Home » Lifestyle » Will Sarah Ferguson and Prince Andrew remarry? Duchess hints the pair are ‘still together’

Sarah Ferguson married the Queen’s son, Prince Andrew, at Westminster Abbey on 23 July 1986 after dating for just a year. They had two children together, Princess Beatrice, 30, and Princess Eugenie, 29, before splitting up in 1996. The couple has always been close and this is something which did not seem to change after their divorce. Some royal fans are hopeful they will reunite and get married again, and the Duchess of York has opened up on the matter.

We’re divorced to each other right now. We’ve never really left each other.

Despite being divorced for over 20 years, Sarah has spoken openly about her relationship with her ex-husband.

In 2016, she appeared on an Australian radio show where she gave an interesting insight into her relationship with Prince Andrew.

When asked if she would ever consider a reunion with her ex, she gave a surprising answer.

The Duchess said: “I always think, ‘Have we really?’ We’re divorced to each other right now. We’ve never really left each other.”

Hinting that the couple were still an item, the host asked if Sarah was “still together” with Prince Andrew, to which she replied “yes”. 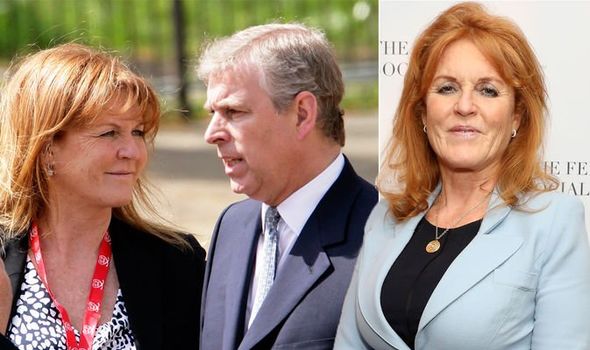 The Duchess of York kept quiet on exactly what she meant by that but the couple are often spotted out together and some people believe she means they are still in a relationship.

In the same interview, the royal explained the couple live together in the Royal Lodge in Windsor but they do not see much of each other.

After being asked about their wedding, Sarah explained she still had a copy of the tape and had recently watched it. 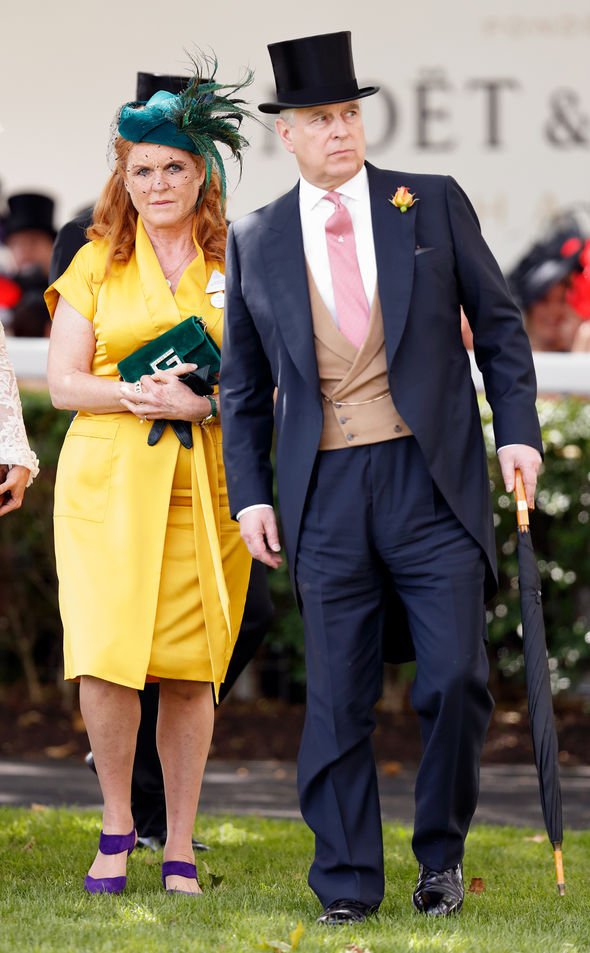 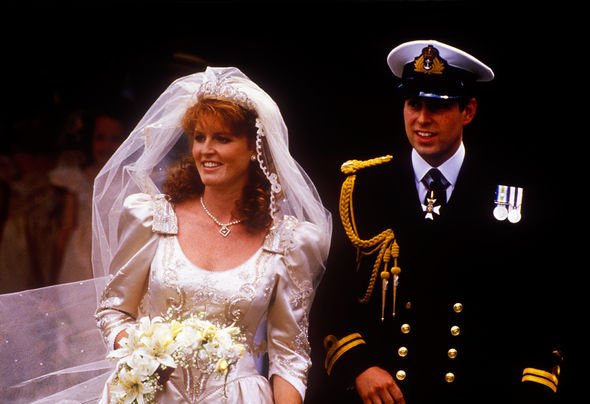 If the couple were to remarry, they could do so without getting permission from the Queen because of one royal rule.

Until recently, the pair would have needed permission to get married because of the Royal Marriage Act 1772,

This states the first six people in line to the British throne can’t get married without permission from the monarch.

However, when Prince Louis was born in April 2018, Andrew was bumped off the number six spot which means the couple are free to wed.

Although she is no longer part of the Royal Family, Sarah was allowed to keep the title of Duchess after she divorced Prince Andrew.

Sarah Ferguson: Five facts about the Duchess of York

Sarah is the second daughter of Major Ronald Ferguson and Susan Mary Wright.

Her parents divorced in 1974, with her mother going on to marry polo player Héctor Barrantes in 1975 and moving to Argentina. Sarah stayed in the UK with her father, who remarried in 1976 and went on to have three more children.

She wore an ivory-silk wedding gown designed by Lindka Cierarch which had a 17 foot train and 20 foot veil. As is tradition, Sarah wore a diamond tiara, and her wedding band was crafted from Welsh gold.

The couple spent their honeymoon abroad the real yacht Britannia off the coast of the Azores Islands.

However the couple remain on good terms, even living together in the Royal Lodge from 2008 until Sarah moved to a ski chalet in Switzerland they bought together in 2015.

Sarah has written children’s books for many years, her first being a series about Budgie The Helicopter in the early 90s.

She has also been the US spokeswoman for WeightWatchers after famously battling her weight over the years.

On top of commercial endeavours, the Duchess devotes plenty of time to charity, including Children in Crisis, which she founded in 1993.

She has over 200,000 followers across the platforms, and shares many insights in to her life.

Most of the Royal Family are not on social media, but are represented by Kensington Palace, Buckingham Palace, or Clarence House.

Sarah’s daughters, Beatrice and Eugenie, are the exception, with both joining their mother on social media.