Love Is Blind and The Bachelor may be over, but the drama on Married at First Sight is just getting started.

As millions of Americans continue to practice social distancing and spend their days at home, it’s the perfect time to discover new shows or binge watch that juicy series you’ve been meaning to explore.

Currently, Lifetime is celebrating its 10th season of Married at First Sight produced by Kinetic Content. And with just a few weeks to go until the season finale—better known as Decision Day—it’s time to jump right in.

For those unfamiliar with the season, a group of experts match five couples together in Washington D.C. and have them get married at first sight. Cameras roll as the participants go from strangers to husband and wife. Eight weeks after the social experiment, the couples must decide if they want to stay married or get a divorce.

“I was assured this show will help marriages. It won’t exploit or sensationalize marriages. Since I’ve been on, it’s lived up to its word and intentions. I do believe it’s a show that believes in marriage and everyone supports it,” Pastor Calvin Roberson, who serves as one of the three experts, shared with E! News exclusively. “I believe in the couples.”

Fellow expert Dr. Viviana Coles added, “The process of this that I really fell in love with was that people were going to learn from these couples—the good, the bad and the ugly. The parts behind the scenes I really admired and respected were we are willing to do whatever it takes to help these couples especially when they want it and even when they don’t.” 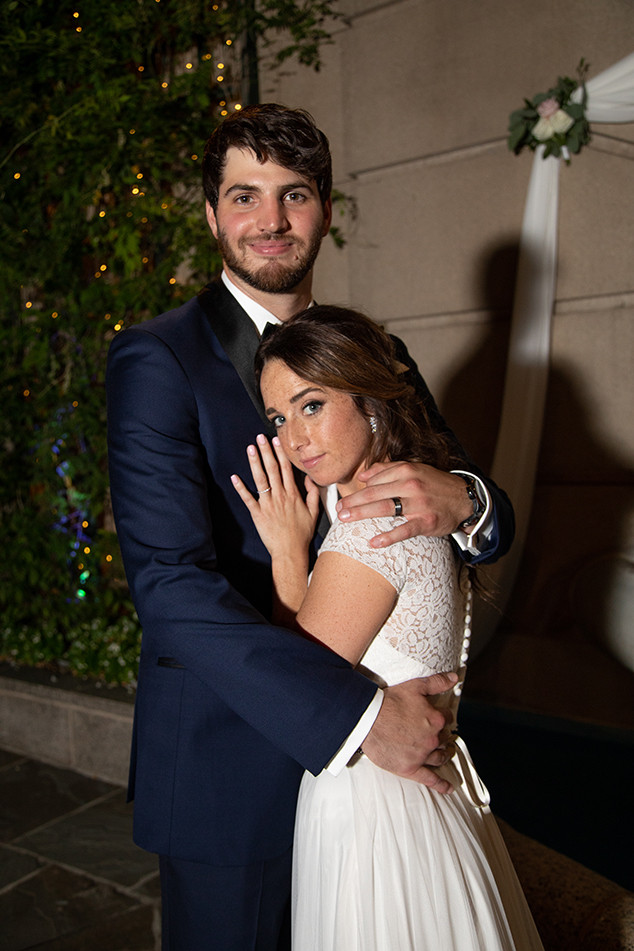 As fans know, previous seasons have resulted in several success stories. In fact, eight couples remain happily married today. Will that tally go up after this season? Many fans think yes.

For starters, Katie Conrad and Derek Sherman have captivated viewers with their instant chemistry and love story. There’s just one hurdle these two face. Katie can’t help but think about the ex she had before joining the show.

“70 percent of couples have problems post getting married because of exes. This is not a unique situation, but I love that viewers are yelling at the screen, ‘Katie! Look at what’s in front of you, not what’s behind you!'” Dr. Viviana shared with us.

Pastor Calvin added, “All of the strings should be cut because if they’re not, they should never be part of the experiment. We trusted that Katie was cut…You never get into a relationship to overcome a previous relationship. If that is what she was doing, that’s a reason for the difficulties.”

Another couple America finds themselves rooting for is Austin Hurd and Jessica Studer. Based on previews, however, tension could be building. So what can viewers expect?

“I do believe they have some awesome potential. I really do. Derek has to really be patient with her and really be calm. She needs to affirm him and go out of her way to love him the way he needs to be loved. He’s doing all the loving and she’s doing all the receiving,” Pastor Calvin shared. “I think you’re going to be really surprised either to the positive or the negative at the end of this. I think Jessica feels like she’s more in love than he is and his fear to talk and use the l word. I just hope that she doesn’t pressure him too much and drive him away.” 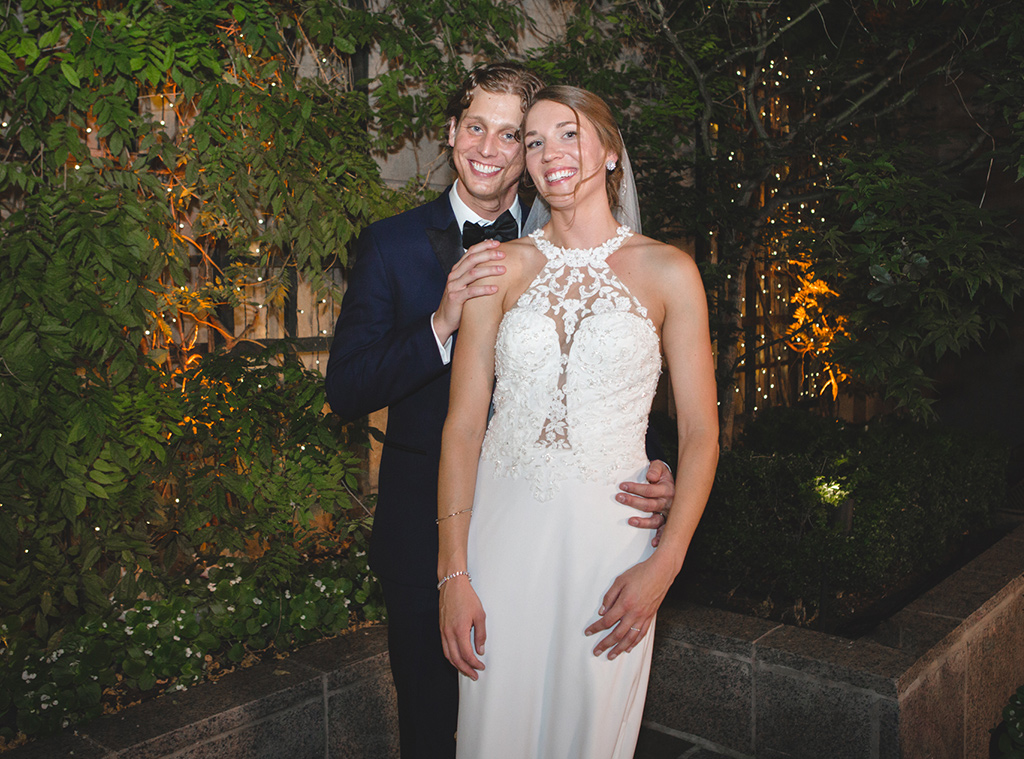 But perhaps the one couple to really keep your eyes on is Mindy Shiben and Zach Justice. Despite being married for several weeks now, Zach refuses to move in with his wife. In addition, viewers have developed questions about his relationship with one of Mindy’s best friends.

For those frustrated by Zach’s involvement—or lack thereof—with the process, you aren’t alone.

“Zach has been a disappointment and not as a person but as a husband,” Pastor Calvin proclaimed. “What really frustrated me about him is I think Zach felt like he knew how to be married and he knew what it took to make his marriage work. He didn’t have a freaking clue. ‘I’m going to stay away from her. I’m not going to move in so I can miss her.’ What is that? Nobody does that. ‘I’m going to move out so I can miss you?’ You don’t get a break from marriage.”

Dr. Viviana continued, “As much as Zach has been a disappointment, Mindy has been impressive and has been a shining beacon throughout the process. Not only has she held the torch for her marriage, but she also has held the torch for everyone who is struggling and wants love and feels like their partner has jumped ship. She is showing her true level of commitment.” 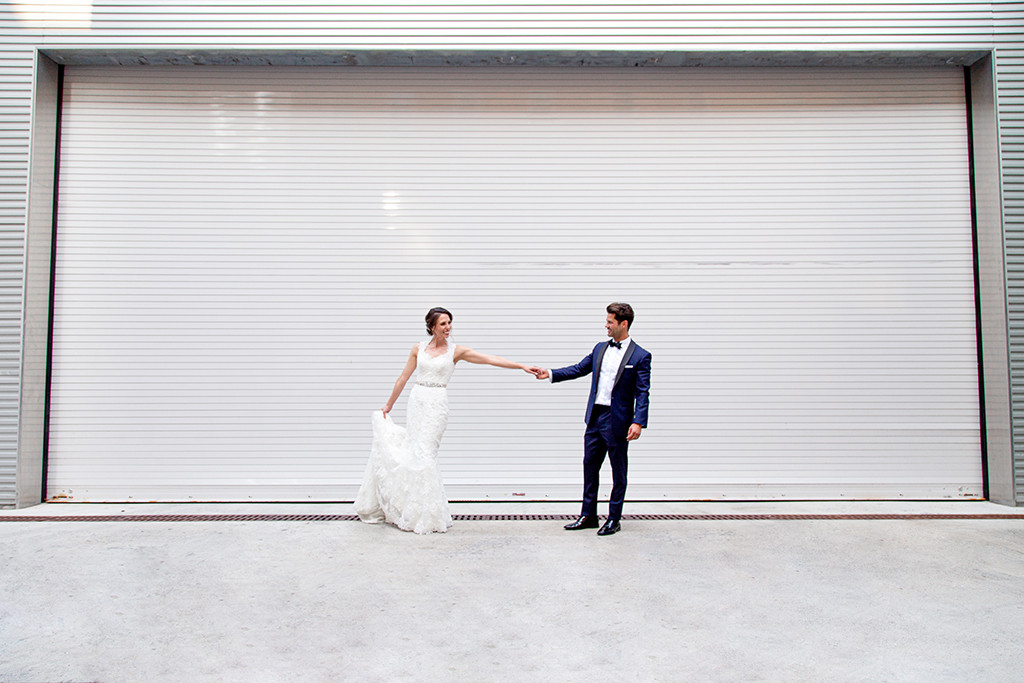 “It’s very likely that people are going to be shocked either in a positive way or a negative way coming in the next couple of weeks because of his behaviors,” Dr. Viviana teased.

If you are a longtime viewer or newcomer, the experts of Lifetime’s hit reality show believe there are lessons to be learned from each and every couple. And while the concept may initially grab your attention, it’s each participant’s bravery and openness that will keep you watching week after week.

“What people are going to find out through this season is that every marriage has to find it’s own norm. I think that love is a commitment. The dynamic part is how you do that and there could be many, many ways of how you go about it,” Pastor Calvin reflected. “One thing I love about this show is that it shows so many different versions of what love and relationships look like.”

Dr. Viviana continued, “I think people are going to be really pleased to see how openly and directly—I’m not going to say honestly—but I will say openly and directly our couples communicate. It doesn’t matter what age they are. They are getting those thoughts out. They are not letting things slide but I’m really impressed with that. I think they really deserve a gold star.”

Married at First Sight (produced by Kinetic Content) airs Wednesday nights at 8 p.m. only on Lifetime.