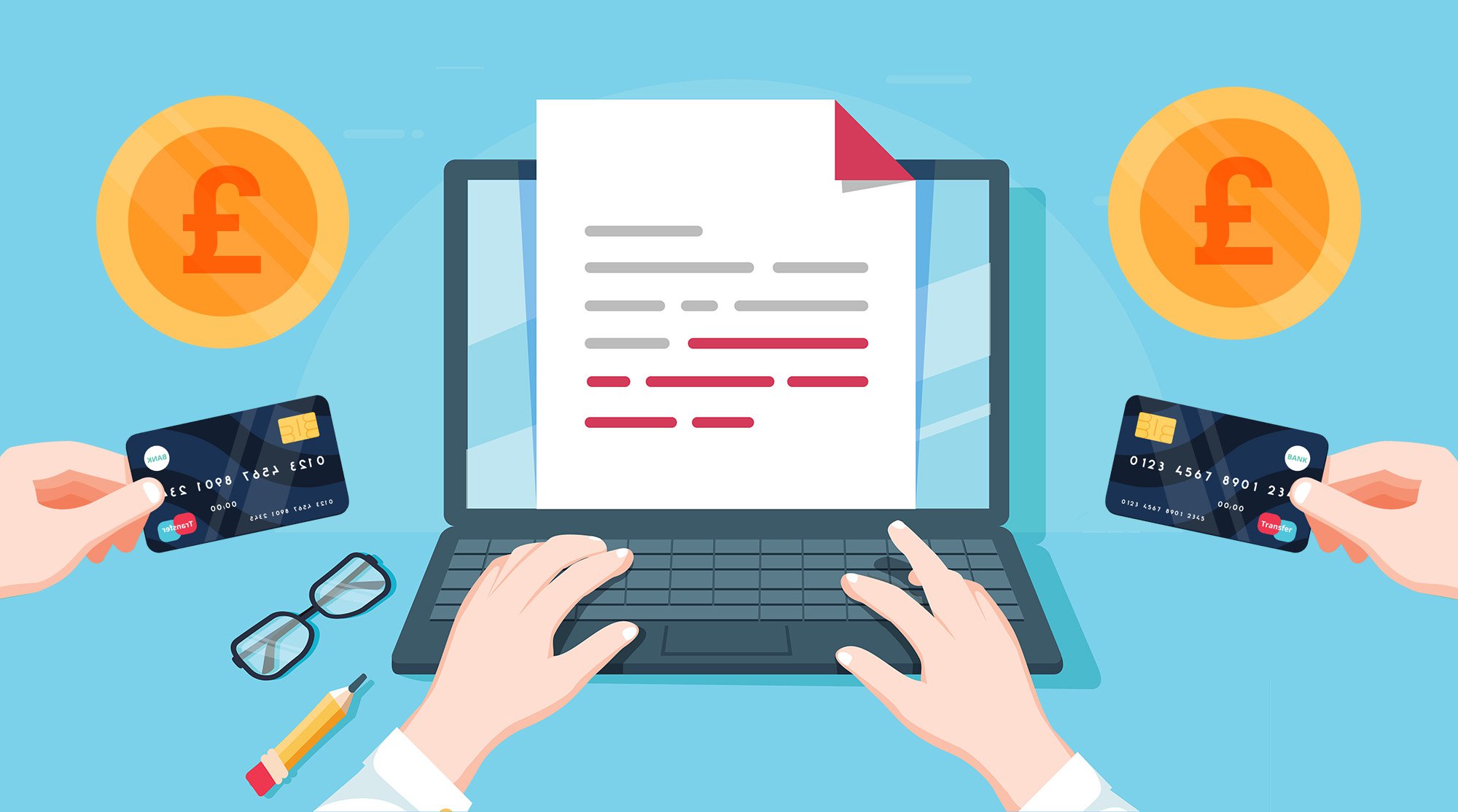 Attending lectures from their bedrooms and completing exams at home, without the watchful eye of an invigilator, the temptation for university students to cheat has loomed larger as a result of the Covid-19 pandemic.

Cheating was already a problem before the pandemic. According to The Guardian, cheating at the UK’s top Russell Group universities had risen by 40% in 2018.

But the remote learning associated with the past year has worsened the issue, say experts.

Researchers from Imperial College London found an increase in STEM students using online tools to cheat in exams during the pandemic.

Rebecca* is an undergraduate student at a UK university. Stressed out in the midst of the Covid-19 crisis during an important exam, she did something she had never done before.

‘I was doing the exam at home and I was really struggling with one of the questions, so I typed it in on Google,’ she tells Metro.co.uk

‘The question had already been answered on this website, so I clicked on it, saw the answer and copied it.’

The decision to cheat took only a minute, and access to the site cost her £15 a month.

She says that she’s not alone and many people on her course had been using the same website.

Now under investigation by her university, Rebecca is concerned about what’s to come.

‘It’s been very tough because it might affect my future,’ she explains.

‘To be honest, I didn’t think I’d get caught. I’m very anxious about how things will turn out for me.’

Daniel Sokol is lead barrister at Alpha Academic Appeals. The company helps students who are accused of cheating by their universities.

He says that amid the pandemic, cheating has become ‘normalised’.

‘It is rife,’ he tells us. ‘I was training student union advisers this morning and they all said they had seen a massive increase in cases of academic misconduct, particularly collusion.’

According to the Open University, collusion is a type of plagiarism

Their website reads: ‘Collusion refers to working too closely with one or more individuals to help solve and/or answer an assessed task or question, producing a joint answer or solution (intentionally or not) to gain an unfair advantage over other students.’

Thomas Lancaster, an academic who specialises in academic integrity agrees that the issue is widespread.

‘Many firms have taken advantage of the pandemic to heavily push essay writing services to students,’ he tells Metro.co.uk. ‘The firms use terms like support to make it look like they’re offering a legitimate service, but ultimately they’re taking advantage of vulnerable students who are often isolated from their university.

‘This is a hard problem for universities to deal with.

‘Students are handing in assignments, but what’s missing is the ability to verify that the student handing the work in is the one who completed the work.’

Daniel says a return to in-person exams will mean students who would never normally consider cheating, like Rebecca, are not faced with the temptation.

So a swift return to in person exams could go some way in tackling the problem.

However, he also thinks that universities need to look at their entire systems to deal with accused cheaters. The problem is partly a technology one, but he also says that processes for suspected cheaters are ‘amateurish’.

‘This means that innocent students are found guilty and that cheats go unpunished,’ he explains.

‘The problem is that universities often don’t realise that their standards of investigation and decision-making are poor.’

Tackling the problem is paramount to make sure richer students who can pay to cheat are not at an advantage.

This is especially important, because some students who are accused of cheating are innocent, and the process can have a massive financial and emotional cost.

‘Some are so embarrassed or worried about the reaction that they don’t tell their parents and struggle through the process alone,’ Daniel says.

‘In my experience, most students find the whole process extremely stressful.’

*Name has been changed to preserve anonymity.