Home » Lifestyle » Why Brad Pitt Prioritizes Comfy Clothes: ‘You Get Older, You Get Crankier’

Comfort over couture! There’s no question that Brad Pitt can rock a swoon-worthy suit like nobody’s business, but the 57-year-old actor would much rather live in loungewear.

“You get older, you get crankier and comfort becomes more important,” the Once Upon a Time in Hollywood star told Esquire in a Thursday, September 2, interview. “I think it’s as simple as that.”

But even though being able to move around with ease is of the utmost importance, Pitt is never spotted out and about in ratty t-shirts and oversized sweats. He’s created quite the aesthetic over the years, contrary to his belief that he has “no-style style.”

“I like monochrome, without it being a uniform. I like simplicity. I like the details in the stitching, the way it feels. If anything, that’s the only diving rod I have,” he told the outlet. “It’s led by comfort. I like the feel of a Lecia camera or that way a bath feels. I don’t want to look ostentatious, but if you come close you notice.”

Pitt added: “I like how the linen feels. It’s those details that are important to me. It’s too exhausting to follow trends. And I despise billboard; I just don’t want to be billboard.” 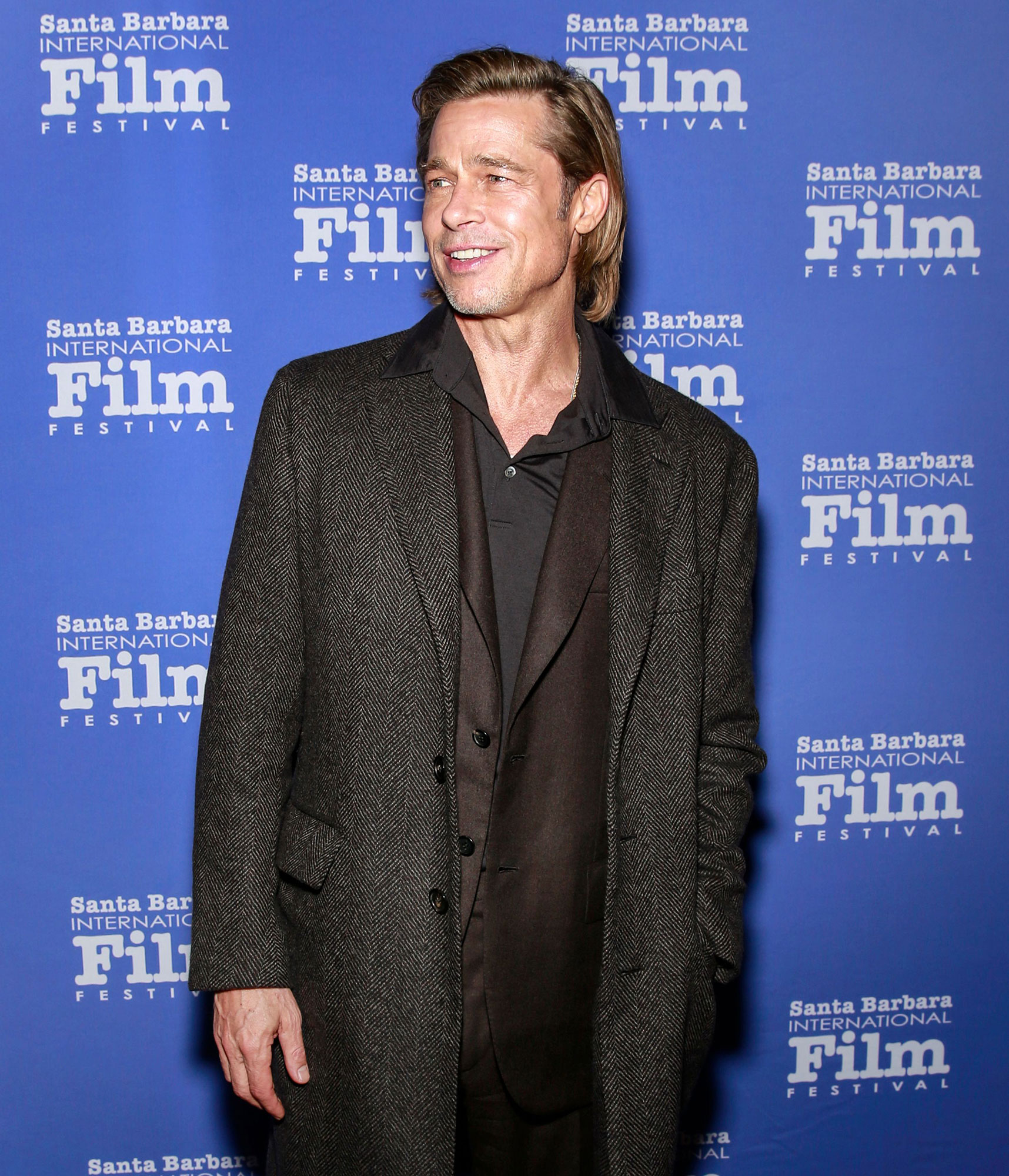 The Fight Club star may not find himself blown up on the Sunset Strip any time soon, but he is starring in a new campaign for De’Longhi, a company known for its luxe coffee and espresso machines.

And surprise, surprise: Pitt stuck to his style guns when picking out his wardrobe for the campaign. In fact, for the mini film, which follows a “day-in-the-life” of the star, he even wore a leather jacket from his own collection.

Everything Jen Aniston and Brad Pitt Have Said About Their Relationship, Divorce

Just as Pitt has a defined sense of “no-style style,” he’s also has his own set of rules when it comes to the beauty department — and he can rock a man ban like no other.

For the Academy Awards in April, the actor sent fans into an all out tizzy after stepping on stage with some scruff and long, shiny hair tied back into a bun.

“I did a hair mask in the shower today, took a glow vitamin and I still don’t think my hair looks as nice and shiny as Pitt’s low key man bun,” a fan tweeted at the time. “Inject Brad Pitt and his lil man bun into my veins,” another added.