Home » Lifestyle » What is a Raccoon dog? Species could become ‘invasive’ in UK

New species have arrived in the UK for centuries and often disrupt local environments with disease or inter-species competition. Locally widespread invasive mammals have edged out other native species. Now, a new study has identified which other animals could eventually land and breed in the UK, including the raccoon dog.

What is a raccoon dog?

Officials identified 20 species, predominantly non-mammal, with just raccoons and their canid counterparts currently on the list.

Both species are native to Japan, but most people will have only heard of one. 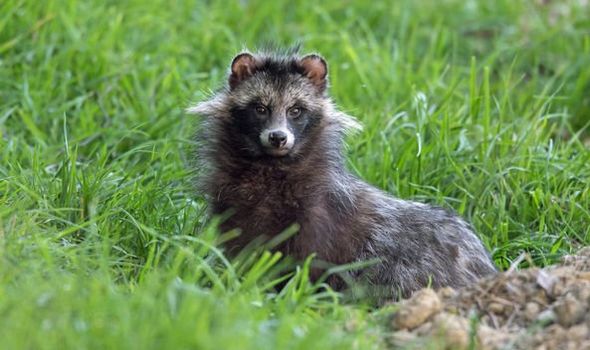 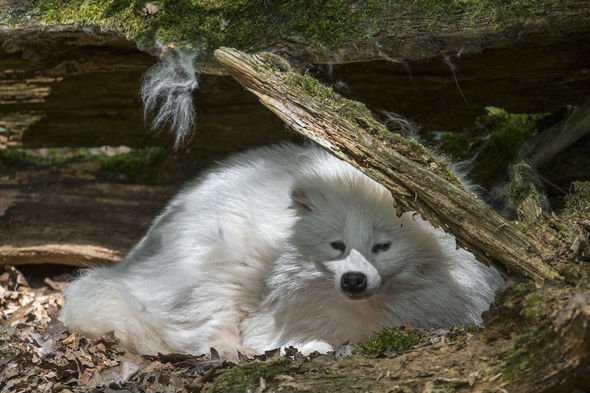 Despite their name, raccoon dogs are closer to true foxes than either dogs or raccoons.

The slippery characters have avoided eradication efforts in several European countries, including France and Germany, and entered the continent via Russia last century.

They served a purpose to fur farmers and still do in parts of Asia and eastern Europe.

Despite their striking appearance and folkloric status, they have a less than beneficial impact on the environment. 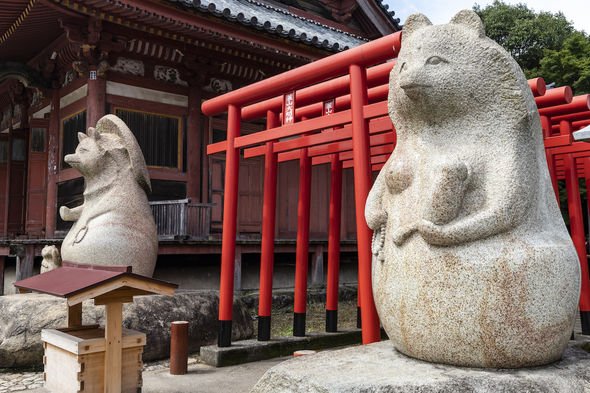 They carry worms, bacteria, parasites and even types of animal coronaviruses.

Racoon dogs also tend to feed on game birds and some types of crop.

Some have already drifted into the UK via private ownership as exotic pets, but laws passed in 2019 have made buying and selling the species illegal.

The Mammal Society has reported a “small number” of sightings each year. 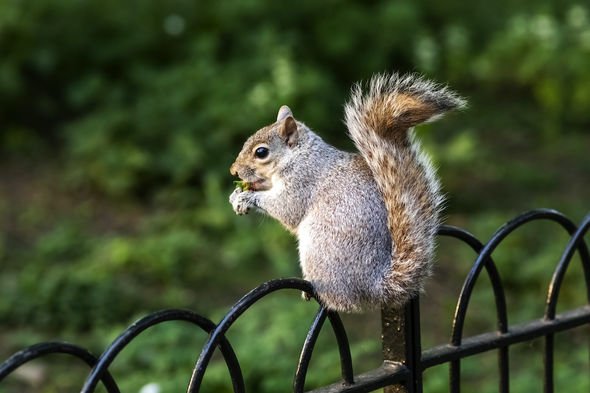 Speaking to The Guardian, the society’s president Dr Stephanie Wray said their populations could rapidly increase.

She said while only “single” animals have cropped up so far, raccoon dogs are “adaptable”.

And they can “breed quickly and survive on a wide range of food.”

Dr Wray added: “We need to be mindful of their potential impact on our native species and report any such sightings as soon as possible.”

She also warned of the damage racoon dogs have already inflicted on their environments.

She said: You only have to look at the decimation of water vole numbers, which were already struggling with habitat loss before predation by invasive American mink, to see the damage which can be done over a relatively short period of time.”

If they eventually breed in the UK, raccoon dogs would join several other species in attaining “widely spread” status.