Home » Lifestyle » What is a halogen light bulb and why are they being banned in the UK?

HALOGEN bulbs are to be banned from sale from September this year.

The ban is part of an environmental crackdown imposed by the government, and if you already have the light fixtures you won't be able to replace them after the date either. 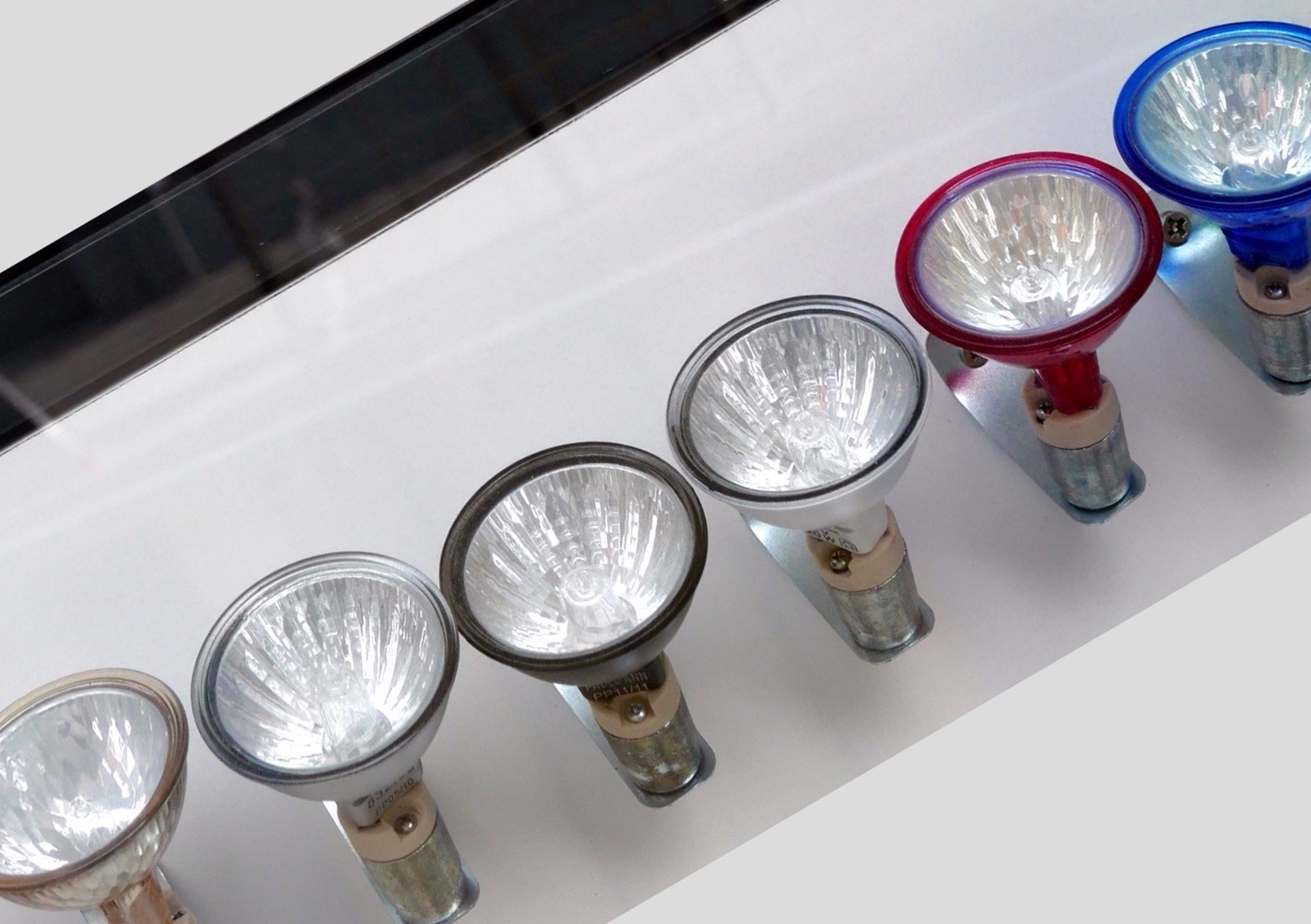 That means lots of households will have to throw away the lights they already have if they break or become faulty, and seek out a new alternative instead.

There is also set to be a ban on fluorescent lights, which are usually used in offices, from shops, but that won't come into force until 2023.

But what are halogen bulbs and if we can't buy them anymore, what is the next best option? We explain everything you need to know.

What is a halogen light bulb?

A halogen bulb has a filament enclosed in halogen gas, so the bulbs can burn hot while using less energy.

They're the cheapest type of energy-saving light bulb and you would usually be able to buy one for as little as £1.

They're also the most common kind of spotlight bulb so you might find you'd have one under your kitchen units, and they come in a variety of classic bulb shapes.

As halogens are a cheap bulb to run, you would find they make a good choice of light that you wouldn't have on too often, so you also might likely find them in your garage or loft.

Halogen bulbs can also be dimmed using a dimmer switch if need be, which isn't the case for some CFLs and LED alternatives.

Plus a typical bulb should last you about 2,000 hours which with normal use is roughly two years.

In comparison though, an LED light would last roughly 25,000 hours or 25 years.

Why are they being banned?

The ban on halogen bulbs is part of a government plan to tackle climate change.

The ban is supposed to provide less waste in energy as well as help homes save money on bills with a direction on other energy-saving alternatives.

halogen bulbs are being banned as well as the sale of lighting fixtures with bulbs that can't be replaced, so that means fixtures will simply have to be thrown away.

But households won't necessarily have to replace bulbs by the September deadline.

What lights are being banned?

THE government has announced that two types of lights are to be banned.

Halogen bulbs will be pulled from shelves from September 1.

The sale of mains voltage halogen non-directional lamps were banned in the UK on 1 September 2018, meaning low voltage non-directional halogen lamps could continue, as long as they comply with eco-design requirements.

While a ban on fluorescent lights will come in on September 1 2023.

HL R7 halogens will remain available on the market, and some fluorescents such as T5s.

You'll have time to let the ones you might currently have, or buy before September, run their course and replace with something new only when you need to.

The EnergySavingTrust previously estimated that it would cost a household £100 a year to replace all their bulbs with an alternative though.

But on the other hand, it could cut energy bills by £40 a year too.

According to research from ComparetheMarket.com in 2017, homes using halogen bulbs pay £378 a year, but switching could mean you pay £146 instead.

Plus, the UK already began phasing out the sale of higher-energy halogen bulbs back in 2018.

What can I use instead?

LEDs have been deemed the next best alternative.

If customers were to shift to LED bulbs instead of halogen, the government expects it would cut 1.26million tonnes of CO2 which is equivalent to removing over half a million cars.

The lights are thought to be the future of home lighting, as they use very little energy.

They are supposed to last a very long time too and they are instantly bright when switched on which can sometimes annoyingly not be the case for other energy-saving bulbs.

The energy-friendly lights are set to last several years longer than halogen or fluorescent ones while using 80% less power, which makes them cheaper to run over a long period of time.

But they are typically more expensive to buy and can usually set you back around £3 a piece.

The only other drawback of the LED market is that it is currently self-regulated, so a CE mark on the bulb does not necessarily mean that it has been through all of the required quality checks.

The quality of LED bulbs can therefore vary so you'll want to shop around before you buy to make sure you are getting your money's worth.

The government wants LED light bulbs to account for 85% of bulbs sold by 2030, but at the moment it accounts for only two thirds.

As of this year, new rules mean that all freezers, monitors, washer-dryers, dishwashers and lighting products sold across the EU have to meet minimum "repairability" requirements.

Homeowners are also facing a gas boiler ban within 14 years that could cost thousands to replace.

If you're concerned about the impact your home and appliances have on the environment then we have previously shared ideas on how you can change – and make some cash at the same time.