Home » Lifestyle » What are the most expensive private colleges?

What has led to the student-debt crisis?

The cost of college continues to mount, leaving students in greater debt than ever before.

Over the last two decades alone, the average cost of private colleges within the United States has “increased dramatically." For the 2019-2020 academic year, there are 120 ranked private colleges charging above $50,000 just for tuition and fees, according to data obtained by U.S. News and World, released in September 2019.

HOW MUCH COLLEGE COST WHEN YOU GRADUATED HIGH SCHOOL 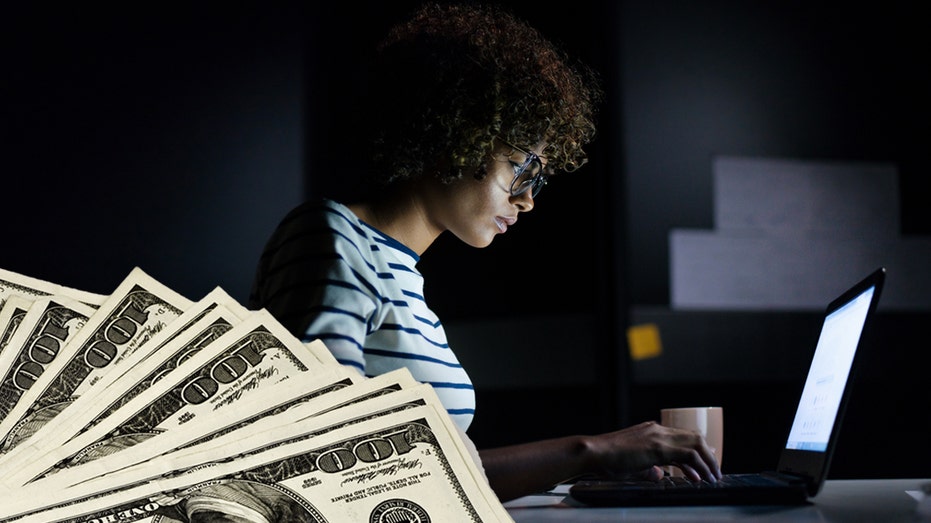 U.S. News and World compiled a list of the country’s most expensive private institutions for the 2019-2020 academic school year from ranked schools that reported this data to the outlet in an annual survey.

Sitting atop the list is New York’s Columbia University, which has a sticker price exceeding $61,000 in tuition and fees.

Here are the top five most expensive private colleges, as determined by U.S. News and World.

The private institution is nestled within New York City on a campus spanning roughly 36 acres. Approximately 6,202 undergraduate students are enrolled. In total, there are more than 26,300 students.

The private institution sits within the city’s Hyde Park neighborhood. The campus is comprised of 217 acres and 6,552 undergraduate students. Total enrollment is more than 14,300.

Unlike the prior to institutions listed, Landmark College sits within rural Vermont and has a relatively small class size. The school sits on 110 acres and has 489 undergrads. The total enrollment is 519.

The private institution is situated within Connecticut’s capital, Hartford. The campus is roughly 100 acres and is comprised of 2,182 undergraduate students. The total enrollment is 2,235.

The private school was founded in 1787 and is located in Lancaster, Pennsylvania. The campus spans roughly 200 acres and has 2,309 students.