Home » Lifestyle » Wendy's UK locations: Where are the restaurants for the burger giant in Britain?

FANCY a burger but you're not in the mood for the regular McDonald's or Burger King?

Well, American Wendy's is looking to take over the two fast-food titans and this is where you can find the closest shop near you. 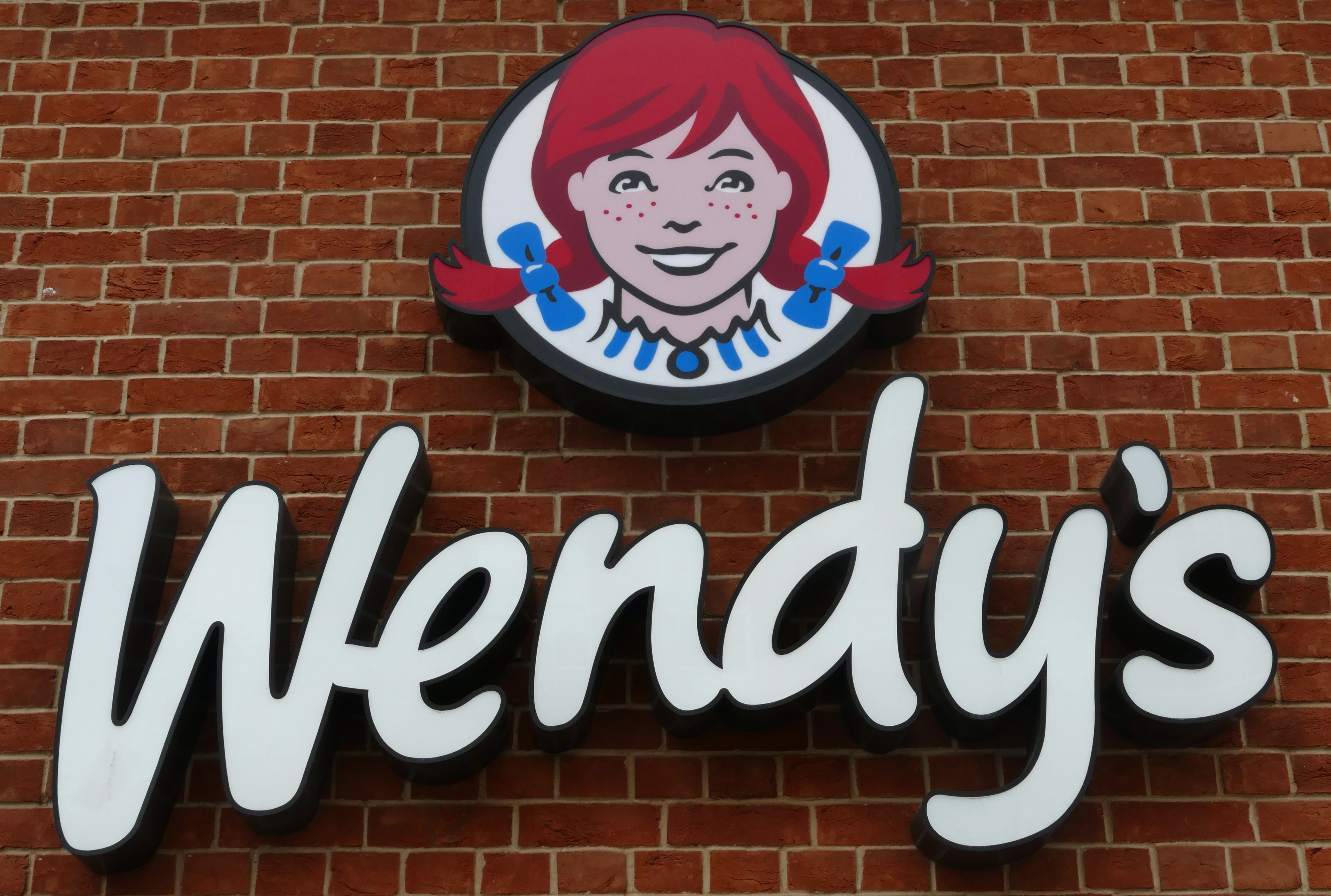 Where are the Wendy's restaurants in the UK?

Wendy's made its return to the UK during the summer of 2021, by opening its first branch in Reading.

Worry not though if you do not leave in Reading or near because the franchise has gone on to open in several locations across the UK.

You can find Wendy's at:

Where will be the next Wendy's locations be in the UK?

When Wendy's announced their return to the UK, they said that Reading will only be the first of 400 stores. 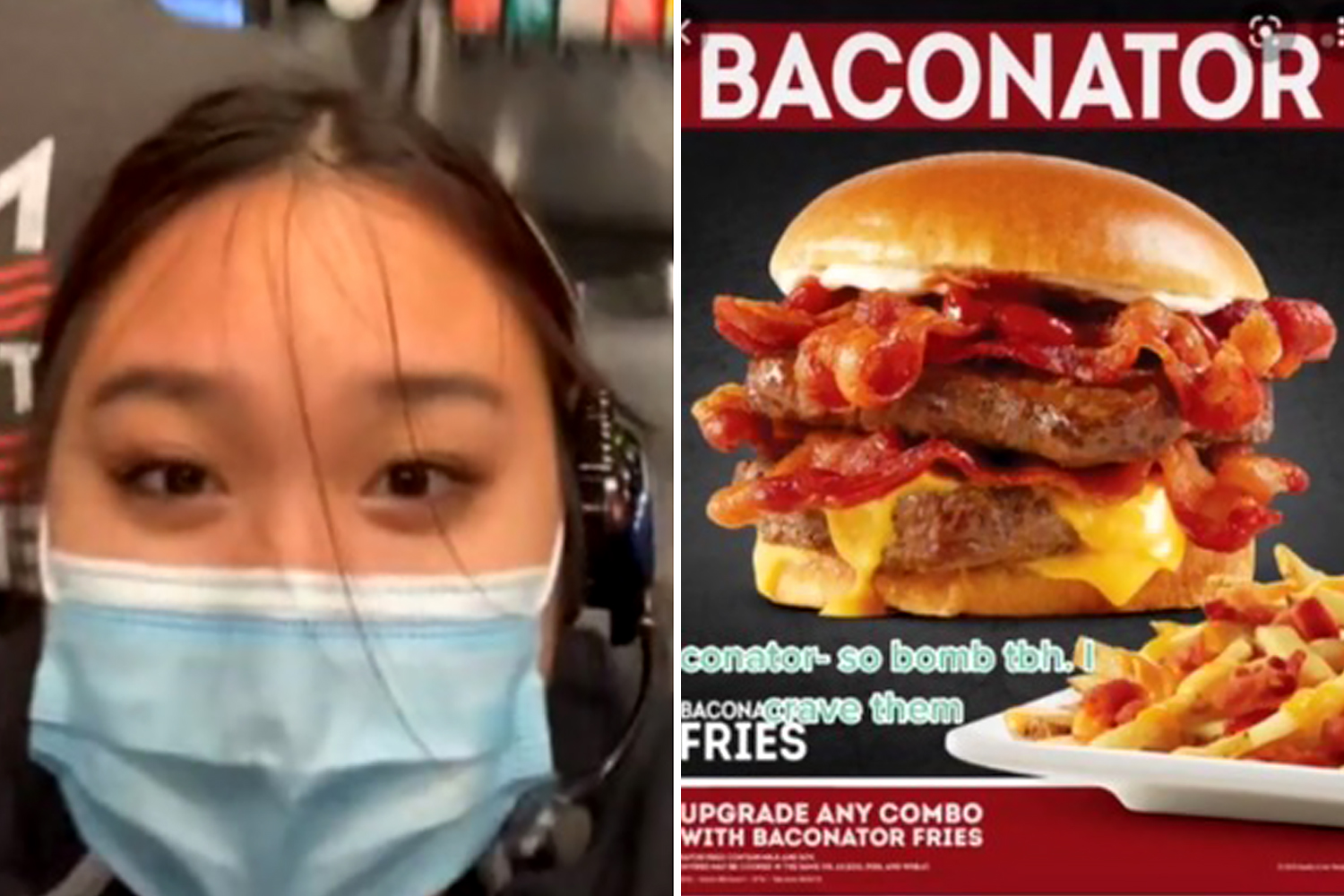 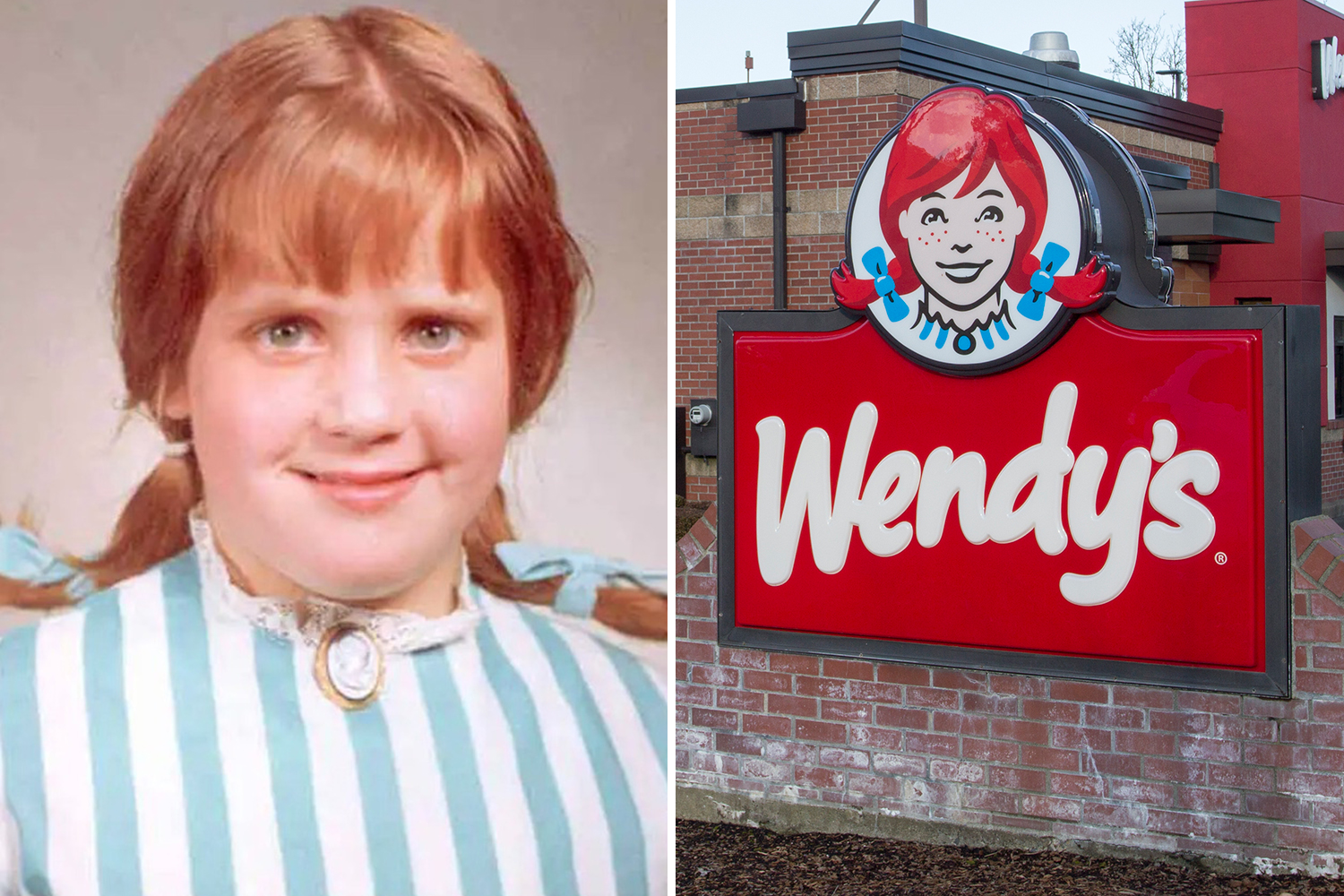 In the years to come, Wendy's are preparing to open up across more locations in the UK.

Wendy's plan to open up 50 new restaurants across the UK in 2022, with ongoing talks about plans for Scotland, Wales, Northern Ireland and the Republic of Ireland.

Wendy's chief development officer, Abigail Pringle explained how the company plans to open furthermore stores after sales have been great.

She said: "We have seen incredible success that outperformed our expectations, and it's clear to us that customers are loving our fresh, high-quality food." 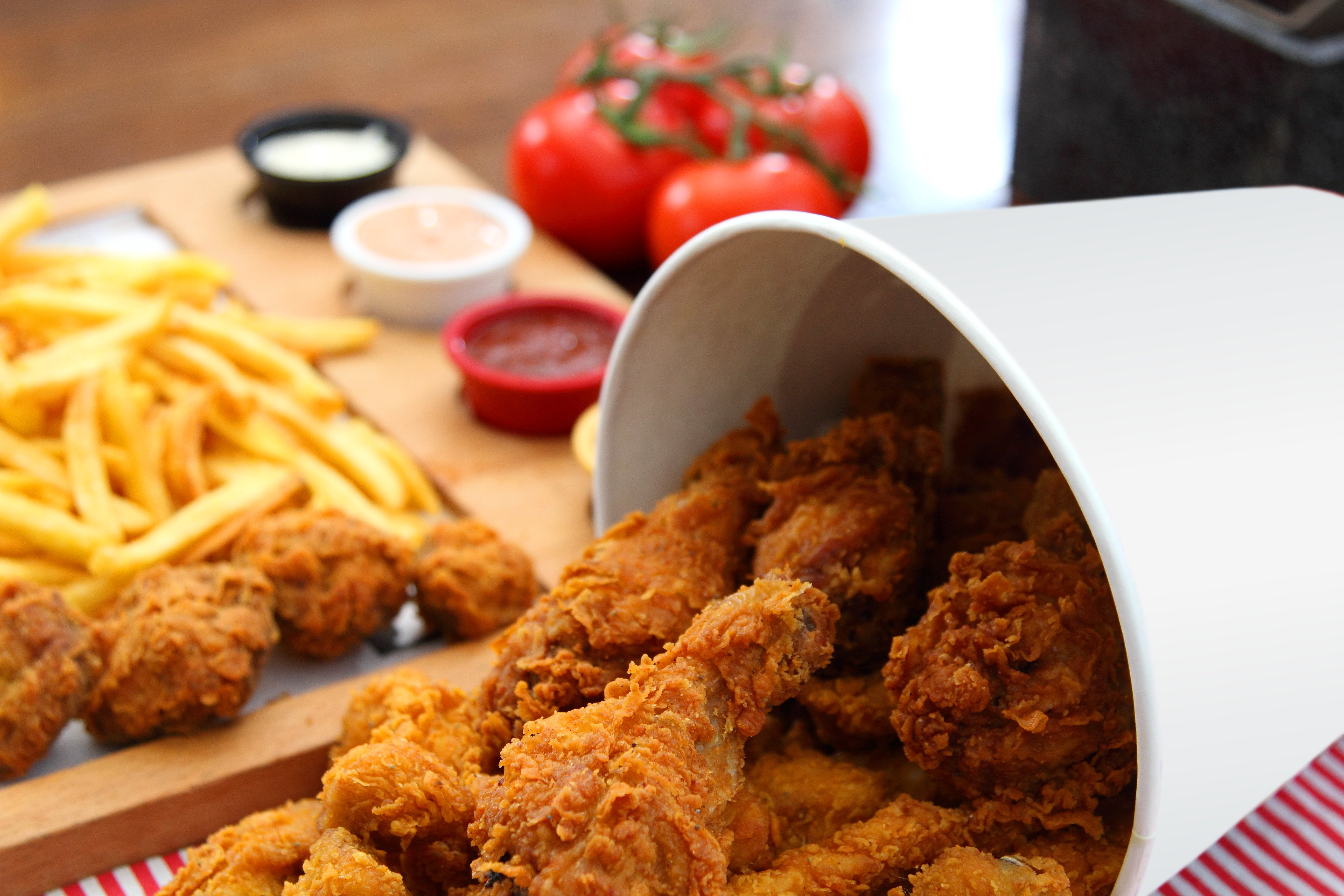 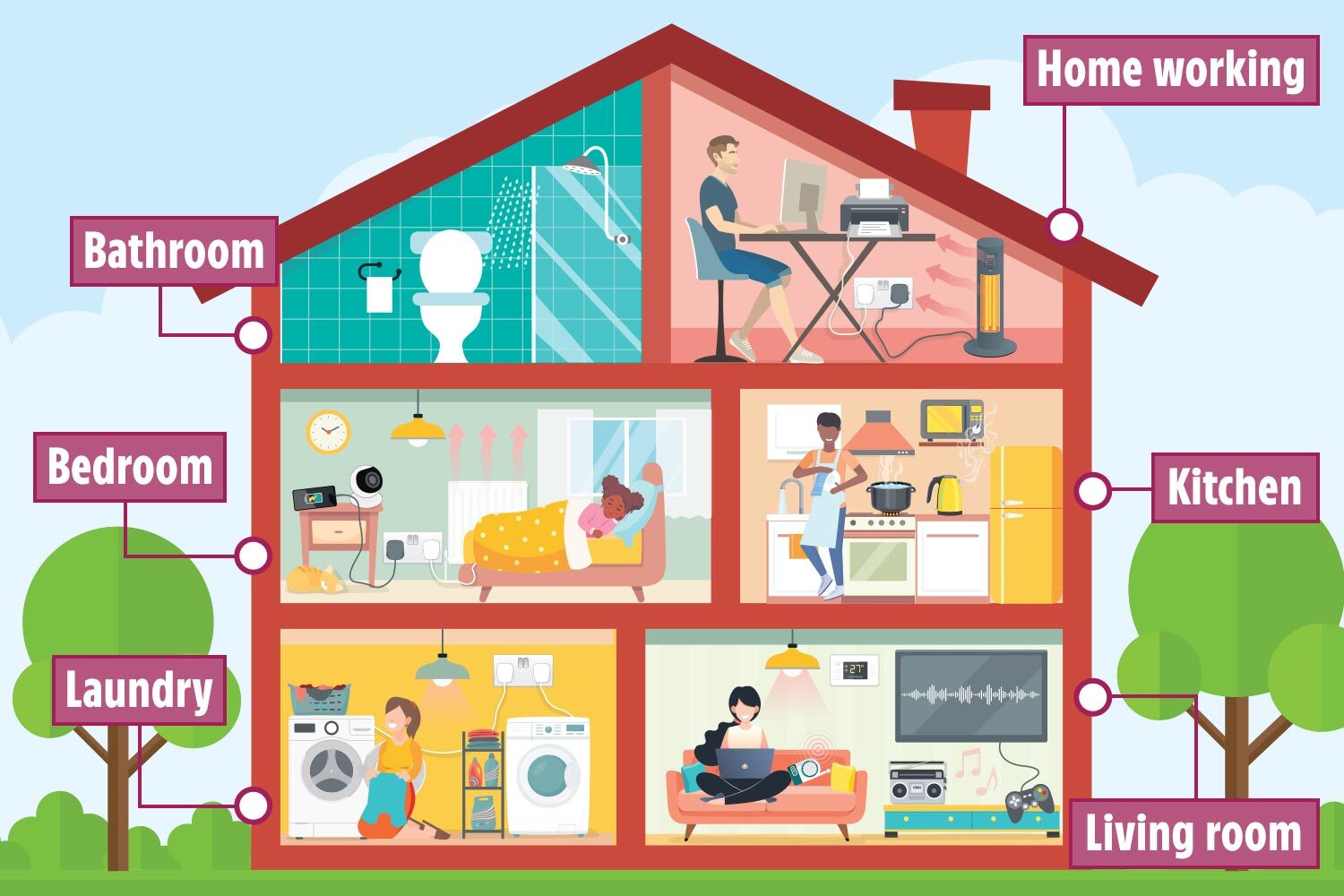 How you can save £1,187 a year by cutting energy costs in each room of your home 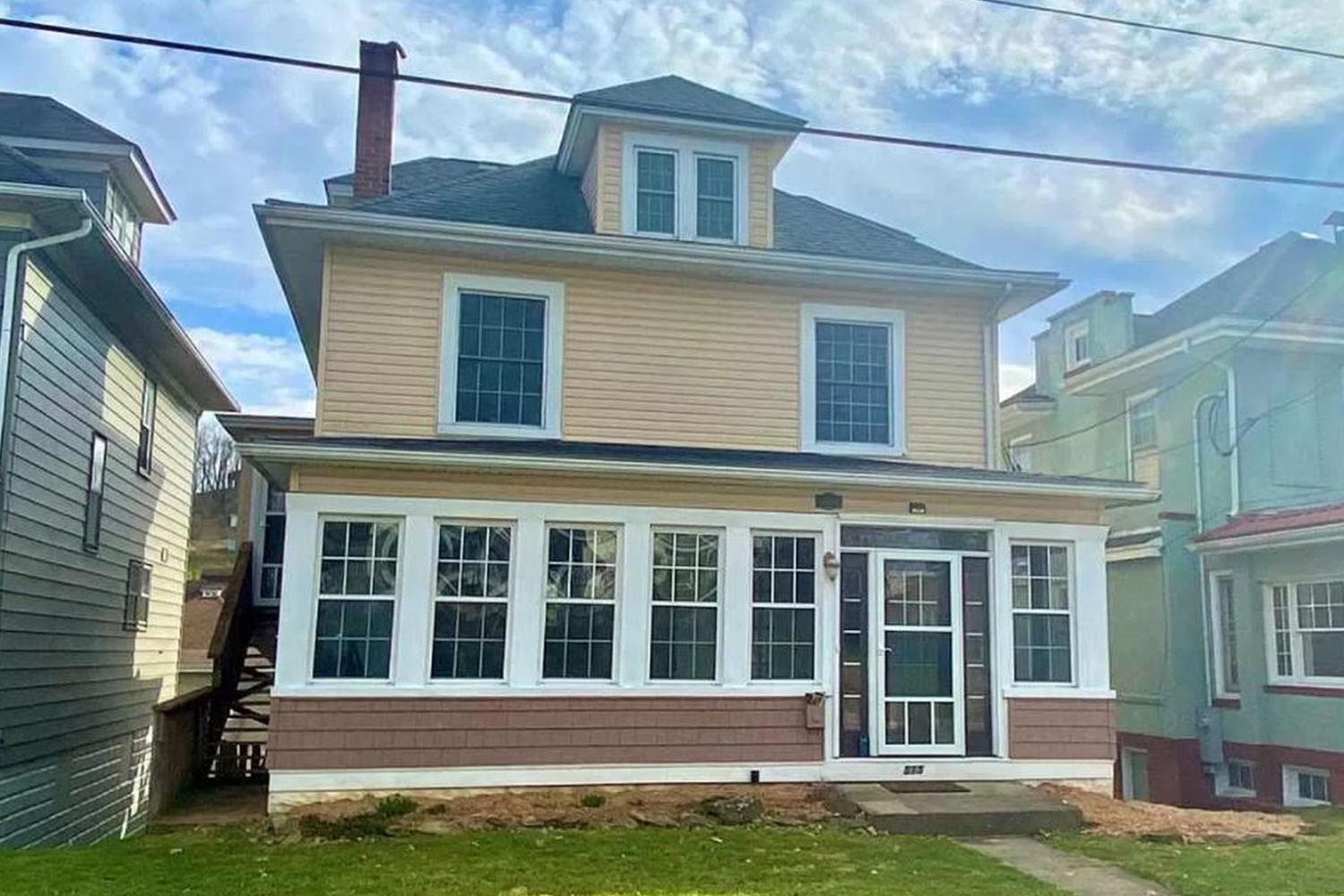 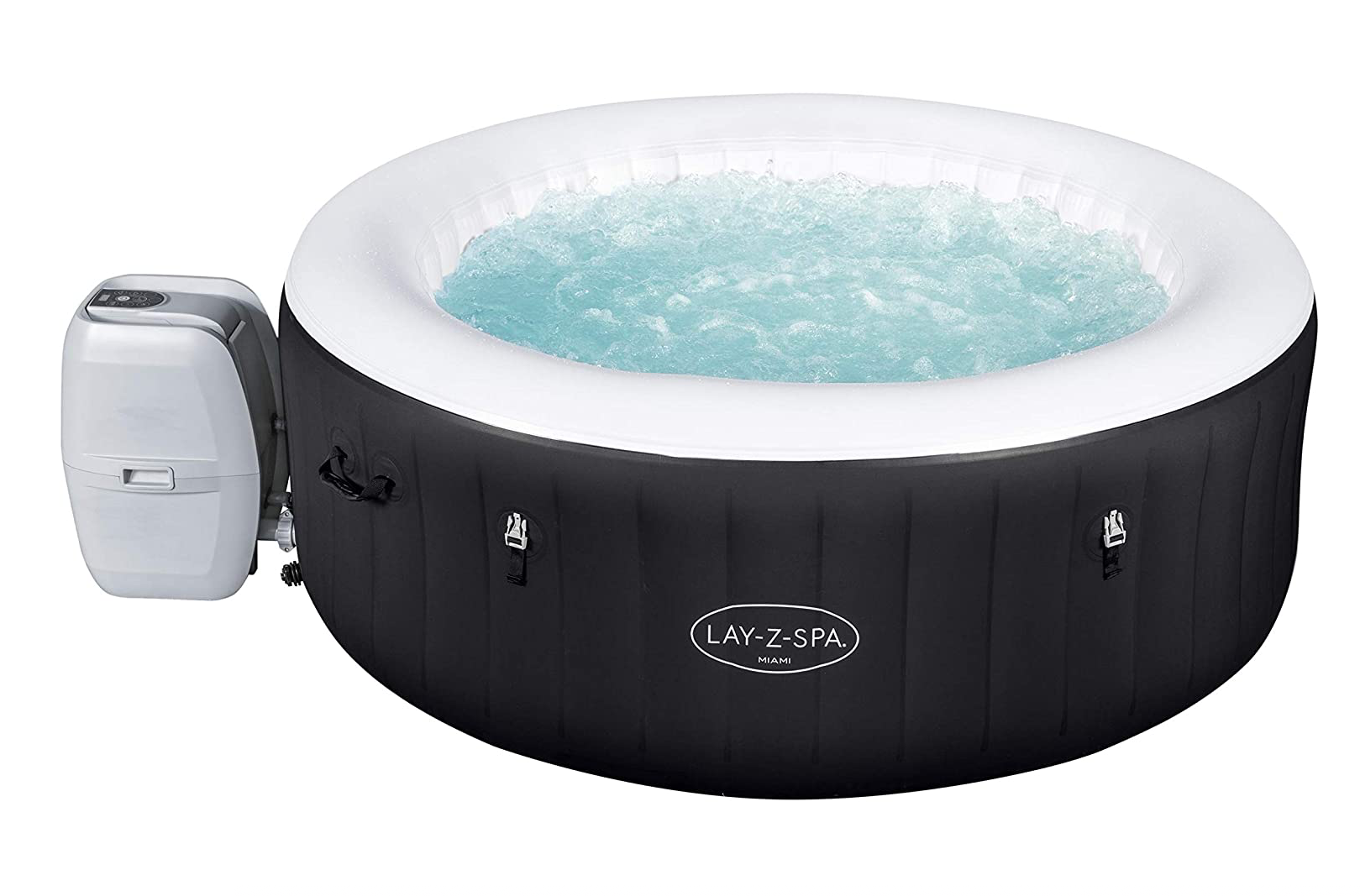 Meanwhile, Wendy's managing director for the UK and Canada, Paul Hilder said: "We're in the final stages of discussion with two traditional franchise partners who will help the brand cross the Midland and the North of England, and we have a very strong pipeline of franchise candidates beyond that."

So if you're from the Midlands or the North, Wendy's might soon be near you too.

What is on the Wendy's UK menu?

Wendy's offer a variety of choices.

Whether you want breakfast, whether you're vegetarian or whether you just want a salad, Wendy's got something for you.

For their breakfast, they have options such as sandwiches or croissants with egg, cheese, bacon and sausage.

They also have the Breakfast Baconator Combo which is a roll with grilled sausage, American cheese, Applewood smoked bacon, egg, more cheese, more bacon and then covered in Wendy's signature cheese sauce.

Breakfast combos also come with breakfast potatoes and a drink or if you want you can just have the sandwich on its own.

If you're an oatmeal kind of person, worry not because Wendy's also have plain porridge, jam porridge and cranberry seed porridge.

They also have some meal combos then such as Dave's Double or Triple or single if you want to feel less guilty.

They have the Baconator which is a half-pound British beef patty with American cheese and six pieces of Applewood smoked bacon topped with ketchup and mayonnaise.

If you're in the mood for chicken, you can either have some nuggets or they offer different chicken burgers too.

They are famous for the Avocado Chicken Club which is a breaded chicken breast with smoked bacon, avocadoes, tomatoes, lettuce and garlic mayonnaise, all topped up in a bun.

There are some vegetarian options too.

If you want something light, you can have some veggie bites or else grab yourself the Veggie Stack.

It's a patty made up of vegetables, grains and spices and then put in a bun with emmental cheese, tomatoes, lettuce and garlic mayonnaise.

If you want to top up your meal with some sides you can choose from apple bites, baked potatoes with various toppings, chili cheese fries or chili con carne. 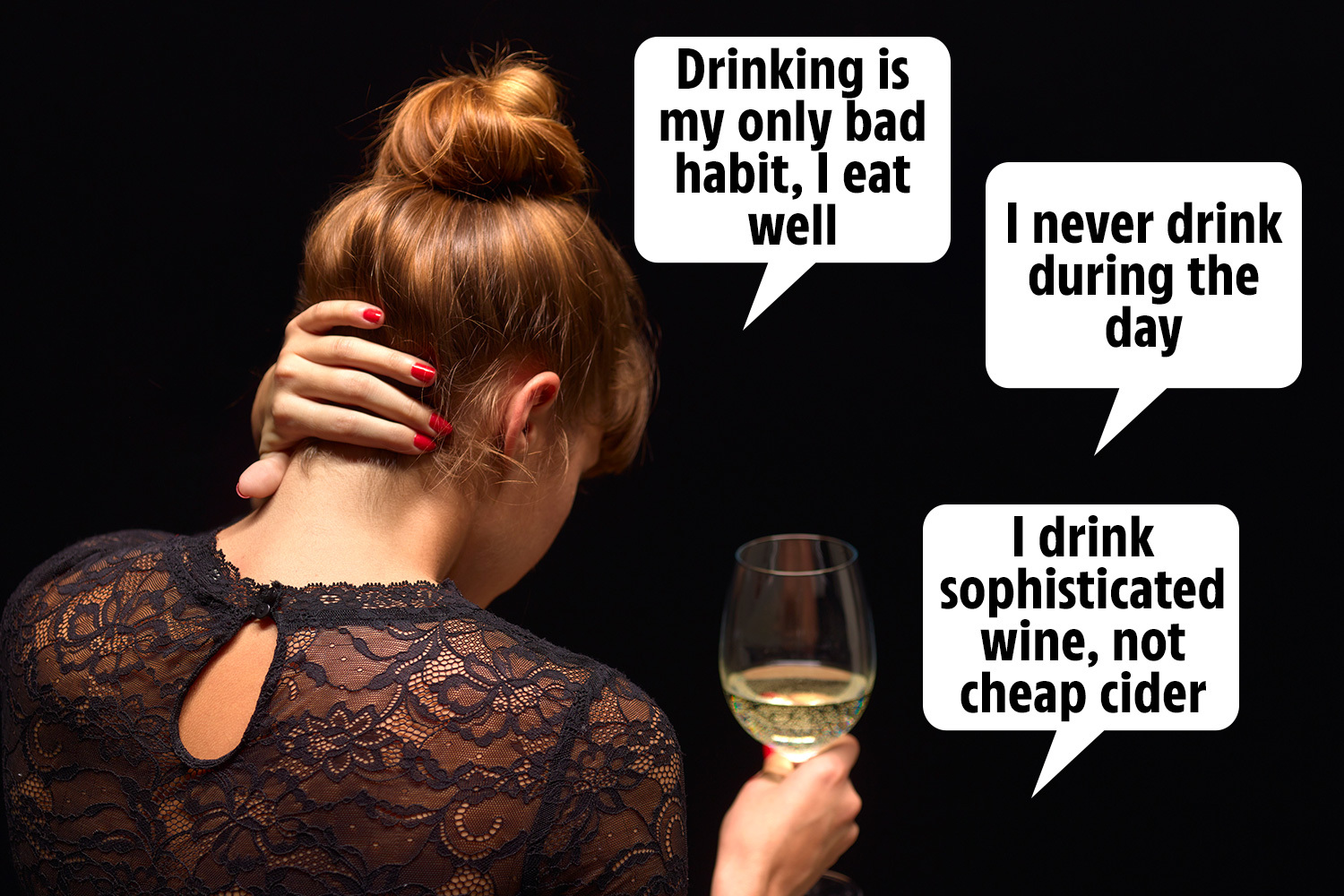 The 9 things functioning alcoholics say when hiding a secret addiction

Wendy's also offer kids meal such as a hamburger or cheeseburger or veggie bites.

Finally, they have the famous Frosty which you can get in a vanilla flavour or a chocolate one.