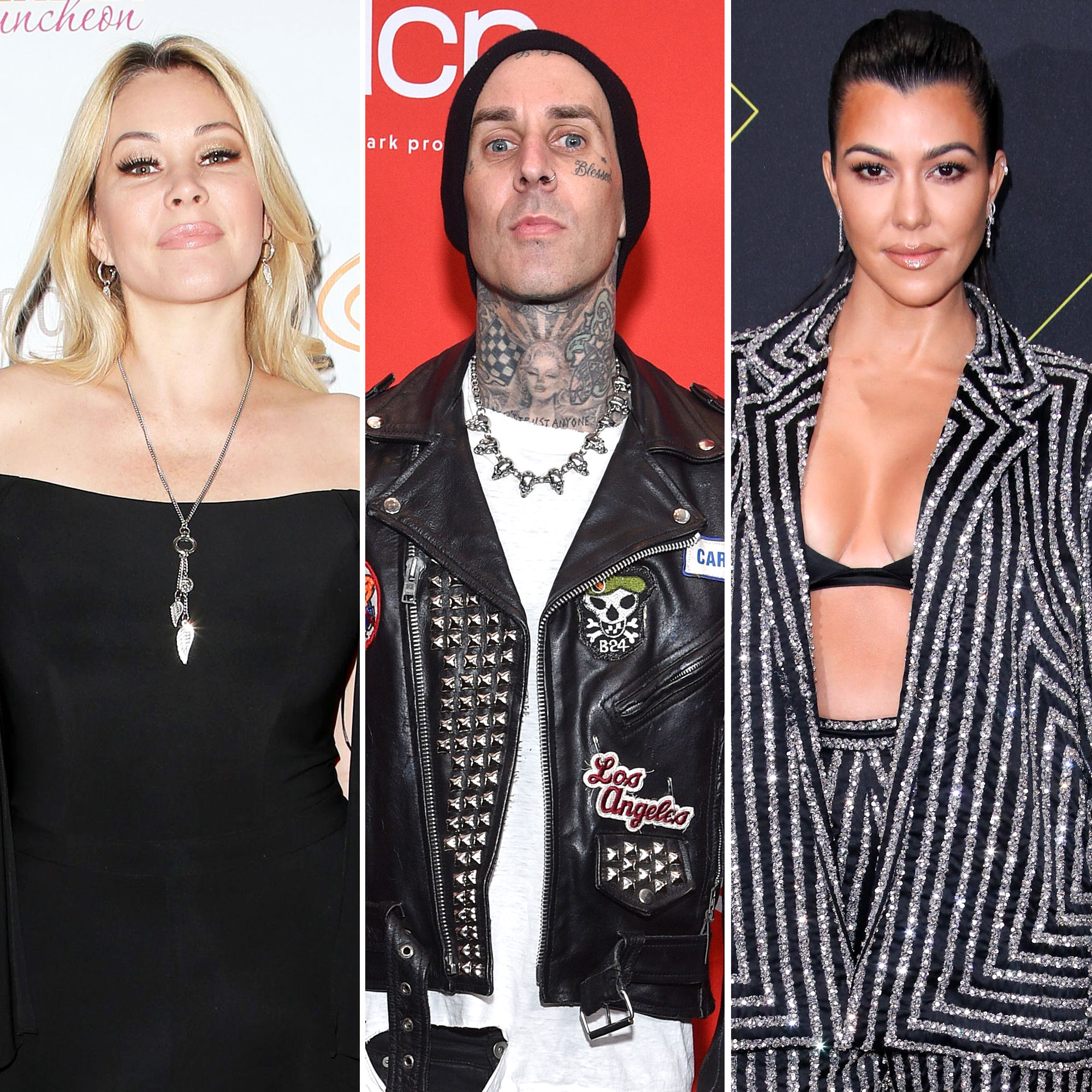 The 46-year-old model, who was previously married to the 45-year-old drummer, shared a handful of cryptic quotes via her Instagram Story on Sunday, October 17, shortly after Barker’s proposal to the 42-year-old Poosh founder made headlines.

In another slide, Moakler shared a black rectangle with white text reading, “Tupac once said: Before you ask why someone hates you, ask yourself why you give a f–k.” She added a red heart emoji to the Instagram Story upload. 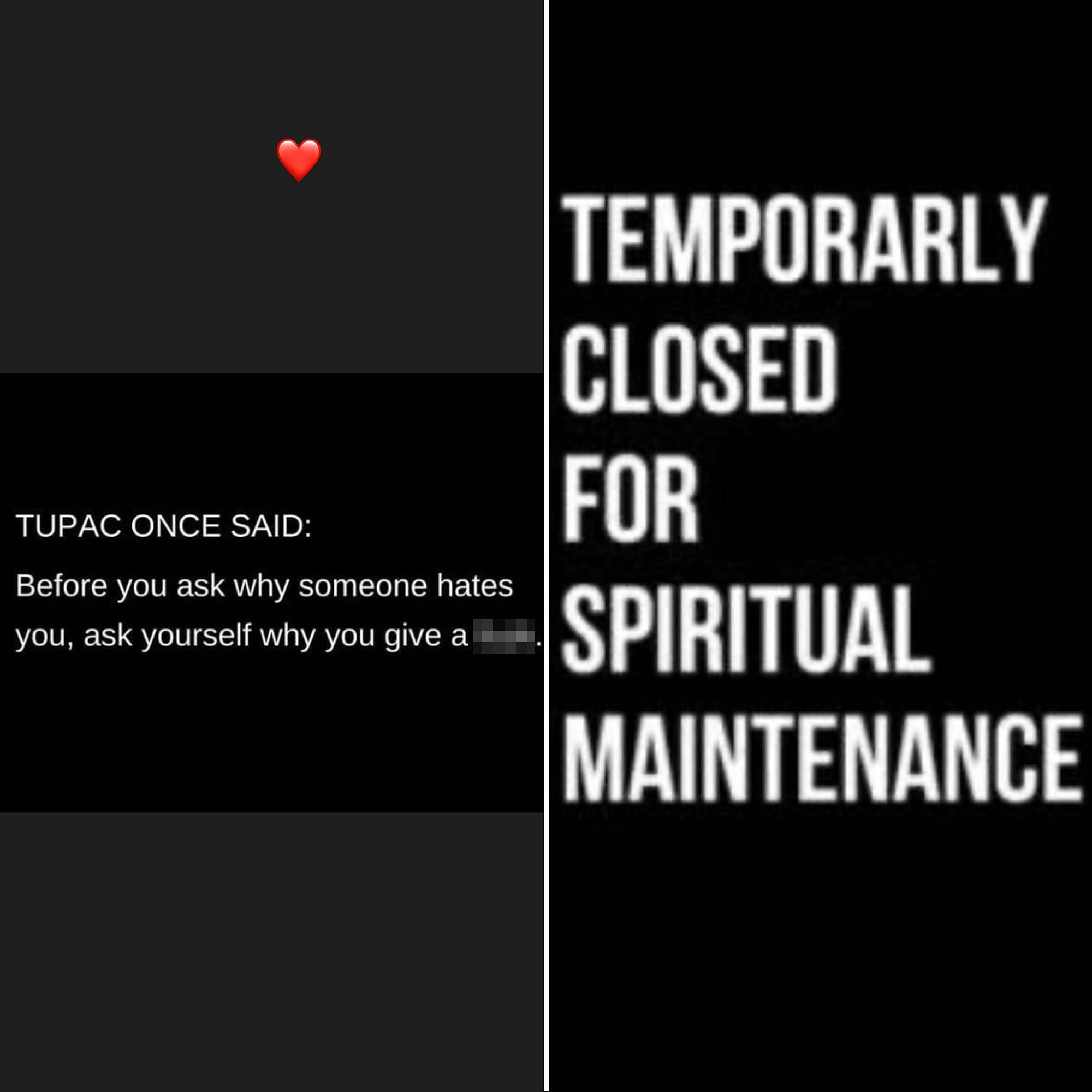 Moakler and the Blink-182 musician were married from 2004 to 2008 and share two children: son Landon, 18, and daughter Alabama, 15. The Rhode Island native is also the mother of daughter Atiana, 22, whom she shares with ex-fiancé Oscar De La Hoya.

Us Weekly confirmed on Sunday that Barker got down on one knee on the beach at Rosewood Miramar Beach Hotel in Santa Barbara, California, following his whirlwind romance with Kardashian. The pair were friends for several years before Us confirmed their romance in January.

The Keeping Up With the Kardashians alum later shared snapshots of the sweet moment via Instagram, gushing, “Forever @travisbarker.”

Though KUWTK came to an end earlier this year, cameras for the family’s upcoming Hulu series were rolling on Barker’s elaborate proposal, a source exclusively told Us.

According to the insider, the California native “was very surprised by the timing” of the proposal, but the couple “both have talked about their wedding and engagement before.” 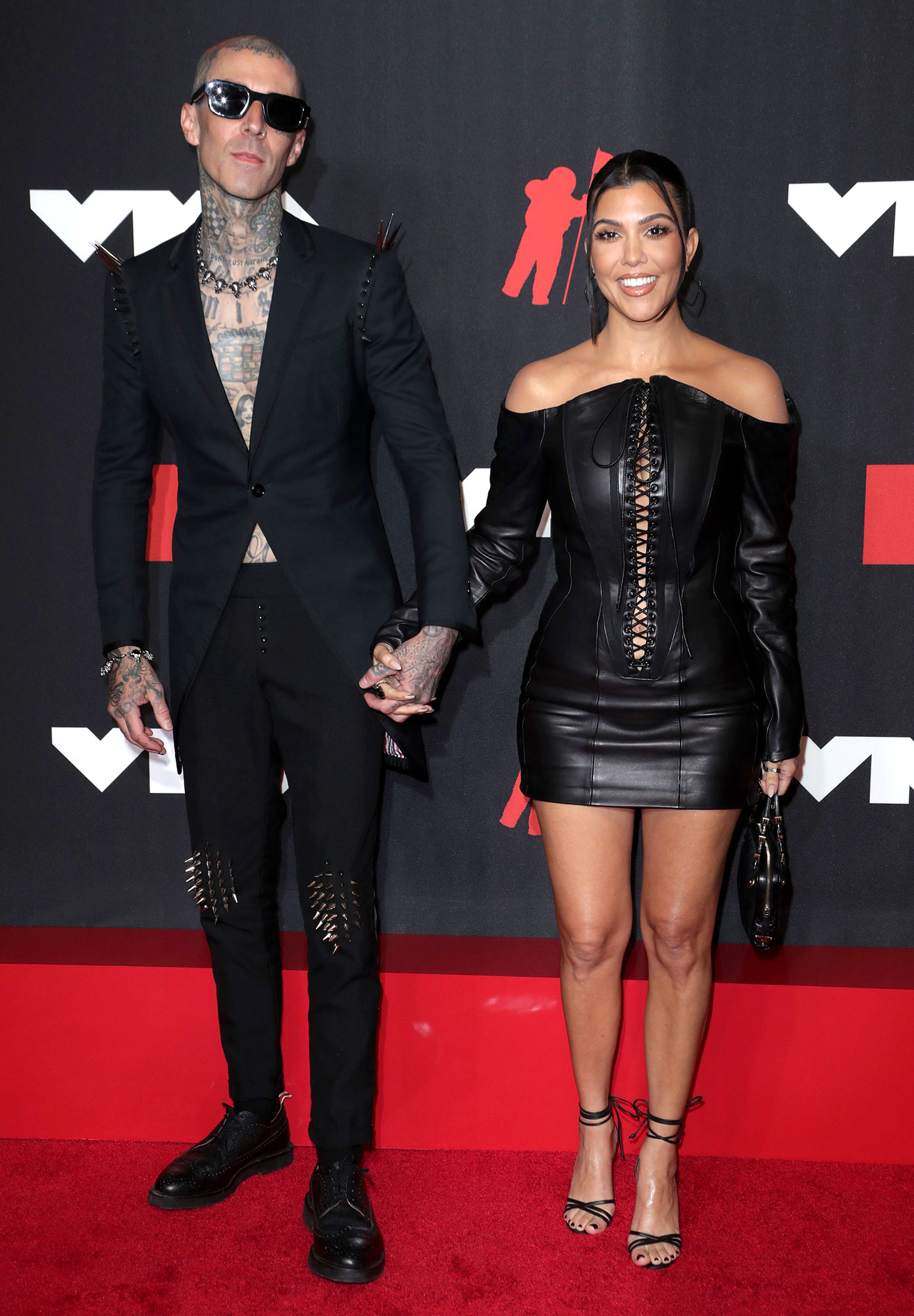 While fans have been swept up in the duo’s highly publicized relationship, Moakler has previously expressed questions about the romance. In May, she claimed that her former spouse was “recycling” aspects of their relationship in his new one with Kardashian. However, the Hollywood Exes alum noted at the time that she wasn’t “jealous” of the twosome.

“I don’t have any feelings toward either one of them. … I don’t think about them,” she asserted to Us, adding, “If they want to run off into the sunset, like, by all means.”

Two months later, an insider revealed that Barker and his ex-wife were on shaky ground when it came to raising their two kids, telling Us, “Their coparenting relationship has hit rock bottom.”