Vanessa Marcil and their son Kassius are #TeamGreen as she cheers on her ex-fiance.

Vanessa Marcil has come out in support of her ex-fiance Brian Austin Green as he competes on “Dancing with the Stars” this season.

Leading up to Monday night’s premiere, the former “General Hospital” actress shared a collection of photos and videos showing the former couple’s 19-year-old son Kassius getting ready to attend the taping. “headed to see dad. #TeamGreen @dancingabc,” she captioned one of the photos.

Following the episode, she also shared shots of Green dancing with his partner and girlfriend Sharna Burgess — as well as photos of Kassius in the crowd, captioning them with the #TeamGreen hashtag.

In the comments for her IG post, Marcil also revealed that DWTS “offered” her a spot on the show in the past, but she gave them a “hard no.”

“That’s so much hard work, guts and bravery,” she added, saying she’s now in “full cheerleader mode” with Green on the show.

During the premiere, Green told viewers at home he agreed to participate with the show for his girlfriend, while Burgess gushed and told cameras, “I am unbelievably excited to share with him something that I love so deeply.”

Marcil and Green, meanwhile, were together from 1999 to 2003, welcoming son Kassius in 2002. In the years that followed, there was a pretty nasty custody battle between the two, who sometimes vented their frustrations with the other on social media.

In a posting spree from 2020, Vanessa told fans that she never loved Green, but supported his relationship with their son, after claiming it had been strained before.

“I was never in love with him but I am very proud of the fact that my son loves his dad unconditionally and has chosen to forgive,” she wrote. “I celebrate Kassius’ love for his father and remain extremely grateful that Kass was finally invited back into his father’s life and was able to meet his youngest brother for the first time & finally start seeing his other two siblings again. 5 years apart with no explanation is devastating for children. For siblings. My son is also an incredible & protective big brother.”

Marcil previously claimed Kassius had been “cut out” of Green’s life while he was married to Fox. The actor never publicly responded to her claims, but he began sharing more social posts with his son shortly after being called out.

These Co-Stars Secretly Dated While Working Together

“That was part of his anger towards me and so the reason why he fought me for so long knowing it would hurt our son & change our son forever. I did however feel sorry for him. I still do,” she continued.

“He’s a very angry/sad human being who still has too much shame to take full responsibility for his actions as a father. I consciously knew that I could work through childhood traumas through him and I have. I have great empathy towards him and other people who are still in pain from their childhoods.”

Green then responded to Marcil’s claims that he was a sad angry man on his podcast, “…with Brian Austin Green.” 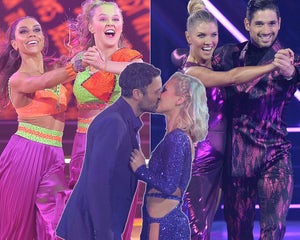 “My temper it’s legendary,” he said sarcastically. “If you check around the industry, I’m known as the angry, sad guy. And the diva on set.”

“They’re just complete opposites, being angry and sad, like, they don’t seem like they would mix together,” he added. “I go to therapy every week but I don’t know if it’s enough. I’m angry all the time.”

Since then, Marcil and Green have seemingly buried the hatchet with Green even including his ex-fiancée in his Instagram post honoring important women in his life for International Women’s Day in March. 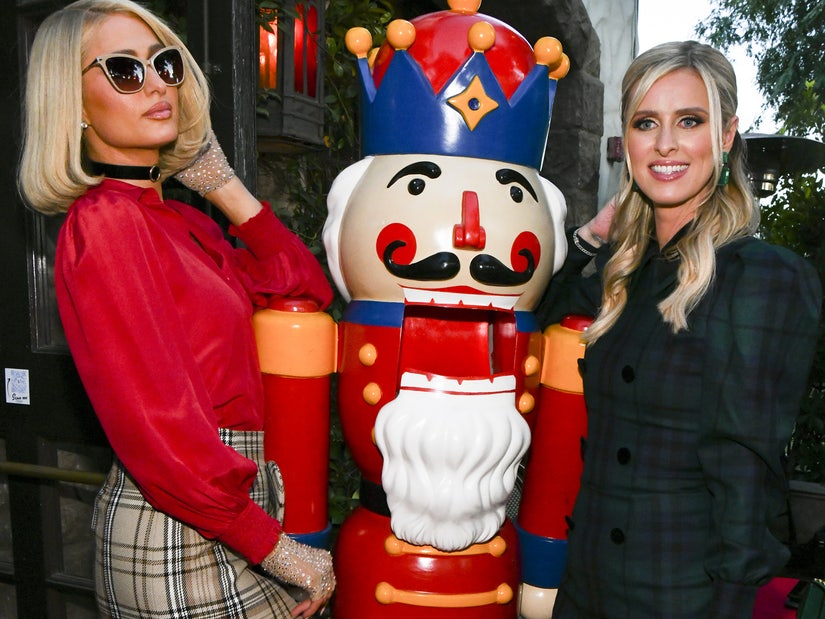