Step away from the phone, granddad! Older people who haven’t quite grasped technology make some VERY amusing blunders

The internet can be daunting for people of a certain age, so you can’t blame them for sometimes getting things wrong.

Social media users from around the world have shared some of the funniest examples of well-intentioned comments from elderly people that just missed the mark, with the best examples shared in a Bored Panda gallery.

Among the amusing collection is a comment from a woman who apologised for pressing the laugh emoji on a condolences post.

Another outrageous woman joked about ‘needing a wheelchair after big night’ with her husband.

Here, FEMAIL shares some of the funniest comments on the internet. 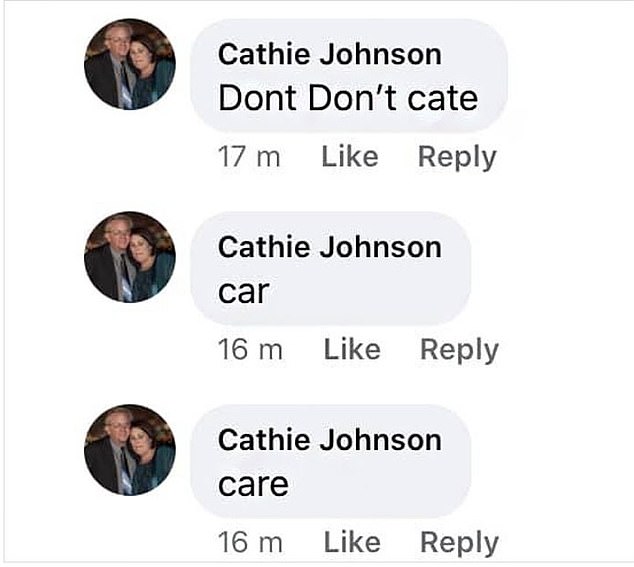 Bored Panda has rounded up a selection of the funniest comments from elderly people from around the world, including Cathie Johnson, from the US, who wasn’t aware there was an edit comment button 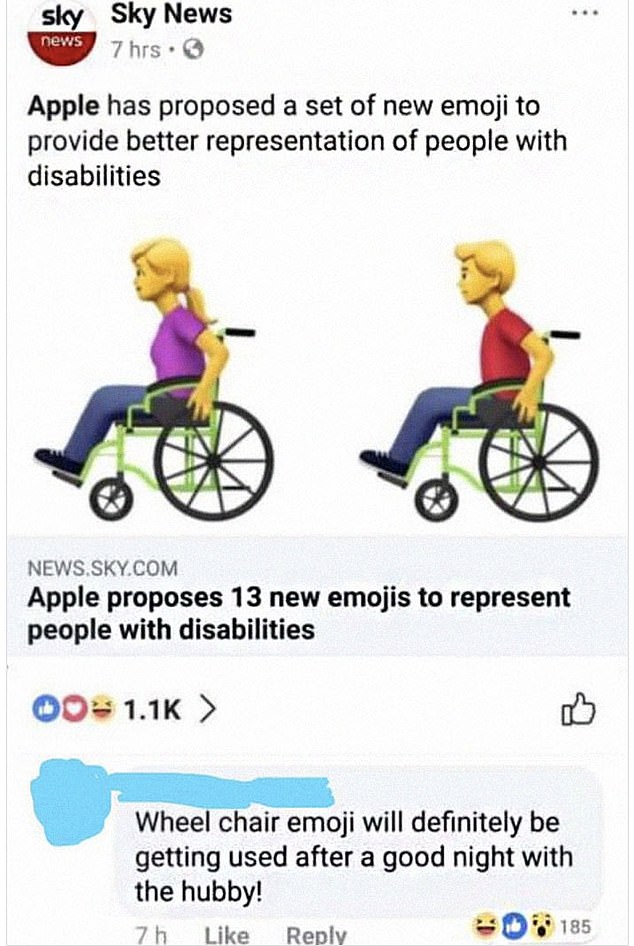 Somebody come pick their mum up! One women, in the UK, didn’t hold back with the racy comments under a Sky News article 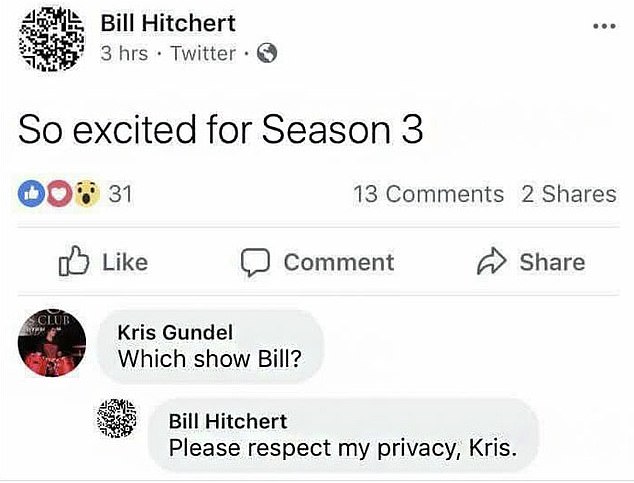 Priorities: Bill Hitchert, from the US, is afraid someone might steal his identity if they know what TV series he’s currently binging

Public apology: Marilyn felt compelled to say sorry to someone’s ‘friends and family’ after she pressed the laugh emoji at a condolences post 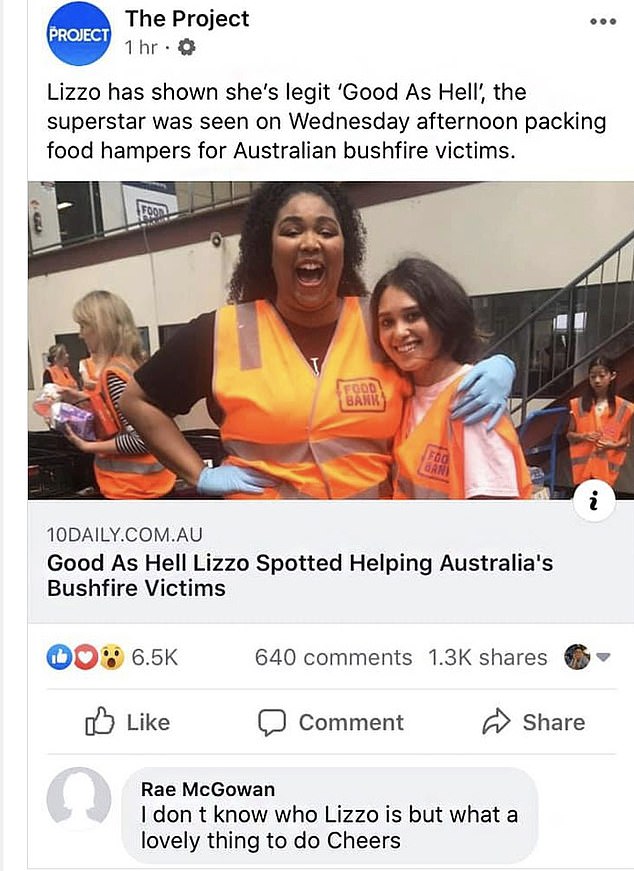 Cheers! Australian Facebook user Rae McGowan admitted she had never heard of the music sensation Lizzo but still wanted to pass on her praise I’ll show you rude! Sue Levanovic, from Ukraine, threw some shade after one person explained all capital letters comes across as rude 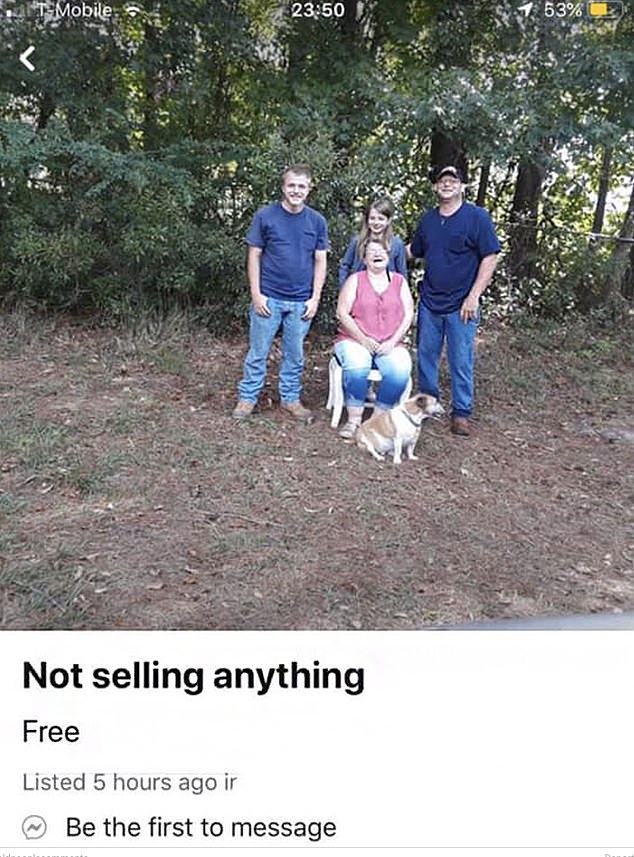 Free to a good home! This American man seemed to get confused between Facebook and Facebook Marketplace and shared his sweet family photo as if they were available to buy

Duh! Neil Hamilton, from the UK, lost the Twitter argument after he spelt the word stupid wrong Tell it as it is! This British man went viral with his witty comment in response to a LadBible article about a new sex position

Makes perfect SCENTs! Frances Gifford, from the US, felt the need to share her advice on when to avoid smelly Tupperware 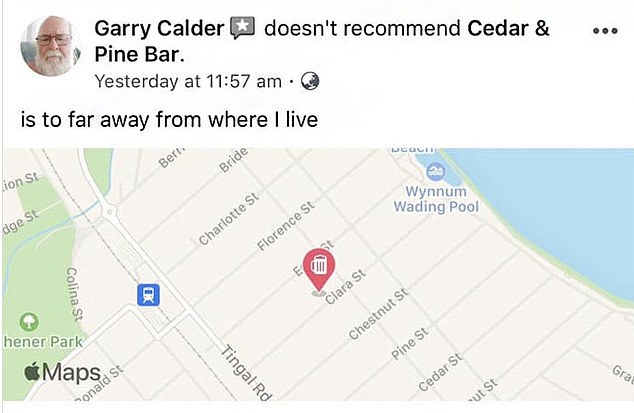 One star review! Garry Calder, from Brisbane, Australia, didn’t recommend Cedar & Pine Bar to anyone because it is to far from where he lives 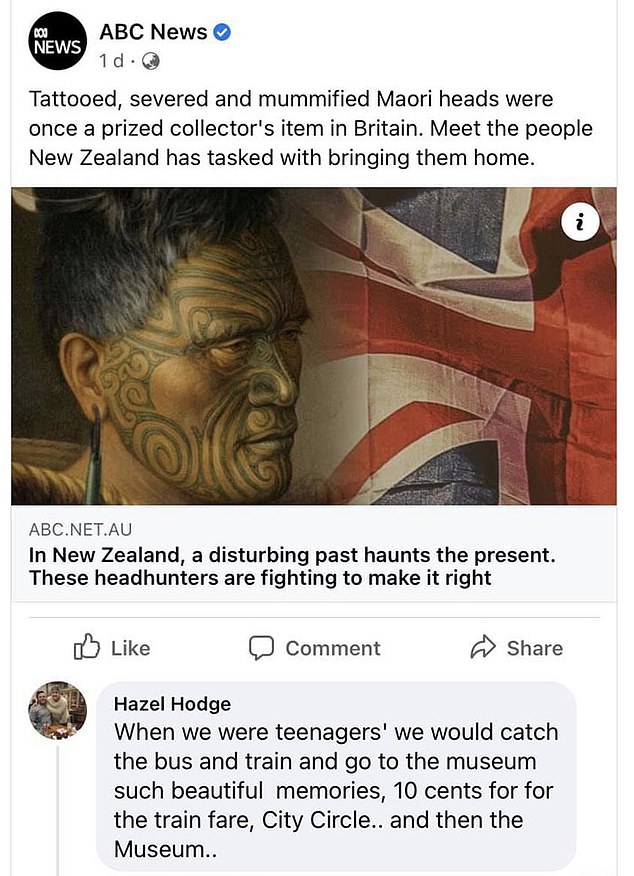 Those where the days: Hazel Hodge was sharing happy childhood memories of visiting a New Zealand museum, only the post she commented on makes things look a little more sinister 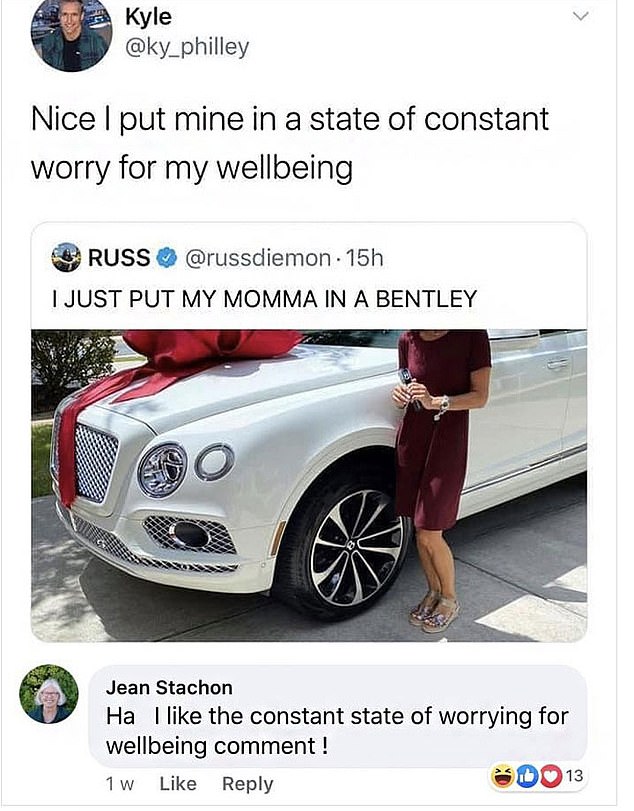 Cute! Jean Stachon, from Wyoming, doesn’t understand she can just like the comment with a thumbs up to save time in typing out that she likes the comment 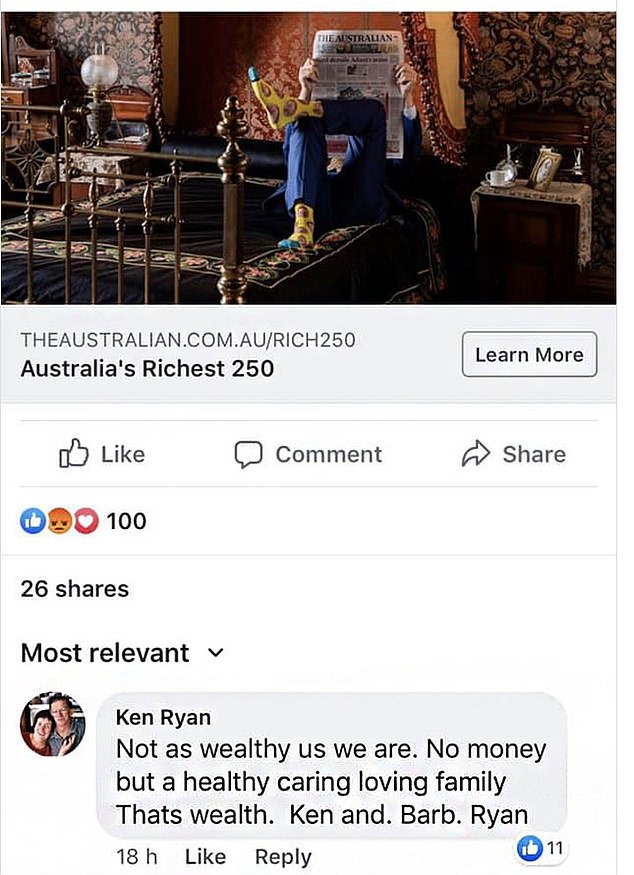 Well meaning: Australian father Ken Ryan is short on apostrophes but had an abundance of fullstops and a ‘healthy caring loving family’