THE number of people out of work has increased by 31,000 to 1.33million – the biggest rise in unemployment rates since 2017.

New figures from the Office of National Statistics showed that the rise, which was calculated in the three months to June, was far higher than predicted. 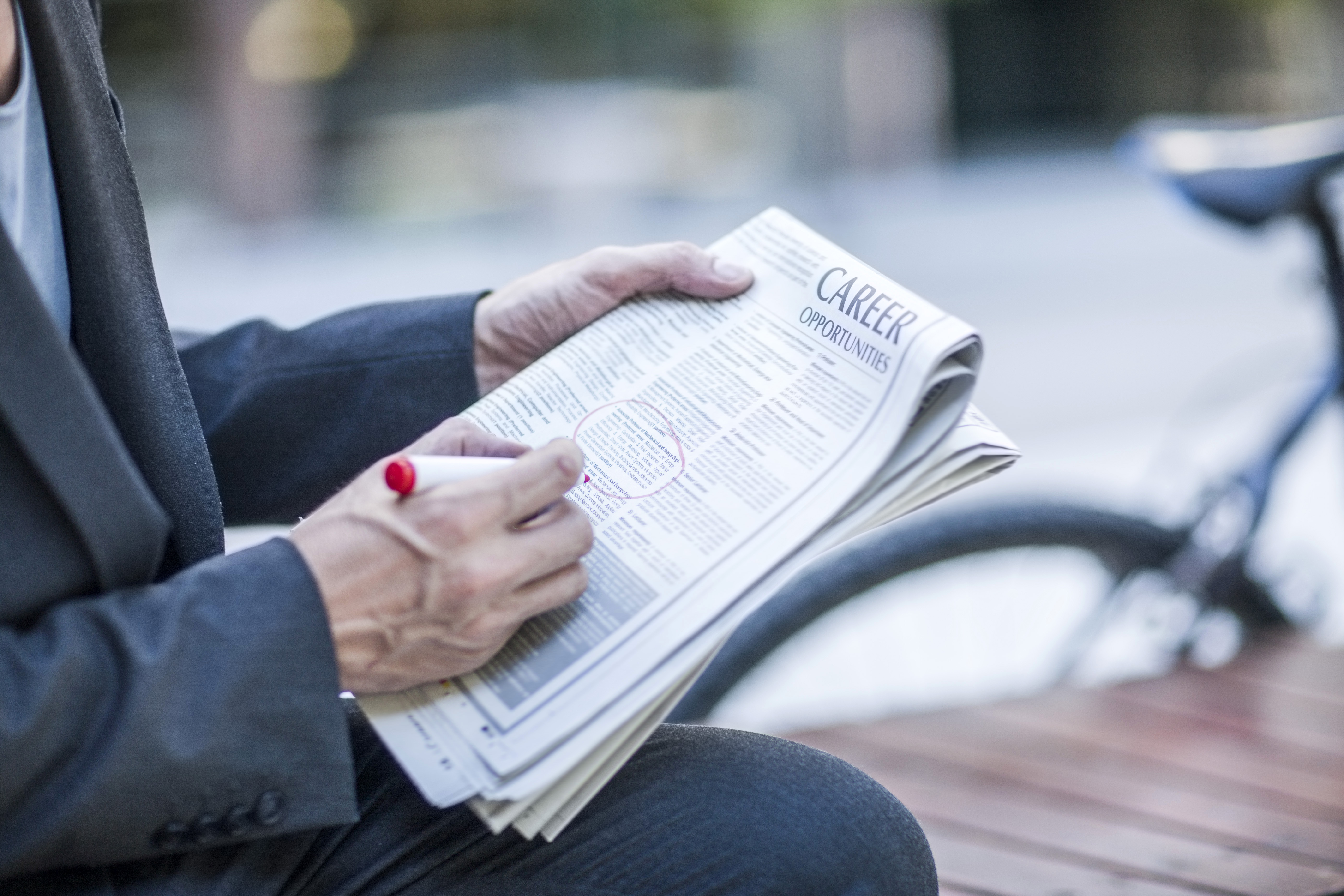 But wages increased by 3.9 per cent, excluding bonuses, during the same period, compared with 3.6 per cent in the previous month.

The rise as higher than expected, after experts predicted they would rise by 3.8 per cent.

The ONS puts the jump partly down to a deferred 2018 wage rise for public health workers, which doesn't normally come at this time of year.

The number of people in employment has also hit record highs in the UK, rising by 115,000 to 32.81million – significantly higher than the 65,000 rise economists predicted.

How to get a pay rise

RECRUITMENT experts reveal their top tips to get a pay rise:

See Top tips to getting a pay rise for more information.

Both unemployment and employment went up because the number of people who are of an age where they are able to work – between 16 and 64 – fell by 47,000 to 8.56million.

The ONS reckons it's largely down to an increase in the number of women in the workplace, which rose to 72.1 per cent – the highest rate on record – and more self-employed workers.

The ONS said that in real terms – after adjusting for inflation – total pay is estimated to have increased by 1.8 per cent compared with a year earlier.

Matt Hughes, deputy head of labour market statistics for the ONS, said: "Employment continues to increase, with three-quarters of this year's growth being due to more women working.

"However, the number of vacancies has been falling for six months, with fewer now than there were this time last year.

"Excluding bonuses, real wages are growing at their fastest in nearly four years, but pay levels still have not returned to their pre-downturn peak."

In June, we reported how the number of people out of work fell to the lowest rate of unemployment since 1974.

Retailers such as Tesco, Nissan and Ford have axed thousands of jobs in the UK over the past months.

But it's not all doom and gloom as Greggs is among the brands planning to create hundreds of new jobs by opening new stores.