Britain’s loneliest rescue dogs are keeping their paws crossed that they will finally be adopted after a combined total of 15 and a half years in kennels. The RSPCA has launched a special appeal for 12 of its longest-staying pooches as part of its annual Adoptober campaign.

The dogs include four-year-old Terrier Yoko, who has been at the charity’s Cotswolds Dogs and Cats Home in Gloucestershire for 19 months.

Yoko is described as a “cheeky chap with a big personality” but he has a strong hunting drive and needs owners who understand this.

Clover, a young Lurcher, has been waiting at Bristol Animal Rescue Centre for almost 18 months.

She enjoys playing with bouncy balls, is “loving and affectionate” and is looking for an adult-only home.

Clover will need to be kept on the lead during walks as she has a high chase instinct. 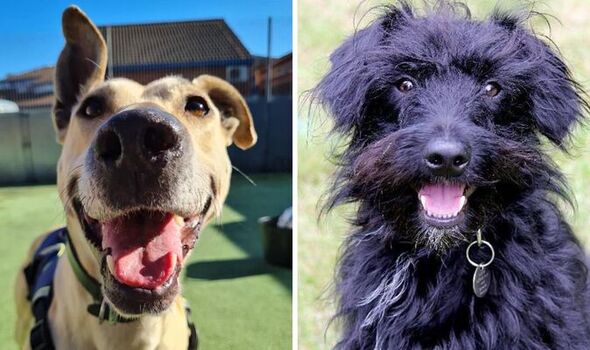 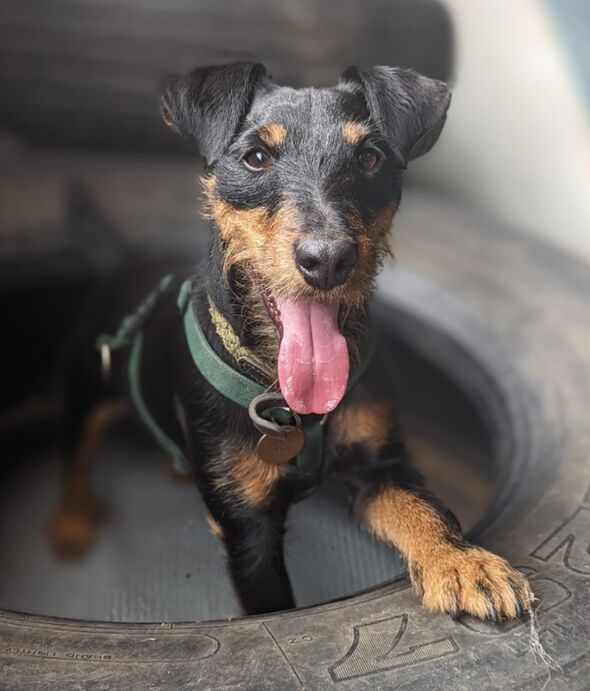 Ten-year-old German Shepherd Jake has been at the RSPCA Southridge Animal Centre in Hertfordshire for nearly two years.

Staff say he is “everybody’s best friend” but needs experienced owners to continue his training as he can be nervous of other dogs.

Joe and Zac are a pair of Alaskan Malamutes who are looking for a home together after 18 months at the RSPCA Birmingham Animal Centre.

Six-year-old Joe and eight-year-old Zac were rescued as part of a large pack at a site in Wales and have never lived in a home before.

Their ideal owner would be someone with experience of the breed and rescuers say they have “lots of love to give to the right people”. 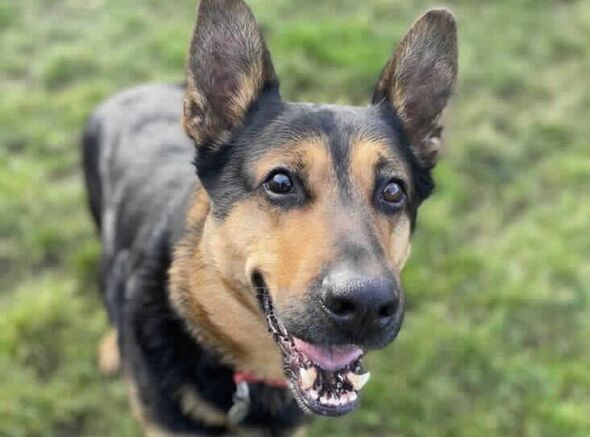 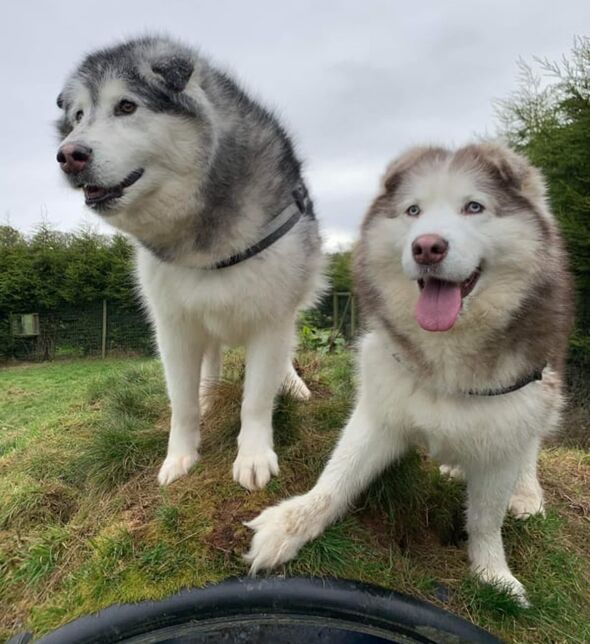 Kobe, a four-year-old German Shepherd cross, was brought to the UK from overseas when he was a puppy.

He has been patiently waiting at Stubbington Ark, Hampshire, for over a year.

He can be reactive towards strangers but has formed close bonds with staff at the RSPCA centre and acts like a “big puppy” around them.

Gucci has been at the RSPCA’s Little Valley Animal Shelter in Devon for 16 months.

The three-year-old Akita does not cope well inside a house and would prefer living in an outdoor kennel in a quiet home with a large garden. 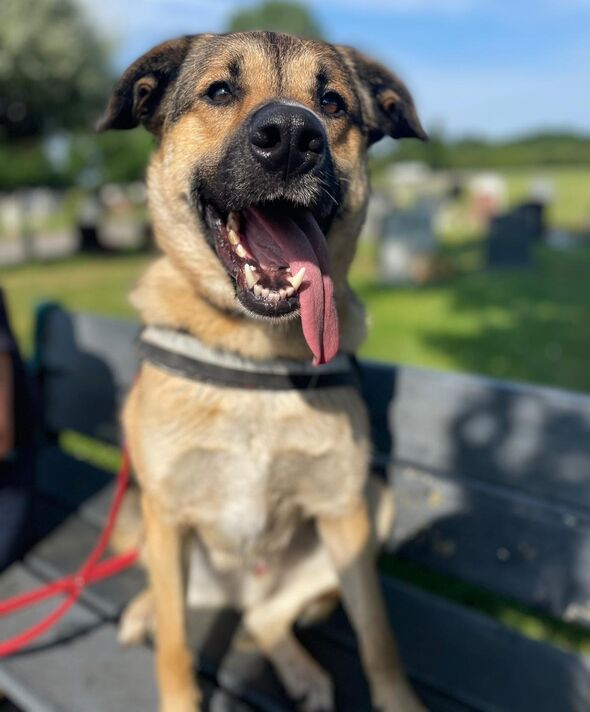 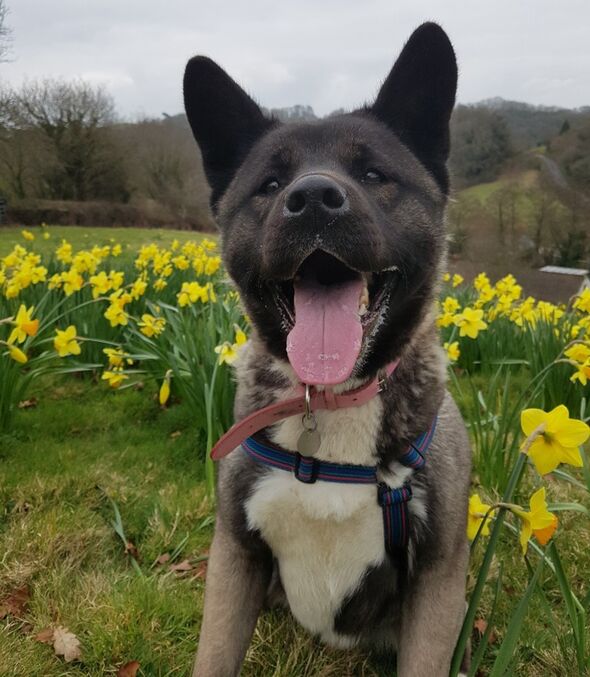 But 10 months later he is still waiting to be picked by adopters.

Big Patch was in a poor state when he was rescued after being kept locked in a porch.

He is looking for owners who can give him lots of exercise and stimulation.

Golden oldie Kuzey has been shunned by adopters for more than a year at RSPCA Blackberry Animal Centre in Buckinghamshire. 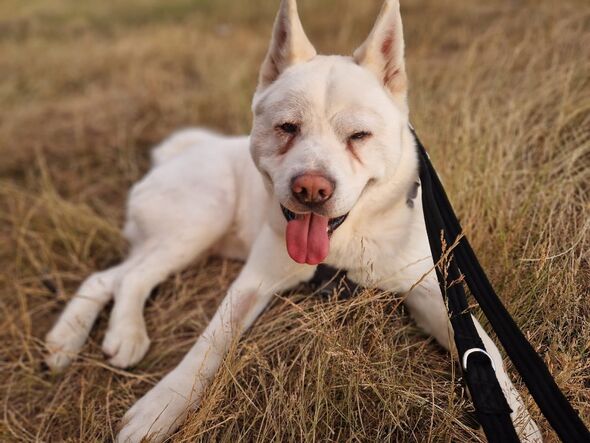 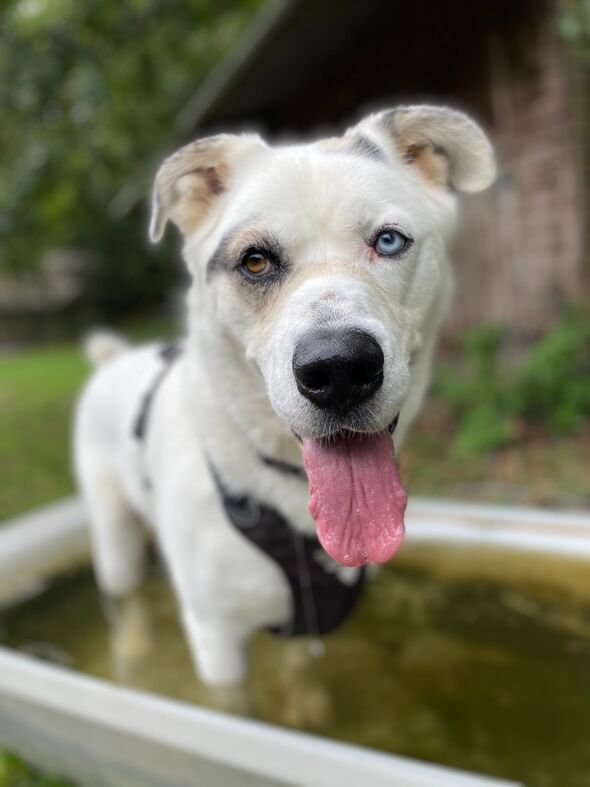 Rescuers fear the 10-year-old Akita is being overlooked due to his age and health problems as he suffers from osteoarthritis in his hips and his right leg.

Despite being a senior, he is described as playful and enjoys gentle walks.

Cody, a two-year-old crossbreed, has spent 14 months at RSPCA Martlesham Animal Centre in Suffolk due to being nervous.

He is looking for experienced and understanding owners as he can be frightened of new people and situations. 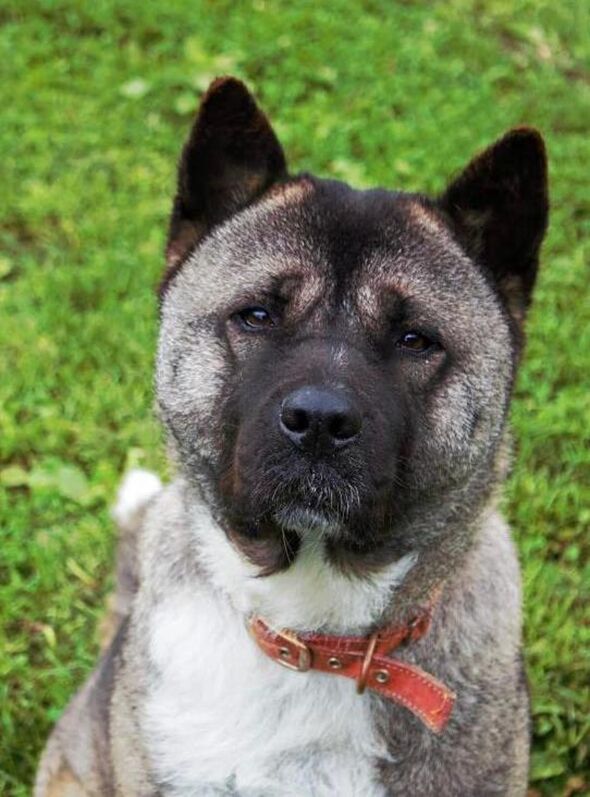 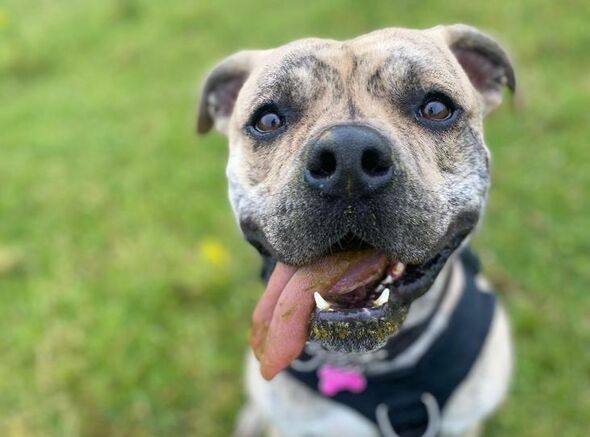 Three-year-old Staffordshire Bull Terrier cross Rupert was terrified when he arrived at RSPCA Brighton from another charity 20 months ago.

He has come on in leaps and bounds but needs adopters who will continue his progress.

And seven-year-old Japanese Akita Maggie has been waiting at RSPCA Westmorland Branch, in Cumbria, for two years due to an investigation and court case.

Described as a “sweet gentle giant”, she is looking to be the only pet in a home with adults.

See all the animals in the RSPCA’s care here.