Home » Lifestyle » Tyler Perry: Why I Almost Turned Down Position as Lilibet's Godfather 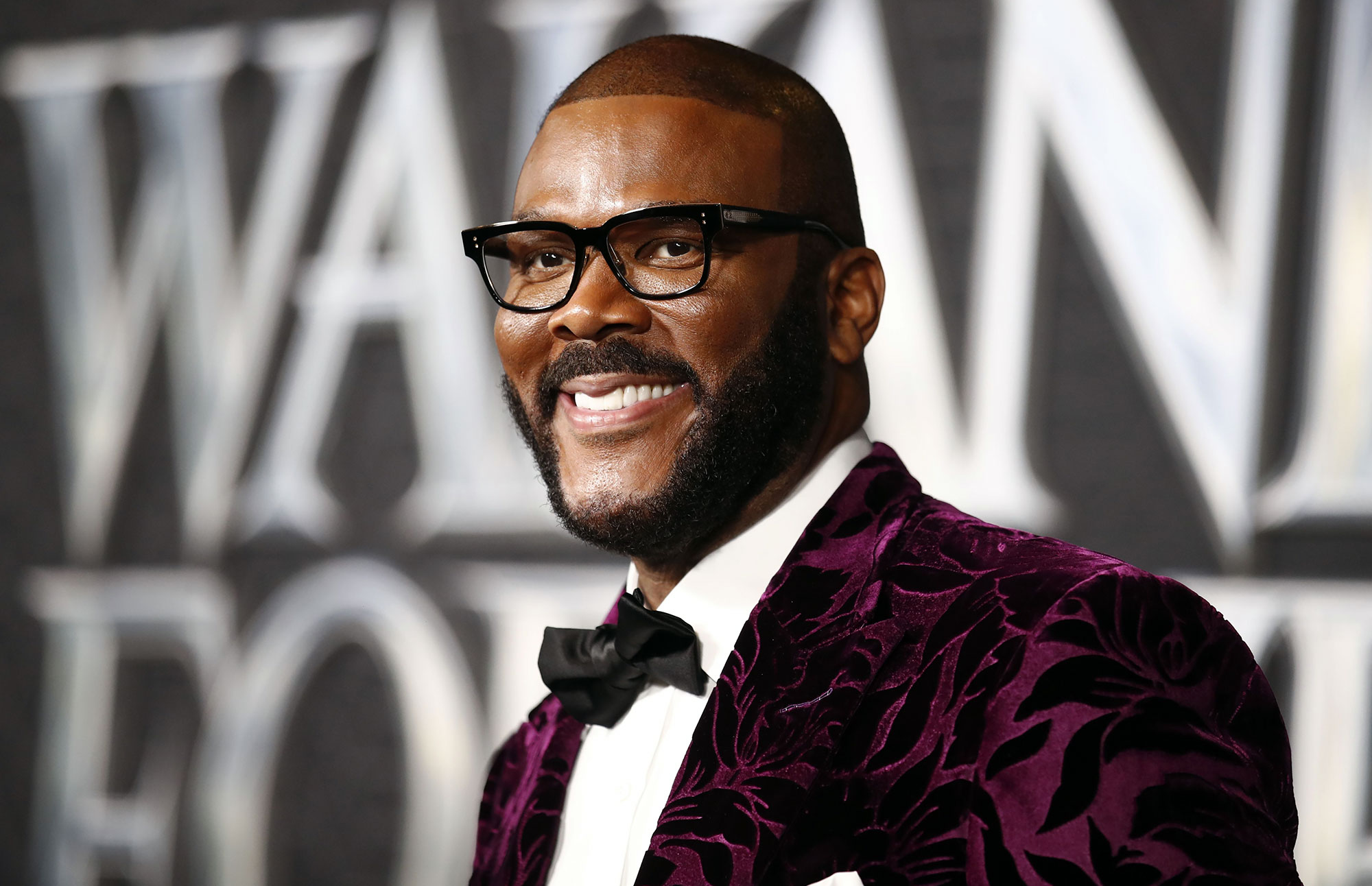 An offer he could nearly refuse? Prince Harry and Meghan Markle were eager to ask Tyler Perry to serve as their daughter Lilibet’s godparent, but the Madea star was initially wary about accepting the role.

“We’ll call [and] we’ll chat, and we’ll talk about silly things and they were pretty serious on the phone. I go, ‘OK, what’s going on?’ They said, ‘Well, we’d like for you to be Lili’s godfather.’ I go, ‘Whoa.’ I had to take a minute to take that in,” Perry, 53, said in the sixth episode of Harry & Meghan, which dropped on Thursday, December 15. 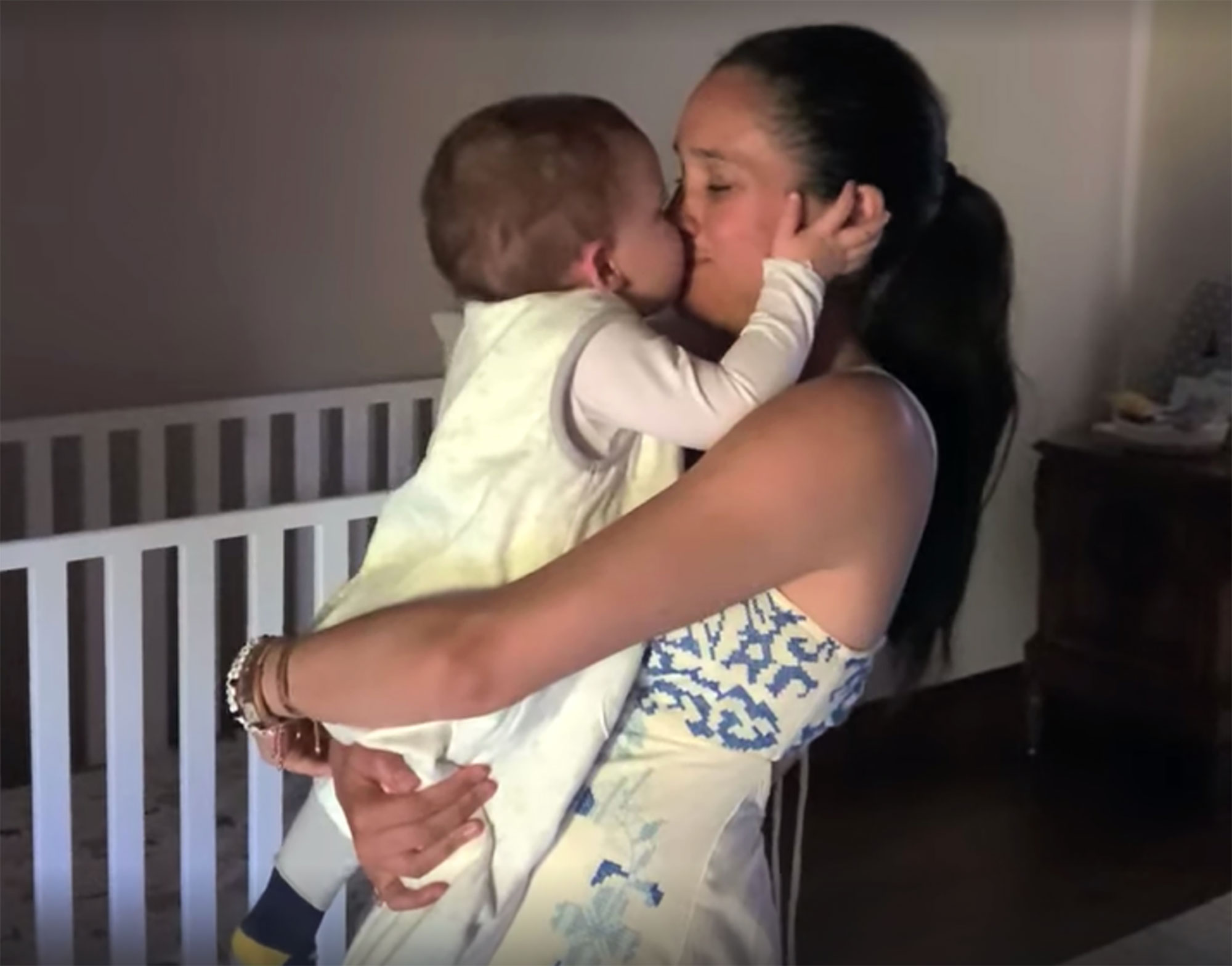 The A Jazzman’s Blues actor had never met the Duke of Sussex, 38, and the Duchess of Sussex, 41, before 2020 when he offered his Los Angeles residence to the pair after they left Canada amid their royal step-down. Since then, the trio have become close pals.

“I thought, ‘I’d be honored. I’d absolutely be honored,’” Perry recalled in the Netflix docuseries about becoming a mentor for Lili, who was born in June 2021. “And I got off the phone, took it all in and then called them back. I go, ‘Uh, hold on a second. Does this mean we got to go over there and do all of that in the church with [the royal family] and figure all that out? I don’t want to do that. Maybe we can do a little private ceremony here and let that be that, and if you have to do it there, then that’s OK.’”

The Haves and the Have Nots creator ultimately agreed to become Lili’s godfather following her June 2021 arrival. Meghan and the BetterUp CIO, who also share 3-year-old son Archie, did not hold a public christening for their daughter.

“There was something that felt so complete once we had Lilibet,” the Suits alum gushed in the sixth episode. “Everyone just really respected that we’ve been through so much and that we, like any parent, deserve to just welcome their child into the world peacefully, and have that time as a family to nurture and cocoon. Which we did — with the addition of our little toddler.”

Harry and Meghan named their second child Lilibet Diana, a nod to Queen Elizabeth II — who died in September at the age of 96 — and the military veteran’s late mother, Princess Diana. (The late Princess of Wales, who shared Harry and Prince William with ex-husband King Charles III, died in August 1997 at age 36 after a fatal car crash.)