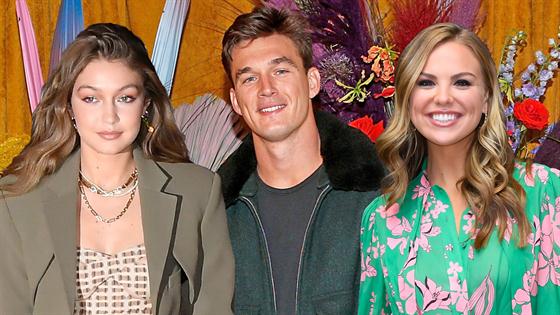 On Wednesday, The Bachelorette alum posted a live video of his workout via Instagram Stories. At the end of the session, he read a few of the comments from his followers, including one that read, “Congrats on becoming the father. Gigi is preg.” However, the season 15 star seemed to shut down any speculation.

When a fan asked him to clarify his remarks, he simply replied, “I’ll tell you later.”

The video came about a day after multiple outlets, including TMZ and ET, reported Hadid is expecting her first child with Zayn Malik.

As fans will recall, Cameron and Hadid sparked romance rumors back in August after they were spotted hanging out in New York. They reportedly dated for two months and broke up in the fall. While Cameron has stayed relatively quiet about their time together, he has referred to Hadid as a “friend” and “good girl.”

By the end of last year, fans had a feeling Hadid and Malik had rekindled their on-again, off-again romance. In early 2020, the supermodel and the former One Direction singer confirmed they were back together and made things Instagram official. 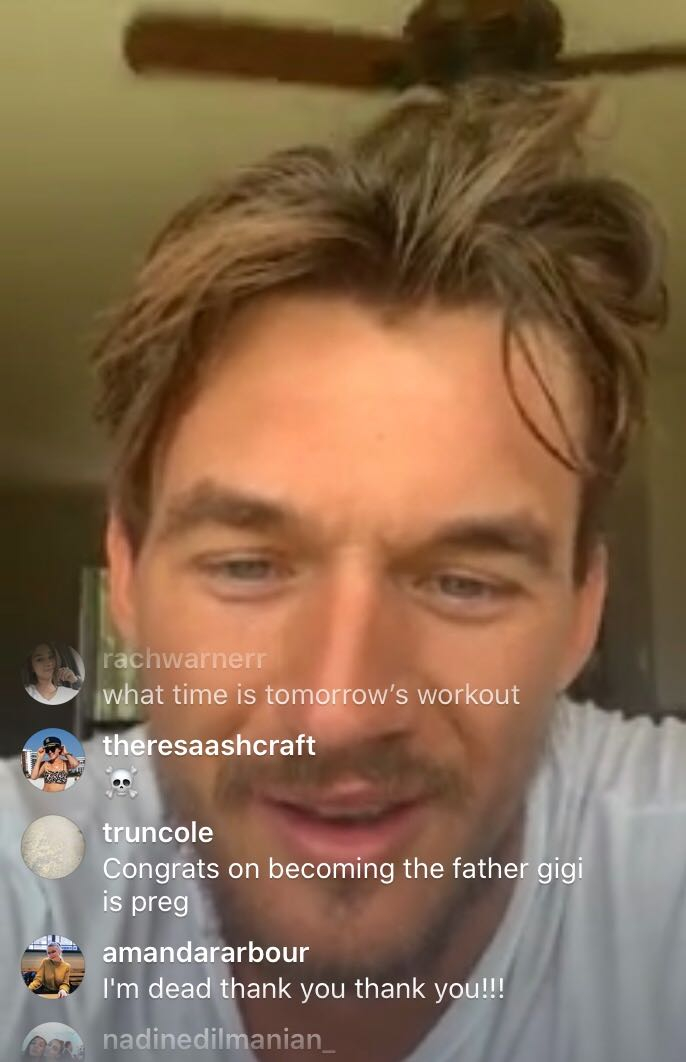 While neither Hadid nor Malik has publicly commented on the pregnancy reports, followers have been speculating on whether the two have been dropping a few hints. For instance, there’s a theory that her 25th birthday celebration was actually a gender reveal announcement. Followers are basing this speculation on the fact that Hadid posted a photo in which she was holding two balloons—one of the number two and one of the number five. One balloon had a blue ribbon and one balloon had a pink ribbon.

As for Cameron, he recently sparked reconciliation rumors with Hannah Brown. However, The Bachelorette alumna suggested she’s single, and Cameron said they’re friends.