Sleeping separately! Two months after revealing she was co-sleeping with her children, Tori Spelling has been “encouraging” the little ones to sleep in “their own rooms.”

Gonna Need a Bigger Bed! Moms Who Love Co-Sleeping With Their Kids

Liam, 14, Stella, 13, Hattie, 9, Finn, 8, and Beau, 4, “have been transitioning back” to their beds, the Messyness host, 48, exclusively told Us Weekly recently while promoting the MTV show. “I think that’ll be helpful with school hours. We could still do sleepovers and hang out on the weekends.” 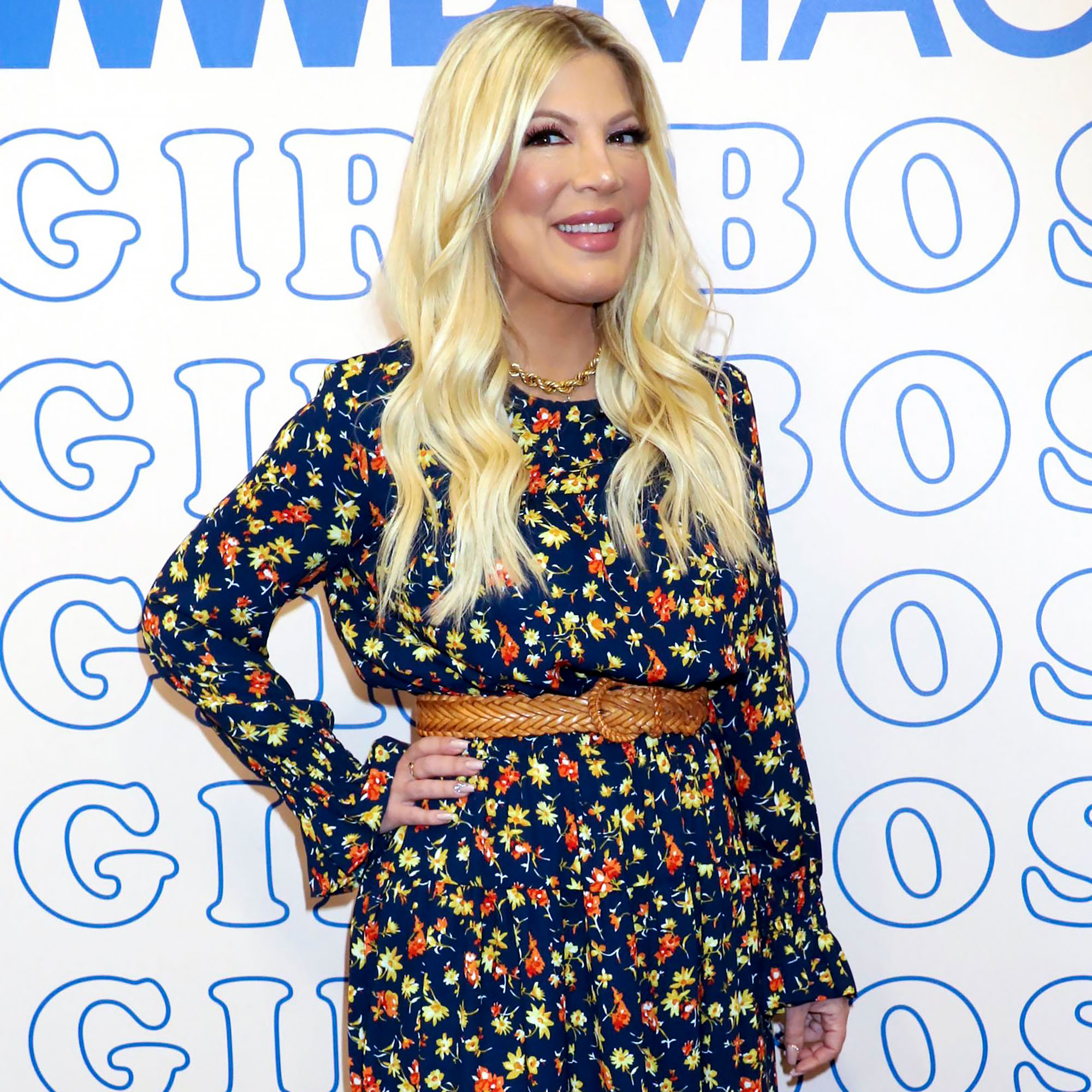 The actress noted that she does “really love sleeping” with her 4-year-old, adding, “He’s growing so fast. So I think I’ll keep him with me until he says he wants to get out of there.”

The Los Angeles native’s comments came two months after she told Jeff Lewis that her kids and three dogs slept in her bed amid speculation that she and husband Dean McDermott were experiencing marriage issues.

“He’s in a room,” Spelling said of the Chopped Canada host, 54, in June. “He was gone for six months filming in another country. … Since he left, they all stayed with me. So I currently still have four in the bedroom with me who have yet to go back to their rooms.”

When Instagram users noticed the following month that the Spelling It Like It Is author didn’t attend a Los Angeles Dodgers game with McDermott, he clapped back. “Has it ever occurred to all you people commenting ‘where’s your wife and kids’ that they’re not into baseball????” the Canada native asked his followers in July.

The pair tied the knot in 2006, nearly splitting seven years later following McDermott’s chearing scandal. A source exclusively told Us in June that they are now experiencing “major issues.”

Spelling’s Messyness cohost Nicole “Snooki” Polizzi told Us that she is also a co-sleeper, but has “no shame” letting Lorenzo, 8, Giovanna, 6, and Angelo, 2, sleep with her and husband Jionni LaValle.

“Once our kids grow and they’re away, I’m gonna remember the best times with my kids … sleeping and watching movies,” the Jersey Shore: Family Vacation alum, 33, said. “I sleep with my daughter and then Jionni sleeps with Lorenzo in his bed, and we still make time for romantic times. We’ll text each other and be like, ‘Want to meet me in the guest room?’ It’s kind of cute that we have that, like, all over the house.”

Messyness premieres on MTV Monday, August 23, with a one-week special event. Two new episodes will air each night at 7 and 7:30 p.m. ET.

With reporting by Joe Drake