“SurrealEstate” star Tim Rozon said he was immediately comforted when he found out he would be working with his former “Schitt’s Creek” co-star Sarah Levy again.

“I can just remember immediate relief, peace, happiness, joy,” he told Page Six. “The nerves of going into a new role, new production, knowing Sarah was there helped with that immediately because I’m like, ‘Well, I know Sarah, we’ve done this before, we can do it again.’”

Levy, 34, and Rozon, 45, previously portrayed exes Twyla and Mutt in the beloved series “Schitt’s Creek.” Now, they play real estate co-workers who sell homes that are haunted and possessed by spirits. 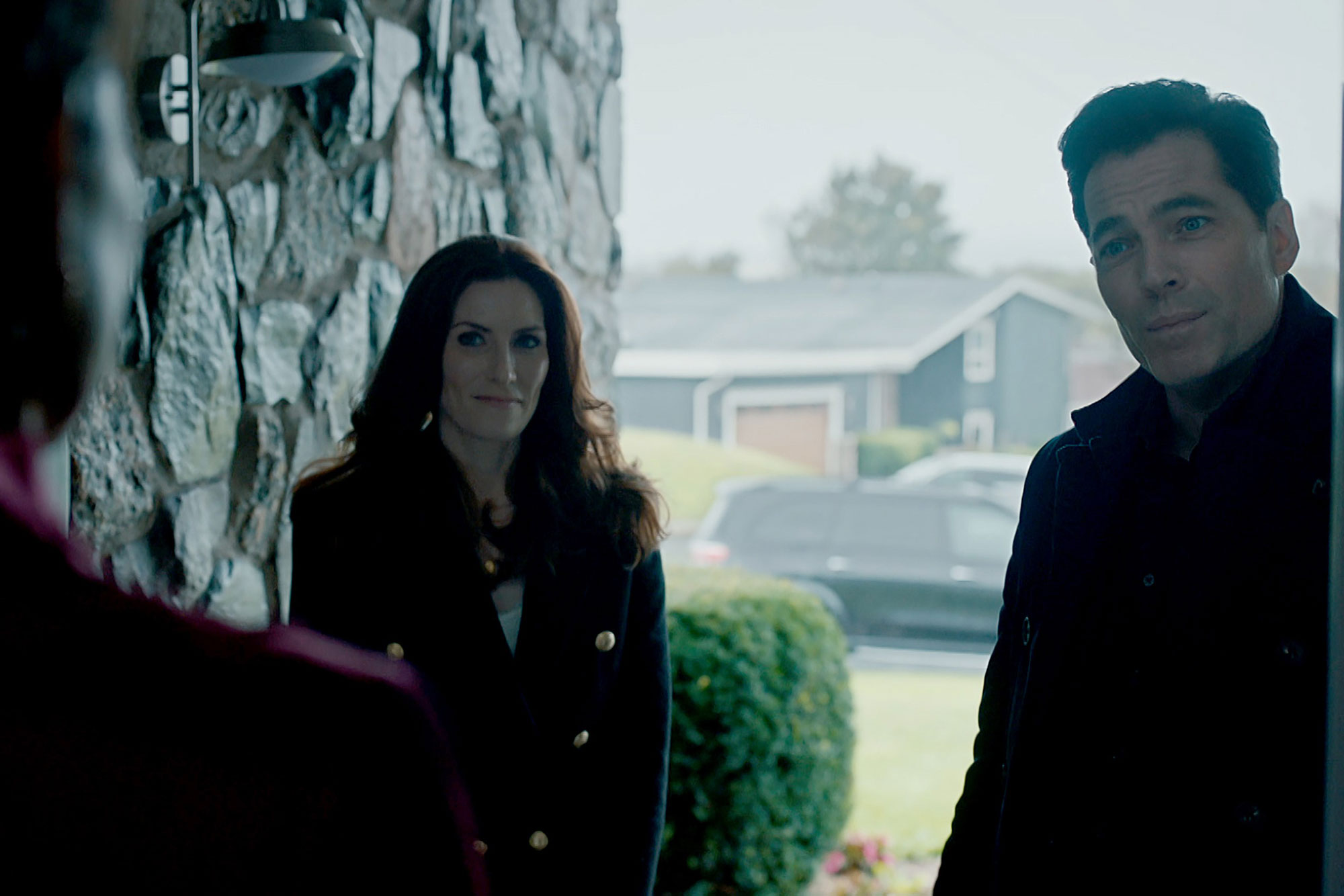 “It’s been so nice!” Levy echoed of working with Rozon again. “It was the thing that sold me on this project in the first place.”

She added that knowing Rozon and how good of a person he is made it an easy decision to join the show.

“A lot of people have been asking if it’s been a weird transition to go from ‘Schitt’s Creek’ with family to a show without any kind of safety net, and I feel like I kind of took a little bit of it with me in a way,” she said. 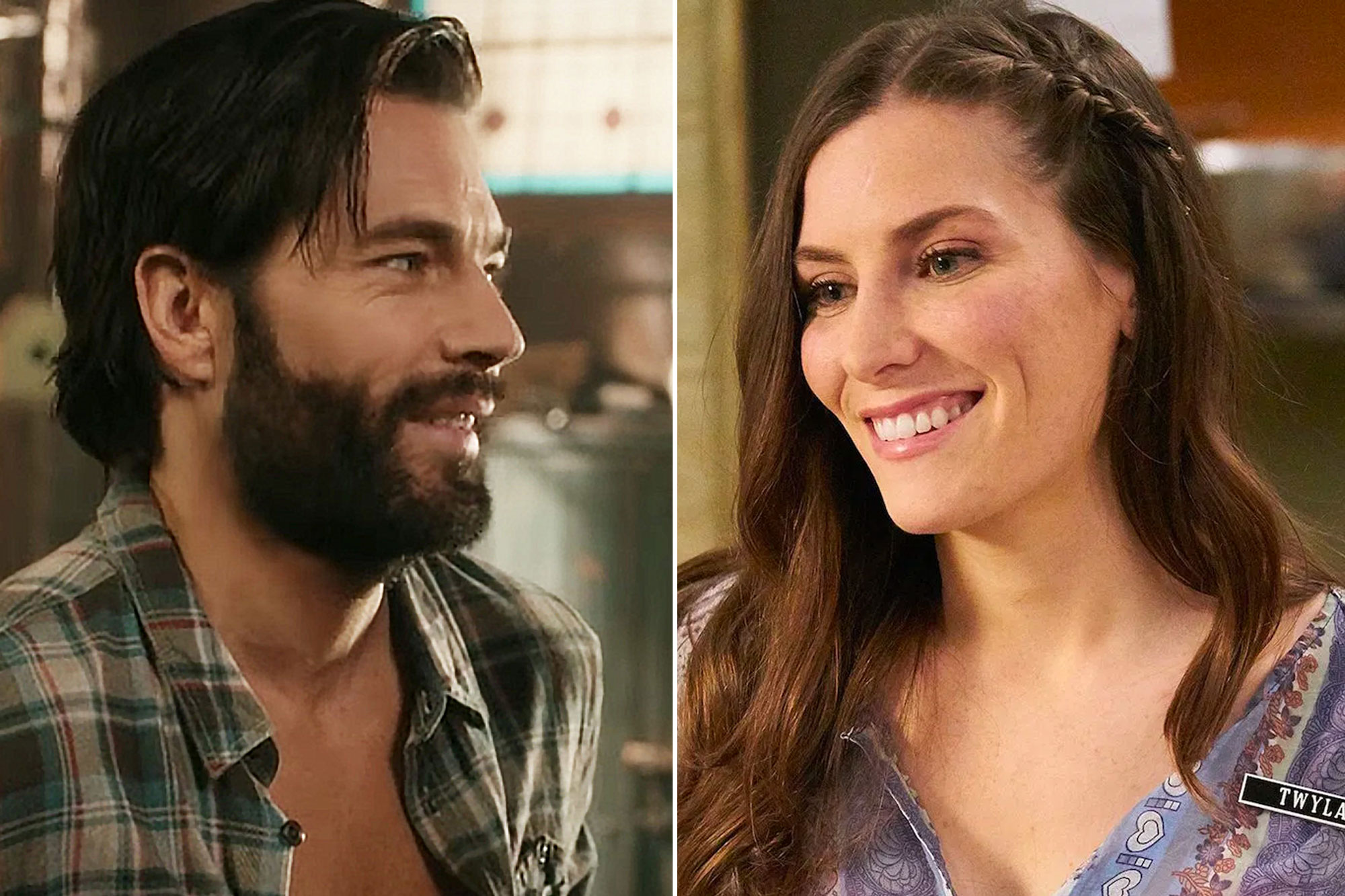 The actress also told Page Six that she was filming “SurrealEstate” under strict COVID-19 protocols when “Schitt’s Creek” swept the Emmy Awards, winning nine, four of which went to her brother, Dan Levy, and two for her father, Eugene Levy. Sarah’s reaction to the wins were posted online and immediately went viral.

She added, “At least I got to experience it from afar and give everyone big hugs in person, see all the trophies in person when we were finally able to do that.”