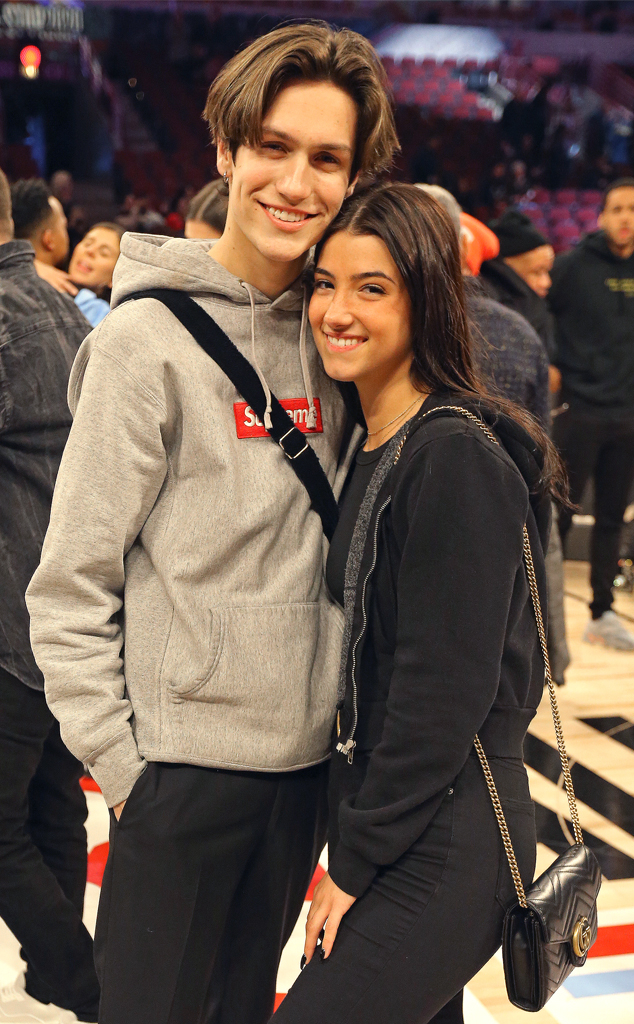 Charli D’Amelio and Chase Hudson (otherwise known as Lil Huddy to his millions of followers) announced their breakup with separate statements on Instagram Stories.

“Since you guys have watched mine and Chase’s relationship from the start, I decided I needed to tell you all that we are no longer together,” 15-year-old Charli shared, wrote. “It hurts me to say this, but we’ve decided that this is what’s best for both of us. We are still close friends and I would not change that for anything! I truly have so much love for Chase and wish him nothing but the best for him. It makes me happy to see all of the great things he has going for him.”

Charli, whose viral dance videos have helped her become the most-followed person on TikTok in just a matter of months, apologized for the delay in sharing the news, concluding, “I wanted to take the time to process it for myself. Breakups are tough for anyone, so I’d really rather not talk about it anymore.”

As for Chase, the 17-year-old said he’ll continue supporting Charli from afar.

He wrote online, “Charli is such an amazing person and I am so beyond grateful and blessed to have spent the time I spent with her. We will always be friends and she will always hold a special place in my heart for the rest of my life. We are sorry it’s taken so long to come forward, but this was something we wanted to process privately first.” 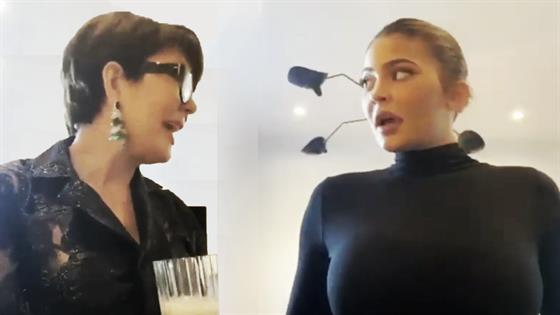 The teen stars were first romantically linked last December, but only just made things ~Instagram official~ over Valentine’s Day.

Charli has amassed nearly 50 million TikTok followers and 15 million on Instagram, and recently parlayed her internet stardom to a Super Bowl commercial and guest appearance on The Tonight Show Starring Jimmy Fallon.

Can’t keep up with all the rapidly rising young stars coming out of TikTok? Check out our guide to the buzzy app right here.