Joseph Maldonado-Passage, better known as Joe Exotic, is serving time for a failed murder-for-hire plot against his rival, Big Cat Rescue CEO and current “Dancing with the Stars” contestant Carole Baskin. However, that hasn’t stopped him from capitalizing on a clothing line with Odaingerous called “REVENGE.”

The clothes, which include underwear, hoodies and sweatshirts, sport the Joe Exotic name, which Lowe tells TMZ he owns the trademark to.

Lowe reportedly had his lawyers fire off a cease-and-desist letter to Odaingerous claiming he’s owed a cut of the profits for anything that’s sold with the Joe Exotic label on it. He threatens to sue the clothing company if it doesn’t start negotiating a licensing deal with him or pull the merchandise from its store immediately. He also takes issue with the idea of Maldonado-Passage making money while behind bars. 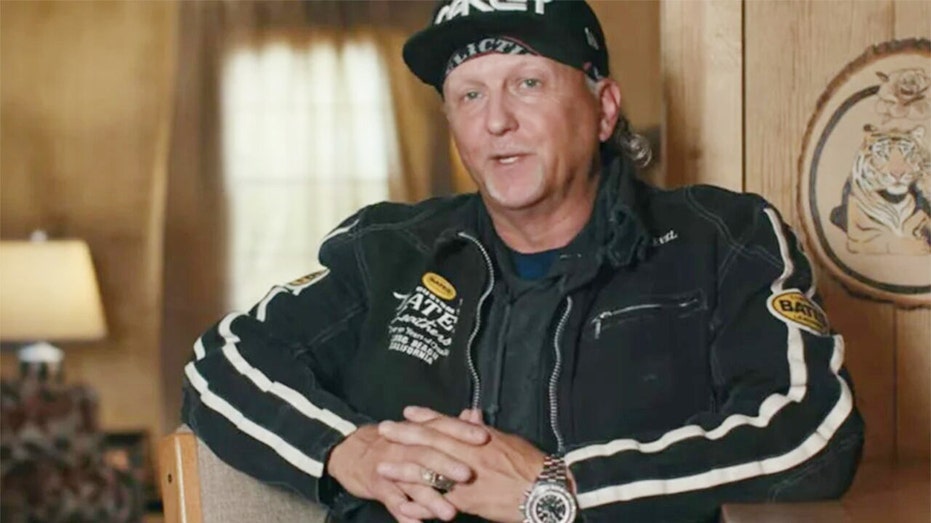 Representatives for Odaingerous did not immediately respond to FOX Business’ request for comment.

However, TMZ reports that the company believes it is in a valid contract with Maldonado-Passage and that Lowe is mistaken when he says he is the true owner of the “Joe Exotic” brand.

Odaingerous’ Revenge line went on sale over Labor Day and sold out within mere hours, raking in an estimated $50,000 in sales. However, it’s unclear what percentage of that, if any, will go to the man himself.

It appears that Exotic’s fashion line may be doing better than his former zoo. It was previously reported that the Greater Wynnewood Exotic Animal Park, which was being run by Lowe, closed in mid-August. He revealed the closure on social media after the USDA listed his license to operate as suspended. Lowe said he had actually forfeited his license and the Netflix documentary series had brought the zoo enough income to guarantee the long-term care of the animals.