THOUSANDS more women could get a survival-boosting breast cancer drug on the NHS to buy them precious extra time.

A study found the medicine Enhertu adds months to the lives of a new group of incurable patients equal to around 17,000 women in the UK. 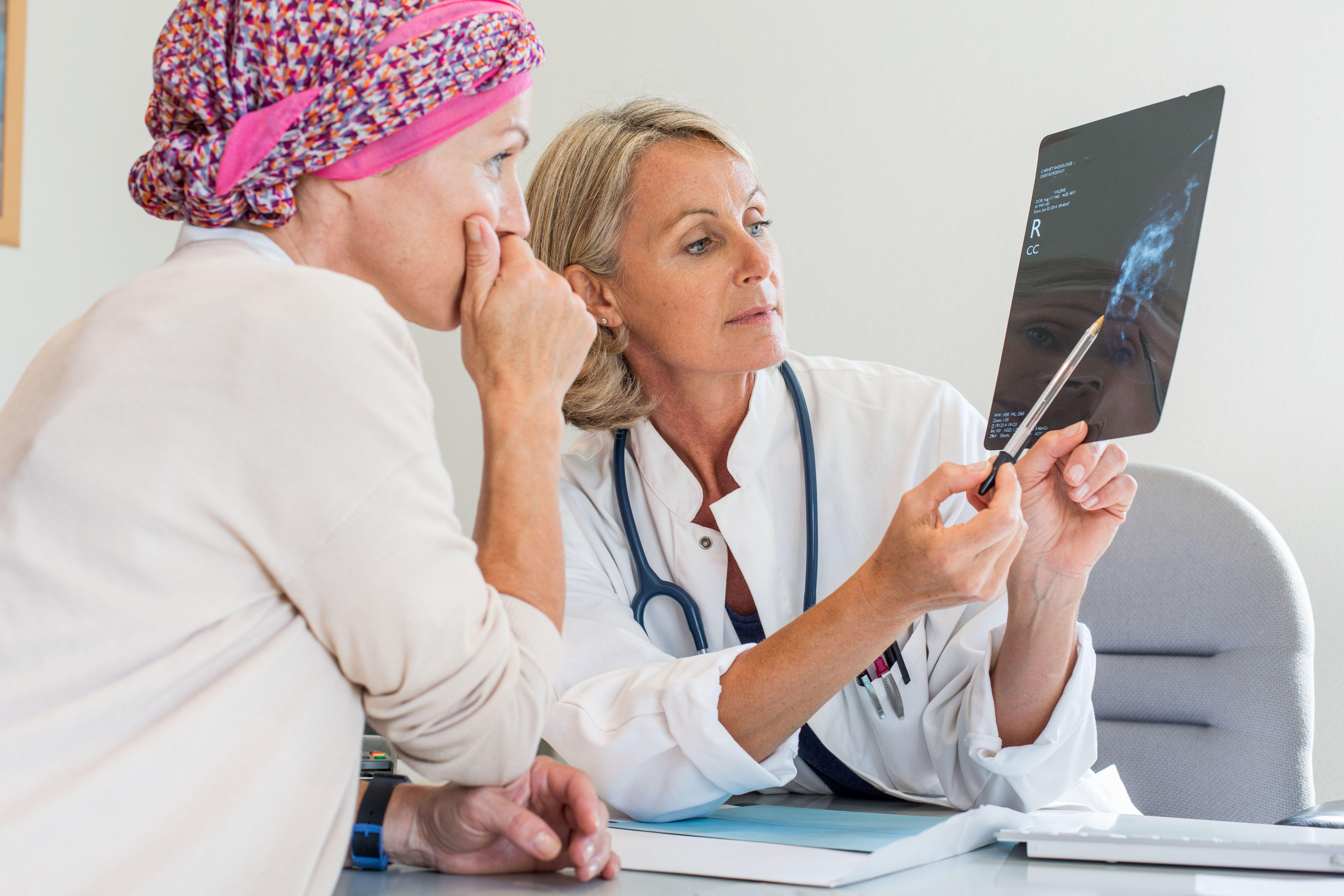 It can halve the chances of cancer spreading and slash death risk by a third in the first 18 months, compared to standard chemotherapy.

Dr Susan Galbraith, from drug-maker AstraZeneca, said: “This is a pivotal moment in breast cancer treatment.

“Time until the cancer comes back again is time when you can get on with other things – you’re giving people back their lives.

“We are also confident we can take this drug into the earlier stages of breast cancer to increase the cure rate. Early trials are ongoing.”

Dr Kotryna Temcinaite, from the charity Breast Cancer Now, added: “It’s hugely exciting that this drug may benefit even more breast cancer patients, giving them the hope of additional precious time with their loved ones.”

The drug is currently only available to around 400 women with very specific cancers. 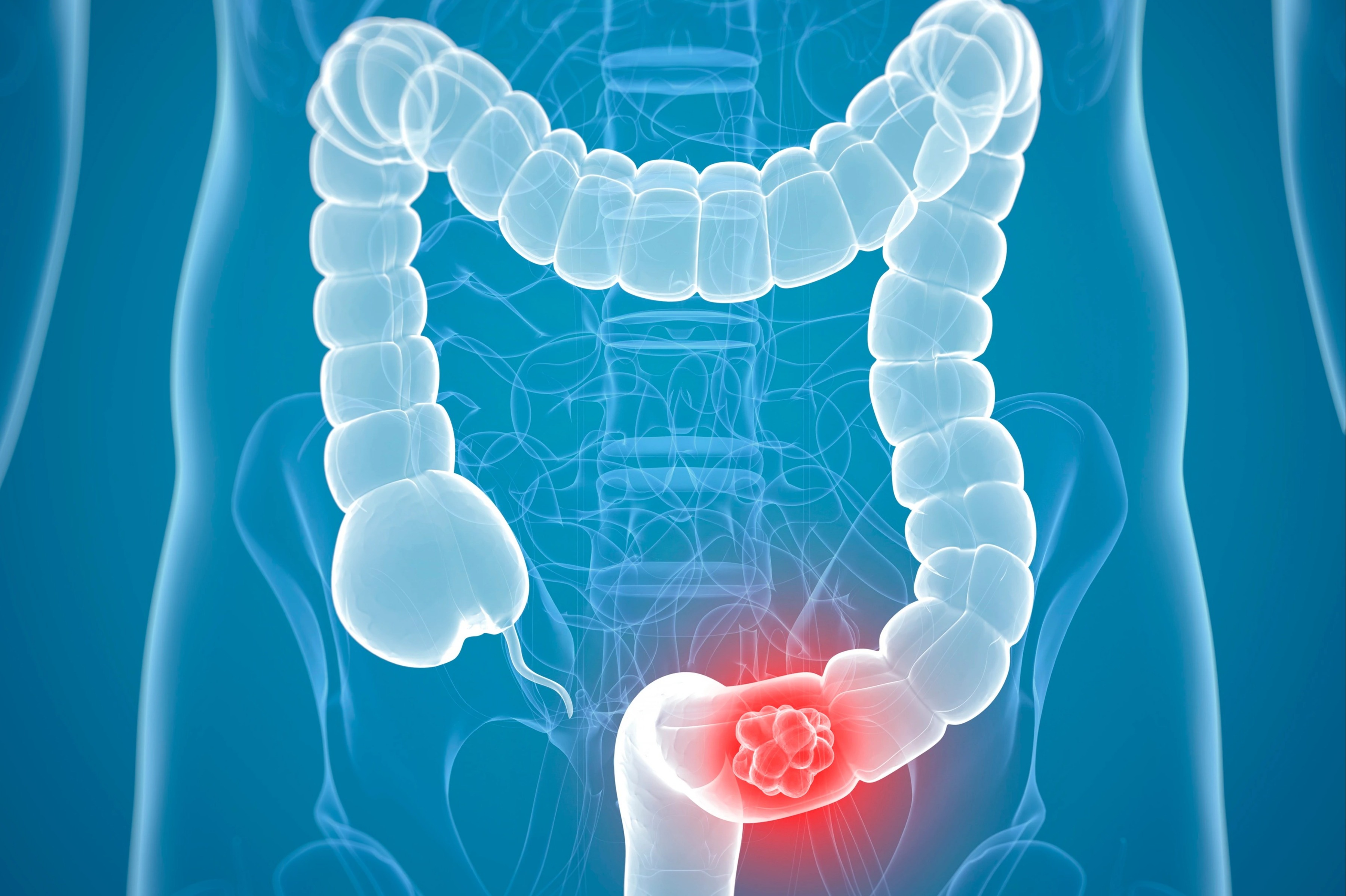 But it could go to thousands more as soon as next year after regulators review it.

Scientists at Memorial Sloan Kettering Cancer Centre in New York proved the drug works for women with stage 4 breast cancer with low levels of a protein called HER2.

Around 35,000 women in Britain are living with the incurable late-stage breast cancer which has spread around their body.

Half of those cases are low in the HER2 protein and could benefit from the drug, scientists said.

The study, revealed at the American Society for Clinical Oncology conference, saw the drug boost average survival from 18 months to two years. 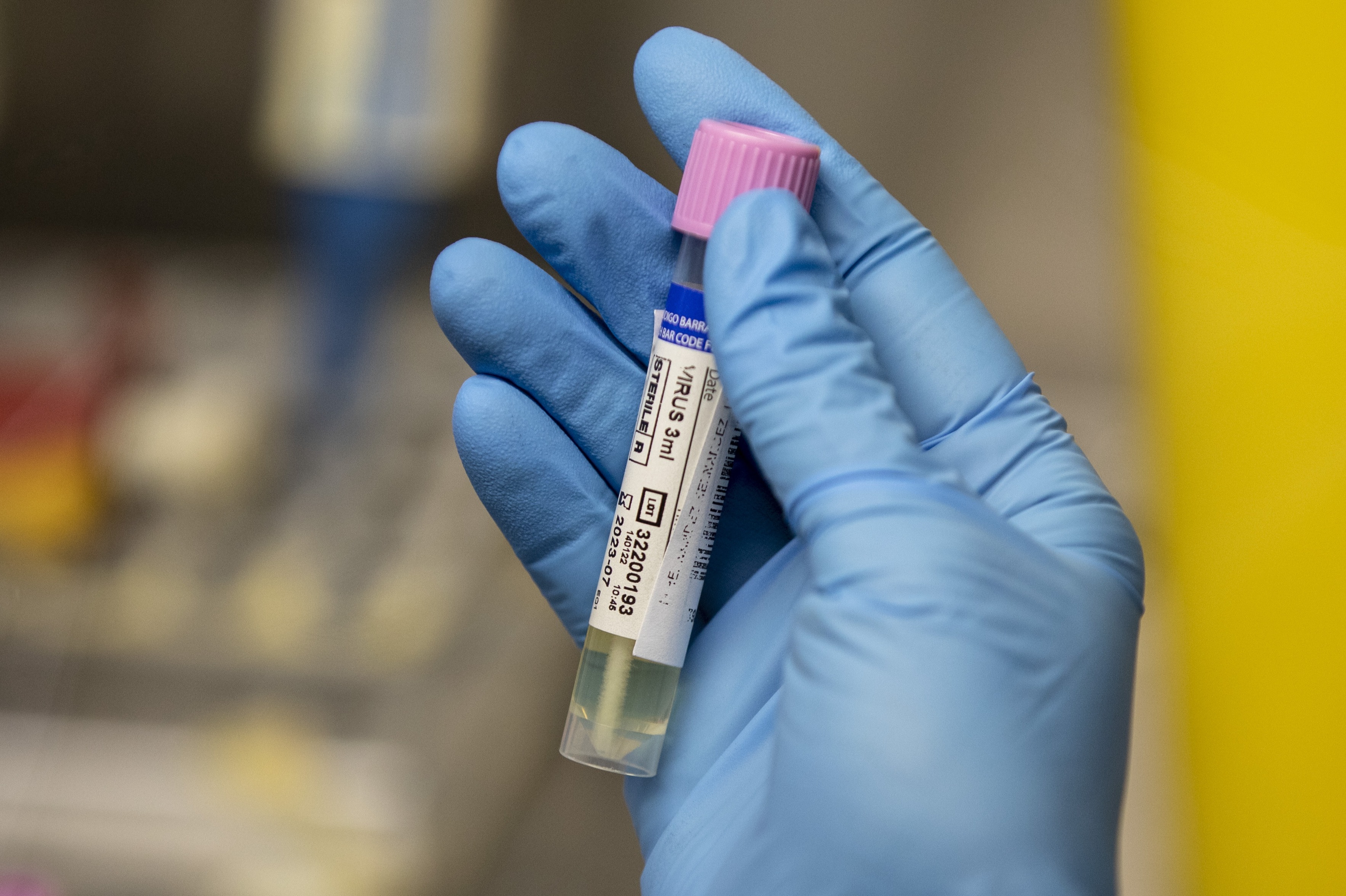 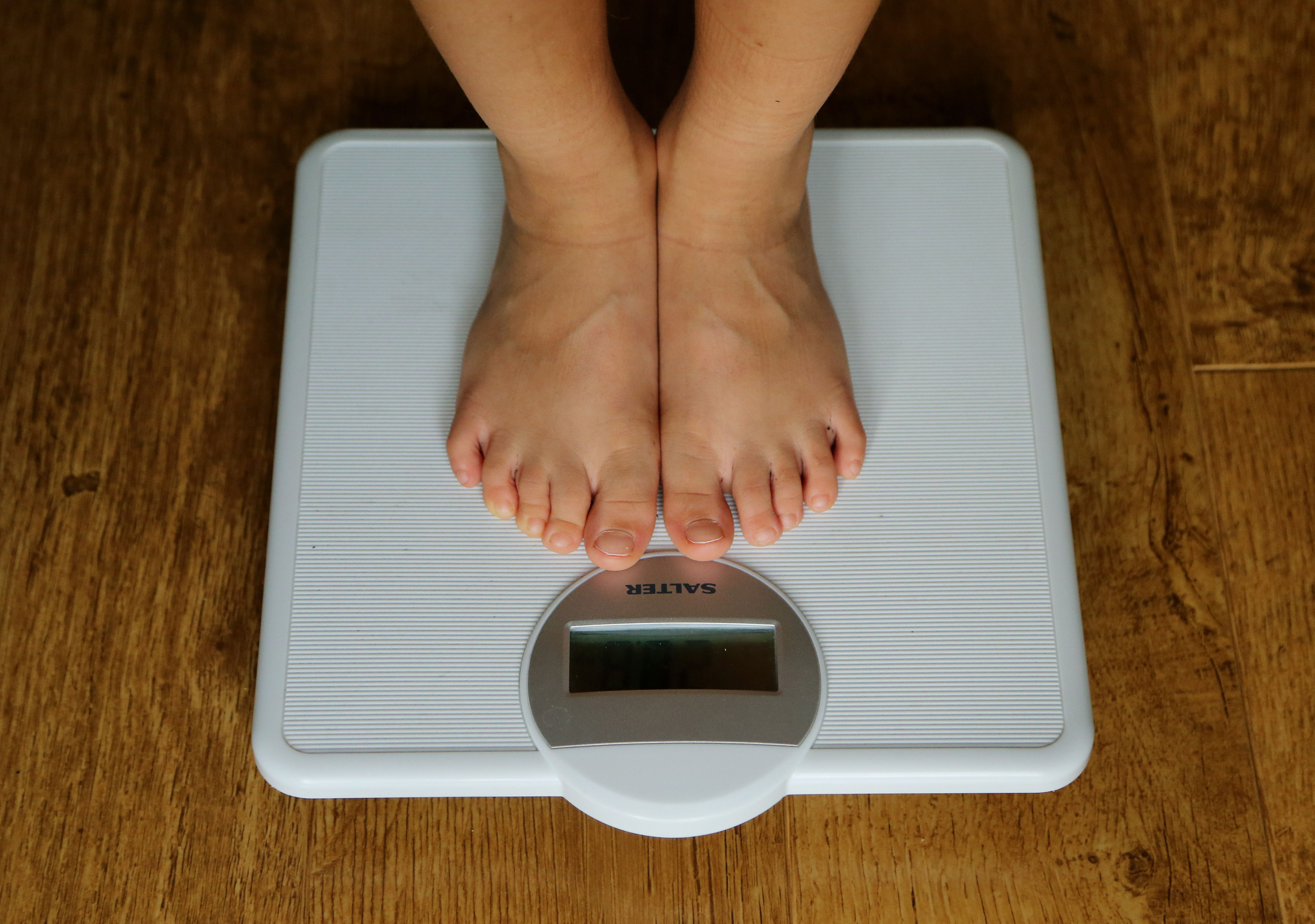 Game-changing drug could help you shed up to 52LB, experts say 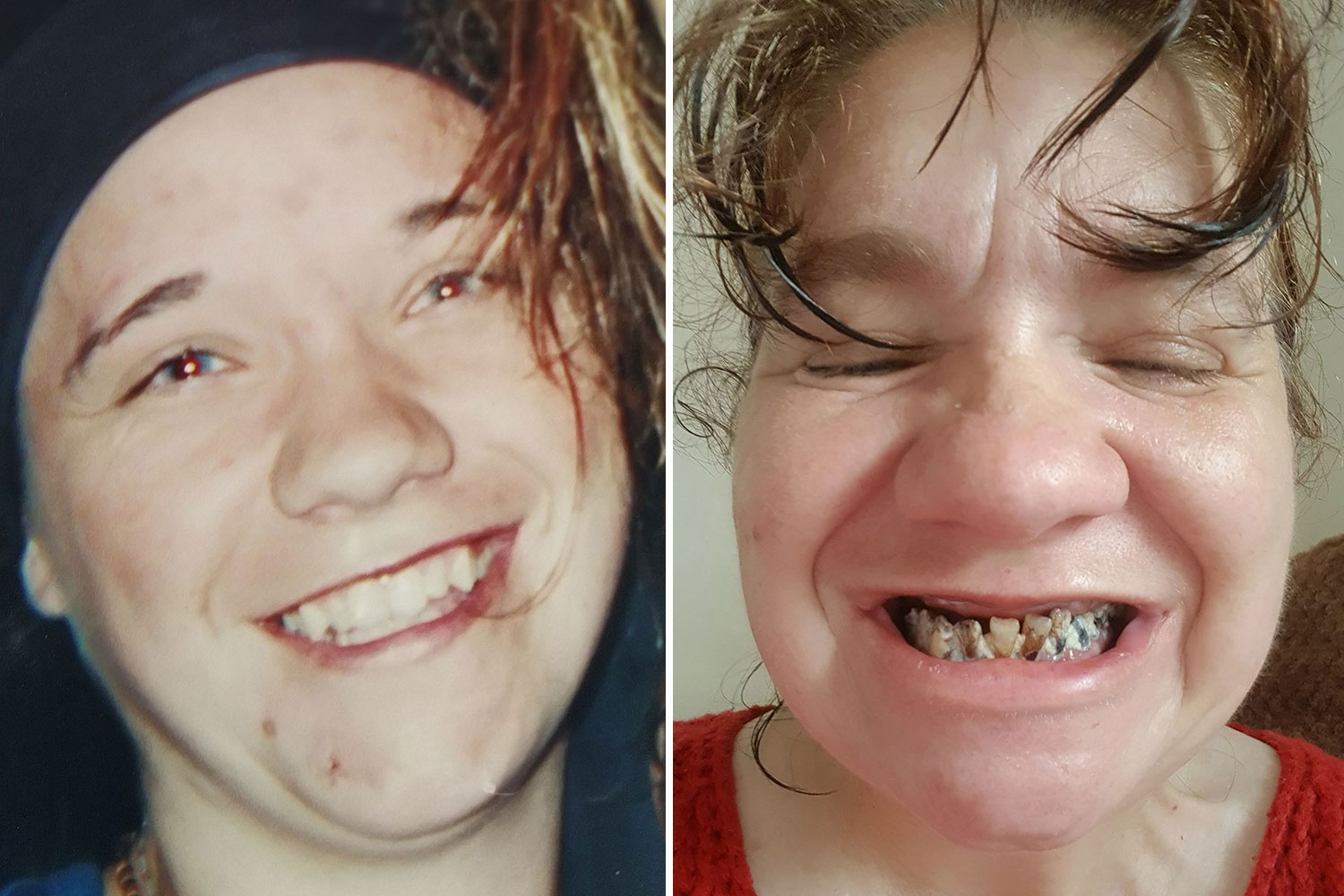 Deborah James hits back at criticism over Meghan Markle joke

And it kept tumours stable or shrank them for 10 months, compared to five months for chemo. 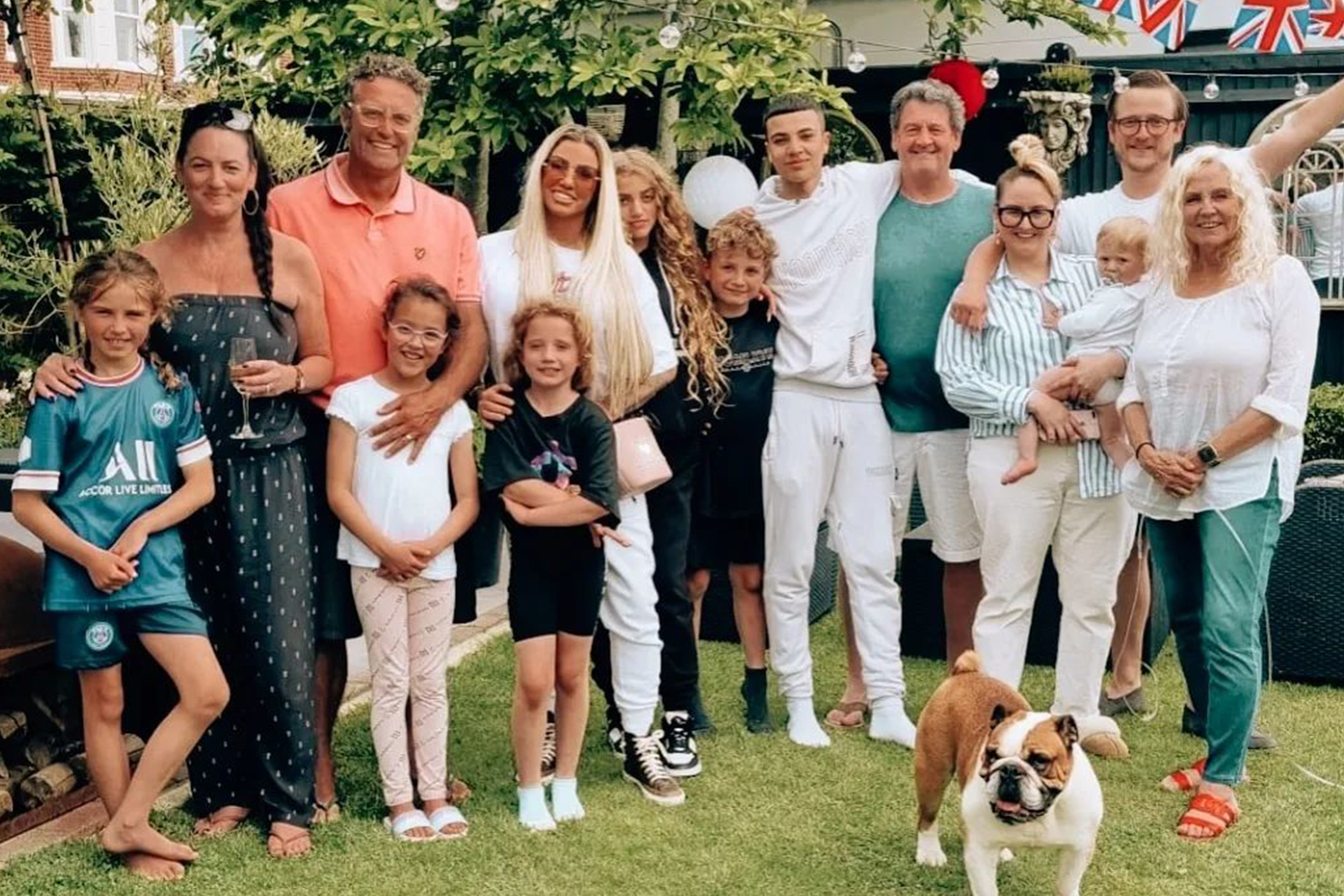 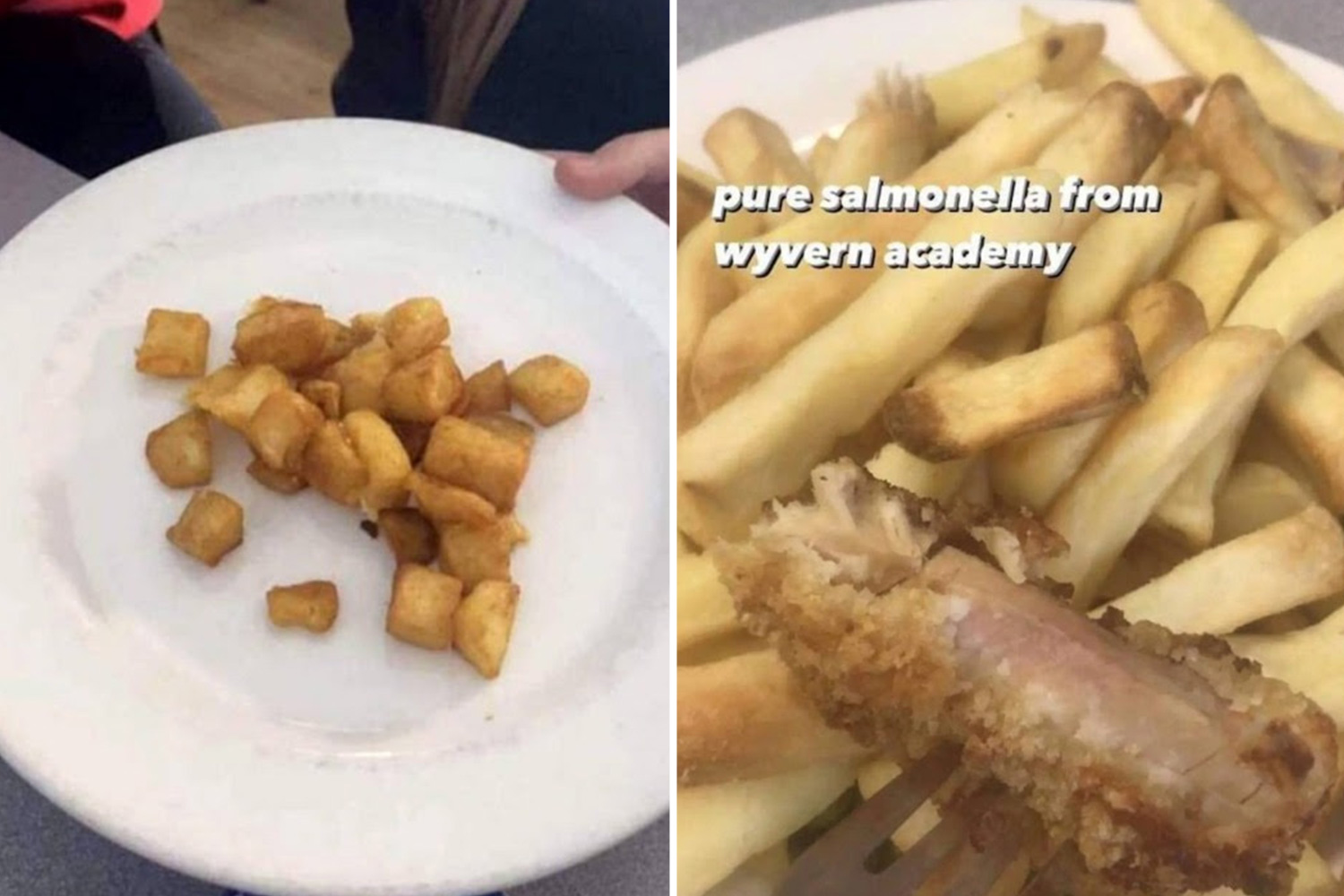 Dr Temcinaite added: “With so many people living with secondary breast cancer in the UK, we urgently need to find new ways to treat this devastating disease.

“This treatment must now be promptly assessed for NHS use so women can benefit as soon as possible.”