Home » Lifestyle » This Is The Worst Way To Reject Someone, According To An Expert

Rejecting someone isn’t always easy. But as hard as it can be for them, it may always be tough on you — nobody likes to make someone feel bad. In fact, the times I’ve felt worst after a romantic encounter have been when I had to reject someone. I’m better at handling my own rejection than guilt (not that you need to feel guilty for rejecting someone, but I have in the past). Still, there are many different ways to reject another person, and I was wondering what would be the worst way to reject someone. My thinking? Once you know the least desirable way to reject someone, you may be able to figure out ways to do so more kindly. I asked an expert’s opinion on how not to reject another person.

You may want to avoid rejecting someone in public, an expert advises. "This is one of the very worst ways to reject someone," Dr. Gary Brown, a prominent couples therapist in Los Angeles, tells Elite Daily. "Not only will they feel the pain of rejection, but doing so in public now adds the pain of public humiliation. This ranks with one of the cruelest ways to reject someone." Sometimes, it can be better to avoid having personal conversations in public, because you have no idea how the other person will react, and they might not want others to see. If you do need to let someone know you’re not interested, try finding find a private space, so that they can maintain their privacy without worrying what others are thinking of them. 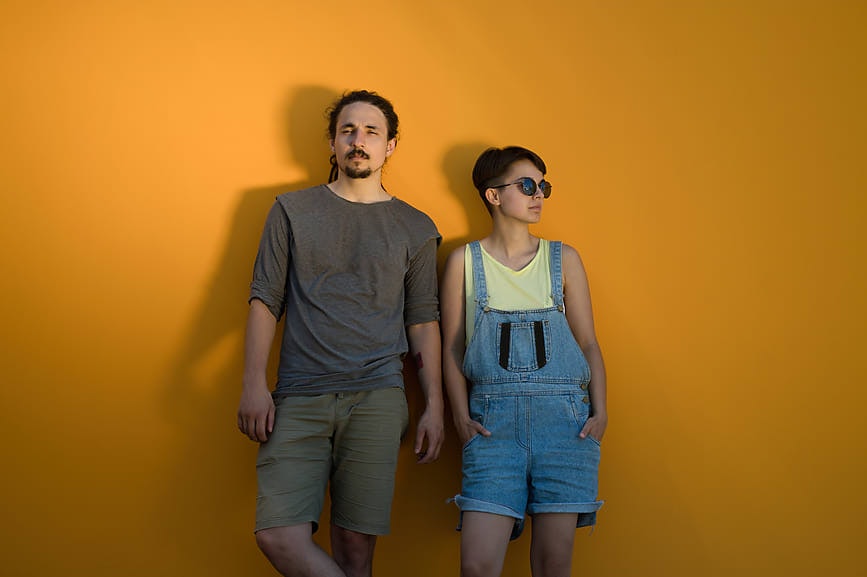 Depending on the relationship, it might sometimes be worse to reject someone online than in person. This is something you’ll need to determine for yourself, though — if they’ve asked you out online, it is probably OK to send a rejection back via the same medium. Try your best to understand the context for yourself — if they’re someone you know well, it might be better to tell them over the phone or in person. "Rejecting someone in a text, IG post, or any other form of social media is also painful," Dr. Brown says. "If you are going to reject someone, hack your courage, step up, and do it in person." You’ll want to convey to the other person that you value them, and if you think they’d feel more appreciated if you spoke with them in person, you should consider doing that.

While rejection can be hurtful, it can sometimes be kinder to reject someone formally, rather than ghosting them or avoiding contact entirely. In fact, ghosting someone could still sting as much as rejection, because it may indicate you don’t value the other person enough to do so outwardly. "Ghosting someone is especially painful because the person being rejected may simply not ever know why you abandoned them," Dr. Brown says. "It leaves them with not only not knowing why, but potentially misinterpreting the reasons." You may not want to add the pain of rejection to the pain of confusion, so if you are going to reject someone, it might be more compassionate to be upfront about it. Although it’s tough to decide what to say in a rejection, it can sometimes be more considerate than saying nothing at all. Ultimately, if you don’t want to continue seeing someone, you may want to consider rejecting them in a way that still makes them feel valued. If you take the time to seek them out and respect their privacy, you can show them how much they matter to you. "The best ways are to deliver the news are privately and in person," Dr. Brown says. "Tell the person what you like about them first. Then let them know, without judging them, why you need to end the relationship." Everyone is deserving of respect, which is something you can still give someone while rejecting them.

There’s no perfect way to reject another person. By using kindness as a mechanism, you can still show the person who you’re rejecting respect and consideration. And while you can’t control how the other person responds to the rejection, you can control how you treat them. Remember — rejection doesn’t mean either party has done something wrong, and by rejecting someone kindly, you’ll both be able to let go peacefully