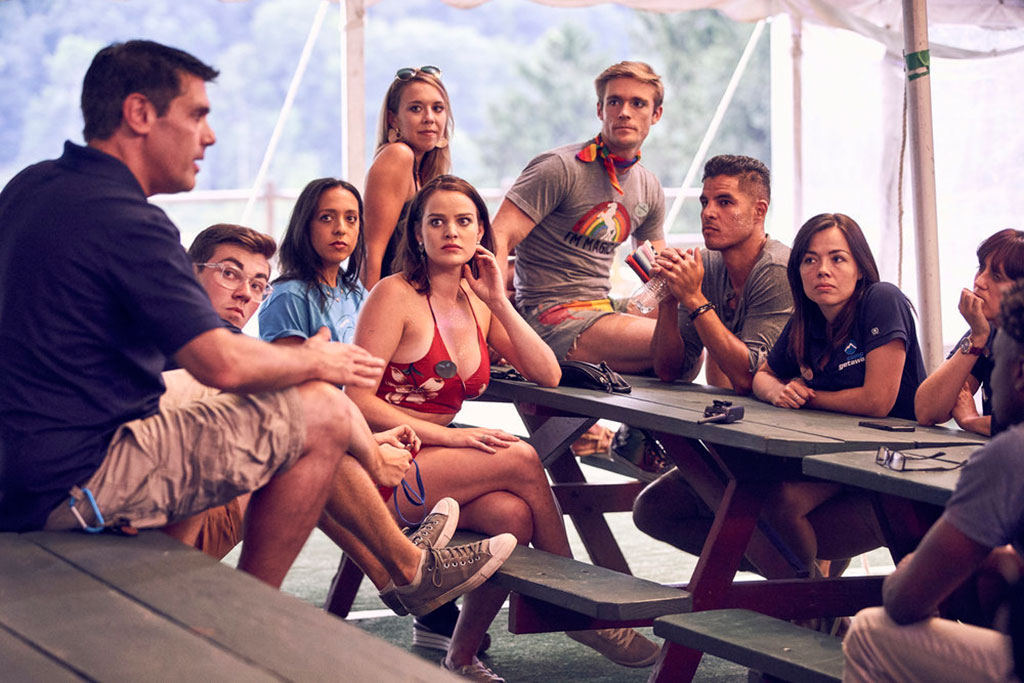 It looks as though there’s already trouble in paradise on the series premiere of Bravo’s Camp Getaway, courtesy of counselors Nile Lundgren and Neely Fortune. In this clip from tonight’s episode, the two face the wrath of the camp’s senior director Claire Sorrels after taking a planned activity for a guest’s birthday into their own hands.

“So do we speak to Claire about this first or do we just do it?” Lundgren asks a group of his fellow counselors at the beginning of the video.

Glen North replies, “It’s better to beg for forgiveness than ask for permission!”

This pushes the counselors into action, and they begin gathering their fellow employees, a giant cake and the man of the hour—all well ahead of schedule. But as the group begins to sing “Happy Birthday” to the guest as he blows out his candles, both Sorrels and David Schreiber, camp owner and director, realize what’s happening behind their backs.

“What are they doing?” Sorrels says in a confessional alongside Schreiber. “Nothing at Camp Getaway happens by accident. It is all planned, from the time that the activities take place to the flow of people.”

Schreiber adds, “All it takes is one moron to change that whole thing up.”

Once the celebratory moment winds down, Sorrels hastily pulls Lundgren and Fortune aside.

“I’m gonna say this once and only once: If I tell you to do something, you do what I say,” Sorrels tells the counselors. “What time did I say to do the cake? When the band was starting after dessert was done.”

She expands upon why she’s so upset in a confessional, explaining that Lundgren and Fortune killed the party for the rest of the guests who weren’t asked to join the birthday celebration.

“…so maybe I’m a bit pissed,” Sorrels adds, dismissing Fortune’s rebuttal that the guest was the one who requested the early cake-cutting. “If I say don’t do it, don’t do it. And if you want to do it, don’t work here.” 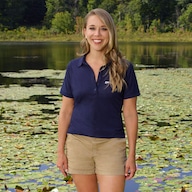 Why Bravo’s Camp Getaway Is the Perfect Summer Escape

Before you head to camp in tonight’s premiere, take a tour of the grounds and all of the amenities available for both counselors and guests! From zip lines, to bungee jumping, to water skiing, to late night karaoke, there’s something for everyone at Camp Getaway.

Campers aren’t forced to stay in outdated, old-school cabins, either. Despite being built in 1931, the spaces were recently renovated and offer plenty of bunk bed-free space!

Keep a special eye out for the Boat House, which is sure to be the center of plenty of drama as it’s where most of the partying takes place.

Get a better look at everything in tonight’s premiere of Camp Getaway at 10 p.m. on Bravo!

(Bravo and E! are both part of the NBCUniversal family.)