Home » Lifestyle » These countries play bingo differently – which games would you try? | The Sun

BINGO is known and loved around the world. However, many countries have their own take on the game.

Sun Bingo has gone on an international hunt to find out how different countries around the world play bingo.

Some countries have games that use the traditional bingo format, but with a few tweaks.

Other countries have found new ways to play the old game. 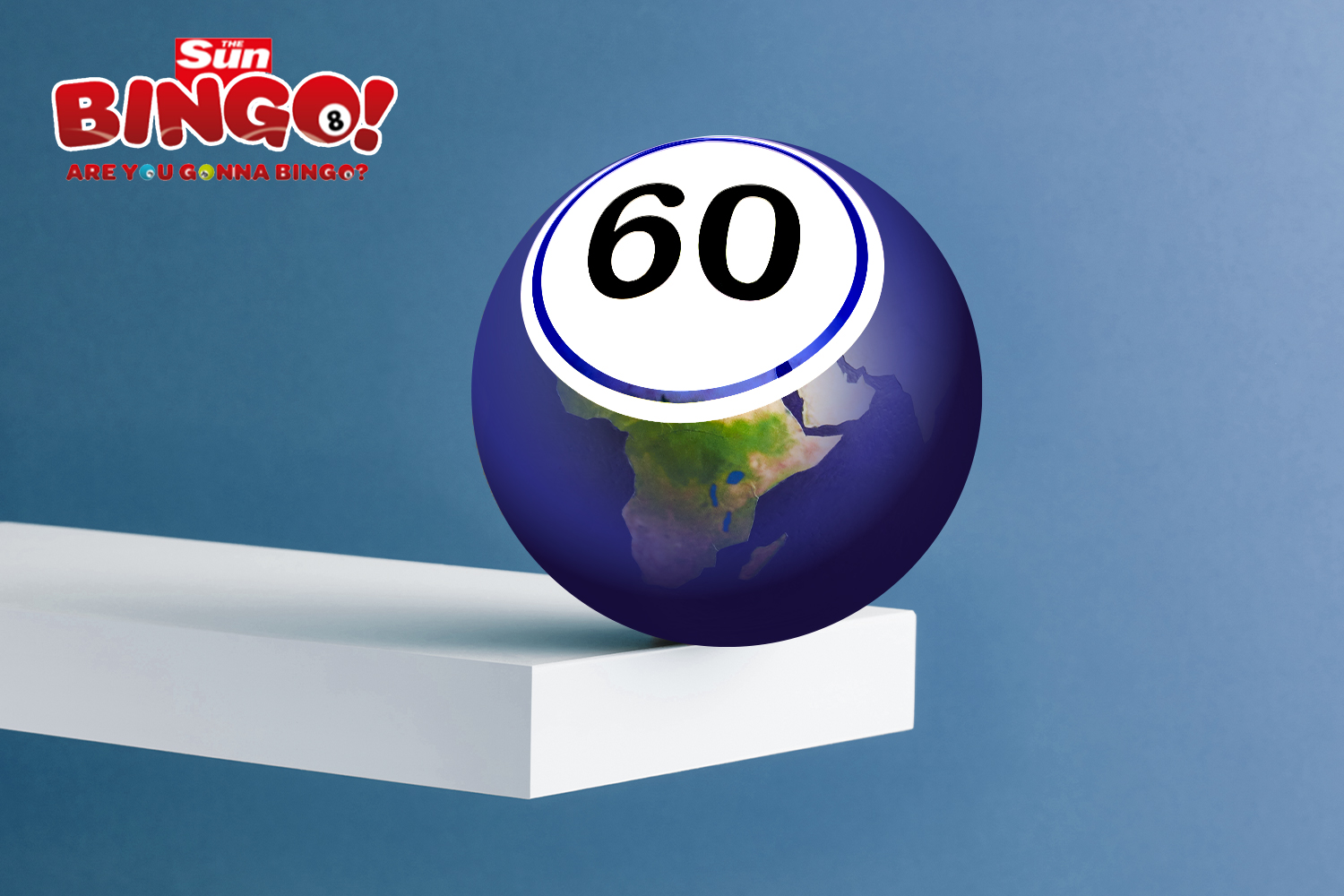 HAVE YOU JOINED SUN BINGO? JOIN NOW FOR A £50 BINGO BONUS AND 50 FREE SPINS*

South East London became a housey-housey hub. This is why many of the bingo ball calls come from Cockney rhyming slang.

Recently, bingo has seen a resurgence in the younger generation thanks to events which run bingo games in clubs.

The games are high energy, involve challenges and encourage dancing on tables.

There are also many drag-themed bingo events where the bingo hosts are drag queens.

That’s not the only bingo game that Italy has invented. There’s also “tombola”.

Italian tombola dates back to the 18th century and is traditionally played at Christmas time.

DO YOU KNOW WHAT A WAGERING REQUIREMENT IS WHEN YOU PLAY ONLINE BINGO?

The game is similar to bingo – there are 90 numbers, each with a nickname, which needs to be marked off.

However, the tombola cards are particularly colourful, there are unique pictures for each number and, instead of using dabbers, the numbers are marked off with wooden coins.

There are some variations to the 75-ball games played in the UK.

In Housie, the middle space is not blank. This makes the game harder as to get a line or full house, you need an extra number.

Also, there’s no nickname system. Instead, the caller will use B-I-N-G-O to identify the column that the number is in (e.g. B-5 would be in the first column).

When you have a full house, you shout “housie”.

The Swedish take on bingo (which is also known as five-line bingo or high-five bingo) involves 75-ball games where the middle space is not blank.

Also, there are five prizes up for grabs: one line, two lines, three lines, four lines and the full house.

Sweden bingo has also seen a renewed popularity in the younger generation due to drive-in bingo.

This involves players driving to beautiful countryside spots and playing from inside their cars.

Due to strict anti-gambling laws, there are no physical bingo halls in Japan.

In fact, the largest ever online bingo game was set in Tokyo, with 493,824 players in one game.

Japan also has a lottery-style game called “Bingo 5” that started in 2017.

Each square has five possible numbers that players can pick from.

They pick one per square for a total of eight numbers.

When the week’s numbers are called, players mark off their corresponding numbers.

Bingo 5 wins are based on how many lines (vertical, horizontal or diagonal) players can complete.

There are seven prizes available. The jackpot for a full house is 5.5 million yen, which is just over £34,000.

In another example of playing traditional bingo in a crazy new way, Denmark introduced the world to opera bingo in 2015.

As part of the Copenhagen Opera Festival, there was a bingo game.

Instead of cash prizes, winners got serenaded by leading Danish opera singers and talented youth performers.

There’s evidence that bingo has been played in Germany since the late 19th century.

Originally, it was called “der lottospiel” and players would shout out “volltreffer” (which roughly translates to “bullseye”).

The game was also developed into a great educational tool. The format has been used to teach multiplication, spelling, history and animals.

Most read in Bingo 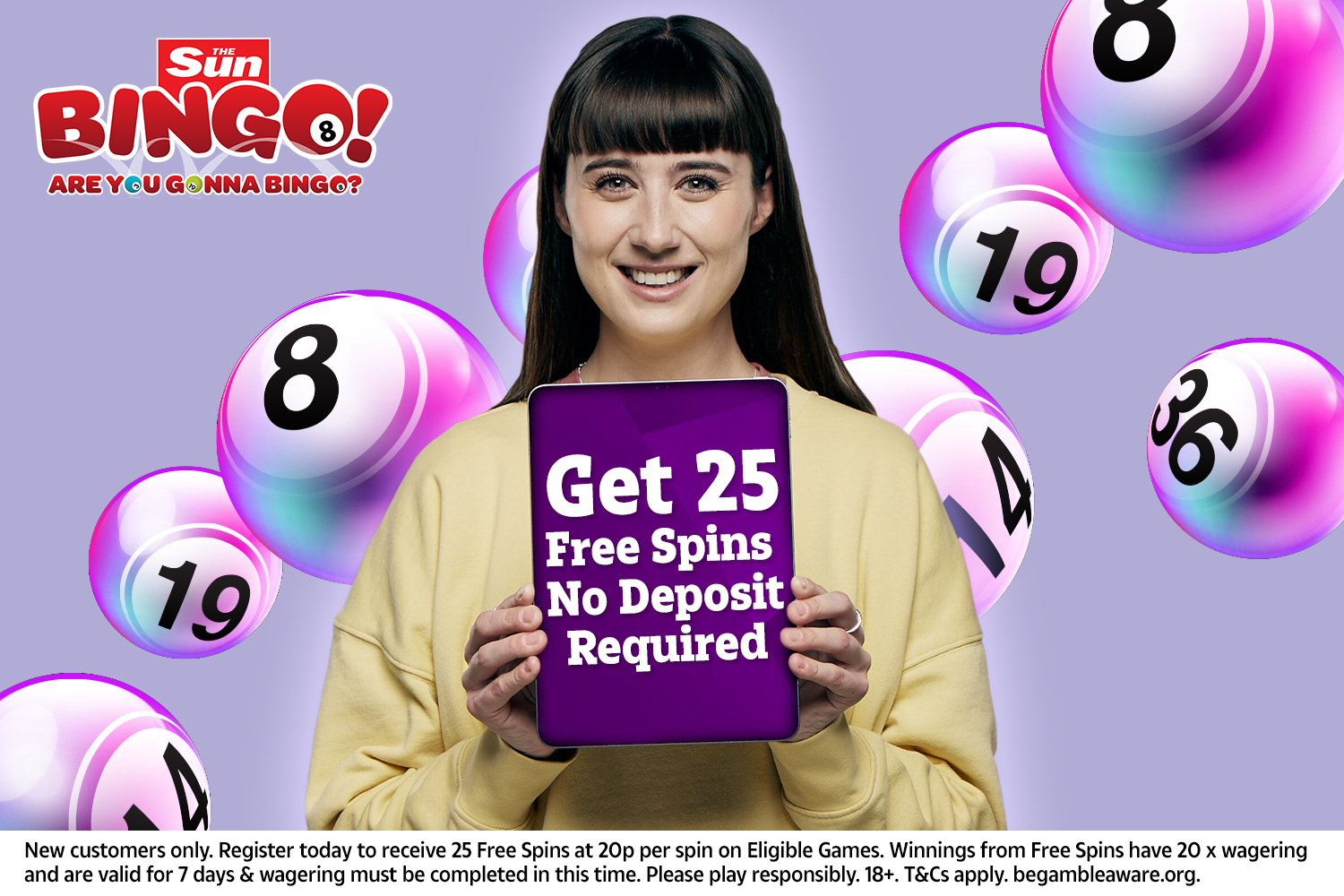 Get 25 FREE SPINS when you register a Sun Bingo account – no deposit required! 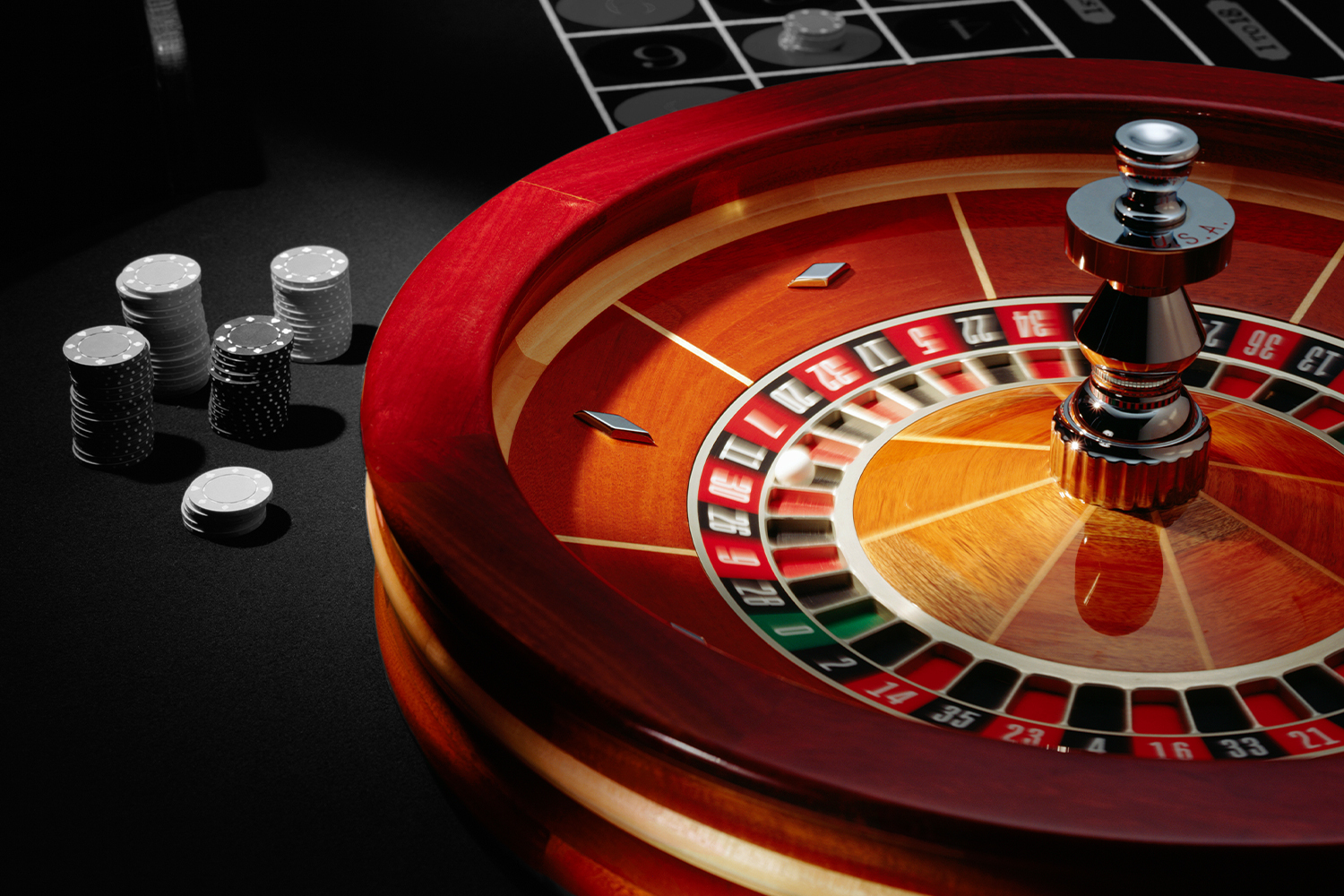 The difference between French, European and American roulette explained 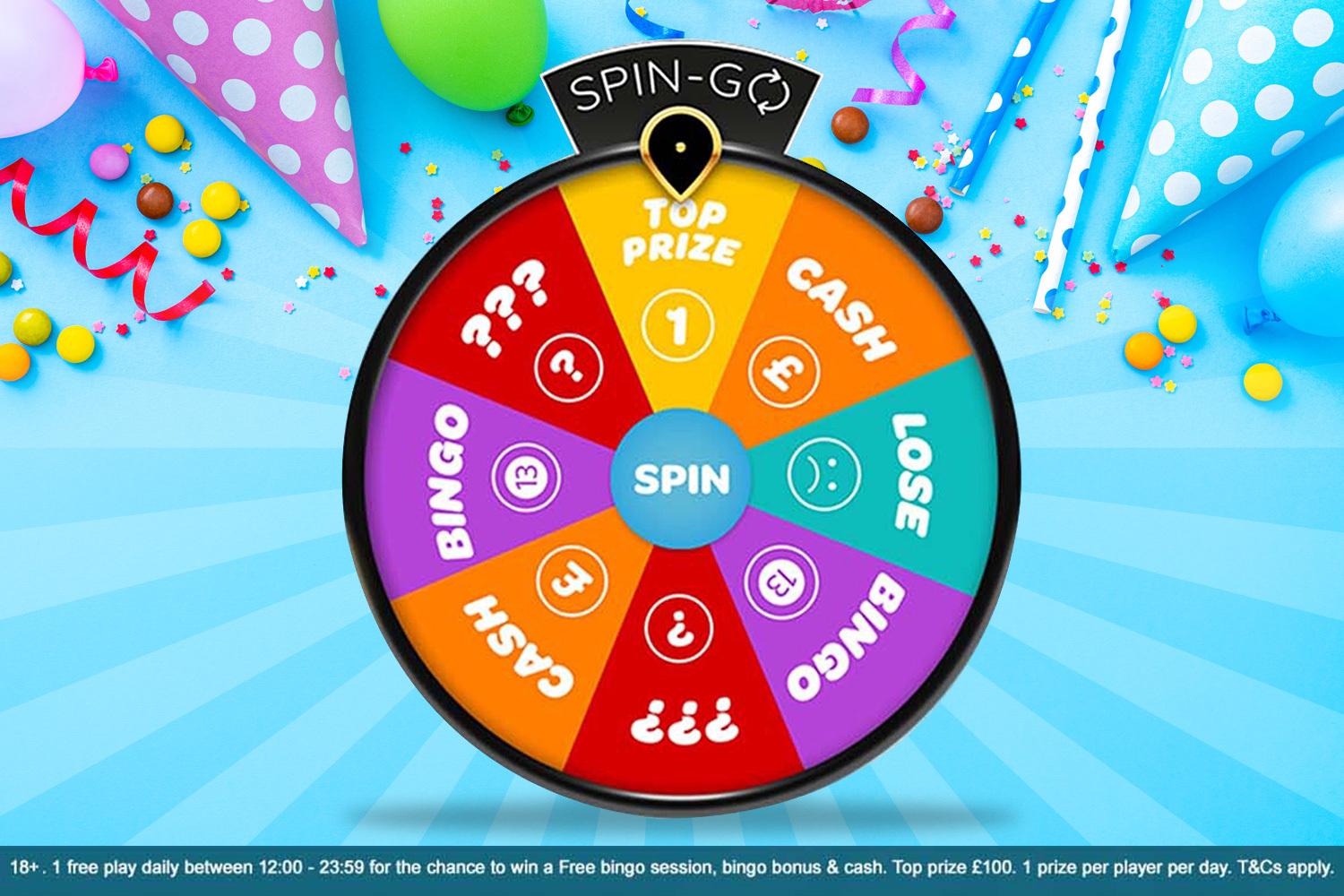 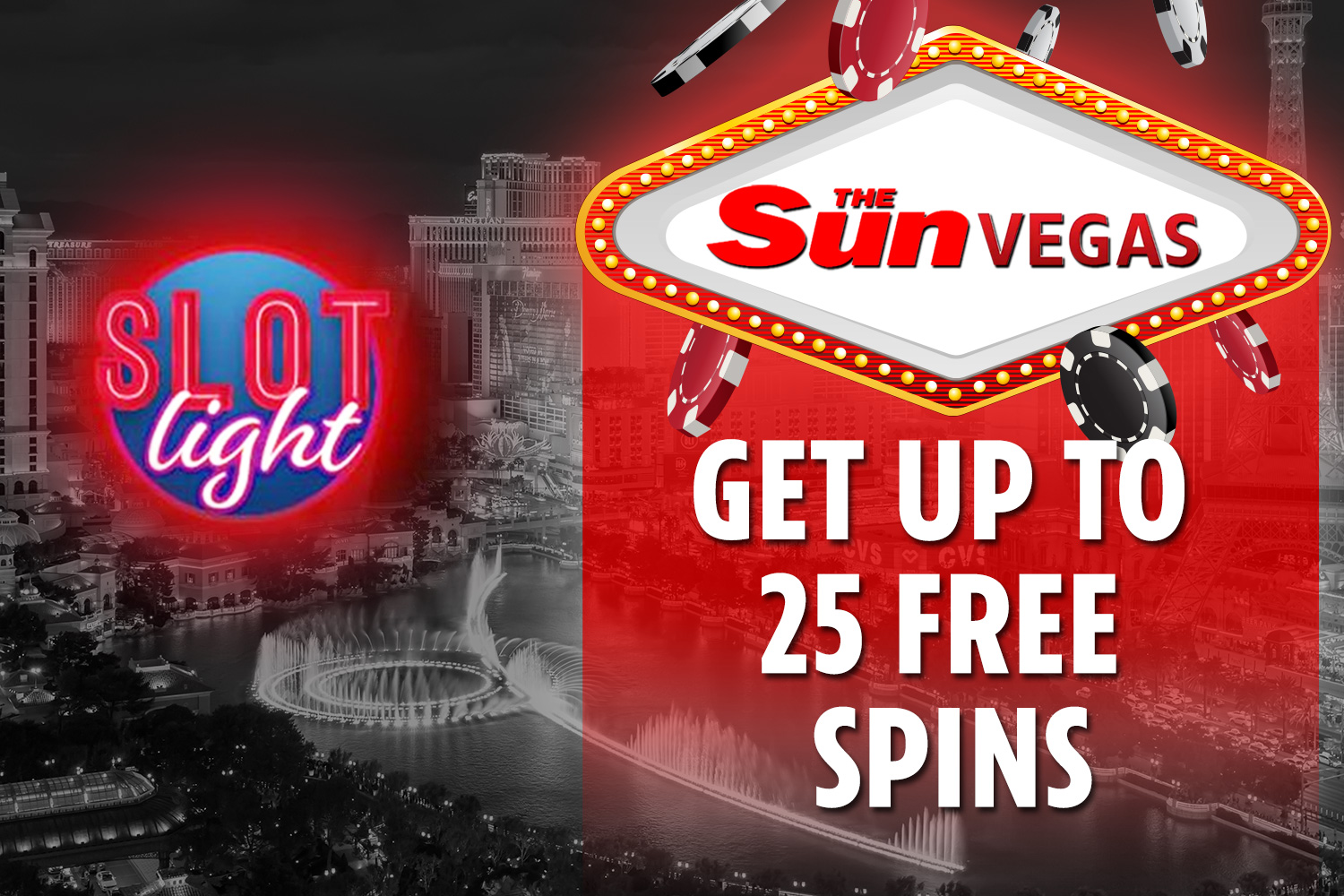 *Terms and Conditions: New customers only. Deposit & spend £10 on Bingo to receive £50 Bingo Bonus & 50 Free Spins (selected slots only £0.20 per spin). Free Spins must be accepted within 48 hours, winnings have 30x wagering which must be wagered within this time. Bingo Bonus has 4x Wagering, bonus must be accepted & wagered within 7 days. 1 new player offer only. Deposits made with Neteller/Skrill/PayPal are not valid for this promotion. 18+. T&Cs apply.

Commercial content notice: Taking one of the offers featured in this article may result in a payment to The Sun. 18+. T&Cs apply.

A responsible gambler is someone who:

For help with a gambling problem, call the National Gambling Helpline on 0808 8020 133 or go to www.gamstop.co.uk to be excluded from all UK-regulated gambling websites.