Ever been to an escape room? Then, if you’re a big reader, you’re probably already a fan of the locked-room murder mystery genre and don’t even know it.

In the locked-room fiction genre – also known as the “closed circle of suspects” or “impossible crime” genre – there’s a limited number of possible murder suspects. Think Agatha Christie’s Murder on the Orient Express, for example, or even the cult classic Clue.

Often, a group of strangers (or not-so-strangers) are gathered at a mansion, hotel, resort, or private island when dark deeds start to emerge. A detective or self-appointed sleuth is then tasked with finding the perpetrator – and usually uncovering the suspects’ secrets along the way.

Locked-room mystery fiction has been enjoying quite a comeback lately; after all, amid COVID-19, many of us can relate to the feeling of being cooped up inside. Here are six contemporary whodunit novels to get your hands on. 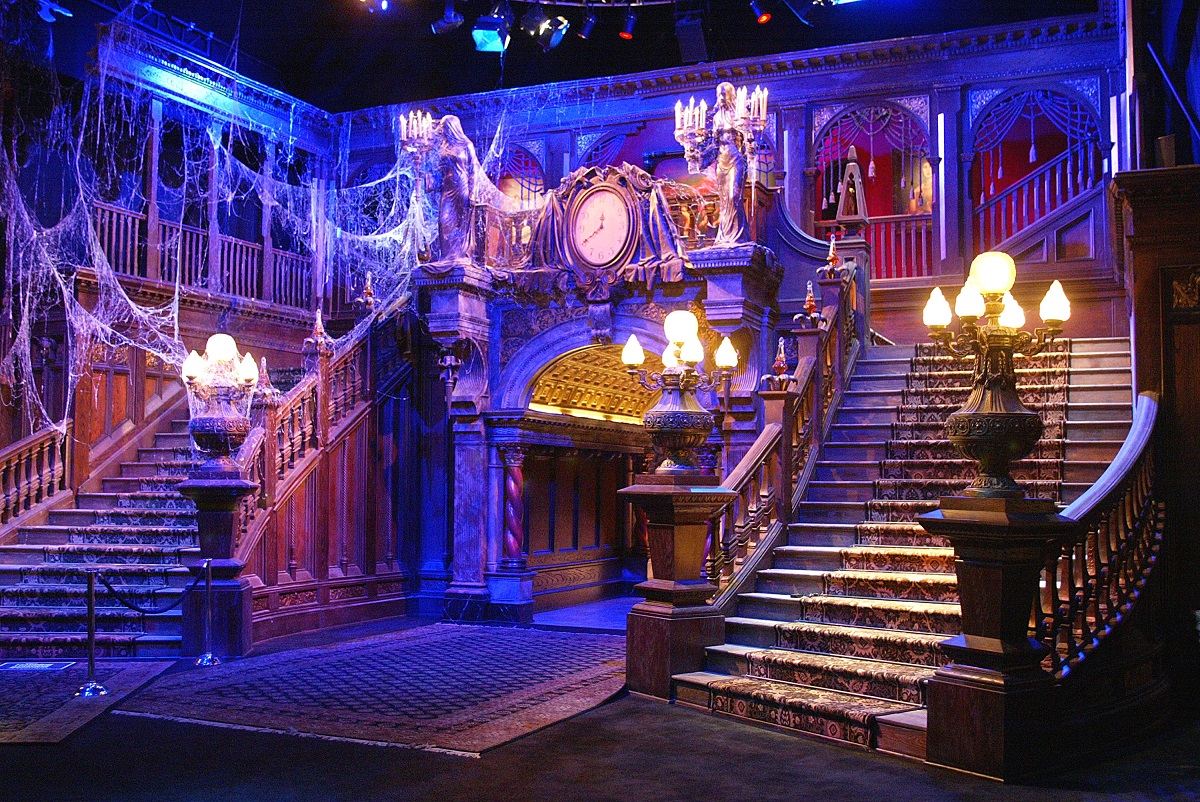 ‘The Last Resort’ by Susi Holliday

In Susi Holliday’s The Last Resort – which is free during the month of November 2020 for Amazon Prime members – the classic locked-room mystery genre meets technothriller intrigue and a bit of sci-fi.

Seven strangers, including humanitarian aid worker Amelia and a host of influencers and would-be investors, are invited to a private retreat at an island resort. Ostensibly, they’re there to test out the latest high-tech products from the mysterious Timeo Technologies.

But the guests’ earpieces do a little – OK, a lot – more than expected. In fact, they can read and reveal each and every dark, haunting secret they have.

‘The Guest List’ and ‘The Hunting Party’ by Lucy Foley

Both books follow similar formulas: A group of rich and wealthy friends with a history of entanglements, accusations, and affairs heads out to an isolated wintry retreat for New Year’s Eve (in The Hunting Party) or a craggy, remote island outpost for the destination wedding of the century (in The Guest List). And when things go awry, the guests only have each other to blame…and fear.

‘An Unwanted Guest’ by Shari Lapena

Canadian novelist Shari Lapena shot to fame in 2016 with her edgy thriller, The Couple Next Door, which became a global success. In her 2018 novel An Unwanted Guest, she takes on the locked-room mystery genre with aplomb.

A group of secretive strangers – including two head-over-heels couples, a defense attorney with a shady past of his own, an author working on a pet project, and two journalists hoping for anything but a story – is snowed in for the weekend at a picturesque mountain lodge in the Catskills. But when one of them turns up dead under mysterious circumstances, the weekend ends up as more of a nightmare than a retreat.

‘One By One’ by Ruth Ware

Ruth Ware’s fast-paced One by One has been hailed as a new mystery classic in the style of Agatha Christie, updated for contemporary readers.

When the employees of Snoop, a London tech startup, head out to a snowy chalet in the French Alps, they assume they’ll find all the usual trappings of a corporate retreat. But they get a lot more than they bargained for when they get snowed in and cut off from the outside world. Along the way, romantic tensions simmer between former lovers, rivals try to cut deals – and people start disappearing, one by one.

‘The Escape Room’ by Megan Goldin

In Megan Goldin’s 2019 bestselling murder mystery The Escape Room, four cutthroat Wall Street executives find more than they bargained for when they’re trapped in an elevator escape room together. As they begrudgingly uncover clues and solve puzzles in a desperate attempt to escape, their complicated history slowly unravels.

All four players have shown, in one way or another, that they’ll stop at nothing to get ahead. But to their horror, they realize that one of them is nothing short of a murderer…but who?