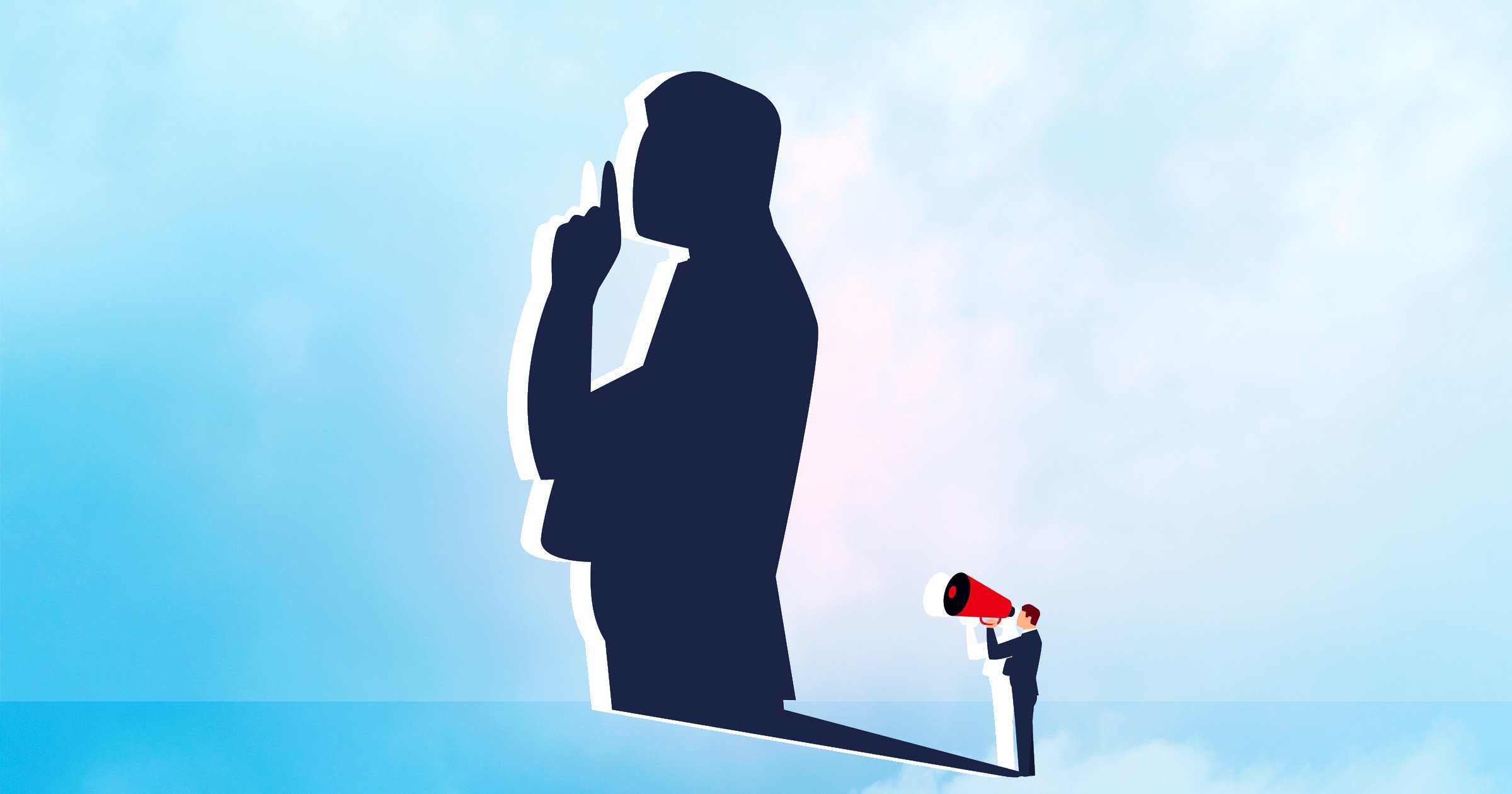 You probably like to think of yourself as a fairly honest person.

But wait just a minute.

According to Michael Slepian, associate professor of leadership and ethics at Columbia University, it’s pretty likely you’re keeping at least one secret from the people around you.

In fact, he might be able predict what that secret is, as it’s likely to be one of the 38 types he’s found people keep.

‘All people have secrets,’ write Michael in his new book, The Secret Life Of Secrets.

Michael conducted a survey of 2,000 people in the US, asking them one simple question: ‘what is a secret that you are currently keeping?’.

From their answers, he was able to come up with 38 common secret categories, which he then shared as a list with more than 50,000 people from around the globe.

Of those people, 97% ticked off at least one secret from the list. Most were keeping more than just a few – participants reported having experienced 21 out of the 38 things, and that they’d kept 13 of these secret.

All this points to us being a bunch of sneaky secret-keepers. So if you aren’t carrying around one of these, we’d be shocked.

The 38 types of secrets people keep:

Take a moment to consider the following experiences. For each one, ask yourself: Have I had an experience like that? And if so, was it ever a secret?

‘Even if you have discussed the experience with someone, if you still intend to keep it from someone else, then it would still count as a secret,’ notes Michael.

‘When I say that people on average have thirteen secrets from the list at any given time, you should take that to be an under-estimate, as what this count really reflects is the number of categories of secrets people have. You could have two or more secrets that fall into the same category, especially for those that are broad, such as finances, sexual behavior, violating someone’s trust, or doing something illegal.’

If you’re ticking off multiple on the list, don’t feel too bad. You’re certainly not the only one being a touch secretive.

‘When I ask people to simply tell me about a secret they are keeping, 92% of the time it fits into one of the 38 categories from our list. This means that we are not so alone in the secrets we keep, despite how isolating the experience of se- crecy can feel.

‘Far from being what makes us different from others, secrecy is what we have in common.’

The Secret Life Of Secrets: How Our Inner Worlds Shape Well-being, Relationships, and Who We Are, is out now and available to buy from Waterstones.

This article contains affiliate links. We may earn a small commission on purchases made through one of these links but this never influences our experts’ opinions. Products are tested and reviewed independently of commercial initiatives.