Home » Lifestyle » ‘The Witches’ review: Nobody asked for this wimpy Roald Dahl movie

Is Roald Dahl fit for the Age of Snowflakes?

In his books, the British author with a cruel streak depicted schoolchildren being locked in a torture chamber called “the chokey” as punishment (“Matilda”), a kid turning into a blueberry and sent off to be “juiced” (“Charlie and the Chocolate Factory”) and, in “James and the Giant Peach,” a young man is orphaned after his parents are gobbled up by a rhino.

Children lead rocky lives in Dahl’s stories, which is a theme that’s increasingly out of fashion in our cutesy-wutsey world, as evidenced by Robert Zemeckis’ spineless new screen adaptation of “The Witches,” premiering October 22 on HBO Max.

Like Johnny Depp’s 2005 take on “Chocolate Factory,” this is a retread nobody wanted. We already have a perfectly respectable film version of “The Witches,” directed by Nicolas Roeg in 1990, which was well-received for its dark vision of the tale. Anjelica Huston scarred many a childhood with her grotesque Grand High Witch, brought to monstrous life by puppeteer Jim Henson.

Now, the once-great Zemeckis has gone and gussied up the story of a boy trying to stay safe amid a plot by secretive witches (led by Anne Hathaway) to rid the planet of kids by turning them all into mice. To eradicate them. And yet there is no peril, there is zero allure and the effects are anything but special.

The film makes one shrewd change. Its setting is now 1960s Alabama, rather than Britain, and the orphaned boy at the plot’s center is black, with a grandma (Octavia Spencer) who ardently believes in voodoo and witchcraft. That switcheroo is the one compelling reason for the movie’s existence. There are no others.

How Alfonso Cuarón (“Roma”) and Guillermo del Toro (“Pan’s Labyrinth”) came to produce this on-screen crib mobile is beyond me. The geniuses must’ve not been paying attention during the Zoom meetings. 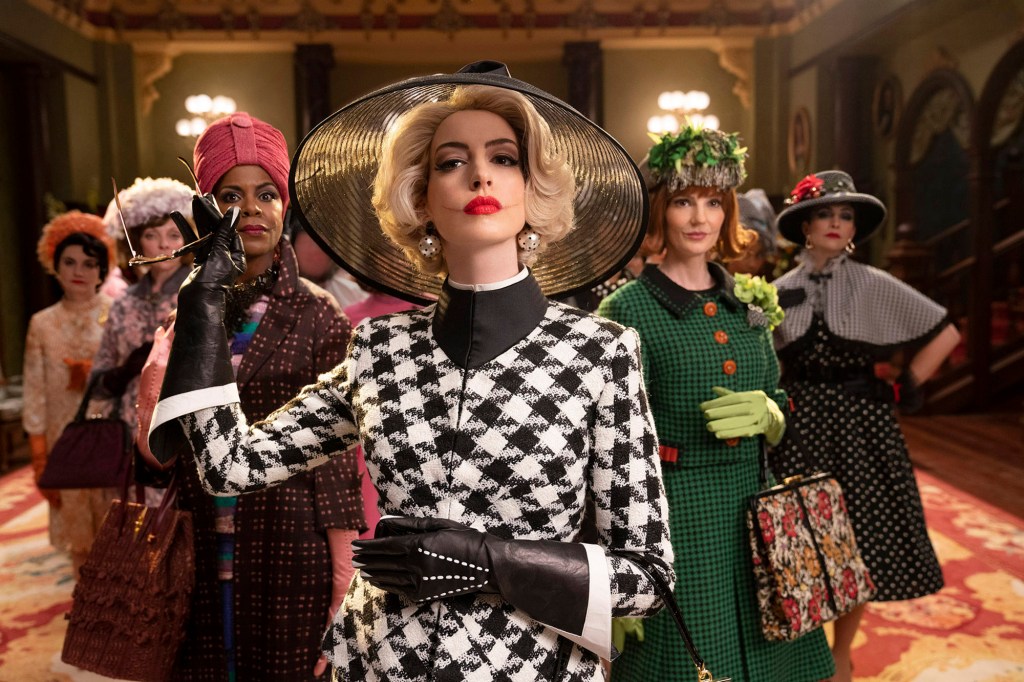 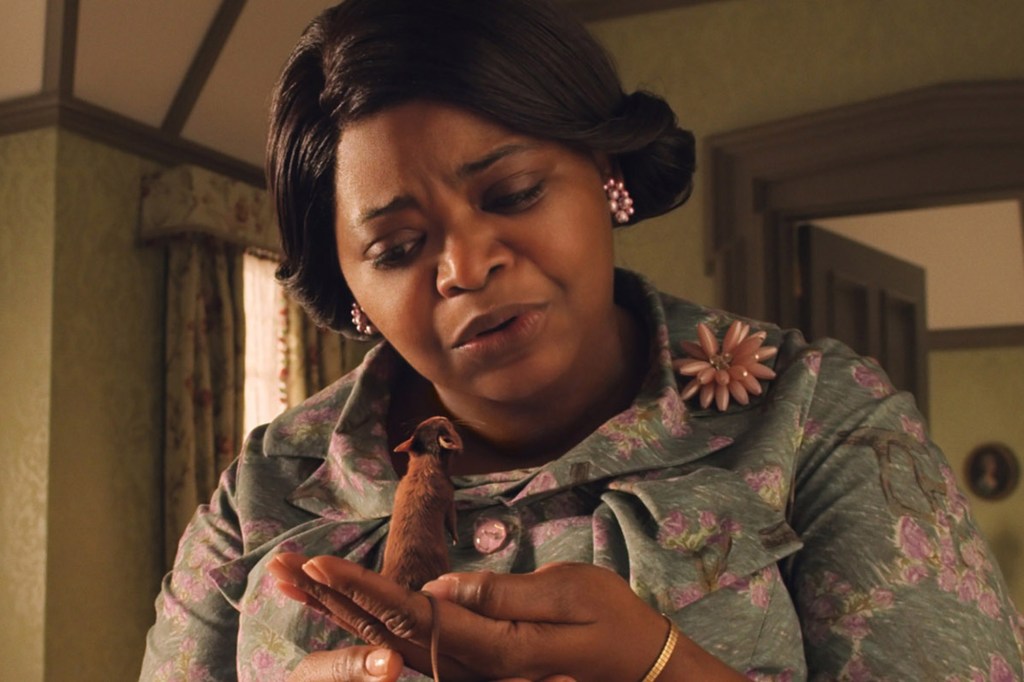 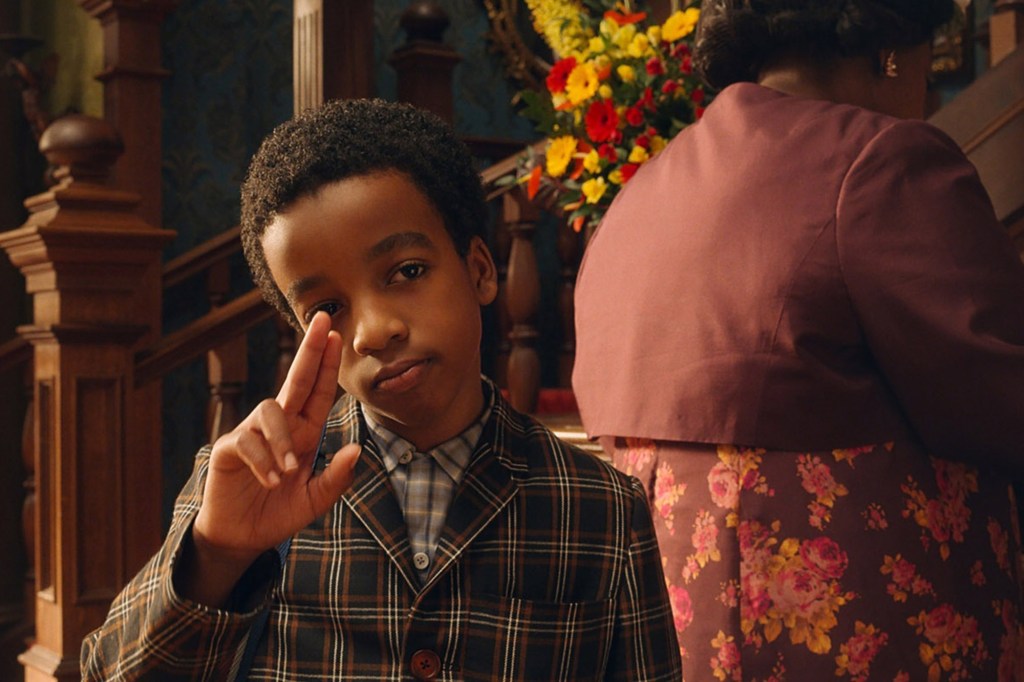 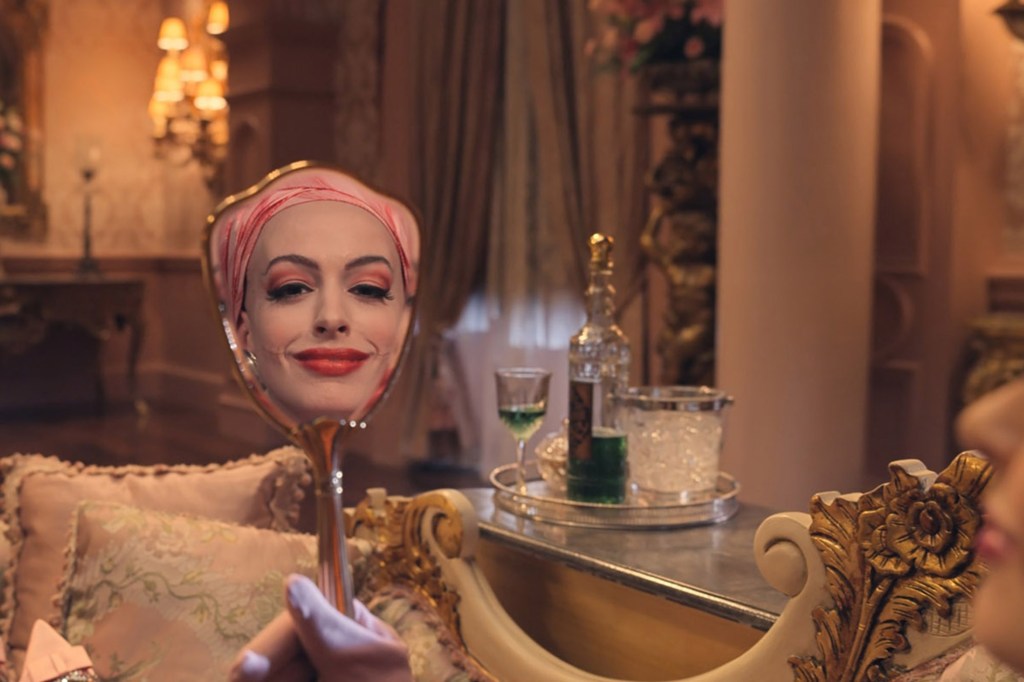 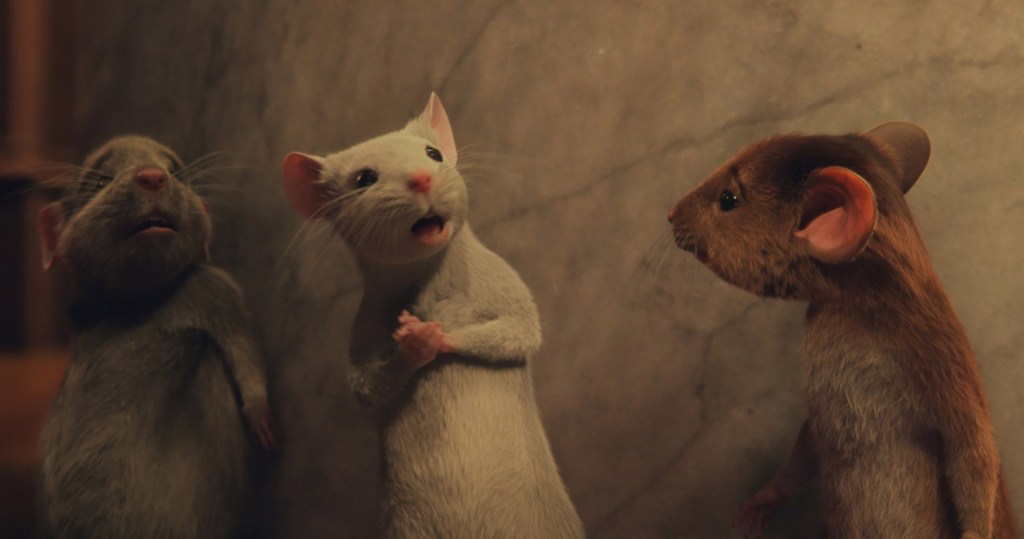