Home » Lifestyle » ‘The Challenge’: Mark Long Reveals Why Newer Fans Of The Show Will Still Love ‘All Stars’

Ahead of ‘The Challenge: All Stars’ premiere, Mark Long dished EXCLUSIVELY to HL about what viewers can expect from the OGs.

The Challenge: All Stars finally premieres on Paramount+ on April 1, and fans have Mark Long to thank for it! Mark, a veteran Challenge cast member, started floating the idea around for an “OG season” in 2020, and in no time, it became a reality. “I initially put the tweet out in July, so in seven months, it was an idea, then sold, then shot — in seven months!” Mark recalled in an EXCLUSIVE interview with HollywoodLife. “That’s crazy in TV world. The fans are just chomping at the bit.” 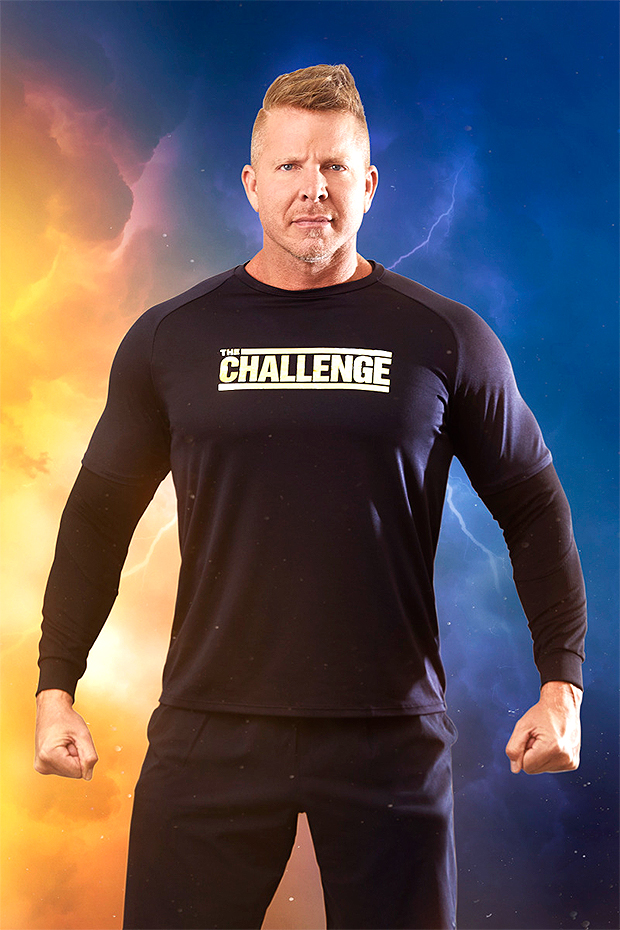 Of course, The Challenge has changed quite a bit since most of these cast members competed. Plus, a lot of newer fans have started watching in recent years, and may not know these OG contestants. However, Mark assured us that even the newer and younger viewers will appreciate watching All Stars.

“Let’s start with the figurehead himself — TJ Lavin is taking the reigns and being the host. He’s been such a staple to the show for years, so that’s a familiar face right off the bat,” Mark said. “Not only is this going to be a huge, huge discussion for the OG fans, but I think it’s going to bring in a plethora of new fans. There’s crying, there’s laughing, there’s alliances, there’s vote offs, there’s eliminations, there’s backstabbing. Everything a good competition reality show should have, we have. The characters are great. It was so cool. The cast is good on paper, but when you watch it, it’s five thousand times better.”

Mark confirmed that the competitive nature of the regular Challenge will be part of All Stars, too. “As the season goes, it gets a little nastier,” he revealed. “You see alliances and people whispering in corners, which this show should have. You’re playing for $500,000! There’s big stakes.” 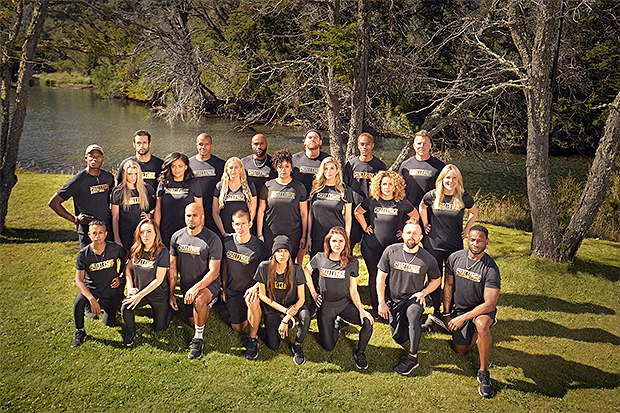 On the one person he didn’t want to see cast on the show: A lot of people threw Puck (David Rainey)’s name out at me. As much as he’s been an over the top character, he’s got himself into some trouble over the years with a lot of things I don’t want to mention. I don’t want that story of him coming onto the show. Hopefully, he’s in a better place and he’s doing great, but he’s one person that I just wouldn’t want to see on this show. He’s got baggage in terms of what he’s done in his life.

On the future of the spin-off: The time frame that this thing happened in and when we had to leave was very rushed. You’d be surprised at how many [potential contestants] didn’t have passports that were active. A lot of these people that we’d love to see, it was too rushed for their work or it was a passport issue or a COVID issue. But let me tell you, with the response we’ve gotten off the trailer and what not, I can see this thing going many seasons. We’ll have plenty of time to properly give people plenty of time to come. I had so many people reach out wanting to do this show. We have enough characters and cast members to do season after season.