Home » Lifestyle » ‘The Bachelor’ Finale: Susie to Return After Heated Split From Clayton

It ain’t over until it’s over! Susie Evans made a surprise return on the season 26 finale of The Bachelor after Clayton Echard sent her packing during the overnight dates.

Bachelor Clayton Echard and Susie Evans: A Timeline of Their Relationship

The 29-year-old videographer was shown in the promo at the end of the Monday, March 14, episode of the ABC series. 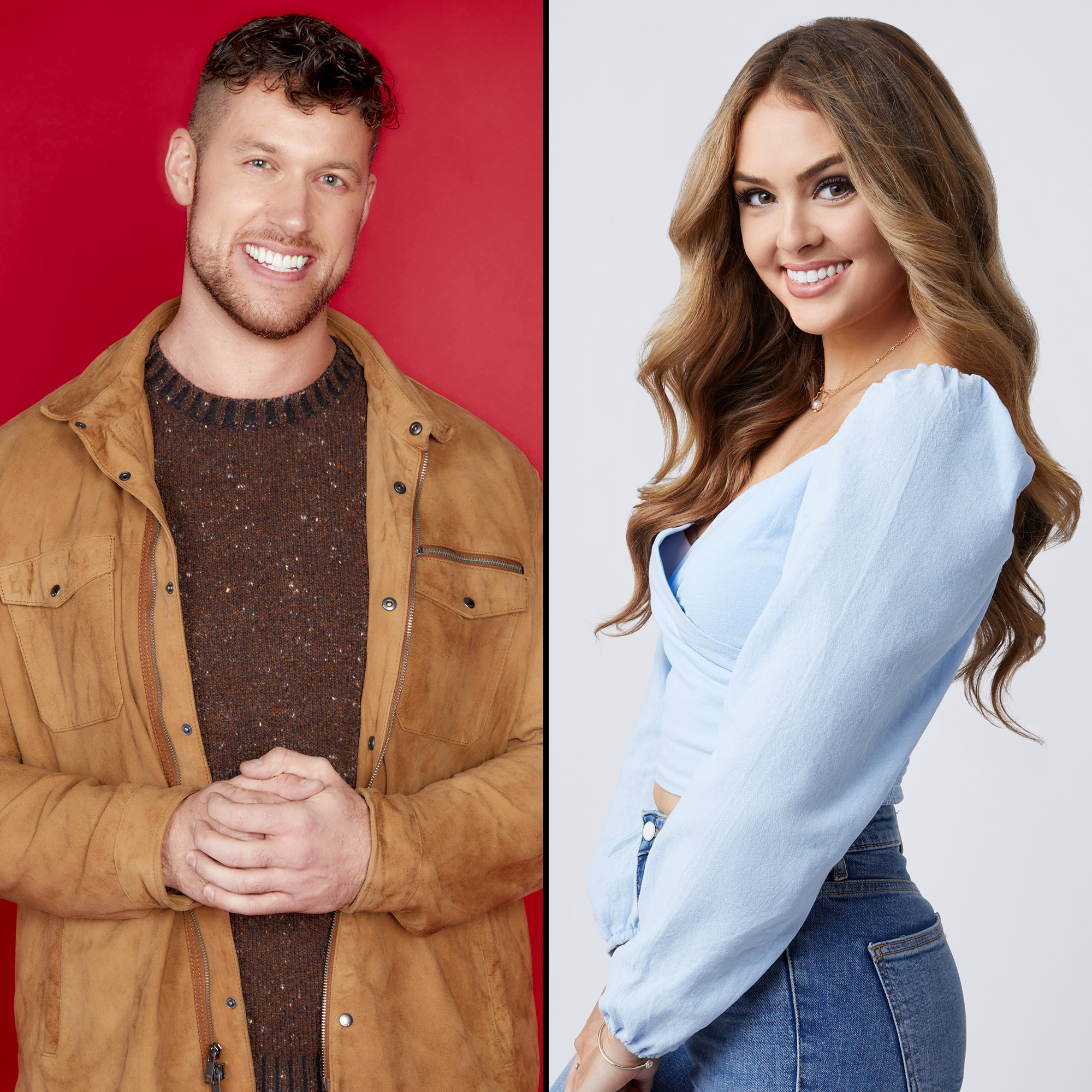 The twosome’s heated split made waves in Bachelor Nation after she expressed concerns about him having sex with — and falling in love with — his other two finalists, Rachel Recchia and Gabby Windey. After informing — and upsetting — Rachel and Gabby at the “rose ceremony from hell” during Monday’s episode, Clayton convinced them to stay and meet his family. While both outings with his family seemingly went well, Clayton then decided he wasn’t over Susie. Jesse Palmer subsequently arrived to inform Clayton that Susie hasn’t left Iceland.

Prior to Monday’s episode, the former football player has denied allegations that he was “gaslighting” Susie during the breakup.

Everything Clayton Echard Has Said About His ‘Bachelor’ Finale

“I am so angry at the fact that people were trying to say I’m a gaslighter because it couldn’t be farther from the truth,” he said on the “Off the Vine” podcast after the March 8 episode. “I looked at the definition and it’s when you try to convince someone that their reality is not factual. … I did not try to convince her that her reality was not factual. I was just trying to convince her to give me another chance and understand where I was coming from. Not once did I say, ‘The way you’re thinking about this is wrong, you are in the wrong going this way.’ Never once did I do that.”

During another interview, Clayton revealed that he was worried that Susie wanted to be the Bachelorette and was looking for an exit.

“I thought, ‘Why does it seem like she’s not fighting for this? Why does she seem like she can’t even give me a chance?’” he said on the “Almost Famous” podcast. “I started having these really dangerous thoughts of being like, ‘What if Susie right now is just trying to get out of this? What if she’s just saying whatever she needs to say to leave me so that she can be the next Bachelorette?’ … I didn’t believe it the next day, but I believed it in that moment and because of that I allowed my emotions to take over.”