Thandiwe Newton is proudly “taking back” her real name — after 30 years of using “Thandie” because it was misspelled in her first movie.

The 48-year-old “Westworld” star posed for the cover of British Vogue’s May edition with her real name, Thandiwe Newton, spelled out in large letters for the first time, calling it the “rebirth of an icon.” 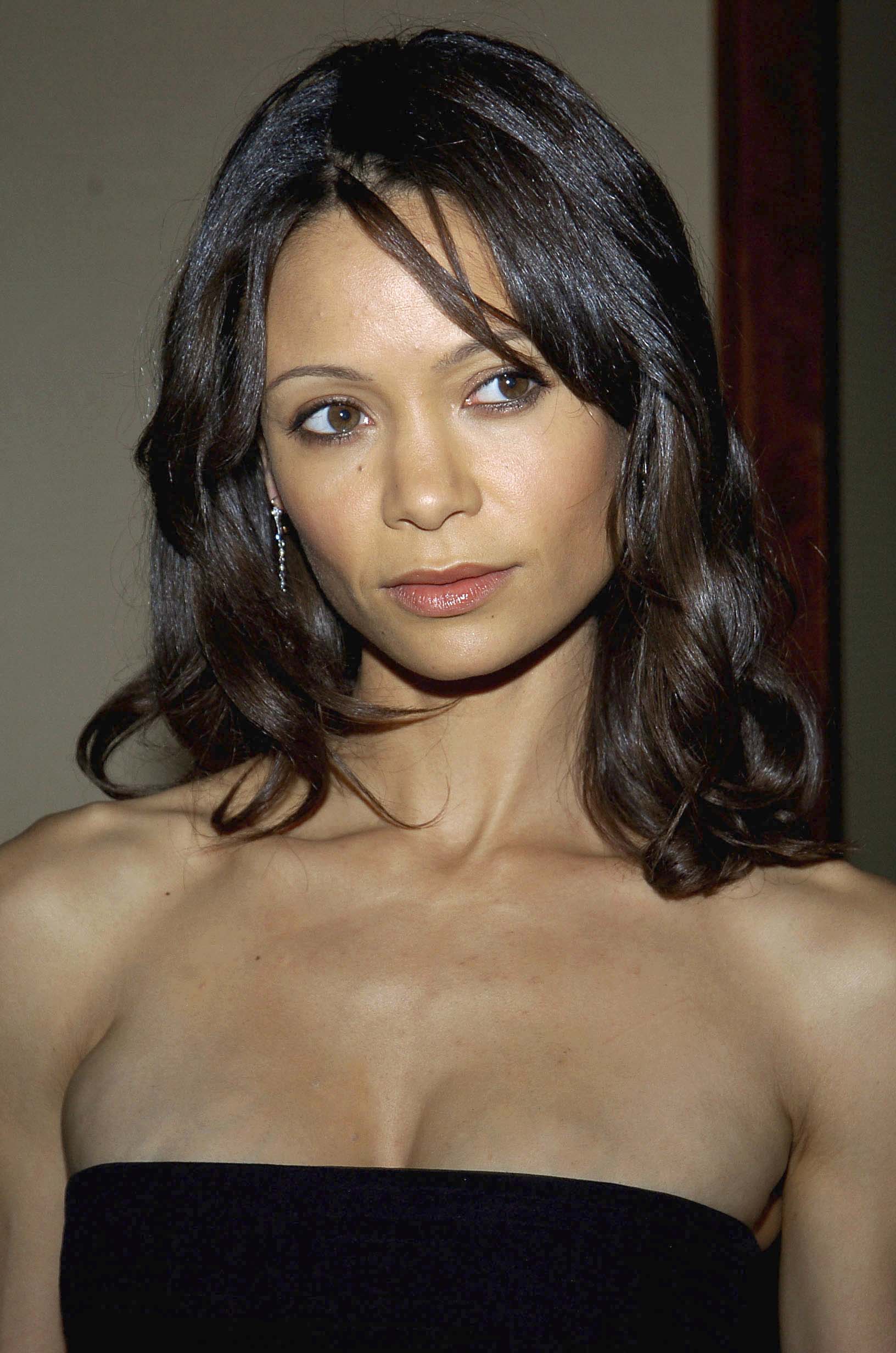 “That’s my name. It’s always been my name. I’m taking back what’s mine,” the actress told the magazine, saying the real spelling will be used in all her future projects, too.

Newton revealed that she is a Shona princess — a title passed on to her and her children from her mother, who was the granddaughter of a Shona chief in Zimbabwe. 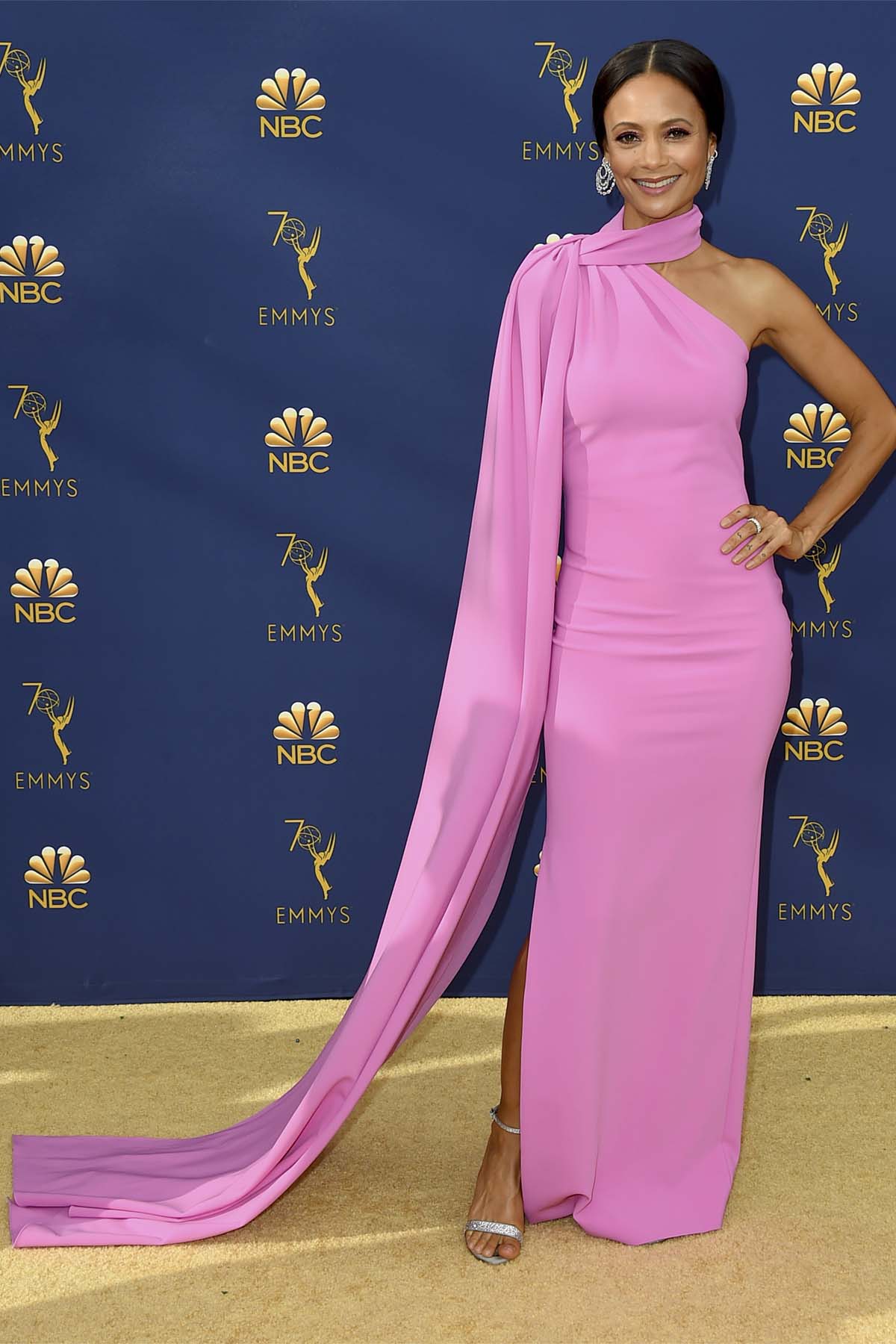 The name Thandiwe is Shona for “beloved,” fitting given her starring role in the 1998 movie with the same name.

However, she said that it was misspelled as “Thandie” in the credits on her first movie, 1991’s “Flirting” with Nicole Kidman — and she kept the same name for the next 30 years until the Vogue cover. 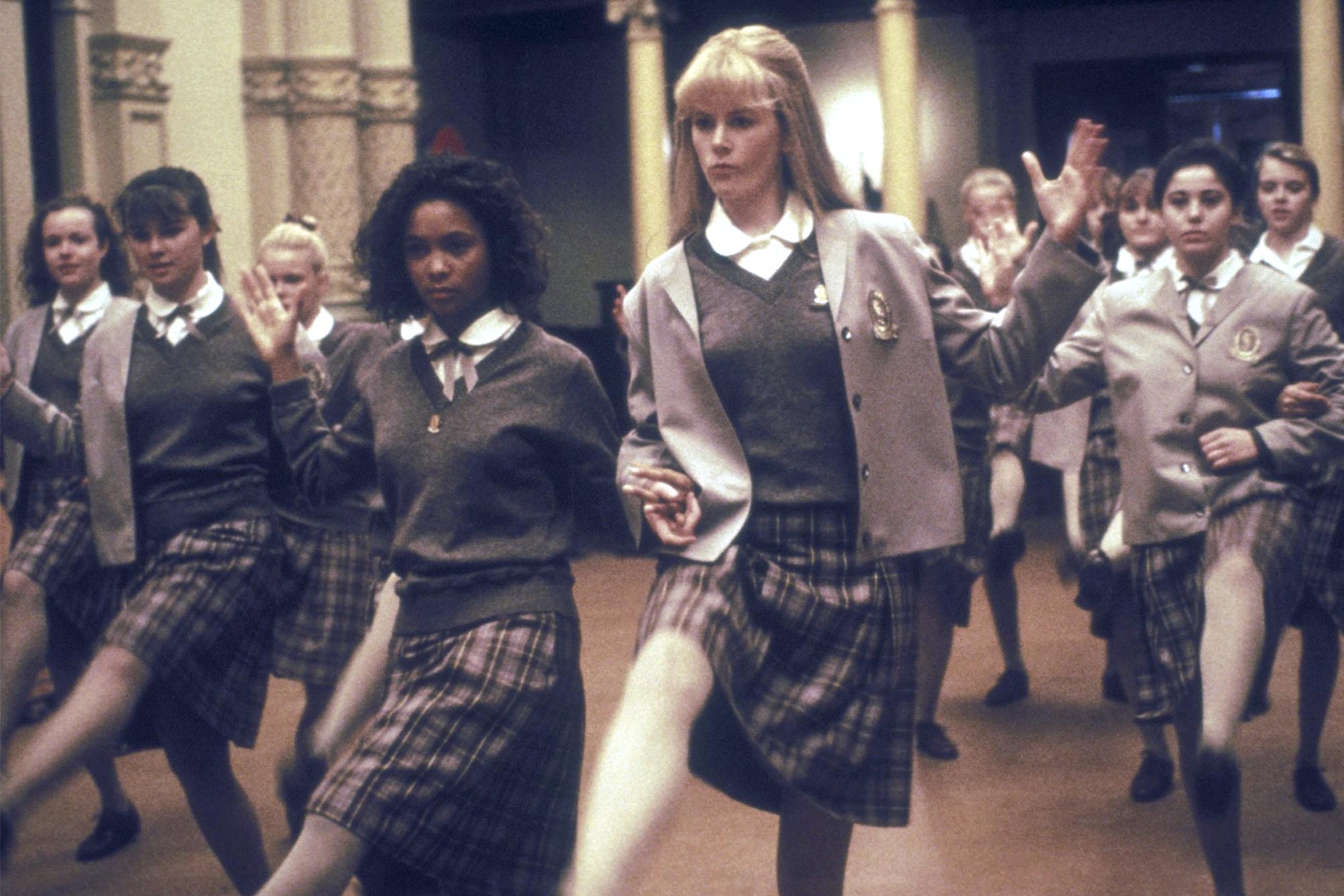 It was not clear exactly how the name was misspelled, especially given the fact that Newton’s character in the flick was also Thandiwe, with Vogue merely saying “the W was carelessly missed out from her first credit.”

The actress said that taking back control also seemed fitting at a time when black actors were finally able to take a more prominent role in Hollywood. 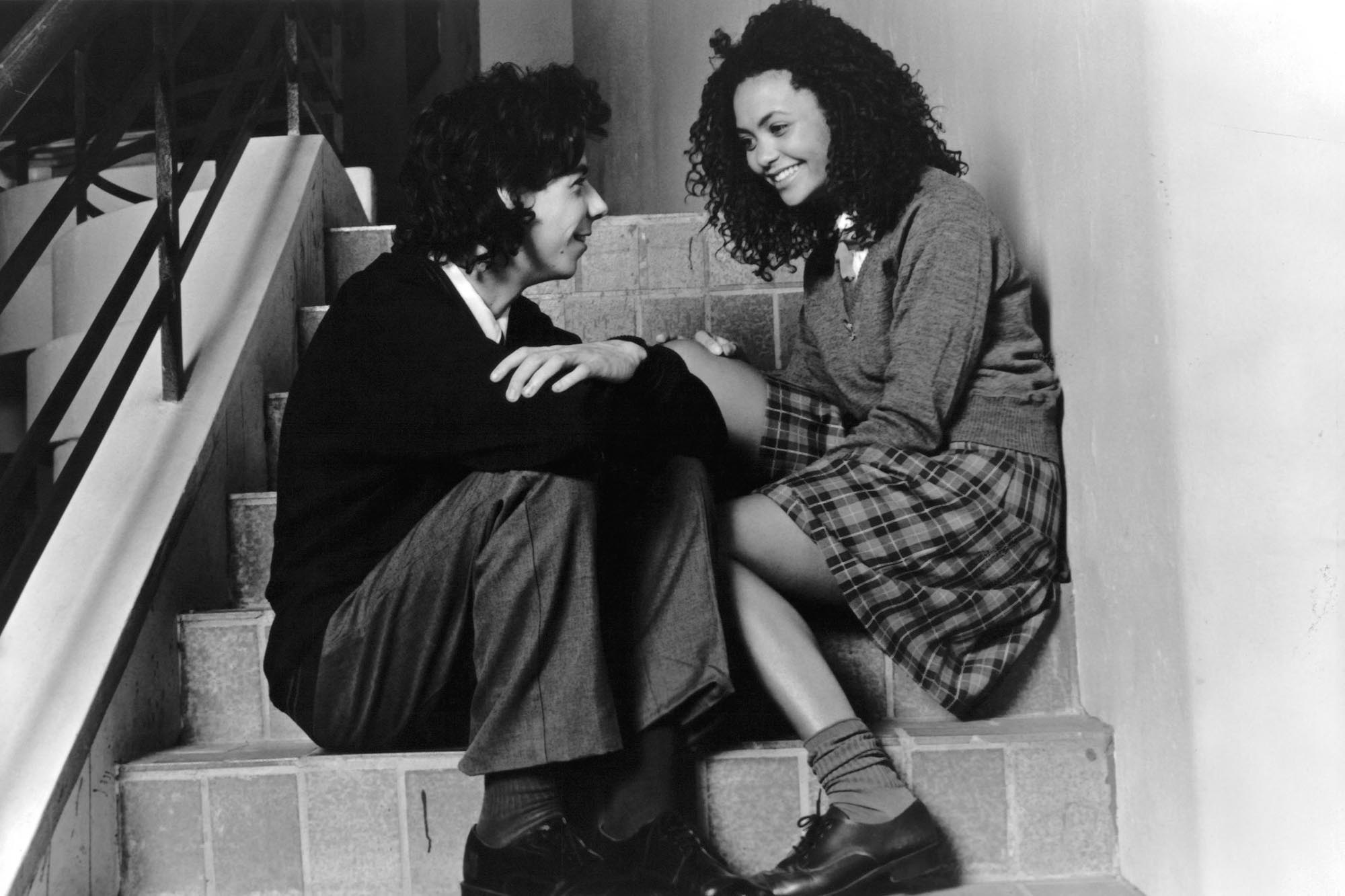 “The thing I’m most grateful for in our business right now is being in the company of others who truly see me,” she said. 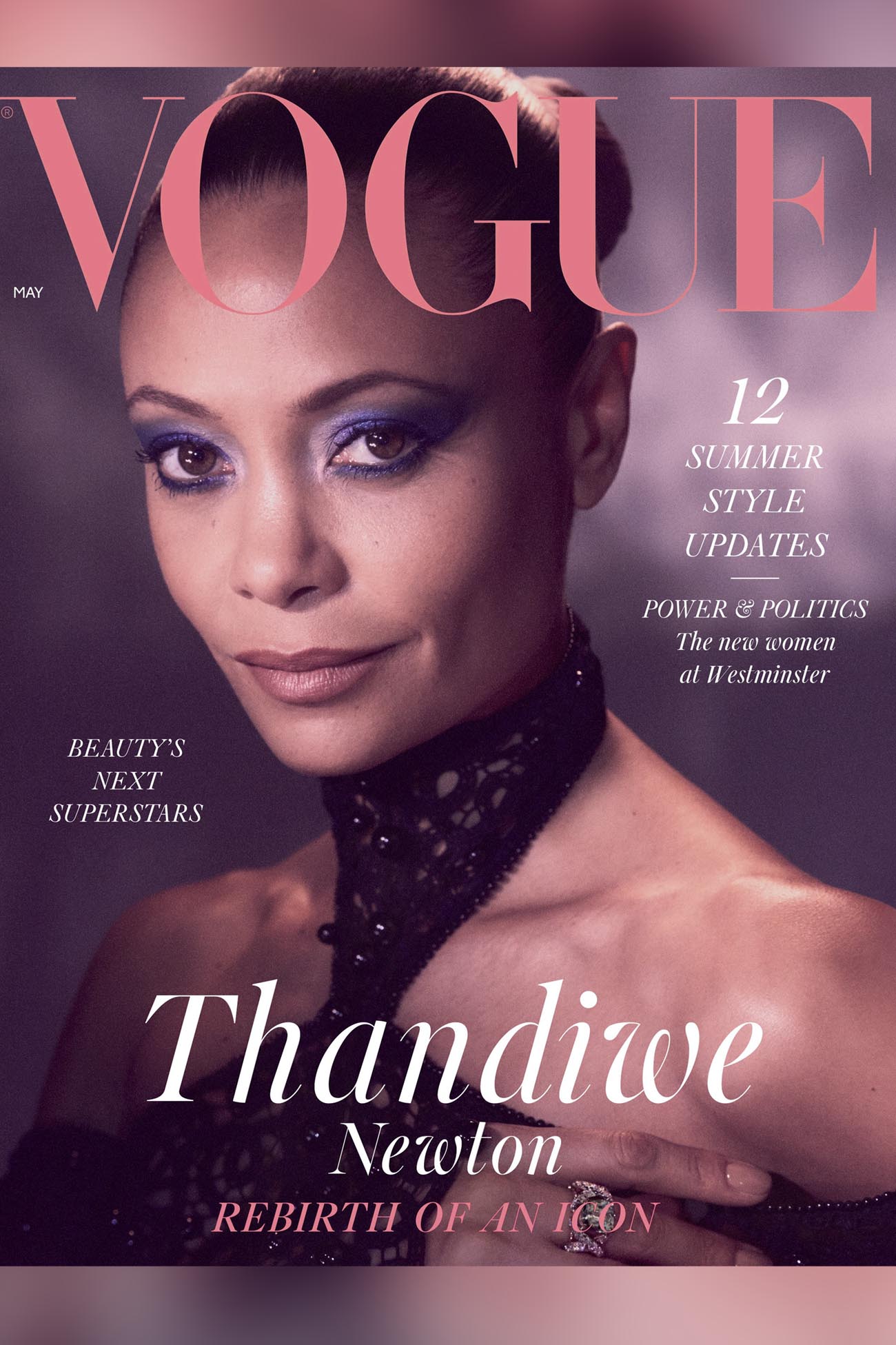 Thandiwe Newton stars on British Vogue’s cover for the May 2021 issue. 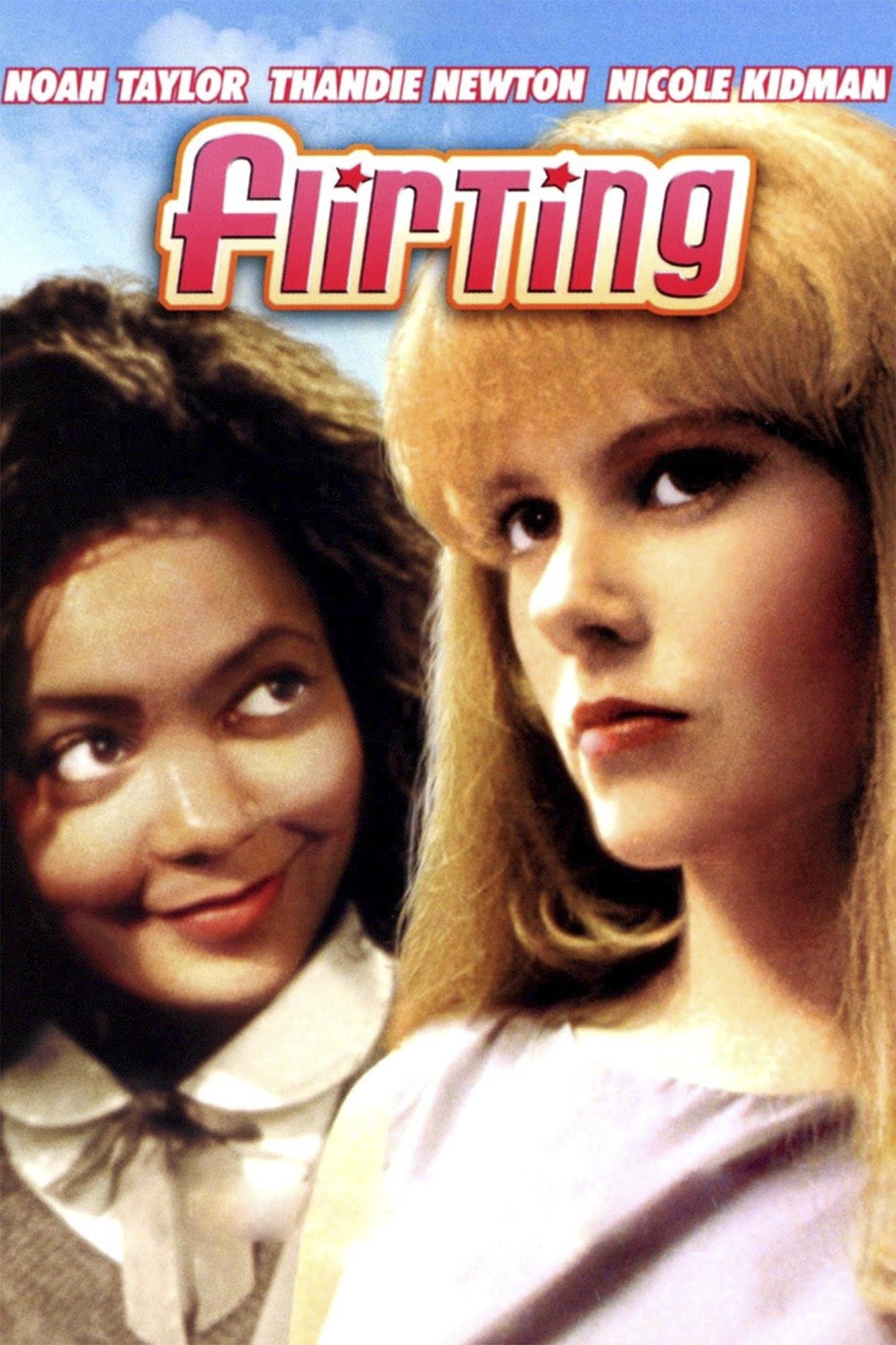 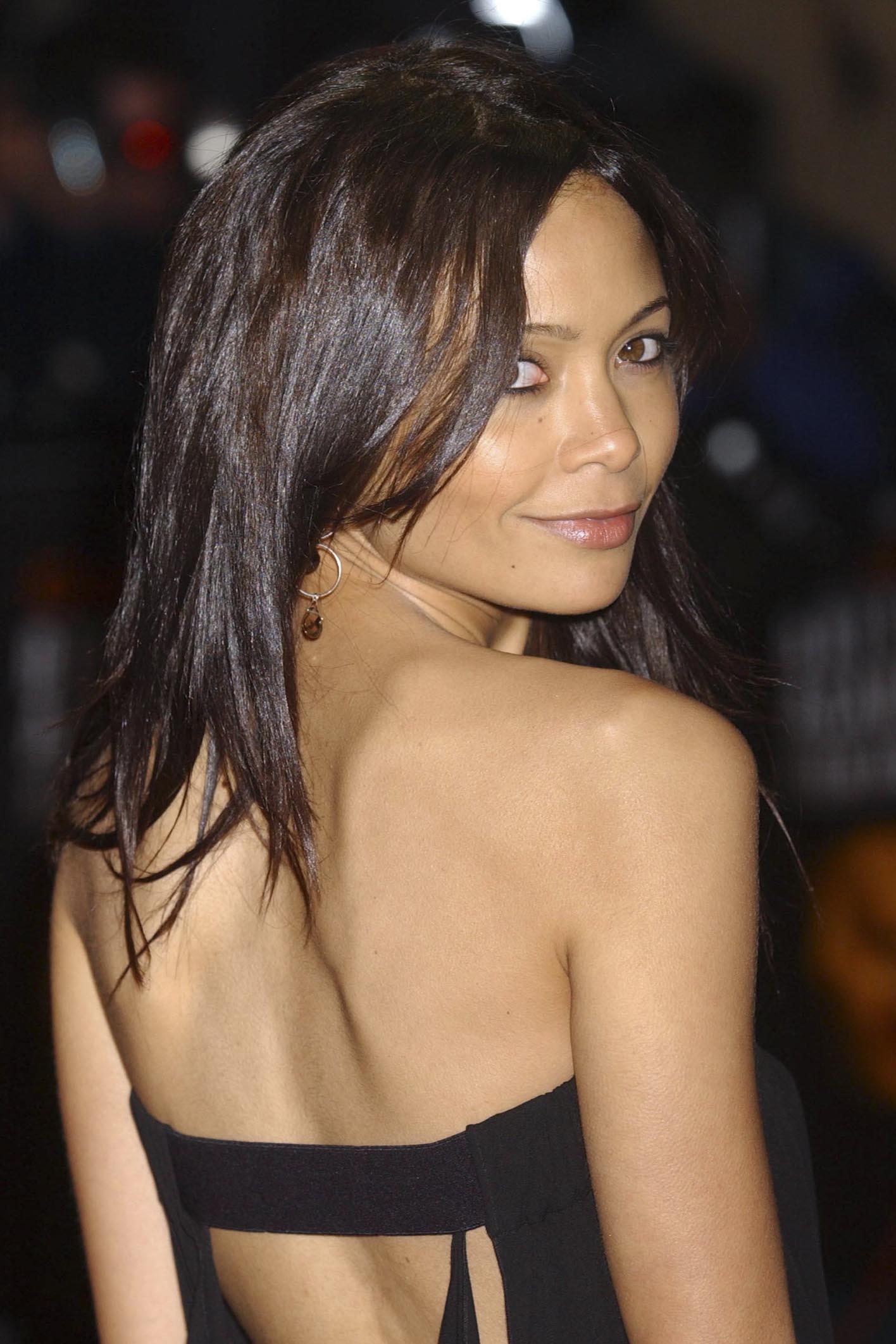 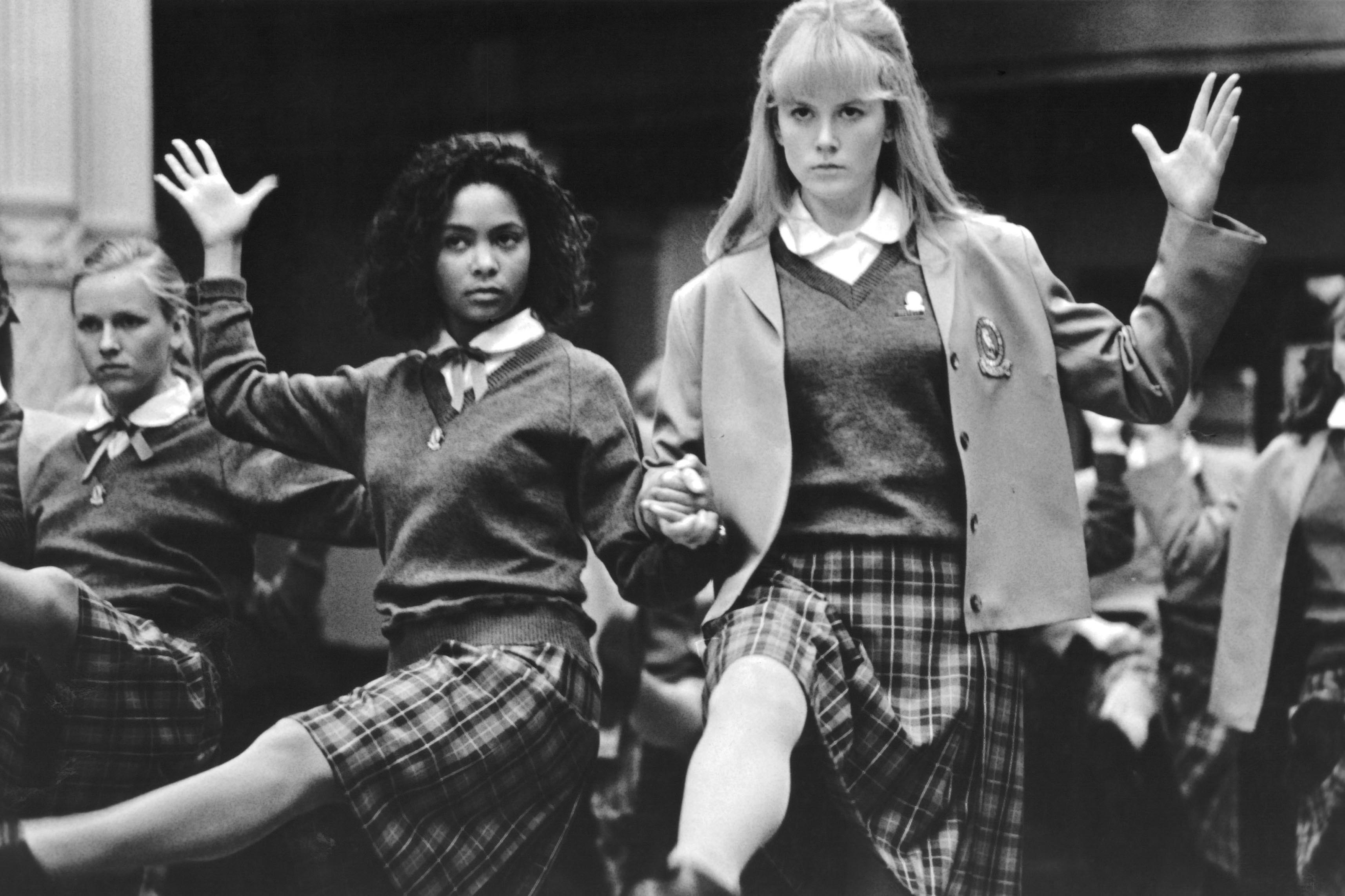 Newton seen in the film “Flirting.”

DMX is in a 'vegetative state' after overdose, family asking for prayers