Tesco CEO on plans to return money from rates relief

Today, Tesco is the largest food retailer in the UK, dominating the market with a 27 percent share, alongside the other Big Four supermarkets of Sainsbury’s, Asda and Morrisons. But things have changed dramatically over the last century since Sir Jack first set up his market store in Hackney selling surplus Army supplies. His business expanded rapidly, with more than 100 shops across the country by 1939 and in 1961 its new Leicester store became the largest supermarket in Europe.

However, there was one thing in Sir Jack’s way – the Resale Price Maintenance Bill – which meant the manufacturer and its distributors agreed that suppliers set the sale price.

The BBC’s ‘Pile It High, Sell It Cheap’ documentary revealed how “Jack wasn’t going to sit on his armchair” and so he “decided to go straight to the top and have a word with Ted Heath”.

And incredible archived footage of Sir Jack shows how things panned out during their conversation.

He stated: “I said to him [Sir Edward], ‘this is ridiculous’. 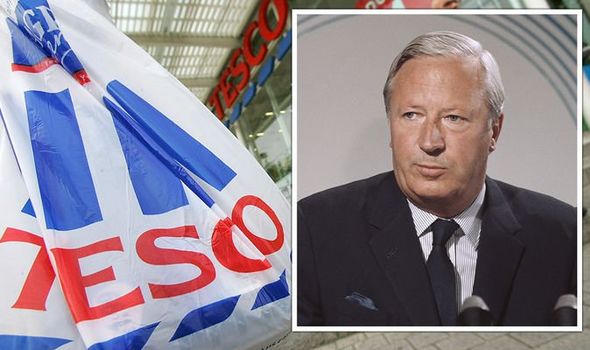 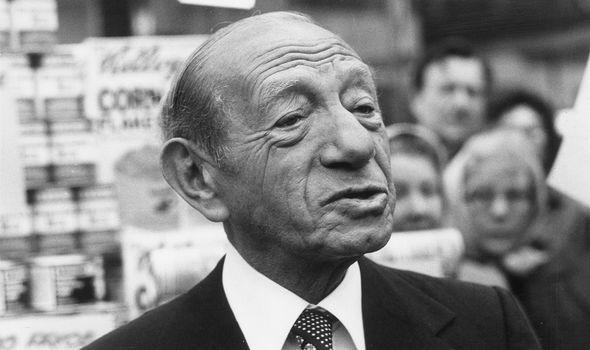 “People that stock our supplies say ‘you can’t get this and you can’t get that’ and you have to go round the backdoor to get goods to a company like ours.

“He said he thought it would be a damn good idea if he put a bullet in it himself, and he did.

“After a long, hard struggle, it was accepted.

In 1964, the Resale Prices Act was passed, which now considers all resale price agreements to be against public interest unless proven otherwise. 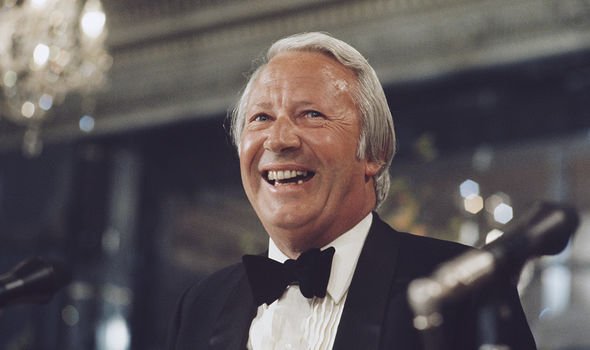 This marked a “turning point” in retail, as it allowed stores like Tesco to dictate how low they wanted to set the price and also began what would become an intense battle for supremacy among British supermarkets.

The narrator explained in 2005: “Freed from the shackles of Resale Price Maintenance, competition between the supermarkets became fiercer than ever.

“In a desperate search for new ways to win over customers, supermarkets turned to trading stamps.

“Stamp mania swept Britain in the Sixties, but they caused a bitter rift between the supermarkets.

“Tesco plunged in, but Sainsbury’s stayed aloof, knowing their customers valued quality and service above cheap deals and giveaways. 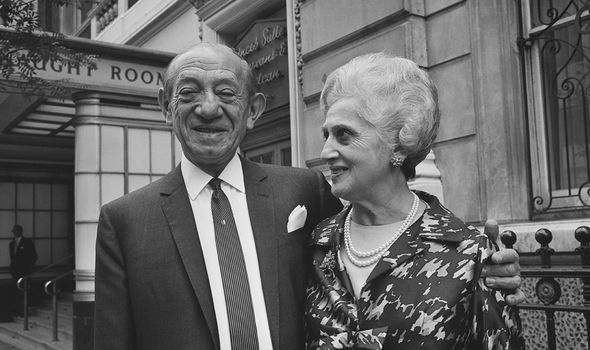 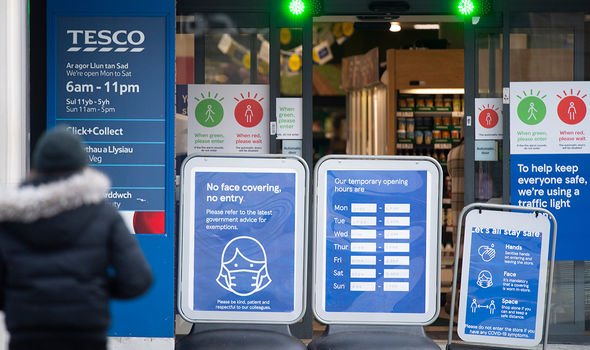 “By the Seventies, rising incomes began to work in Sainsbury’s favour, rising incomes meant customers could afford to spend extra and no longer needed stamps to acquire items beyond their needs.”

Tesco continues to be a favourite among Britons to this day.

Tesco incurred additional costs of about £900million to operate stores and warehouses safely during the outbreak.

But the supermarket giant expects only a quarter of those costs to repeat this year and its banking division should also return to profit.

The group expects retail operating profit to recover to the highs of 2019 this year.