Teresa Giudice revealed she called Ramona Singer and made her to take down the Instagram post that revealed her and fiancé Luis “Louie” Ruelas’ wedding date and location.

“I don’t think she thought she did anything wrong,” Giudice said, adding that Singer is still invited despite the headline-making social media snafu. 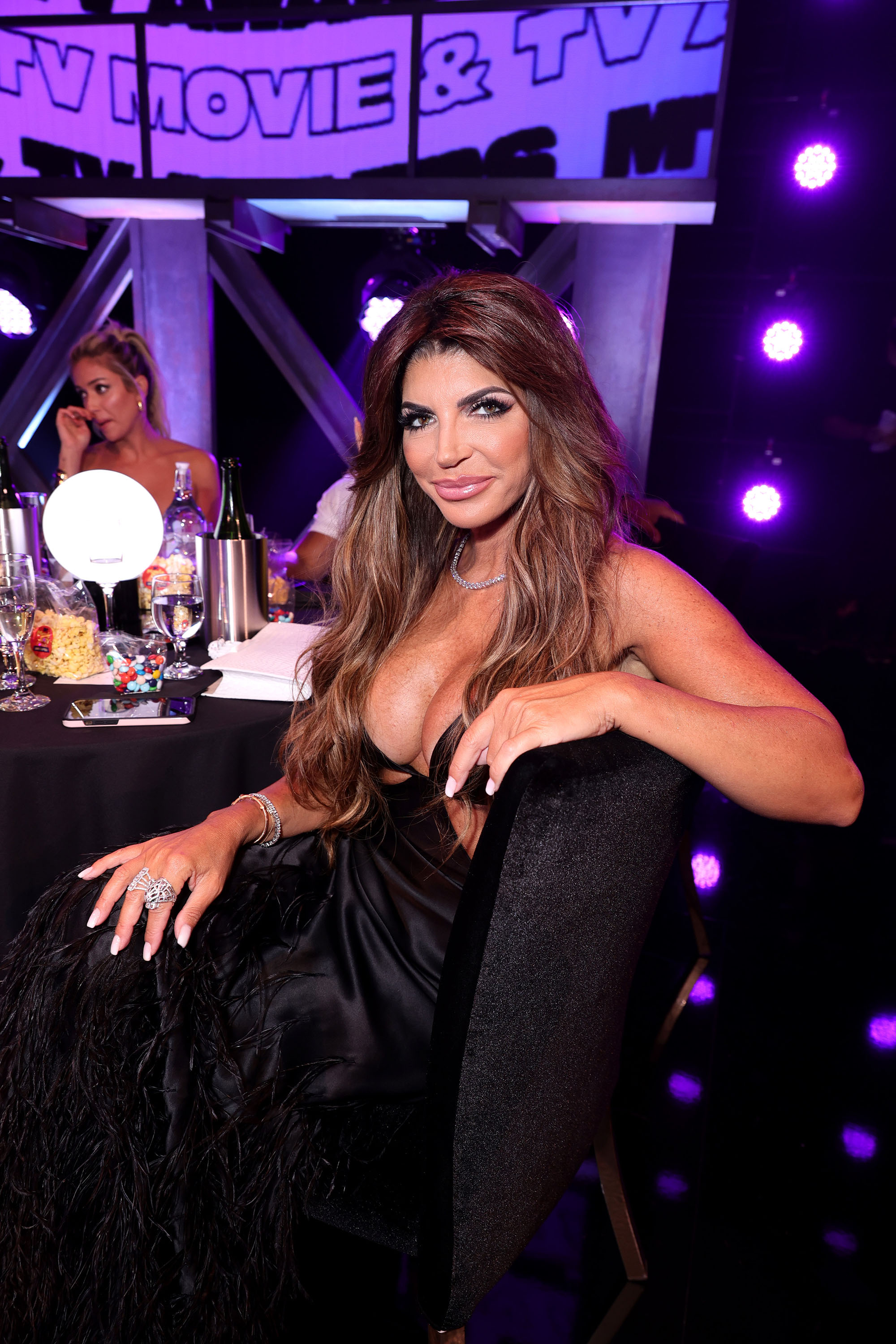 However, Singer’s rep told Page Six last week that she was “so sorry” and did apologize.

“Ramona is so sorry. She was not thinking and is so excited for Teresa and loved the invitation. She has apologized to Teresa,” the rep said in a statement. 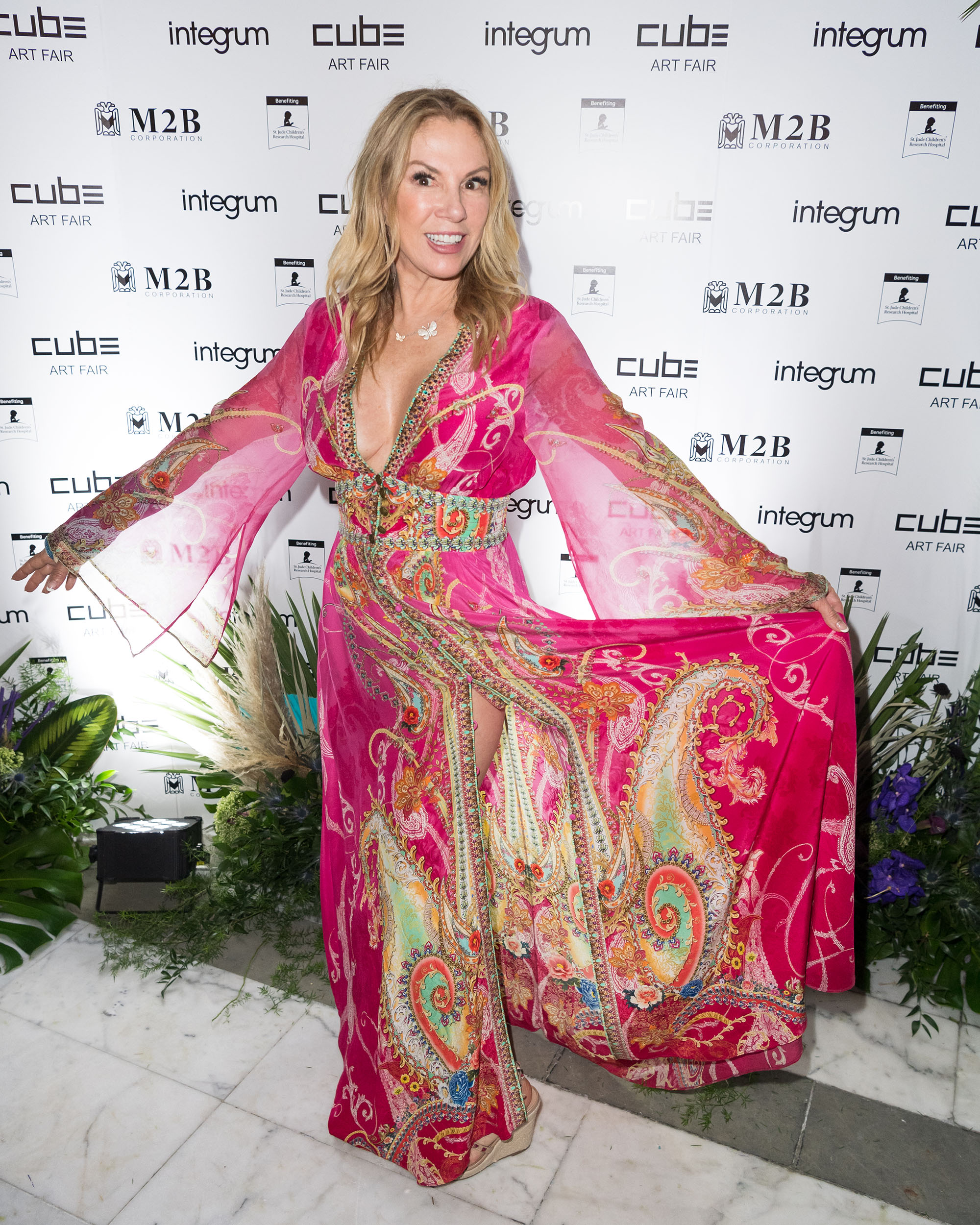 Giudice and Ruelas, 48, added in another interview with “Entertainment Tonight” that it was “an honest mistake.” She also admitted to “freak[ing] out” over Singer’s post.

“Now I’m gonna have to have extra security,” Giudice said, adding that “some people” have even encouraged the couple to change their Aug. 6 wedding date. 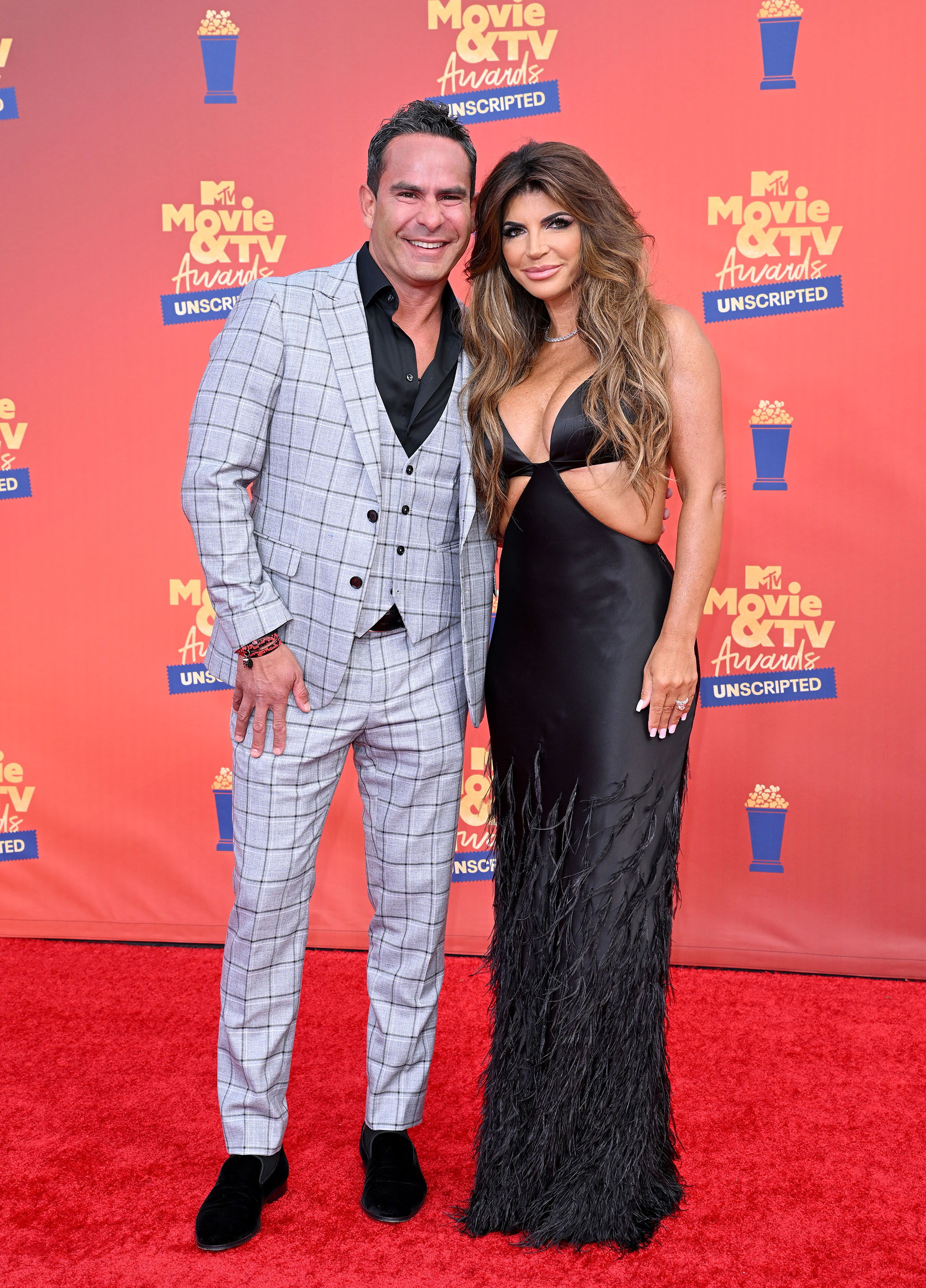 Singer, who became close friends with Giudice while filming “The Real Housewives Ultimate Girls Trip,” sent shockwaves through the Bravoverse last Tuesday after she posted a video of Giudice and Ruelas’ over-the-top wedding invitation.

In addition to revealing that the upcoming nuptials will take place at the Park Chateau Estate in East Brunswick, NJ, on Aug. 6, Singer’s Instagram Story showed Giudice and Ruelas’ since-deleted details for their private wedding website. 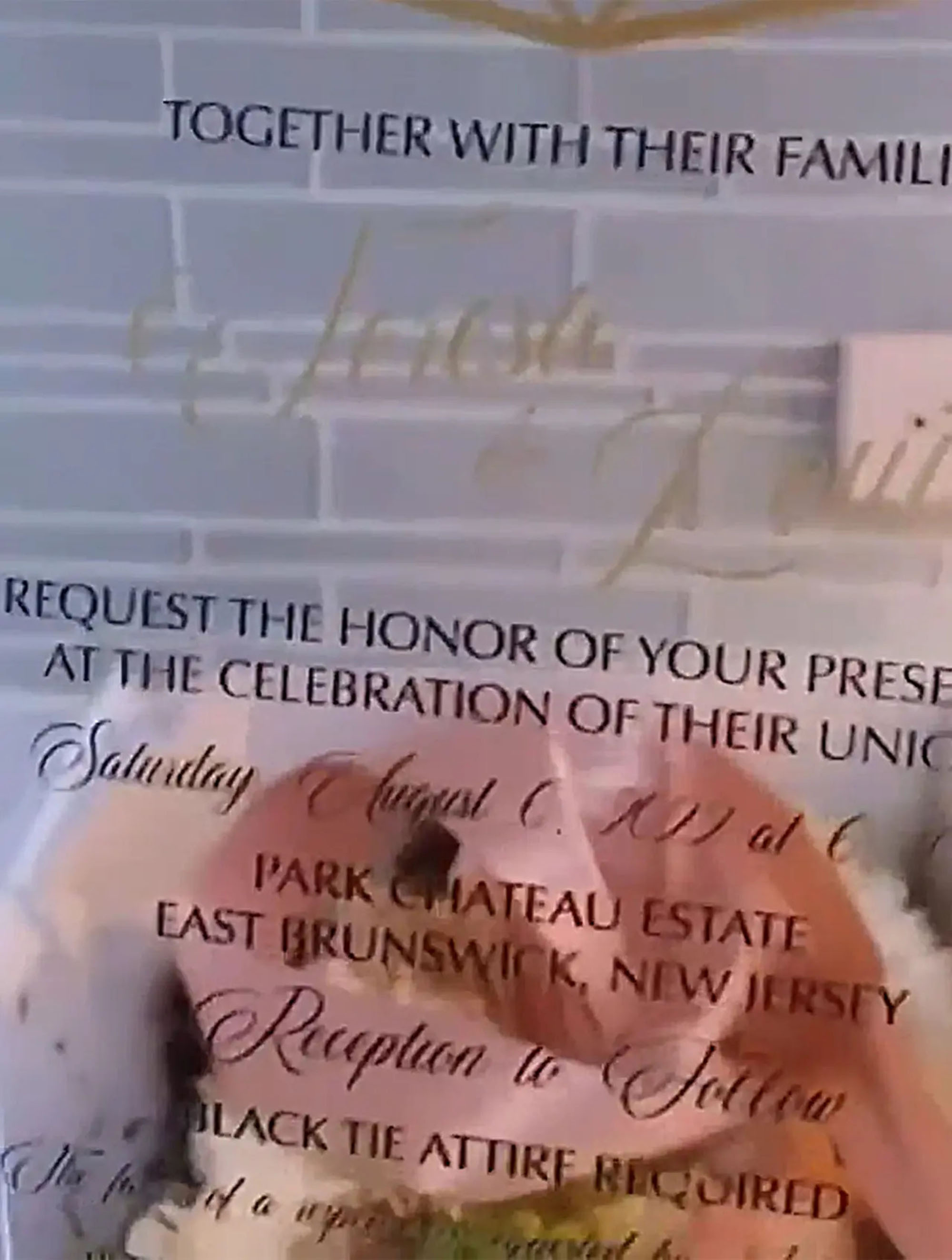 Giudice confirmed to “Extra” that fans were correct in seeing her on-again, off-again friend and “RHONJ” co-star Margaret Josephs received an invitation.

She got engaged to Ruelas in October 2021 after finalizing her divorce from Joe Giudice, with whom she shares four daughters.