The duo join a number of famous faces already revealed by The Sun who are taking part in the hit show. 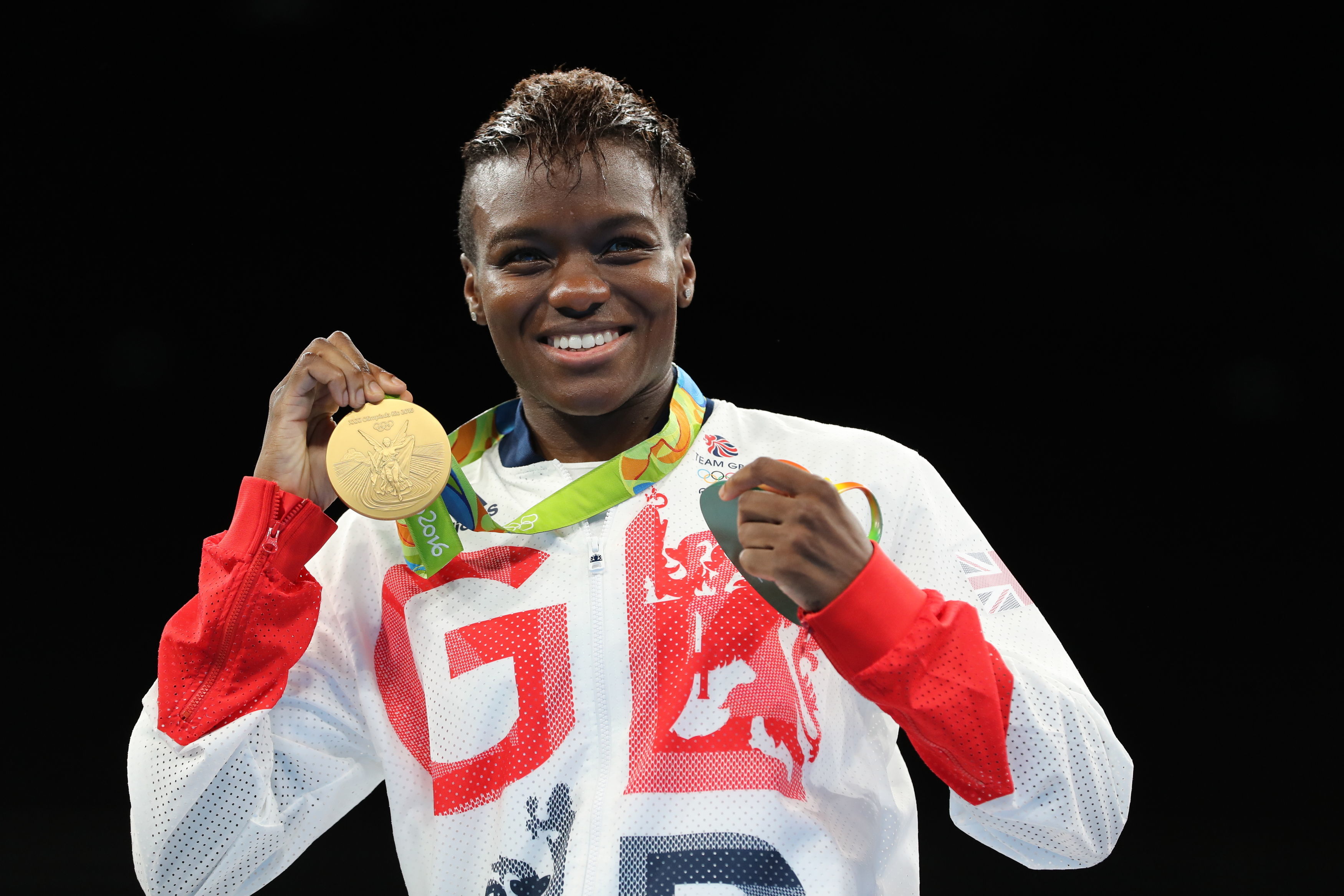 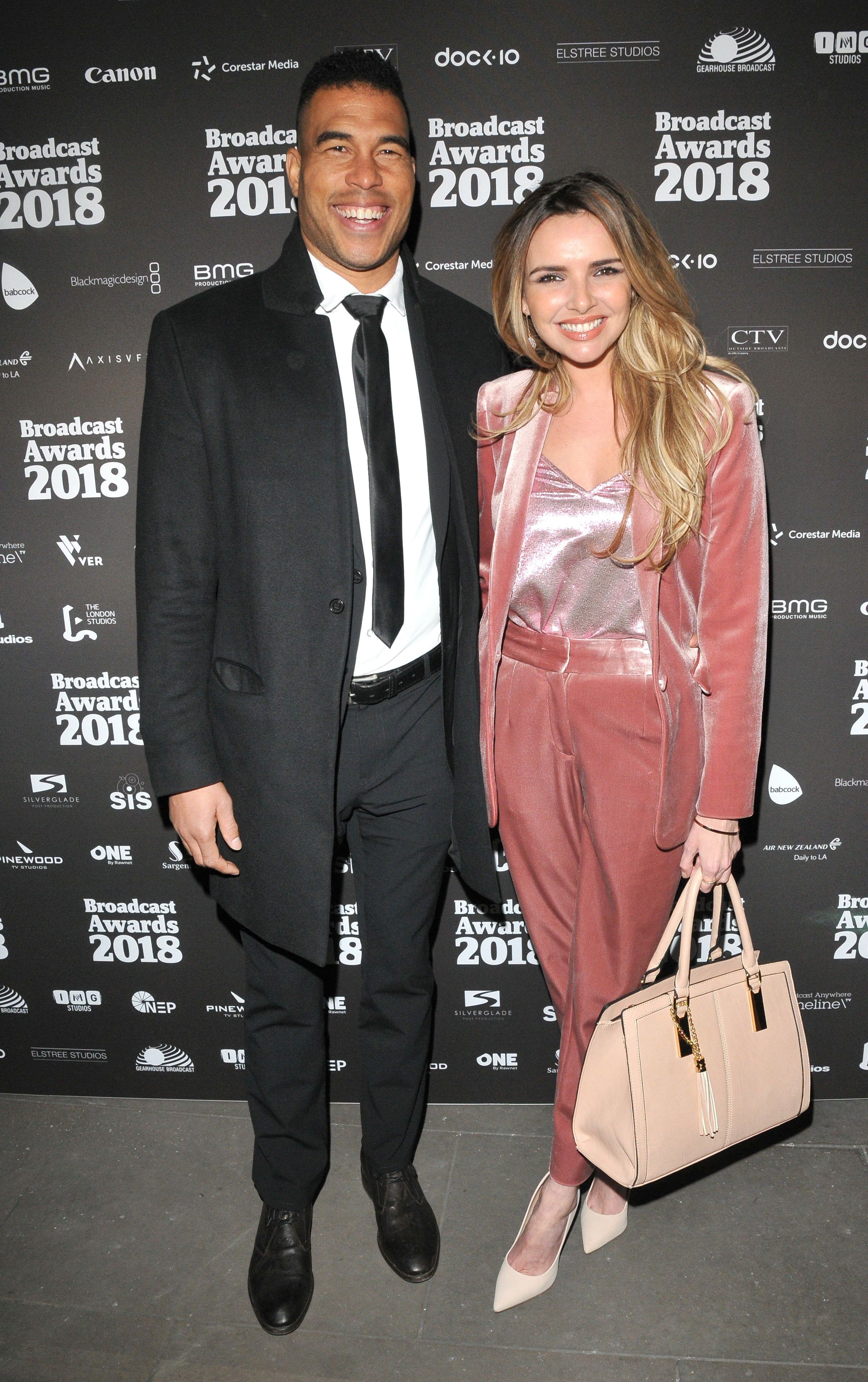 Clara, 36, hosts the mid-morning show on the youth radio station and was widely praised for making a candid, emotional speech following the death of George Floyd earlier this year.

Meanwhile, Nicola, 37, found fame after winning gold at the London 2012 Olympics, before winning a second at Rio 2016.

In doing so she became the first openly LGBT person to win an Olympic gold.

The Olympic gold medalist is expected to be part of the show's first same sex couple.

Former NFL player Jason Bell, a relative unknown in the UK, was also unveiled on the One Show last night. 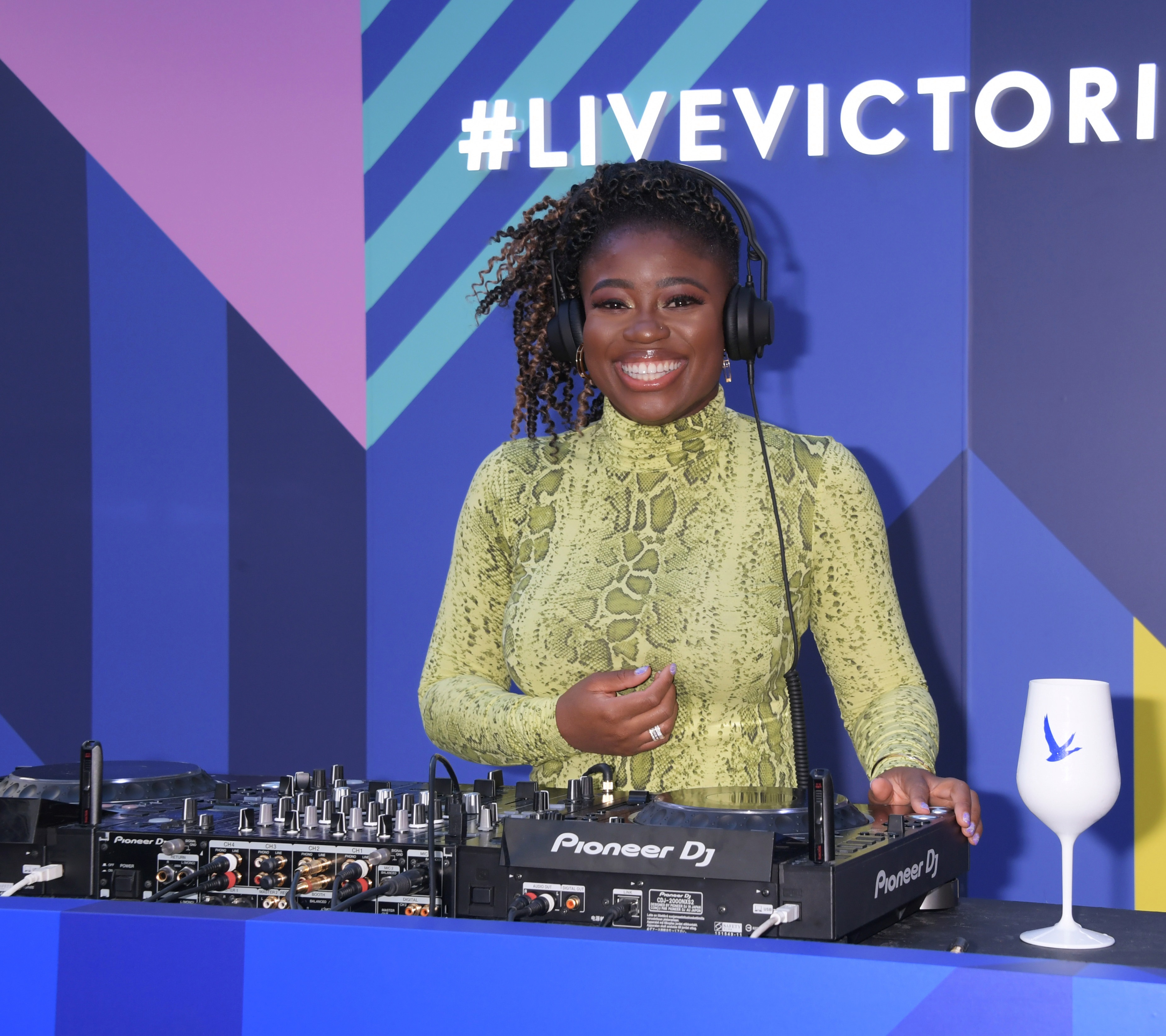 Insiders say the BBC are keen for this year’s show to be one of their most diverse line-ups ever, following the Black Lives Matter movement.

Another star is expected to be announced today on breakfast telly.

It follows accusations of racism in previous series, following a number of stars of colour being voted out first. 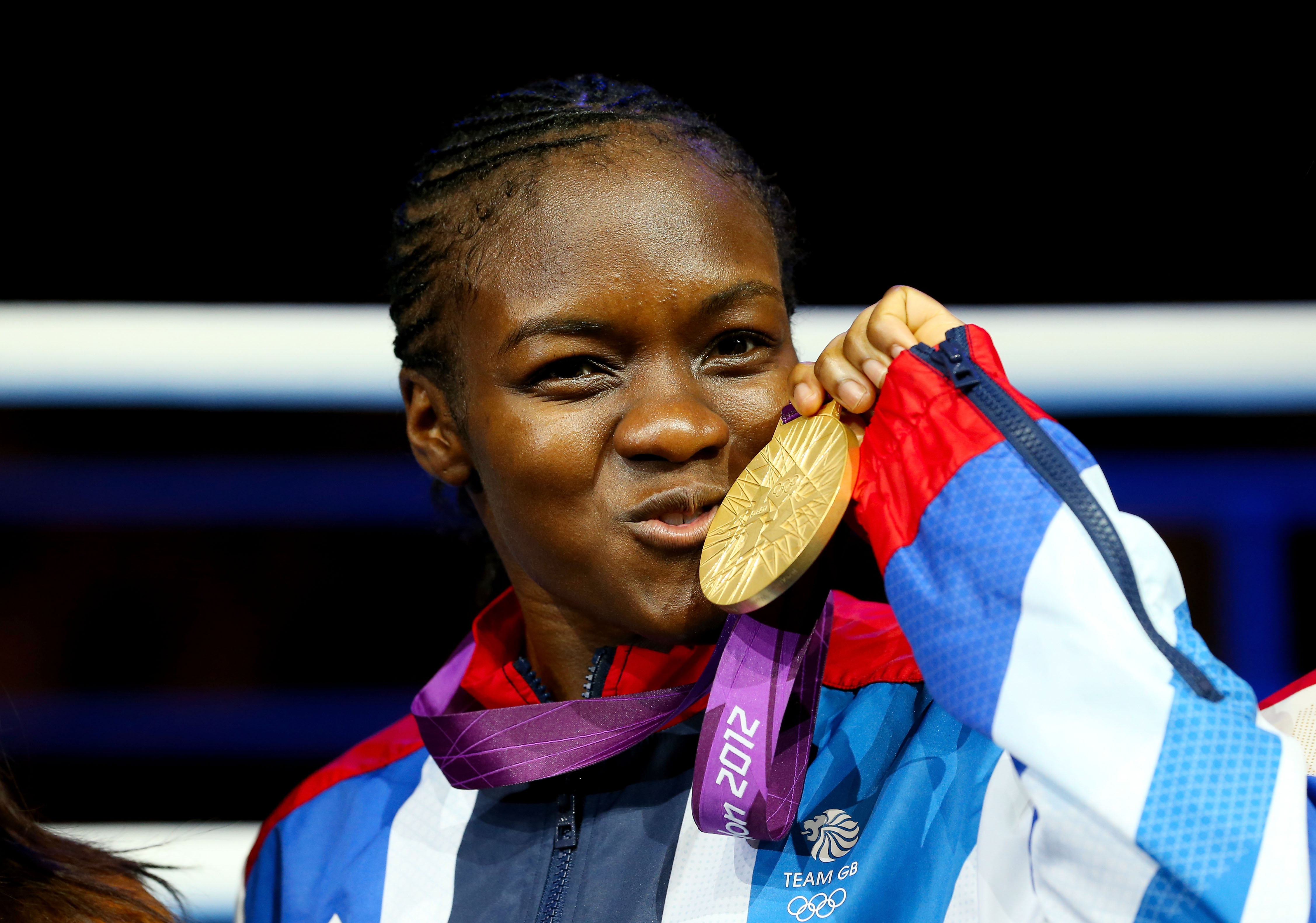 The newest name will bring the total number of confirmed celebrities to six.

Yesterday we told how hunky popstar Max George, of The Wanted fame, was this year’s eye candy.

He joined comedians Caroline Quentin, 60, and Bill Bailey, 55, on the bill of the juggernaut show.