THE stress of the pandemic has seen more people take up smoking for the first time in decades, according to ONS stats set to be released this week.

The figures for 2020 are expected to show a small increase in the number of smokers Britain for the first time since the 1970s. 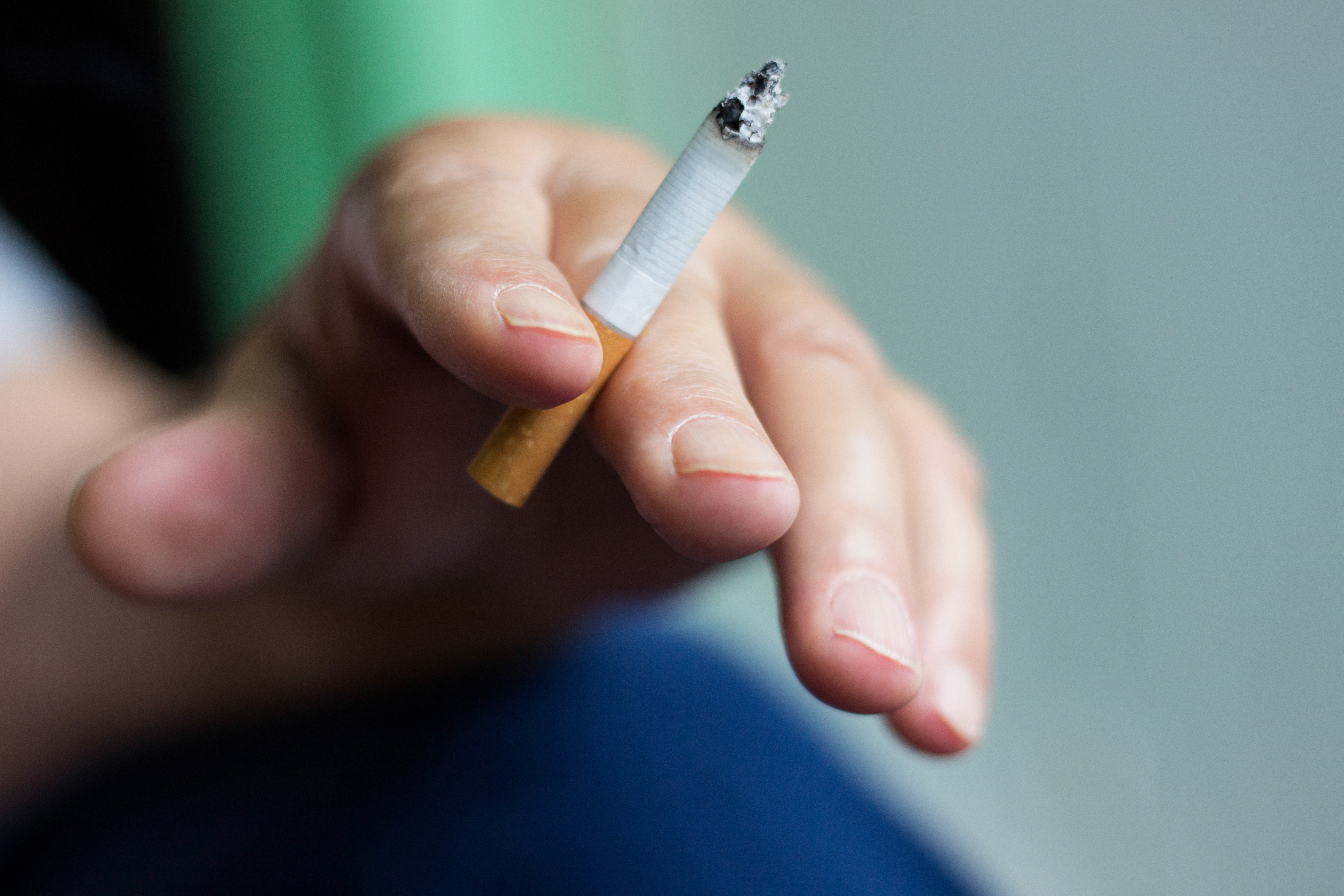 Ministers are committed to a ‘smoke-free’ Britain by 2030 which would see fewer than five per cent of the adult population smoking tobacco.

Tobacco industry insiders say sales have been up during the pandemic as more people struggled with the anxiety and stress caused by lockdowns.

Former Cabinet minister David Jones said: “The House was told a million smokers gave up the habit during lockdown – that was not the case.

“The Government must increase research into new, less harmful products, which should then be free to advertise to current smokers.

“Far from smoking rates falling, the figures show us how far we have still to go in our battle against smoking."