Home » Lifestyle » Steve Harvey on Lori Harvey and Michael B. Jordan's Split: 'Get Out Early!'

Dad breaks his silence. While opening up about Lori Harvey’s split from Michael B. Jordan, Steve Harvey admitted that he could learn something from his daughter.

“He’s still a cool guy … from what I know. It’s a breakup. I’m pretty sure they’ll be fine. People break up all the time. I just wish I could have broke up without the cost factor!” the Family Feud host, 65, said on The Steve Harvey Morning Show on Monday, June 6. “I got to start learning from my children, get out early! I waited way too late.”

Steve has been married three times and has seven children. He was married to Marcia Harvey from 1981 to 1994, Mary Shackelford from 1996 to 2005 and exchanged vows with Marjorie Harvey in 2007. 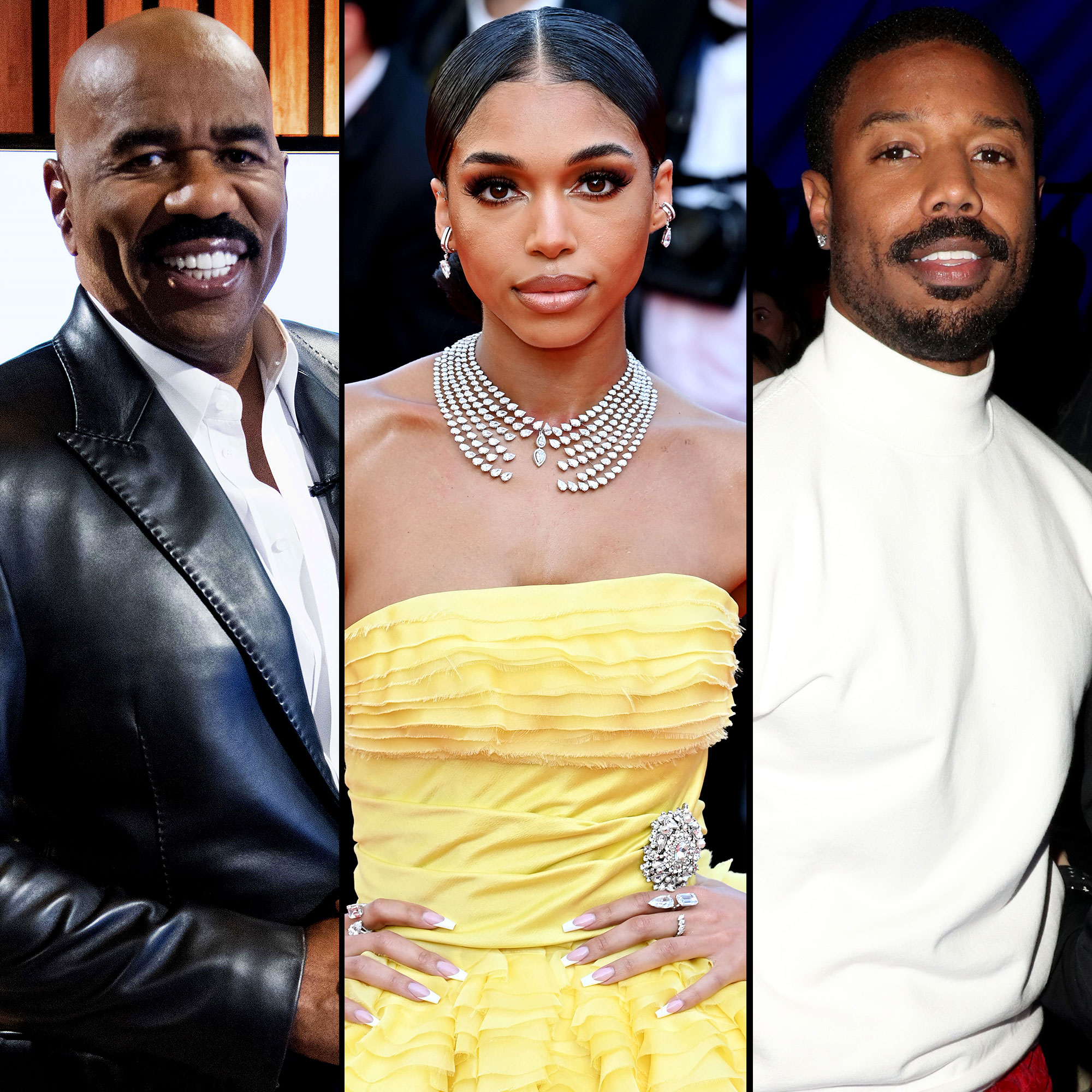 “I’m team Lori, 1000 percent,” Steve, who adopted Lori when he married Marjorie, clarified on Monday. “She’s my daughter. I love her, I support her.”

A source confirmed to Us Weekly on Sunday, June 5, that Lori and Jordan called it quits after more than one year together.

“Look, as long as everybody can walk away in peace, be friends,” Steve continued. “I ain’t heard nobody say they busted no windows or nothing. As long as you don’t put your hands on my daughter, I don’t give a damn what you do.”

“I like this one,” the comedian said on his talk show after their romance went public. “I still got my eye on him. I mean, I like him, but like I say to all of ’em, ‘I might like you, I might approve of you, but I got a thumb-sized section of my heart filled with nothing but pure hatred for your ass. Just in case I need it.’”

Steve later joked on The Ellen DeGeneres Show in March 2021 that he “tried not to like” Jordan.

‘Friday Night Lights’ Cast: Who the Stars Have Dated in Real Life

“I have tried to find something wrong with him that I could dig in … because I got rid of all of [Lori’s previous boyfriends],” he quipped at the time.“This guy is such a good guy, man. He’s one of the nicest guys. I’ve met his father. I’ve sat up with him, we’ve talked for hours [and] I just can’t find nothing wrong with him.”

More recently, Steve returned to Ellen DeGeneres’ talk show and joked about a photo of the then-couple packing on the PDA.

“I’ve never seen that picture before. … I’m very uncomfortable with that picture right there,” the Act Like a Lady Think Like a Man author said in January. “I’m not really feeling that picture.”