Home » Lifestyle » Spring equinox 2021: When is the first day of spring and what is equinox?

The first day of spring officially kicked off today, to mark the beginning of longer days and what will hopefully be an incredible season. British Summer Time is on our doorstep too, and it’s looking like a great few months on the horizon for 2021.

Spring equinox – also known as vernal equinox – marks the date when light and dark last the same amount of time – with the Sun bound to stay up in the sky more and more until June’s better-known summer solstice.

Here’s all you need to know about the first day of Spring, when it is in 2021, and what equinox means.

When is the first day of spring?

The official date and time for the start of astronomical spring is Saturday, March 20, at 9.37am GMT. 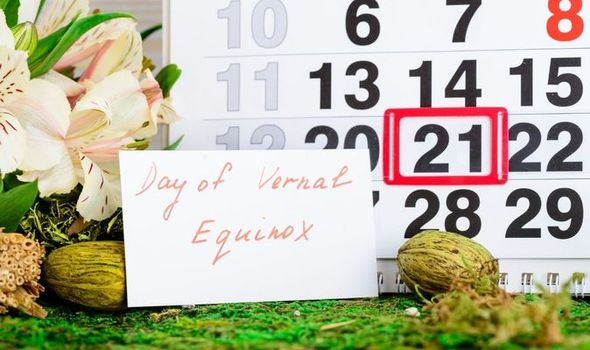 Since astronomical seasons vary in length, the date varies every year, but it always falls any time between March 19 and 21.

Spring will then last until Monday, June 21, which is known as the summer solstice, the longest day of the year.

What is the difference between equinox and solstice?

Equinoxes are when the length of day and night is nearly equal in all parts of the world. 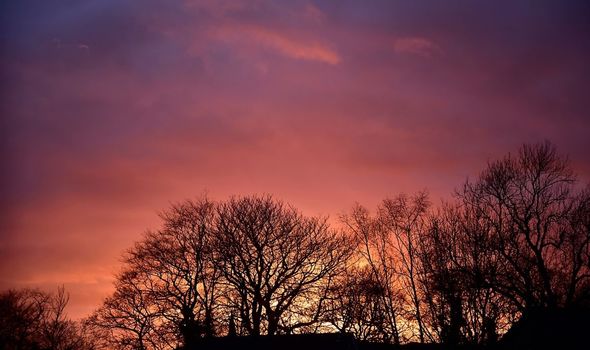 There are two of them – during the March one, the Sun crosses the equator to the north in the sky, bringing spring and more hours of daylight to the Northern Hemisphere.

In contrast, the day marks the beginning of autumn and longer nights for the Southern Hemisphere.

The other equinox occurs in September, and the roles reverse: it’s the beginning of autumn for those north of the equator, and spring for those south. 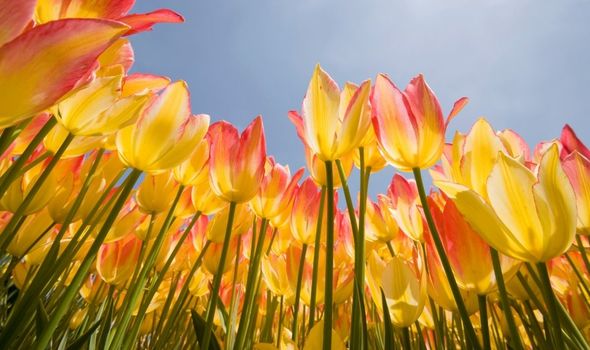 A solstice, on the other hand, is when the sun is farthest north or south from the equator, occuring twice per year for both hemispheres.

In the Northern Hemisphere, the summer solstice – or festival solstice, or midsummer – marks the longest day in the year.

The winter solstice – or hiemal solstice, or hibernal solstice – is when you feel darkness did not wait long to fall after lunch.

All four dates have had significant symbolic meaning in many cultures. 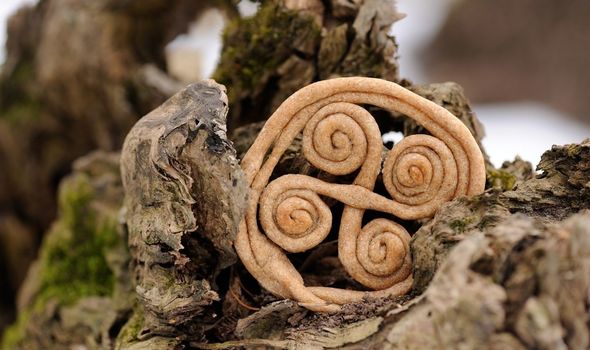 Is March 1 not the first day of spring?

There are actually two springs – the astronomical and the meteorological.

As the Met Office explains: “Astronomical seasons refer to the position of Earth’s orbit in relation to the Sun, considering equinoxes and solstices.

“This is due to the 23.5 degrees of tilt of the Earth’s rotational axis concerning its orbit around the Sun.”

“Meteorological seasons are instead based on the annual temperature cycle and measure the meteorological state, as well as coinciding with the calendar to determine a clear transition between the seasons.”

So meteorological spring is spring as we know it, starting from March 1.