Spilling the sweet tea! Southern Hospitality star Grace Lilly revealed which members of the Southern Charm cast she’s close to — and which ones she’s not.

Most Memorable TV Spinoffs Over the Years

“We see them all around,” the Bravo star, 24, exclusively told Us Weekly on Thursday, December 15. “They’ve all been really nice. I mean, the only person that’s been a little dismissive is Austen [Kroll], but whatever.”

Her costar Mikel Simmons chimed in to add, “There’s your headline right there!”

Grace explained that she got a less-than-enthusiastic vibe from the “Pillows and Beer” cohost, 35, at a Halloween party when she was talking to him about the Southern Charm spinoff. “He just didn’t really care to support it,” she claimed. “I don’t find that too cool because I’m a supportive individual.”

Southern Hospitality follows the staff at Leva Bonaparte‘s Republic nightclub in Charleston, South Carolina. Last month, the restaurateur, 43, told Us that not all of her Southern Charm castmates were thrilled about her spinoff.

“I definitely think that there were, at times, people who maybe were not super thrilled,” she told Us in November, noting that Craig Conover had come around after their season 8 feud. “They’ve all congratulated me, most of them, I wanna say, to date.”

While Grace sensed Austen wasn’t excited about Southern Hospitality, Mikel, 25, had a different experience with the Winter House star. “He gave me great love for the show,” the South Carolina native told Us. “So, thank you so much, Austen.” 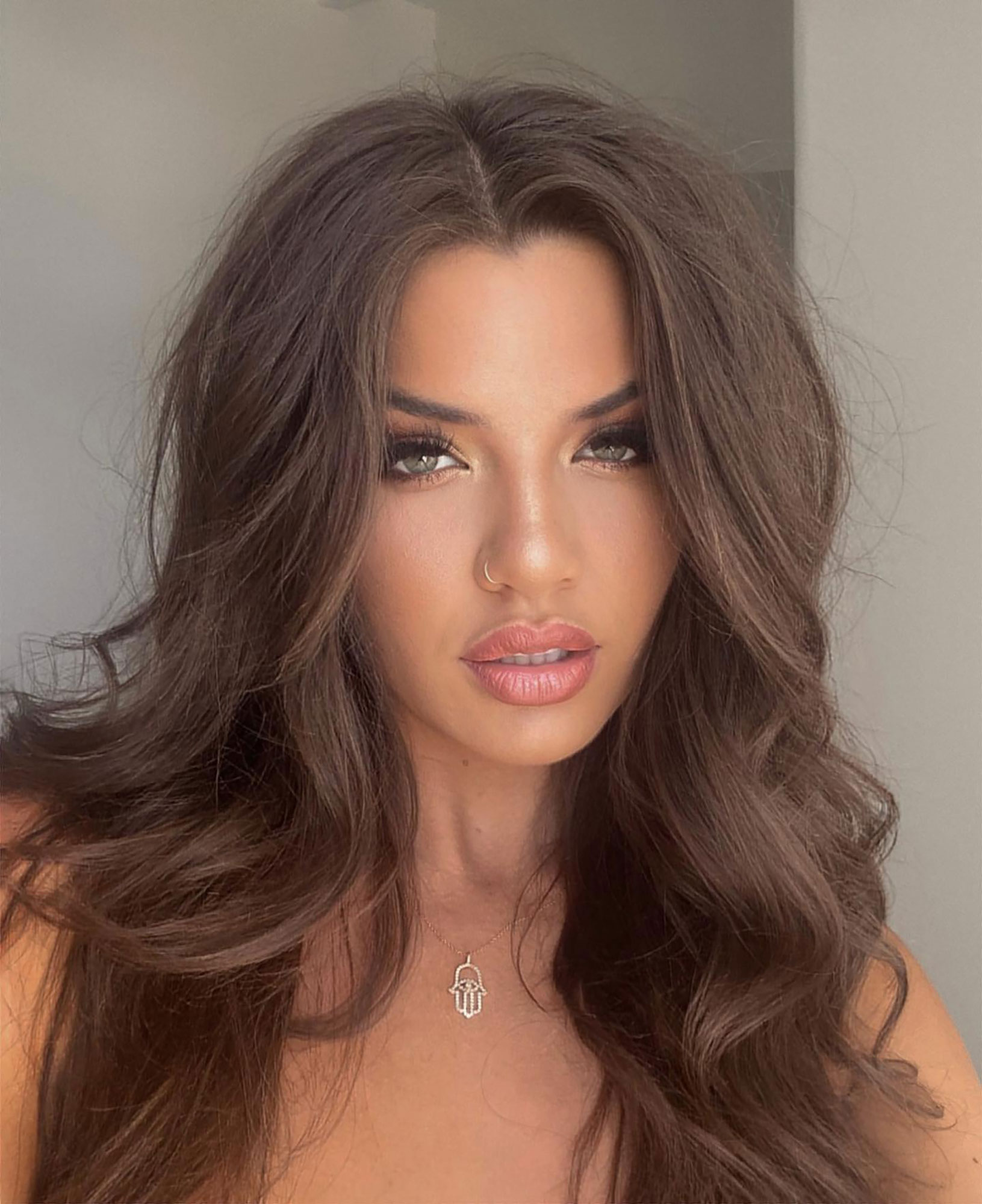 The VIP host added that he’s close with several members of the Southern Charm cast, including Kathryn Dennis, Venita Aspen, Taylor Ann Green and Whitney Sudler-Smith. He met Kathryn, 31, at church six years ago, and they’ve been friends ever since. Shortly after Mikel began filming Southern Hospitality, the furniture designer gave her pal some advice about how to cope with the cameras.

From ‘Housewives’ to ‘Hills,’ Relive the Biggest Reality TV Feuds

“I remember my very first week of filming, and it was very, very hard,” Mikel told Us. “We sat down and she was just like, ‘I remember how it feels. Remember this is the show, remember that … it’s three hours, four hours of conversation [and] people are seeing five minutes and stuff.’ And she said, ‘Just let your guard down, your wall down, but don’t be afraid of being who you are.’”

Kathryn also warned her friend that filming reality TV can be “a very difficult journey” before asking him if it was worth the trouble. “I was like, ‘Yeah, it’s worth it,’” Mikel recalled.