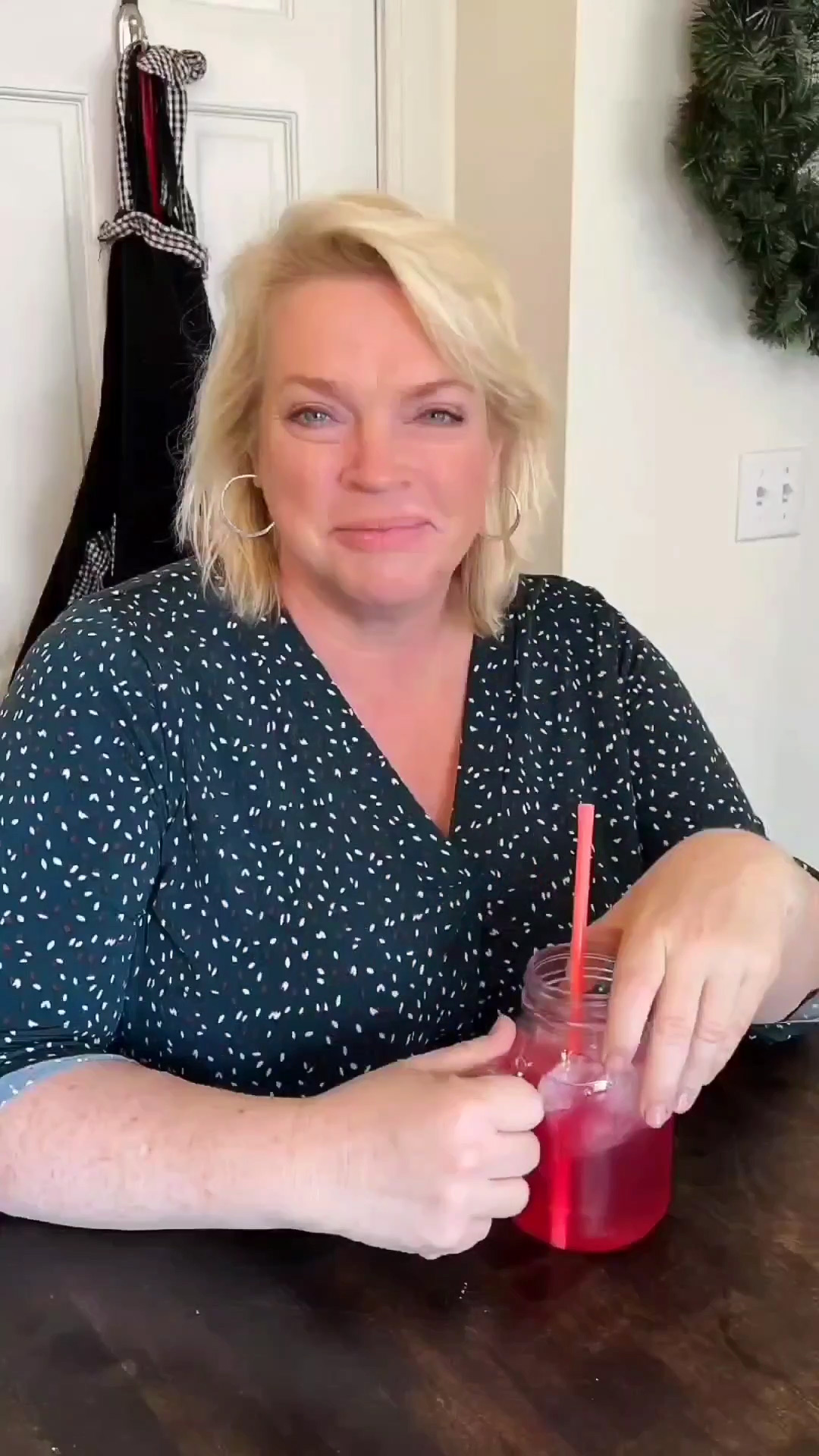 Moving on! Sister Wives star Janelle Brown got real about her future with Kody Brown following their 2022 separation.

“I’m not waiting for him. I’ve kind of mourned that that part of our life is gone,” Janelle, 53, said on part 3 of the Sister Wives: One-on-One special, which aired on Sunday, January 8. “I wasn’t heartbroken. It wasn’t heartbreaking for me like it was for Christine [Brown].”

The Utah native, who spiritually wed Kody, 53, in 1993, noted that the estranged couple “had this great run,” but things have changed. Janelle confirmed last month that she and the Wyoming native had been “separated for several months.”

She explained during Sunday’s episode that when they tapped the tell-all in late 2022, the pair were just about “three months” away from celebrating 30 years of marriage. The fractures in their romance, however, began well before that. 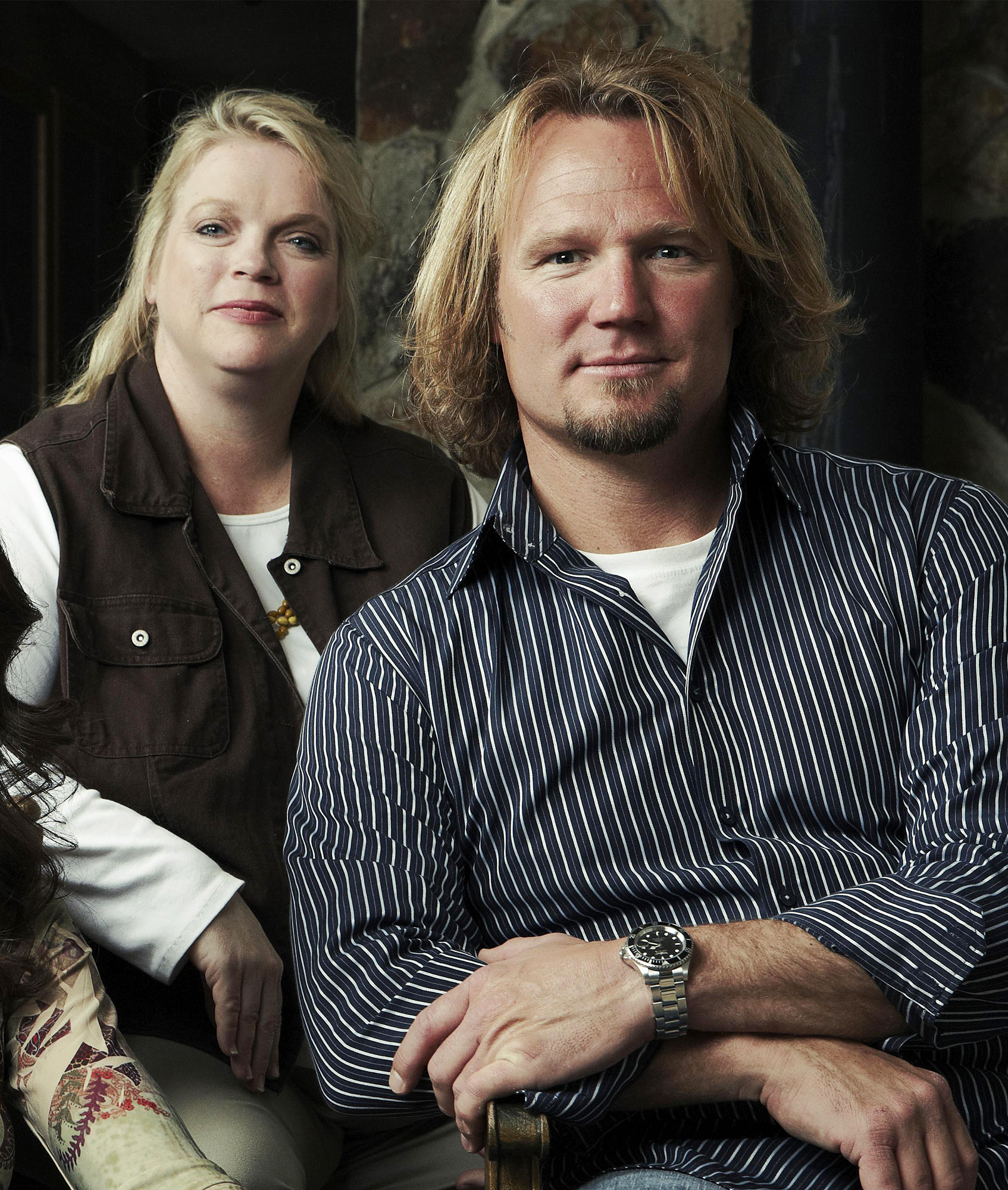 “He blew off our last anniversary. He just didn’t call me or anything,” Janelle explained, revealing that she and Kody “had a big fight right before Christmas” in 2021 which spilled over to their January 2022 anniversary.

The Strive With Janelle founder said that it wasn’t until March or April of 2022 that they finally chatted again on the phone. The estranged duo — who share children Logan, 28, Maddie, 27, Hunter, 25, Garrison, 24, Gabriel, 21, and Savanah, 18 — have weathered many storms in their relationship over the years.

During season 17 of the TLC series, fans watched as their issues came to a head over tension between Kody and two of their sons Gabriel and Garrison. The patriarch claimed that Janelle didn’t have his back when it came to his COVID-19 rules and allowed the boys to disrespect him.

A Breakdown of Where Kody Brown Stands With His Sister Wives, Exes

The strain between the couple grew when Janelle revealed during the season finale, which aired in December, that their kids would be in town for the holidays but she wasn’t sure if they’d see the greater plural family.

“She never teamed with me. I’m not blaming her as far as fault. She never took my side,” Kody said during Sunday’s tell-all of the altercation. “Why is this so complicated? [The boys] went out and found homes when she had to move. Why couldn’t they go out and found homes so they could keep dating during COVID? That’s what I don’t understand.”

The father of 18 further claimed that all he wanted was to “protect my family” which is why he gave all of his children and spouses rules amid the coronavirus pandemic. Kody is currently married to fourth wife Robyn Brown. He split from wife Christine, 50, in 2021 and first wife Meri Brown confirmed last month that she and Kody had also parted ways.

While the polygymist insisted during the Sister Wives special that he hopes to “find a happy and beautiful place with Janelle” and to “reconcile” with all of his children, Janelle isn’t sure what she wants.

“Part of me thinks, ‘OK, my religion requires that you continue to make a marriage work.’ I deeply believe in my faith,” the mother of six confessed. “I have been so much at peace that I don’t know how to reconcile that. I know I’m happy. I don’t want him to come back. But my faith requires that we are married eternally.”

She explained that the door “has to be” open to mending her relationship with Kody, but added, “I’m not interested in having anyone walk through that door.”

The former real estate agent admitted that at this point it’s “not” love that is making her question her decision to leave Kody, “it’s duty. It’s commitment.”

Janelle added that she is “so mad about what’s happened with our kids” that she is “losing respect” for her estranged spouse.

“I think that if he had truly been watching out for me and my children, he would have figured out a way to make it work for the whole family instead of having his rules and hanging out with the wife staying where he was respected and obeyed,” she concluded.

Kody, meanwhile, doubled down on his plans to try and fix his relationship with Janelle down the line. “I love her,” he said, noting that he “absolutely” wanted to work things out.

The TLC personality, however, confessed that he “won’t go to a place that I’m not respected,” despite wanting Janelle back.

“Love doesn’t matter to me, respect matters to me,” he added. “I want to fix it, yes. That’s a whole new negotiation. We’re in a new place.”