Shrove Tuesday, or Pancake Day as it’s most commonly known, always falls exactly 47 days before Easter, although the date changes every year. In addition, the moon cycles are used to calculate the date the event will fall on every year, which is another reason why it varies. This year, Shrove Tuesday falls on Tuesday, February 16, 47 days before Easter Sunday. The day is commemorated by eating pancakes, and is followed by Ash Wednesday, or the beginning of Lent.

Why is it called Shrove Tuesday?

Shrove Tuesday gets its name from the word ‘shrive’, which means to give absolution after hearing confession.

Shrove Tuesday, traditionally, was the day people went to confession in an effort to prepare themselves for the 40 days of Lent.

Therefore, Shrove Tuesday is named after the custom of Christians being ‘shriven’ before the holy festival.

Elsewhere in the world, the day is also referred to as Mardi Gras, meaning ‘Fat Tuesday’ named after the kind of foods eaten on the day. 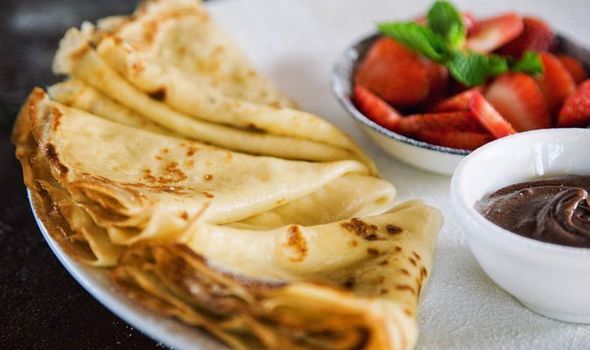 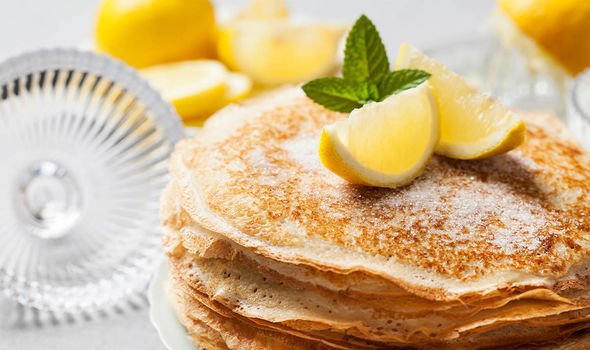 Shrove Tuesday serves two purposes for Christians; allowing them to repent any sins they may have before Lent starts the next day, and gives them the chance to indulge themselves before they deprive themselves.

As with most European Christian traditions, Shrove Tuesday started out as a Pagan celebration.

Before the Christians were around, the Slavs believed the change of seasons was a struggle between Jarilo, the god of vegetation, fertility and springtime, and the evil spirits of cold and darkness, believing they had to help Jarilo in his efforts to overcome.

The whole celebration of the arrival of Spring lasted a week and a large part of this was making and eating pancakes. 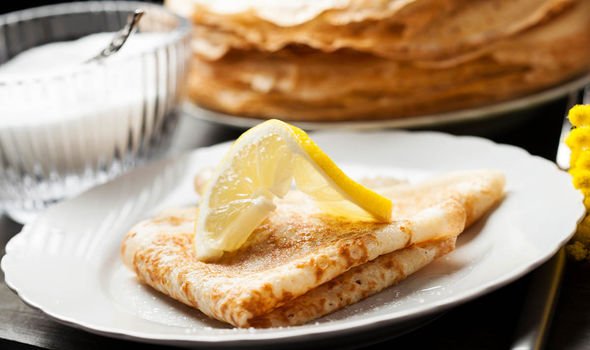 Why do we eat pancakes on Shrove Tuesday?

Making pancakes was the last chance for ancestors to indulge in sweet treats before the 40 days of Lent began.

The day also proved a perfect opportunity to use up any foods that couldn’t be eaten during Lent.

This included eggs, fat and milk, which were subsequently made into pancakes and eaten on that day.

The earliest known pancake recipe dates back to the 15th Century, although pancakes had been eaten in other countries for centuries before. 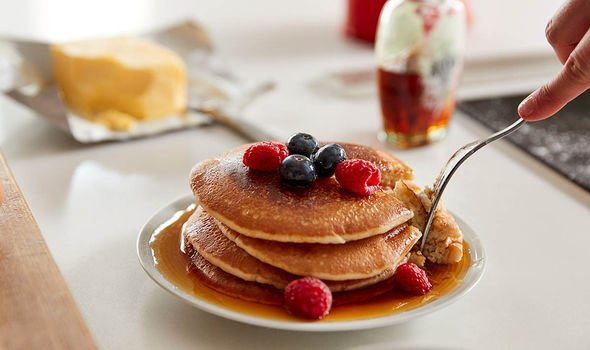 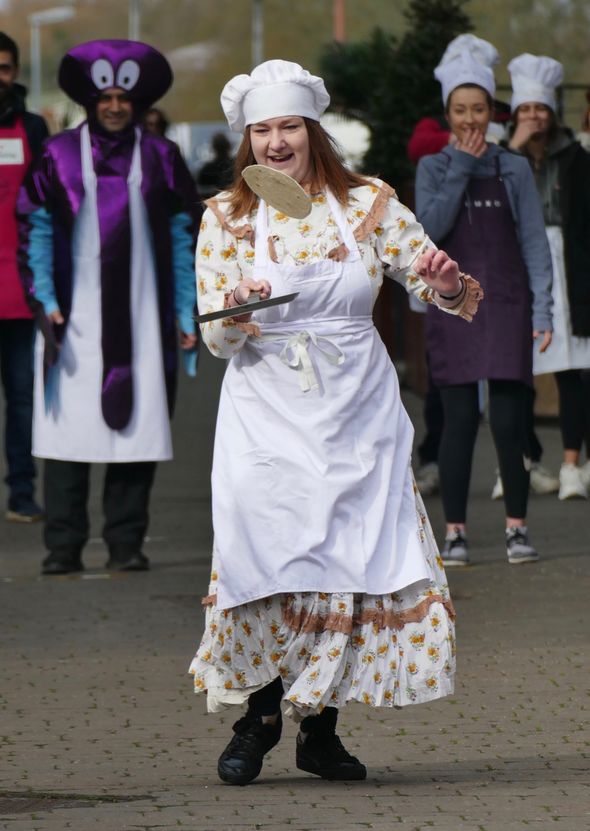 Lent has undoubtedly transformed itself over the years to keep up with modern times.

Today’s Christians tend to give up just one vice for the 40 days, whether that’s chocolate, smoking cigarettes or drinking alcohol.

But in the past, participants would forfeit large parts of their diet and get rid of all foods containing eggs, fats and milk during Lent.

One way Brits celebrate Shrove Tuesday is by taking part in pancake races, dressing up and racing down streets tossing a pancake and trying not to let it fall out of the pan.

This tradition comes from an old legend in Buckinghamshire, which tells the tale of a woman who heard the church bell ring and ran to confession.

The woman was in the middle of making pancakes at the time and so continued preparing them on her journey to church.

The most famous pancake race still takes place in Buckinghamshire to this day.

Local women often wear an apron and scarf for the event, and once you’ve crossed the finish like you have to toss the pancake back into you pan.