Scooter Braun said he learned an “important lesson” from the dramatic turn of events that followed his acquisition of Taylor Swift’s master recordings.

The famed music manager appeared on NPR’s “The Limits with Jay Williams” podcast this week and admitted he came from a “place of arrogance” in assuming that the “All Too Well” singer would speak with him regarding the deal.

“The regret I have there is that I made the assumption that everyone — once the deal was done — was going to have a conversation with me, see my intent, see my character and say, ‘Great, let’s be in business together,’” Braun, 41, shared, “and I made that assumption with people that I didn’t know.

“And I learned an important lesson from that: that I can never make that assumption again. I can’t put myself in a place of, you know, arrogance to think that someone would just be willing to have a conversation and be excited to work with me,” he continued.

“I don’t know these people.” 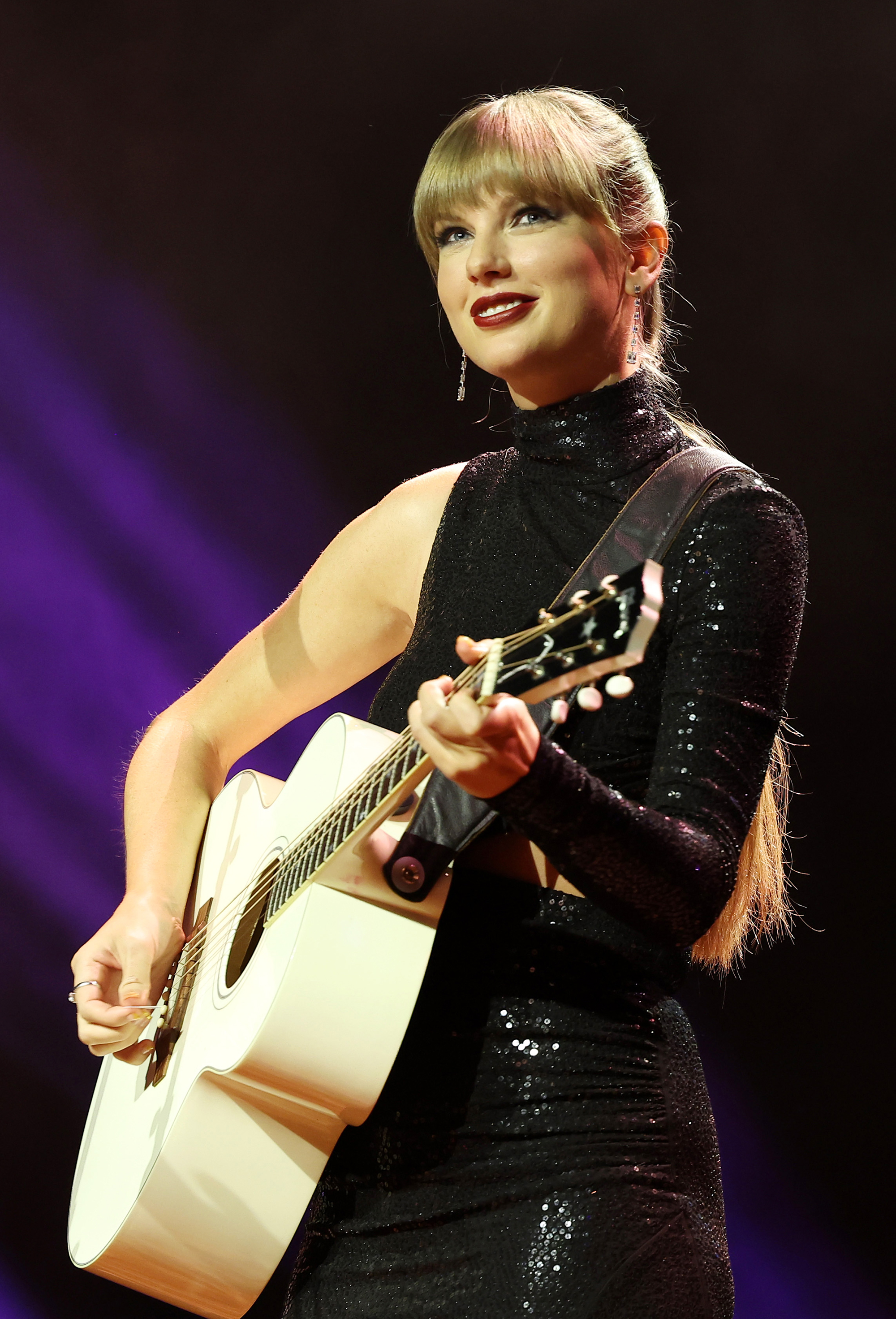 Braun’s purchase of Swift’s back catalog in 2019 was a result of his company Ithaca Holdings acquiring Big Machine Records, which was the label that discovered Swift in 2005. (She’s now at Universal Music Group.) At the time, a source told Page Six that the “Style” singer had the chance to buy back her masters but “walked away” from the opportunity.

Swift, however, slammed the acquisition and denied any opportunity to buy her music back. Scott Borchetta, the former head of Big Machine, then shot down Swift’s claims with apparent screenshots of text messages with the pop star discussing the deal.

“What I told [Borchetta] was, ‘Hey, if any of the artists want to come back and buy into this, you have to let me know,’” Braun recalled to Williams. “And he shared a letter with me that’s out there publicly that, you know, the artist you’re referring to said, ‘I don’t want to participate in my masters. I’ve decided to, you know, not make this deal, blah, blah, blah.’ So that was the idea I was under.” 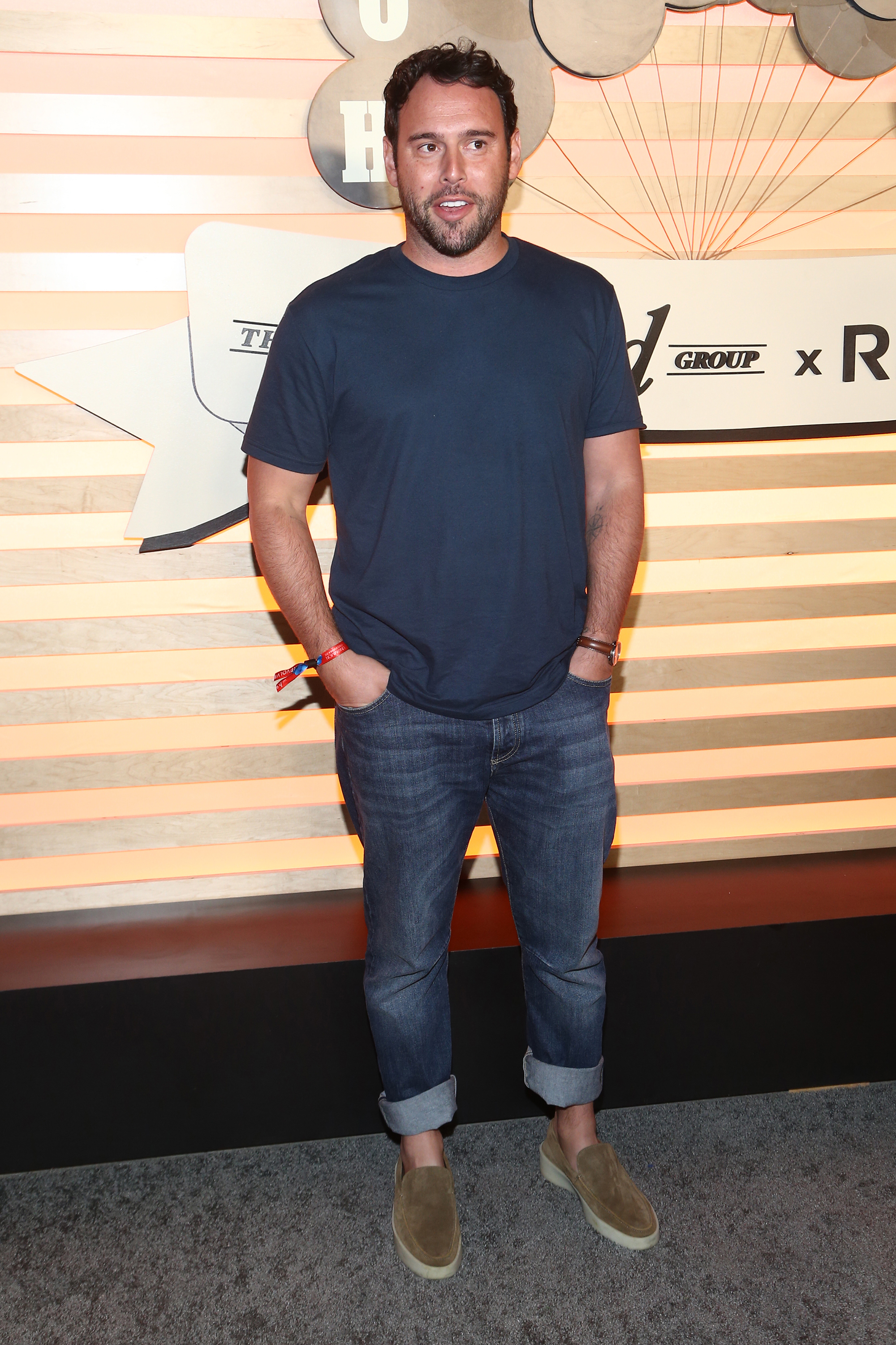 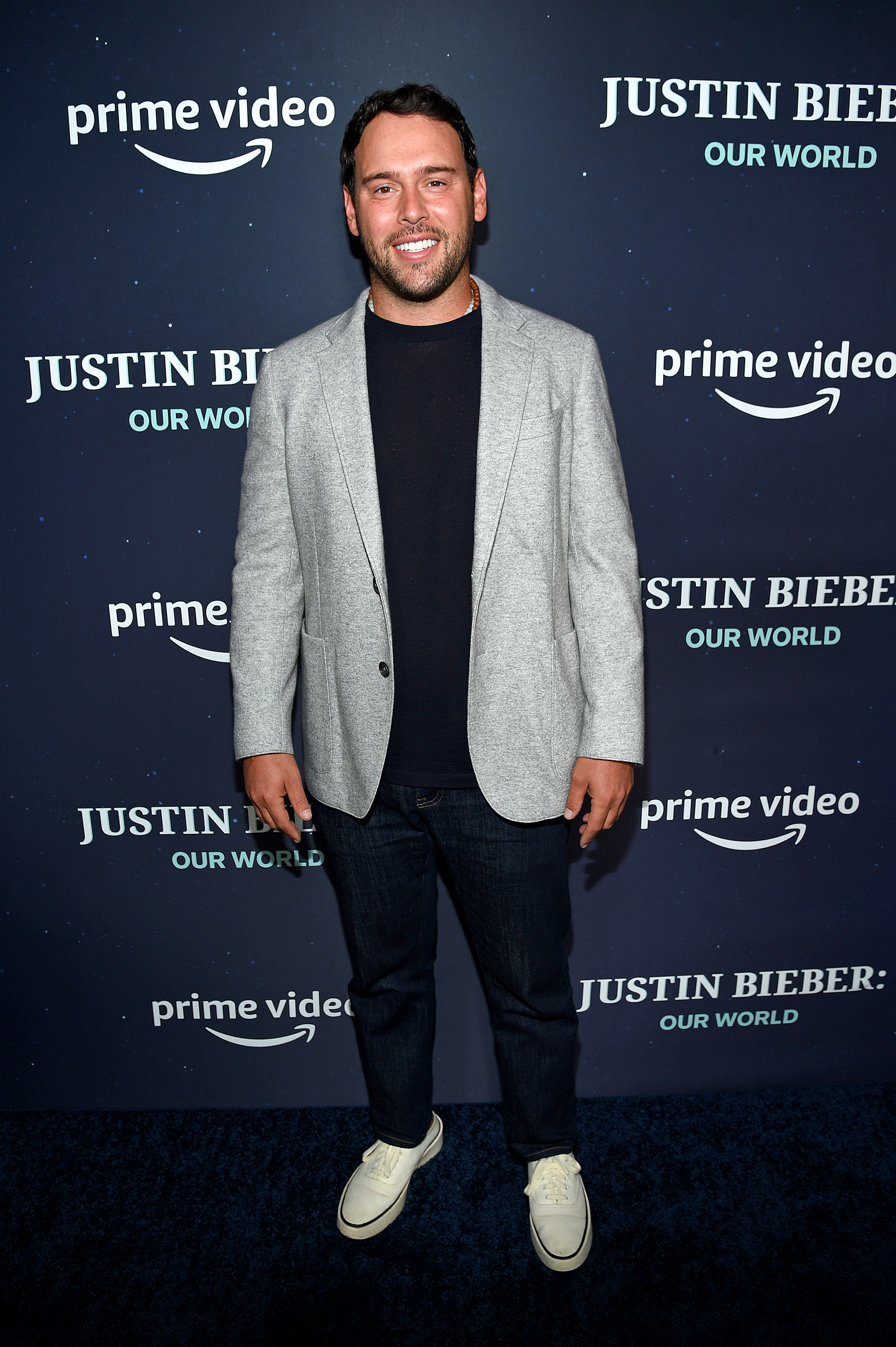