Nazanin Zaghari-Ratcliffe’s joyous release after being held by Iran for six years is a ray of hope… and a great love story, writes SARAH VINE

The six-year ordeal endured by Nazanin Zaghari-Ratcliffe and her family has been the stuff of dystopian nightmares.

How could she be snatched from her life in this way? How could she find herself trapped, stranded, in the middle of a seemingly insoluble diplomatic stand-off?

It seemed so unfair, so unnecessary, so brutal – so out of the realms of possibility in a civilised world.

No wonder her plight garnered such huge support. Especially when it became clear that this was no ordinary woman. That she and her family were going to fight with every ounce of strength to get her back.

Through the many twists and turns of her incarceration, she somehow grew stronger even as her body grew weaker; the more they tried to crush her, the more determined she became. Her resolve never seemed to waver, even in the face of setback after setback.

It was truly admirable. In the end she became so much more than another unfortunate victim on the wrong side of a brutal regime. 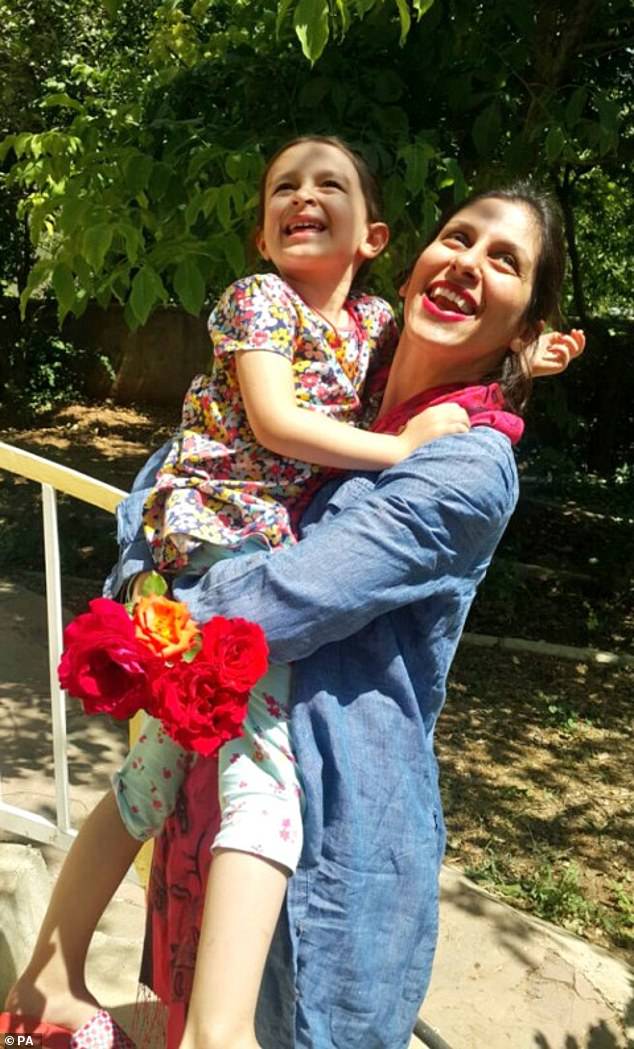 Nazanin Zaghari-Ratcliffe with her daughter Gabriella, after she was given temporary release from prison in Iran for three day in 2018 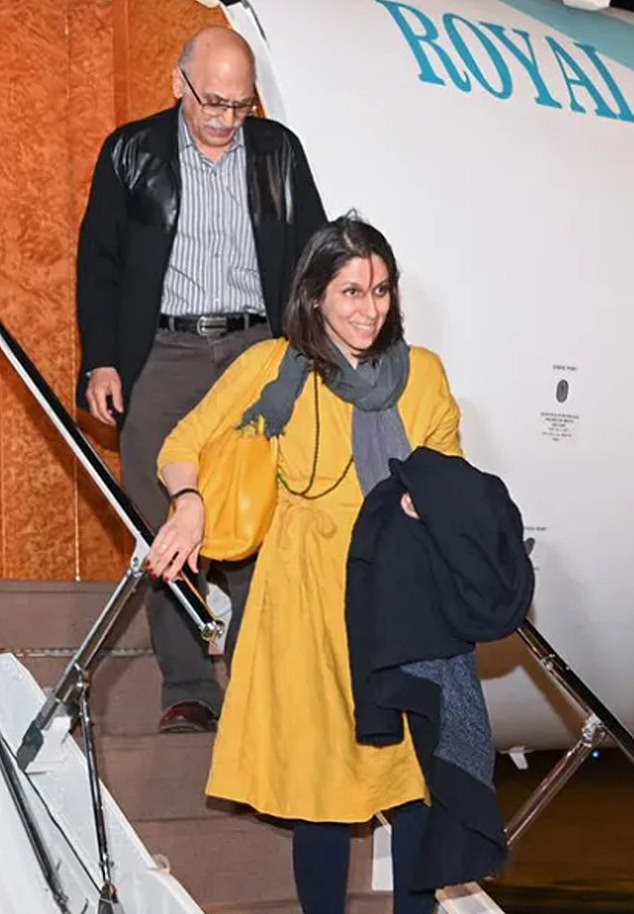 She came to exemplify, for me at any rate, the struggle of the individual against the brute power of cruel, wicked men – a struggle that resonates within us all.

Ever since David picked up that rock and slung it at Goliath, stories like Nazanin’s have captured hearts and minds.

Her release is all the more poignant against the backdrop of the terrible events of the last few weeks in Ukraine.

There we have a whole nation going through what she went through. An entire people unjustly imprisoned and terrified, trapped by the rabid ambition of Vladimir Putin, families ripped apart yet refusing to give in.

That’s why her return feels like such a jubilant moment.

It is a ray of sunshine in the darkest of skies, and it fills all our hearts not just with happiness for Nazanin and her family, at last together and safe; but also hope for the world at large.

Hope that the bad guys don’t always win; that the odds aren’t always and invariably stacked against the little people. And however much the bullies of this world try to snuff out the light, to wear down the human spirit, there are some flames that just keep on burning.

In this case not only Nazanin’s courage and resolve; but also the love of her husband, Richard, who moved mountains to get her home.

I hesitate to say it because the circumstances of their situation have been so serious and so wearing, but there is something deeply romantic about their plight.

Theirs is, yes, a tale of politics, diplomacy and, ultimately, cold hard cash. But it’s also a great love story, a tale of soulmates separated by adversity, and of their unstinting struggle to be reunited.

In particular there is something heroic about her husband, who never once wavered, never once tired of campaigning for her release.

Richard, who sat outside the Foreign Office throughout that freezing cold November last year, three weeks on hunger strike. 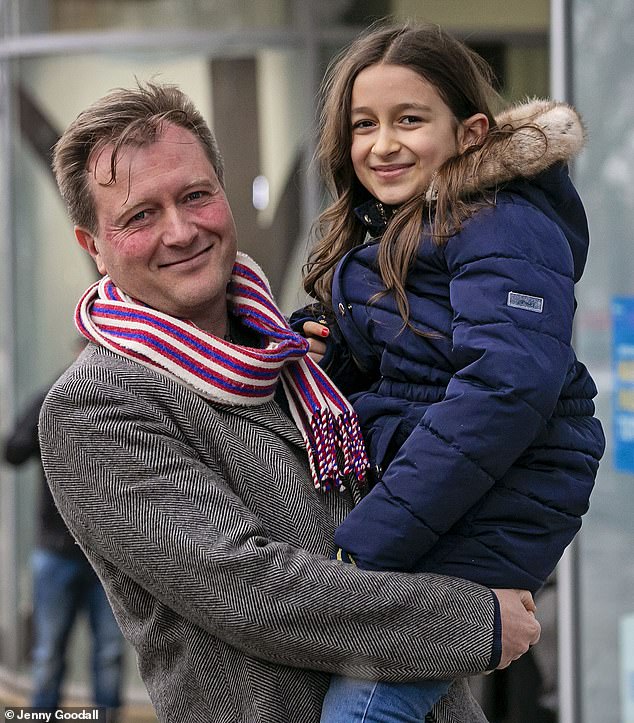 Richard Ratcliffe and daughter, Gabriella. Richard has been praised for his unwavering support of his wife 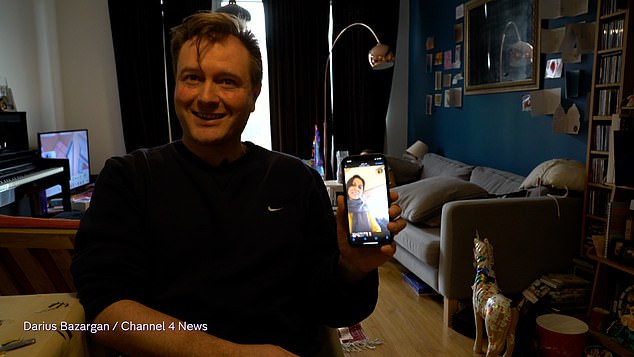 Richard, who had to choose between being at home with the couple’s seven-year-old daughter Gabriella and risking his life to help save his wife. What a man, what a hero.

Now they are finally together again, and I wish them all the happiness in the world. I’m sure it won’t be easy re-adjusting to a ‘normal’ life after the agonies of the past six years.

Nor will it be straightforward for Nazanin getting to know her family again, catching up on all those lost opportunities and missed moments.

And then there will be the ghosts, the spectres of her ordeal, which will no doubt take time to banish.

But nothing can take away the joy of this moment, or the heartfelt good wishes of the millions of people who, together with Liz Truss and all the other agencies involved, helped secure her release. Welcome home.