Sarah Jessica Parker, Matthew Broderick bring three kids to ‘Some Like It Hot’

This is bigger than Big.

Sarah Jessica Parker has teased John Corbett’s long-awaited return to “And Just Like That.”

The show follows Carrie Bradshaw, Miranda Hobbes, and Charlotte York-Goldenblatt navigating NYC life in their 50s, without Samantha Jones and Mr. Big, who died in the show’s first episode.

In a joint Instagram post with the reboot’s official account, SJP — who plays hopeless romantic Carrie in the “Sex and the City” spinoff — can be seen strutting down the streets of NYC with her former on-screen love, Corbett — who plays Aidan Shaw.

The pair are notably holding hands, hinting at a possible rekindling of romance between their characters.

Carrie and Aidan share an extensive history in the original show, which was later revisited in the second “Sex and the City” movie, released in 2010.

Last year, Entertainment Tonight reported that SJP finally confirmed Corbett would be coming back to reboot for its second season.

The confirmation saw fans breathe a collective sigh of relief after Corbett lied about appearing in the spinoff’s first season in an April 2021 interview with Page Six. 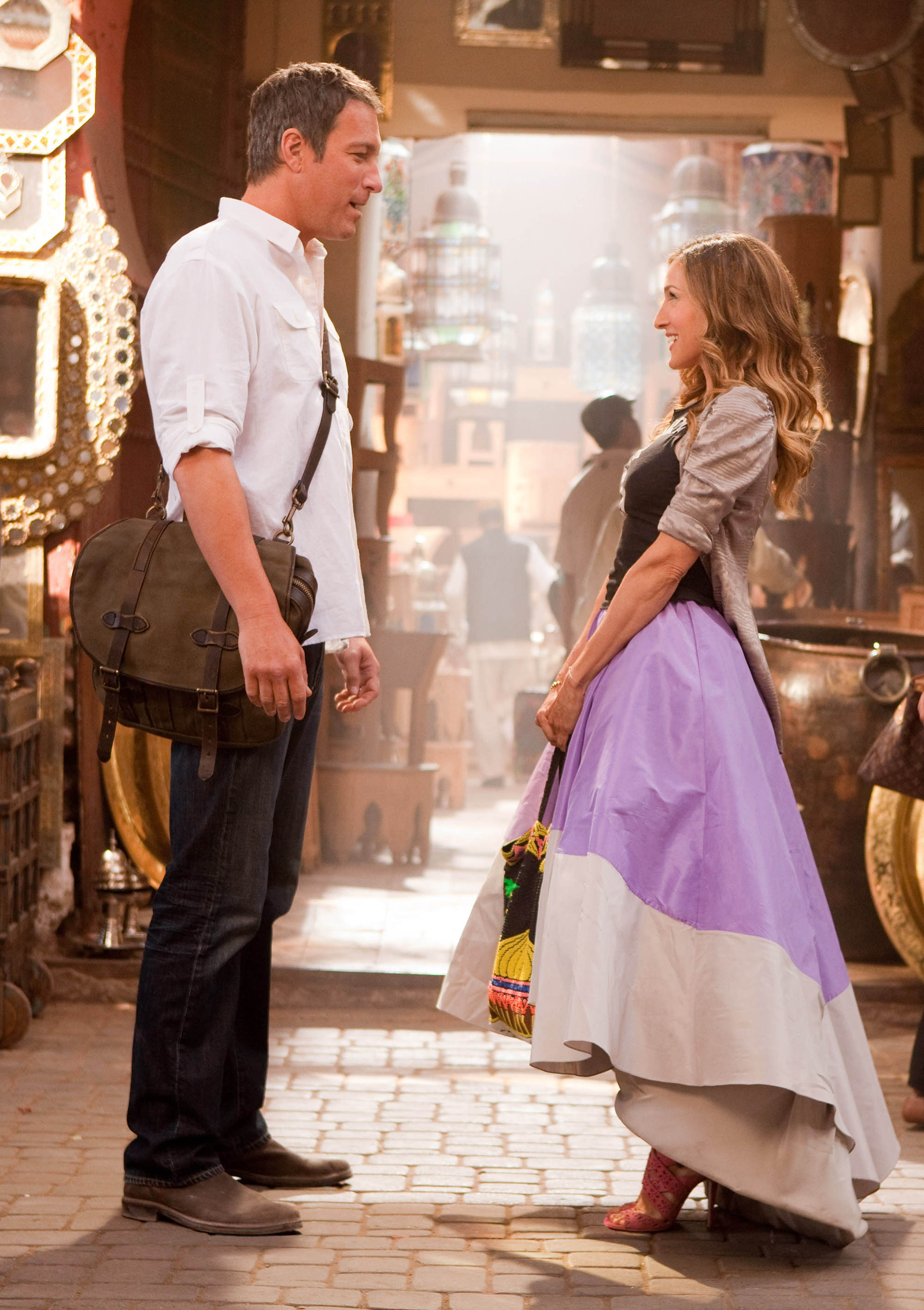 “I’m going to do the show,” he told us at the time, claiming he was “very excited” and would be in “quite a few” episodes.

It soon turned out that Corbett’s character did not actually appear in the reboot, leaving many fans disappointed and angry at the casual remark. 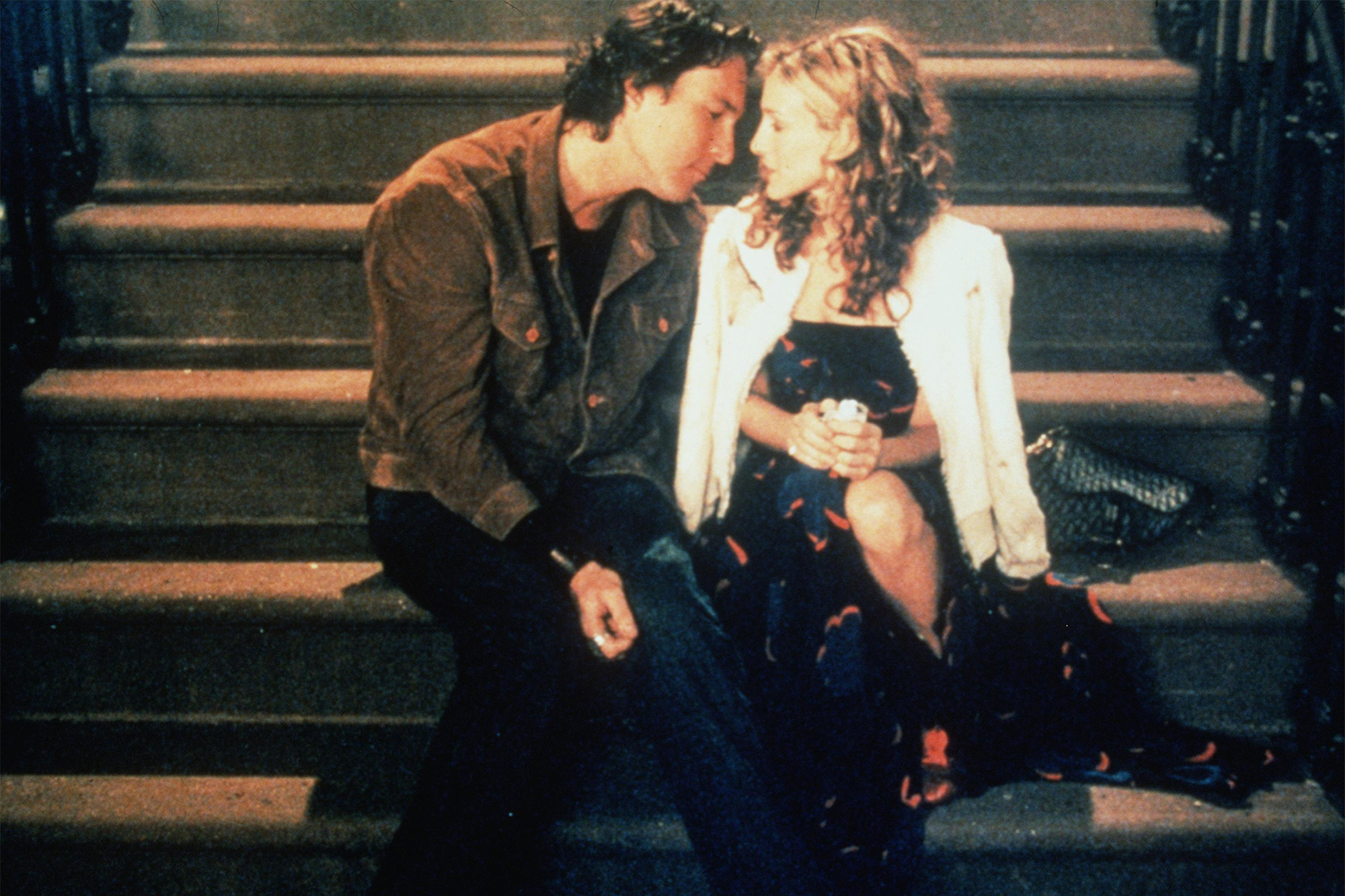 King — who previously said the door isn’t open for Cattrall’s return — was asked last year if fans can expect to see Samantha’s back in the upcoming season, to which he answered, “Yes.”

While he chose to not divulge further, he did add that his goal “is to bring all the characters into the mix together so that they’re not so much on separate runways.”

In March, HBO Max announced the reboot was renewed for a second season.