Sarah Jessica Parker is ‘very aware of the good fortune that surrounds’ the ‘Sex and The City’ revival series, as she ‘didn’t think’ the show would ever ‘happen’.

And just like that… the ladies of Sex and The City, which aired on HBO between 1998 and 2004, are back on our TV screens on a weekly basis. But Sarah Jessica Parker wasn’t always so sure that fans would get another chapter of Sex and The City — especially after former co-star Kim Cattrall reportedly pulled the plug on a third movie.

In this new roundtable discussion, which was shared by HBO Max on Dec. 26, Sarah Jessica Parker, Cynthia Nixon and Kristin Davis discuss their decades-long friendship and all that went into rekindling the magic of Sex and The City in their revival series, And Just Like That… 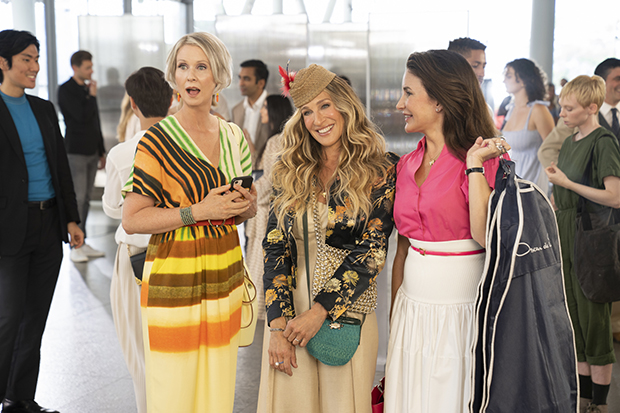 Kristin said she “almost dropped” her phone when executive producer Michael Patrick King called her to say he had the “idea” for this new series.

'And Just Like That' Photos: SJP & Chris Noth Reunite For Carriage Scene In NYC

“Of course we were all excited and scared,” Cynthia said, but Sarah added that everything felt “familiar” almost immediately.

After Cynthia explained the “incredible” feeling she felt at the first read-through — she said it was one of the top 10 days of her entire life — Sarah revealed why the start of the process for this new show was so “unique”. Apparently, Kristin’s never started a season first, but this time she did. And after 10 years away from her co-stars and crew members, it was a bit nerve-wracking, but Kristin said there wasn’t any time to feel anxious. But she, of course, felt “so happy” when Sarah and Cynthia later joined her on set. 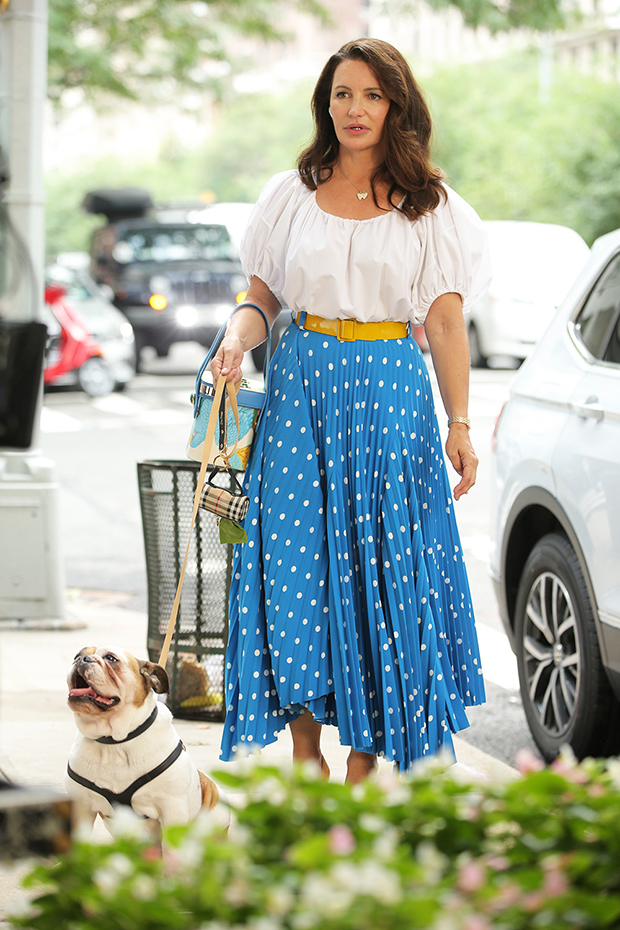 Their deep love for each other is evident both on-screen and in this new video. And the emotions they showed during this table read prove they’re very aware of how lucky they are. “We’re very aware of the good fortune that surrounds just this effort this time,” Sarah said, as she started to well up with tears.

“To be together is really great,” she added, before Kristin said, “You never get to work with people this long in this way, in this depth”.

And Sarah couldn’t agree more — as she grabbed each of her co-star’s hands, she looked at them, with tears now streaming down her face, and said, “I didn’t think it was going to happen.”

New episodes of And Just Like That…, which premiered on Dec. 9, drop on HBO Max every Thursday.