Home » Lifestyle » Sarah Ferguson’s pricey London pastimes from Claridge’s to the Ivy – what does it cost? 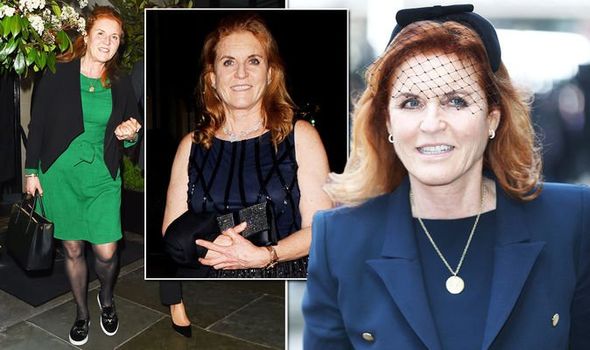 Sarah Ferguson is often seen out and about the capital, dining in hotels and fancy restaurants.

As a former-member of the Royal Family she has enjoyed access to great wealth in her life.

Despite being divorced from the Queen’s second son, the Duchess still lives with him in the Royal Lodge, Windsor.

But she likes to travel to London solo to enjoy here evenings in extravagant locations.

Sarah was seen on Tuesday evening after having dinner at London’s Ivy Chelsea Garden.

Of course, it is not known what Sarah likes to order. But, what could a meal set you back in these, some of London’s most exclusive restaurants?

The Ivy is a renowned restaurant with a vast menu.

A meal of prawn cocktail to start, lobster linguine and a dessert of apple tart washed down with a wine form the middle of the wine list (around £90) would cost around £140.

The wine on the menu goes up to a whopping £4,400 for a bottle of Pomerol, Petrus. 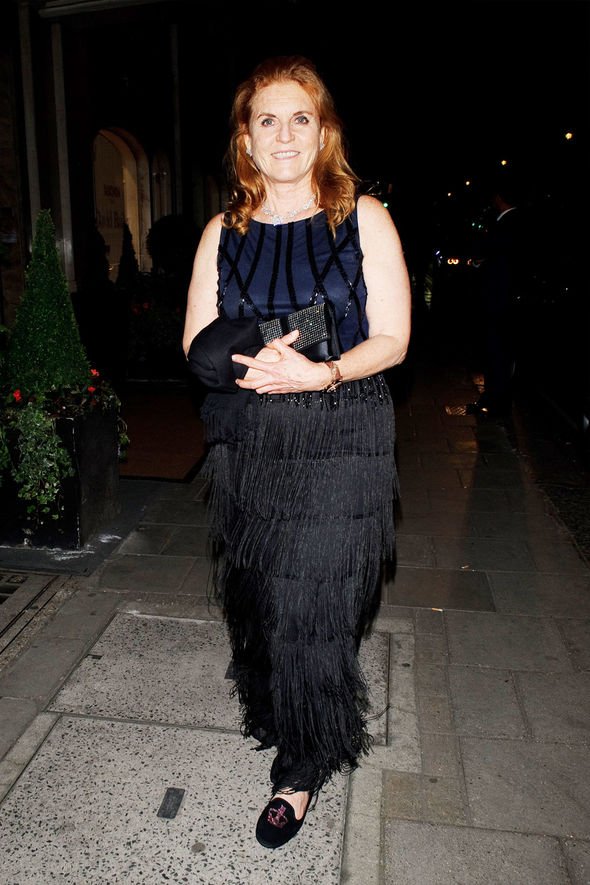 A three course meal here could cost up to around £92 not including sides or wine. The most expensive bottle of red wine on the meny is the Romanée-Conti Grand Cru, Domaine de la Romanée-Conti 1996, which costs £29,000.

Sarah was spotted leaving Scott’s restaurant in Mayfair on 26 April.

Scott’s specialises in seafood, and has a large varied menu with Japanese influences. Starting with a dozen oysters here could set you back £53, and you’ll pay £320 for 50g of beluga caviar.

A cheddar soufflé starter with truffle costs £22 and a main of sea bass with lemon and herb butter costs £27.

Strawberries and cream for dessert costs £9.75. Why not drink a bottle of Romanée-Conti Domaine de la Romanée-Conti 2013 for 21,000? 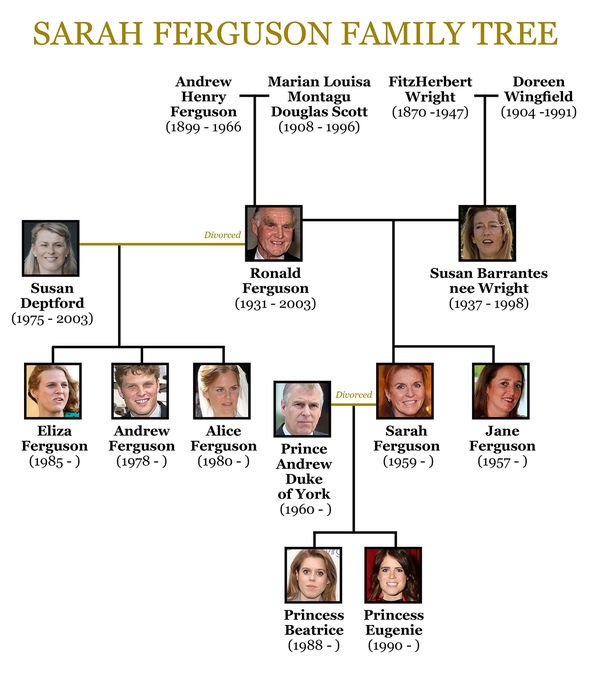 Sarah, Duchess of York was seen on a night out at 34 restaurant on 15 April.

The seasonal tasting menu here cost £85 not including wine. Diners can enjoy the likes of steak tartare to start, ribeye with chips and doughnuts for dessert.

Are Sarah Ferguson and Prince Andrew back together? There are signs the couple may have reunited. 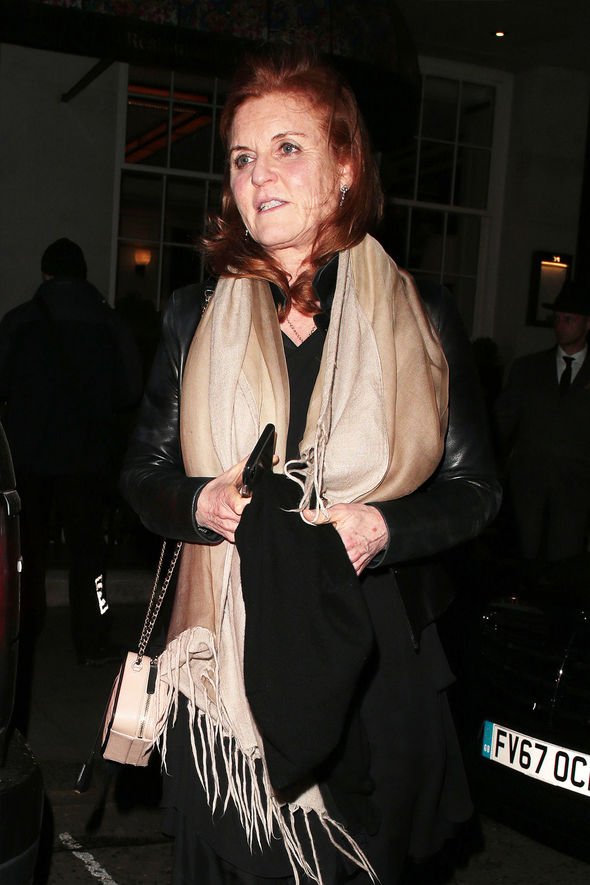 Sarah Ferguson: Five facts about the Duchess of York

Sarah is the second daughter of Major Ronald Ferguson and Susan Mary Wright.

Her parents divorced in 1974, with her mother going on to marry polo player Héctor Barrantes in 1975 and moving to Argentina. Sarah stayed in the UK with her father, who remarried in 1976 and went on to have three more children.

She wore an ivory-silk wedding gown designed by Lindka Cierarch which had a 17 foot train and 20 foot veil. As is tradition, Sarah wore a diamond tiara, and her wedding band was crafted from Welsh gold.

The couple spent their honeymoon abroad the real yacht Britannia off the coast of the Azores Islands.

However the couple remain on good terms, even living together in the Royal Lodge from 2008 until Sarah moved to a ski chalet in Switzerland they bought together in 2015.

Sarah has written children’s books for many years, her first being a series about Budgie The Helicopter in the early 90s.

She has also been the US spokeswoman for WeightWatchers after famously battling her weight over the years.

On top of commercial endeavours, the Duchess devotes plenty of time to charity, including Children in Crisis, which she founded in 1993.

She has over 200,000 followers across the platforms, and shares many insights in to her life.

Most of the Royal Family are not on social media, but are represented by Kensington Palace, Buckingham Palace, or Clarence House.

Sarah’s daughters, Beatrice and Eugenie, are the exception, with both joining their mother on social media.