Home » Lifestyle » San Francisco renters are dishing out $1,200 a month for bunk beds in co-living buildings to avoid the city's high rents — here's what they get for their money

Some San Francisco renters are dishing out $1,200 a month for space in aco-living building — and to sleep in bunk beds.

The co-living situation is a symptom of the city’s soaring rent: While thenational median rent of a one-bedroom apartment is $1,216 per month, in San Francisco, it’s$3,600.

Read more: Here’s how much it costs to rent a one-bedroom apartment in 15 major US cities

That means the co-living solution offered by California-based companyPodShare is $2,400 cheaper per month than the median rent for a one-bedroom apartment in the city. The only thing renters have to give up is theirprivacy. 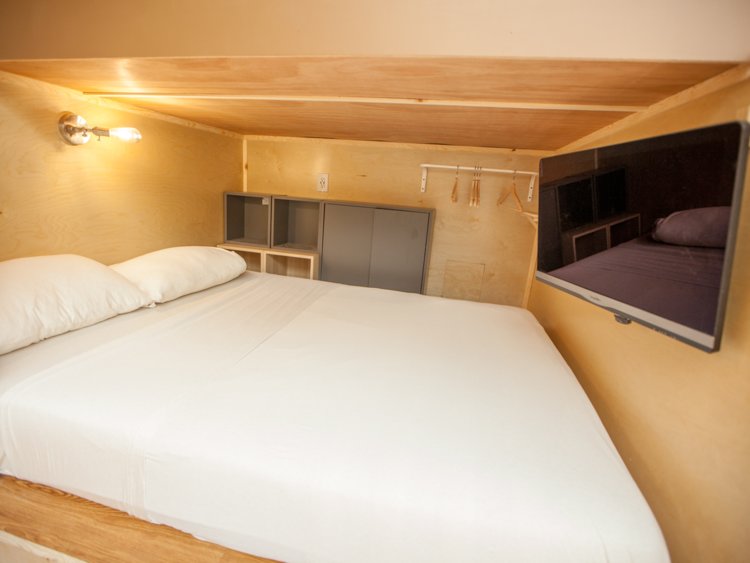 According toCNN Business reporter Anna Bahney, tenants have access to a bed, locker, and WiFi. Currently, there areseven PodShare locations: six in Los Angeles and one in San Francisco.

TheSan Francisco location includes one floor of beds, three floors of lounge space, and a communal kitchen. Tenants must stay for aminimum of 30 nights in San Francisco, but can rent for as little as a day or as long as months at a time at the other six locations. 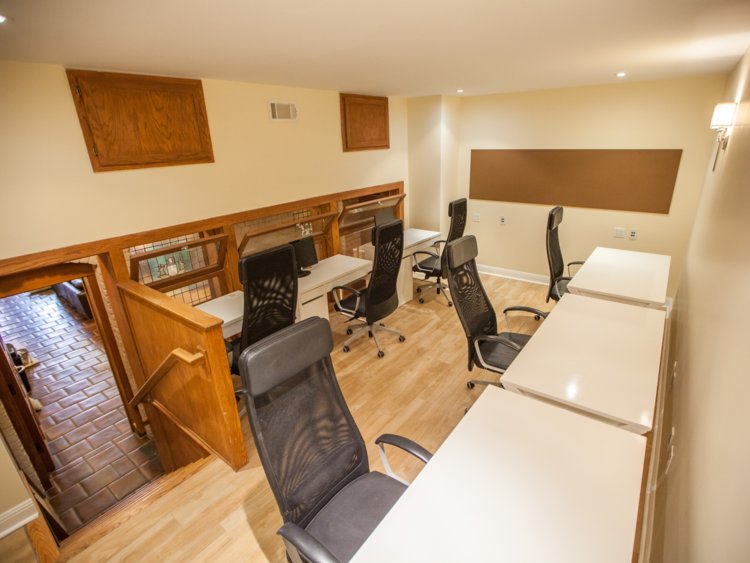 PodShare founder Elvina Beck explained toBahney that affordable housing — even at the cost of privacy — in the middle of the city is hard to pass up. She said that tenants are usually between their late 20s and early 30s. Some of the tenants are new to the city, she said, while others are in town for business. 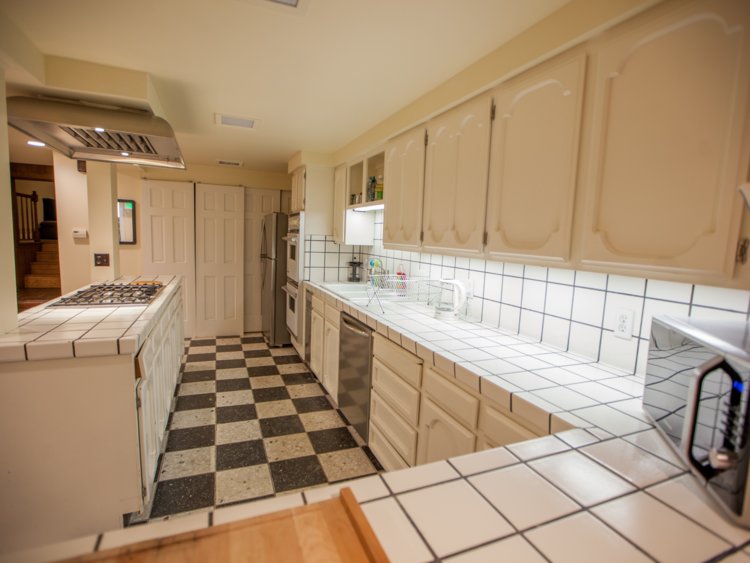 With rents in major cities on the rise, co-living communities and buildings — where utilities, furniture, and housekeeping are often included — are gaining popularity.

In Cushman & Wakefield’s2019 Coliving’s Moment report, data shows that tenants who live in co-living spaces spend an average of 20% less on living costs a year than renters who live alone.

Renters are finding other creative ways to save on living costs, too. As Business Insider’sHillary Hoffower previously reported, some San Francisco residents are living in houseboats instead of apartments to avoid high rents. Others are living incars, vans, and RVs. Just consider the Bay Area News Group reporter,Tracey Kaplan, who avoided the expensive housing market by using her retirement fund to buy a $53,894 cargo van.