RUTH SUNDERLAND: It’s Alice in Wonderland banking… and savers would pay the price

The concept of negative interest rates – where debtors are rewarded and thrift is punished – sounds far too crazy to be a serious policy measure.

Until, that is, you consider that the biggest borrowers are governments, not least our own.

Public borrowing has ballooned due to coronavirus and pushed the prospect of negative rates to the top of the agenda. 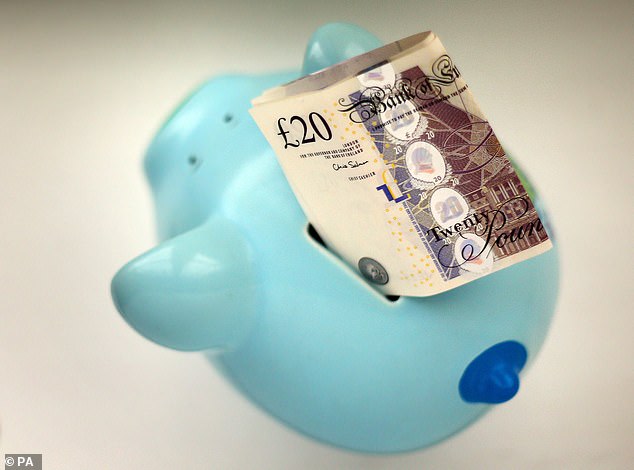 Hence, the drip feed of recent hints from the Bank of England that it might slash borrowing costs below zero in the hope of salvaging our debt-raddled economy.

What the economists advocating this policy do not spell out, however, is the impact on savers, who are once again being treated with contempt.

For most people, the very thought of negative interest rates is perplexing.

Does it mean the bank actually pays us to take out mortgages and that we have to stump up for our savings accounts? Not quite.

It does, however, lead us through a portal into a topsy-turvy world of Alice in Wonderland economics. 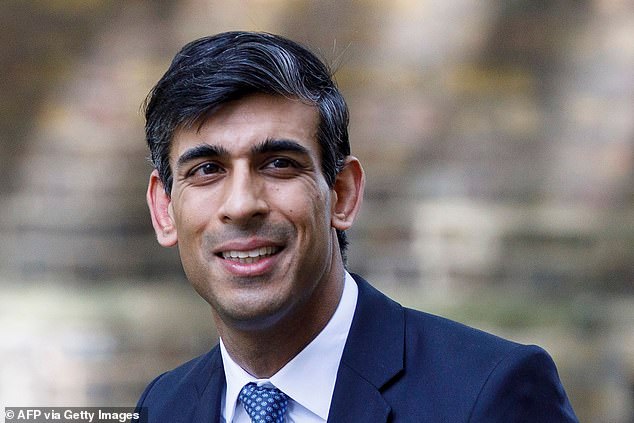 Commercial banks are compelled to hand over fees for any cash they keep at the Bank of England, above the minimum they are obliged to stash away for safety reasons.

This is supposed to encourage them to lend more money, which in theory should fuel growth in the economy. The jury is out on whether it is effective.

Negative rates have been deployed in some major economies in recent years including the eurozone and Japan, neither of which have been a roaring economic success story.

As a policy, it is confusing and disorienting, which in itself reduces confidence.

What it would mean for borrowers and savers in practical terms depends on how the banks react.

In other countries there have been cases of below-zero mortgage rates, including a home loan charging minus 0.5 per cent in Denmark.

The Danish bank does not actually pay borrowers a cheque in interest payments every month, it knocks the amount off the debt.

This is not likely to happen in the UK. Many borrowers are on fixed rates which stay the same no matter how base rates fluctuate.

Most tracker products, which are also popular, have a clause in the small print stopping them going negative.

Banks will be very reluctant to charge people to deposit money for fear of widespread outrage.

Even so, there is no doubt negative interest rates would be an unmitigated disaster for the thrifty.

There is no get out of jail free card for our heavily indebted government, whether that be negative rates or another cunning plan.

It is savers – already the innocent victims of the financial crisis of 2008, which ushered in years of ultra-low interest rates – who will pay the price.

One danger is that they will start to keep their money under the mattress, or sidestep the mainstream banks and shift into cryptocurrencies such as Bitcoin.

We HAVE already seen thousands turning in desperation to risky investments such as those touted by the disgraced financier Neil Woodford.

One might argue that negative rates have been with us for some time, in all but name. 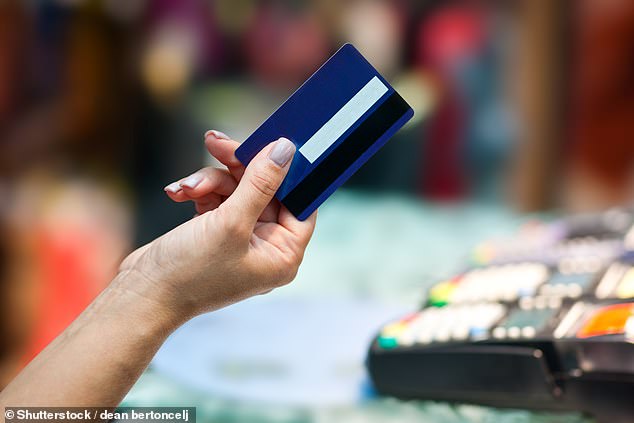 It isn’t just savers who would be hurt. Sub-zero rates would also risk undermining the profitability of our country’s banks

In real terms, after taking account of inflation, savers have been losing money on most accounts for years.

But cutting to below zero would send out a powerful message that anyone aspiring to build a nest egg is at the bottom of the priority list.

We have to ask what kind of values that promotes.

It isn’t just savers who would be hurt. Sub-zero rates would also risk undermining the profitability of our country’s banks.

I won’t detain readers with the technicalities but suffice it to say that when interest rates are low, it is harder for banks to make a profit – and when they are below zero, it is more difficult still.

The dire state of many banks in the eurozone and Japan is ample testament to that.

Our high street lenders neither attract nor deserve much sympathy but the last thing we need in the middle of this pandemic with firms struggling to survive is an enfeebled banking system.

Setting up incentives for even more borrowing is also deeply questionable.

The reason this country has been so hard hit economically by Covid-19 is that many firms and households went into the crisis with heavy debts and very little in the way of savings.

Pushing them to go deeper into the red is not the solution.

The even more profound concern with negative rates is that they are leading us further down the path of mind-bending measures.

We have already seen money printing on a vast scale through quantitative easing. It was introduced in the financial crisis and is being ramped up in the pandemic.

Now, having flooded the system with cheap money, there is nowhere to go but through the looking glass to a realm where the normal rules of economics are inverted.

For centuries it has been a basic principle that if you want to use someone else’s money, you should pay for the privilege.

By the same token, if you are a saver, and you are foregoing the use of your own cash for a time, then you expect to be compensated.

These are the foundations on which our banking system and modern capitalism itself have been built.

Negative interest rates threaten to undermine all of that.