The British royal family took to social media to wish Meghan Markle a happy 40th birthday Wednesday despite tension with the Sussexes.

Prince William and Kate Middleton, who have been on the outs with Markle and Prince Harry, posted a photo to their Instagram Story of the Duchess of Sussex on her royal tour of Australia, New Zealand, Fiji and Tonga in 2018.

“Wishing a Happy 40th Birthday to the Duchess of Sussex!” they captioned the picture.

The birthday message came after Markle accused Middleton, 39, in March of making her cry days before her wedding to Harry, 36, in May 2018.

The official royal family Instagram account, which represents Queen Elizabeth II, also posted a few photos of the former “Suits” actress, including one of her with the Queen, 95, in 2018 as well as one of her with Harry and their 2-year-old son, Archie.

“Wishing the Duchess of Sussex a very Happy Birthday today!” the Queen’s account wrote alongside the pictures. 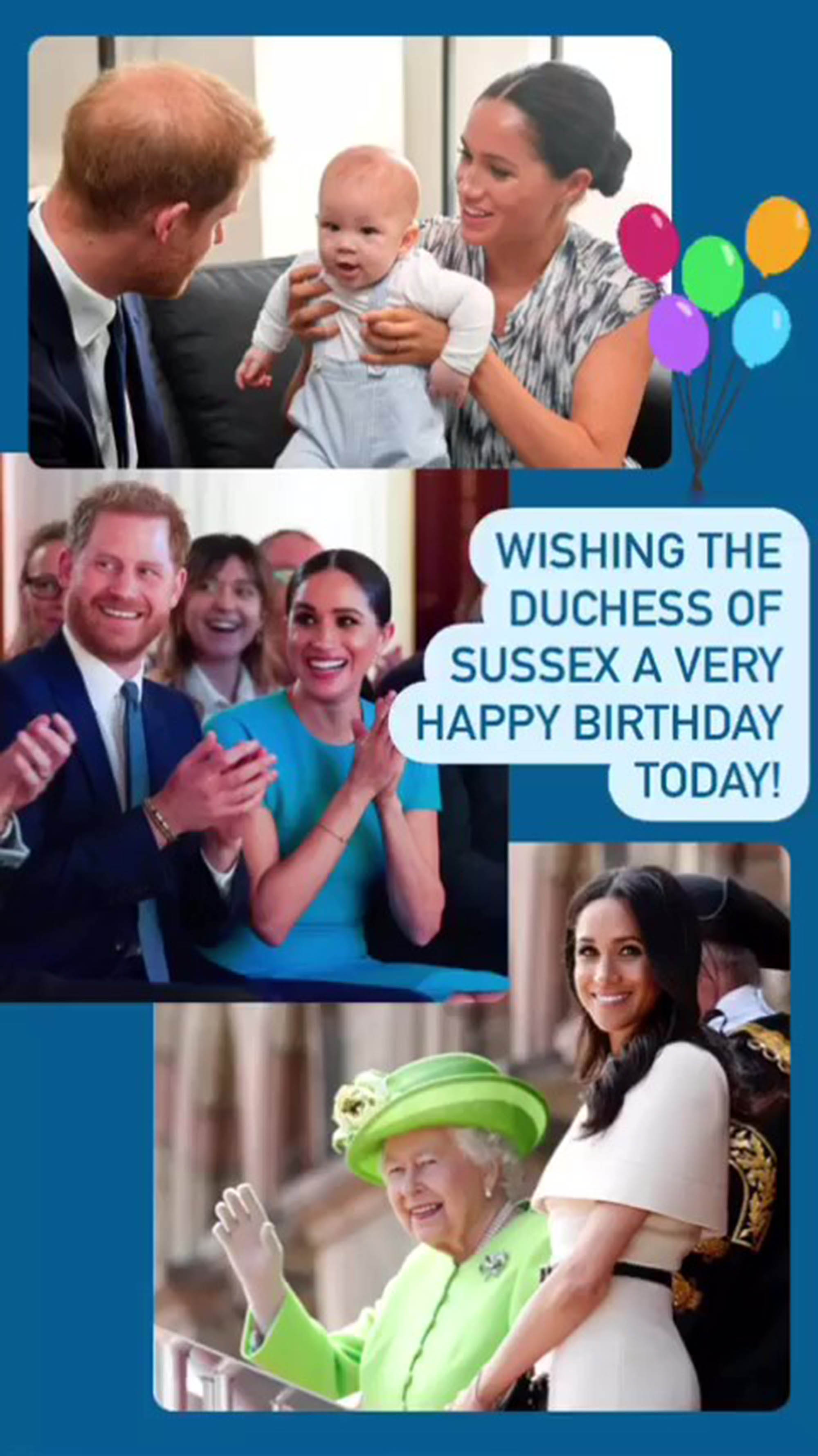 “Wishing the Duchess of Sussex a very happy 40th birthday,” the pair said in the statement.

Markle and Harry haven’t been on the best terms with the family since they stepped back as senior royals in January 2020 and moved across the pond to California to start building their own empire.

The couple ruffled feathers even more when they sat down for a bombshell TV interview with Oprah Winfrey in March, in which Markle said members of the royal family allegedly voiced concerns over Archie’s skin color. She also detailed the suicidal thoughts she experienced after marrying into the family.

Harry, for his part, is writing an explosive memoir about his life as a royal, as Page Six exclusively revealed last month. 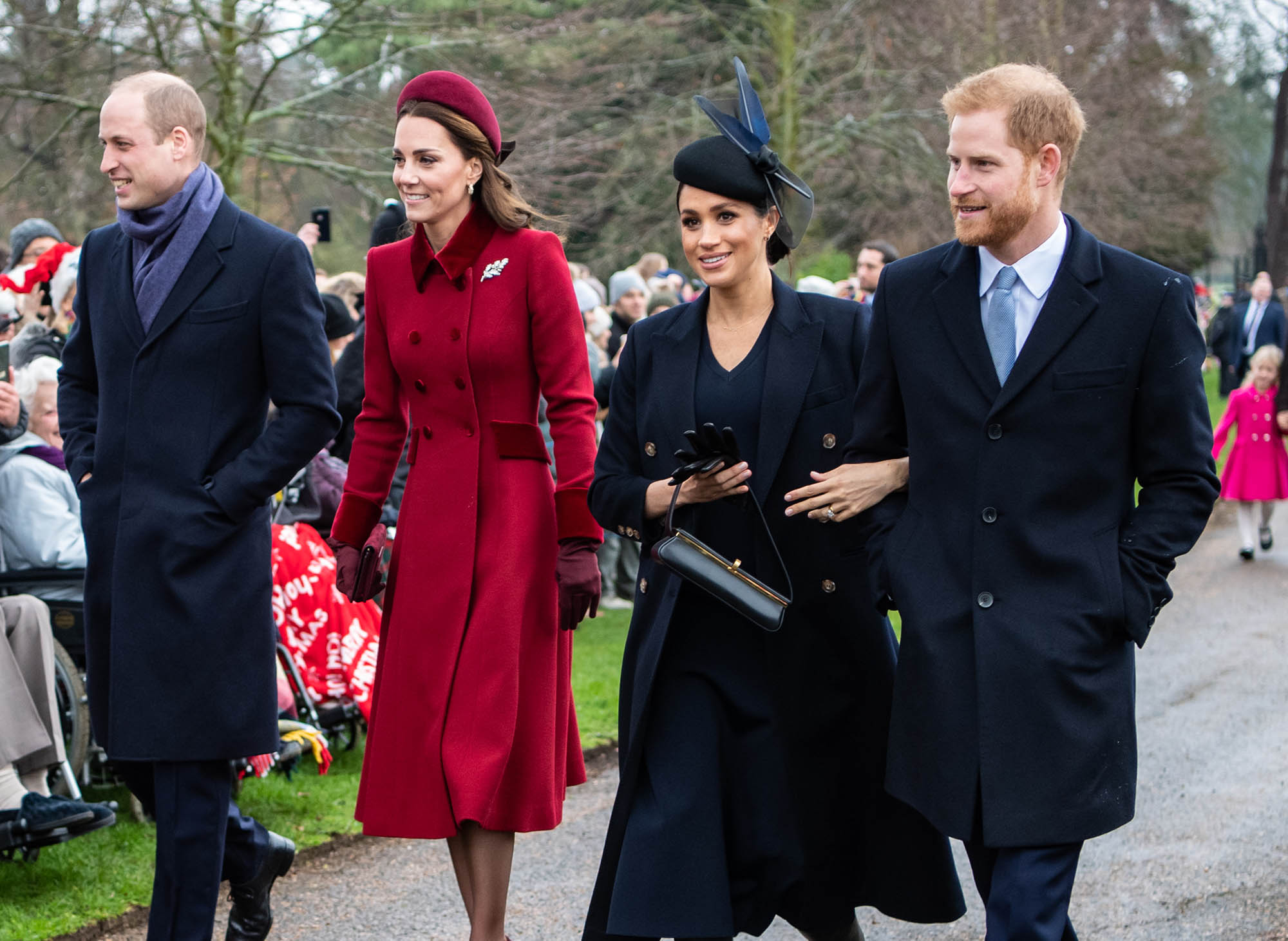 Harry and Markle — who welcomed their second child, daughter Lilibet Diana, in June — have yet to return to the UK together following Megxit, though the Duke of Sussex did travel home to attend his grandfather Prince Philip’s funeral in April. While there, he did not spend one-on-one time with Charles. However, he did briefly chat with William after the funeral.

The pair still seem to be on good terms with the Queen, who has invited them to her upcoming Platinum Jubilee celebrations.

Markle reportedly plans to have a low-key birthday celebration with her family in California this year, though we’re told Harry wants to whisk her away on an intimate getaway.