Robert Iler and Jamie-Lynn Sigler — who played AJ and Meadow Soprano on the HBO hit, “The Sopranos” — never watched the show.

Iler told us, “Jamie and I have never fully [watched the show]… Jamie started to watch ‘The Sopranos’ during the pandemic, and [she] got half way. I’ve never seen it.”

But the on-screen siblings and off-screen pals — who host the weekly podcast “Pajama Pants” together — are going to check out “The Sopranos” prequel, “The Many Saints of Newark,” when it debuts Friday, even if they don’t understand what’s going on.

They’re then planning to have co-star Michael Imperioli — who played Christopher Moltisanti on the show — guest star on the podcast Oct. 12 and explain what it all meant.

Iler, 36, told us, “We’re gonna be clueless. Michael is going to come on and explain to us everything we don’t understand.”

He added that he didn’t watch the show when it originally aired because he followed the cues of the older cast.

“I grew up on that set and it was very anti-Hollywood,” he said from Los Angeles. “It wasn’t like, ‘We want Insta followers’ and all this. [It was more like], ‘We don’t want to look — we don’t want to see ourselves!’ I fell in line with everyone else.” 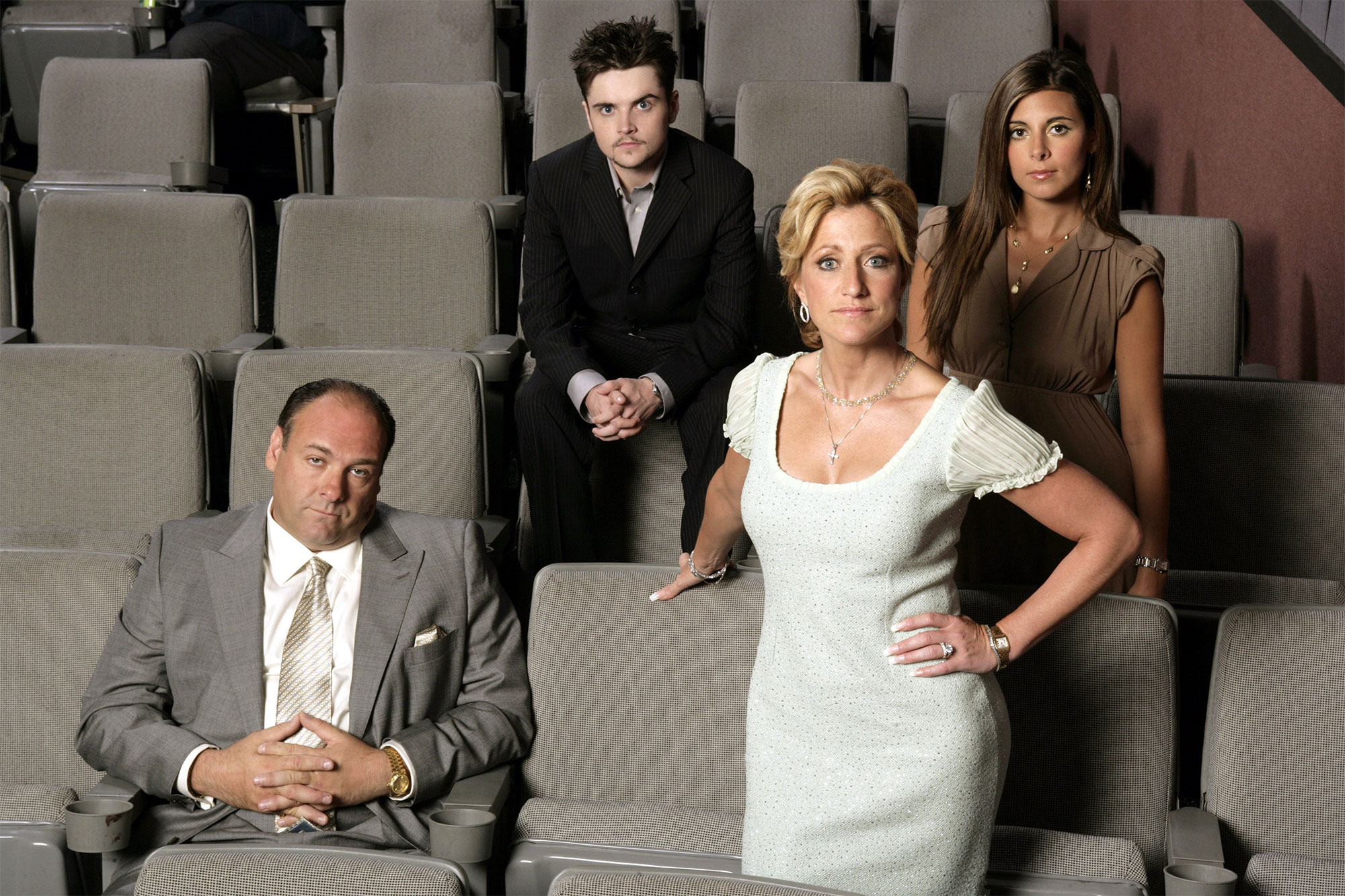 He said of seeing yourself onscreen, “It makes you kind of cringe — like [hearing] your voice on an answering machine.”

Iler and Sigler first hatched their podcast when they were hanging out after “The Sopranos” 20th anniversary celebration, he previously told Page Six.

“Seeing all those people, all we would do is laugh,” Iler told us last year. “It was me and Jamie sitting around in the hotel for the anniversary in pajamas. We’ve been best friends for 20 years.”

Their podcast guests have included another former co-star, Drea de Matteo, as well as Dr. Drew.