Richard Simmons took to social media Thursday to thank his fans with his first personal message after an extended absence.

“Thank you, everyone, for your kindness and love! 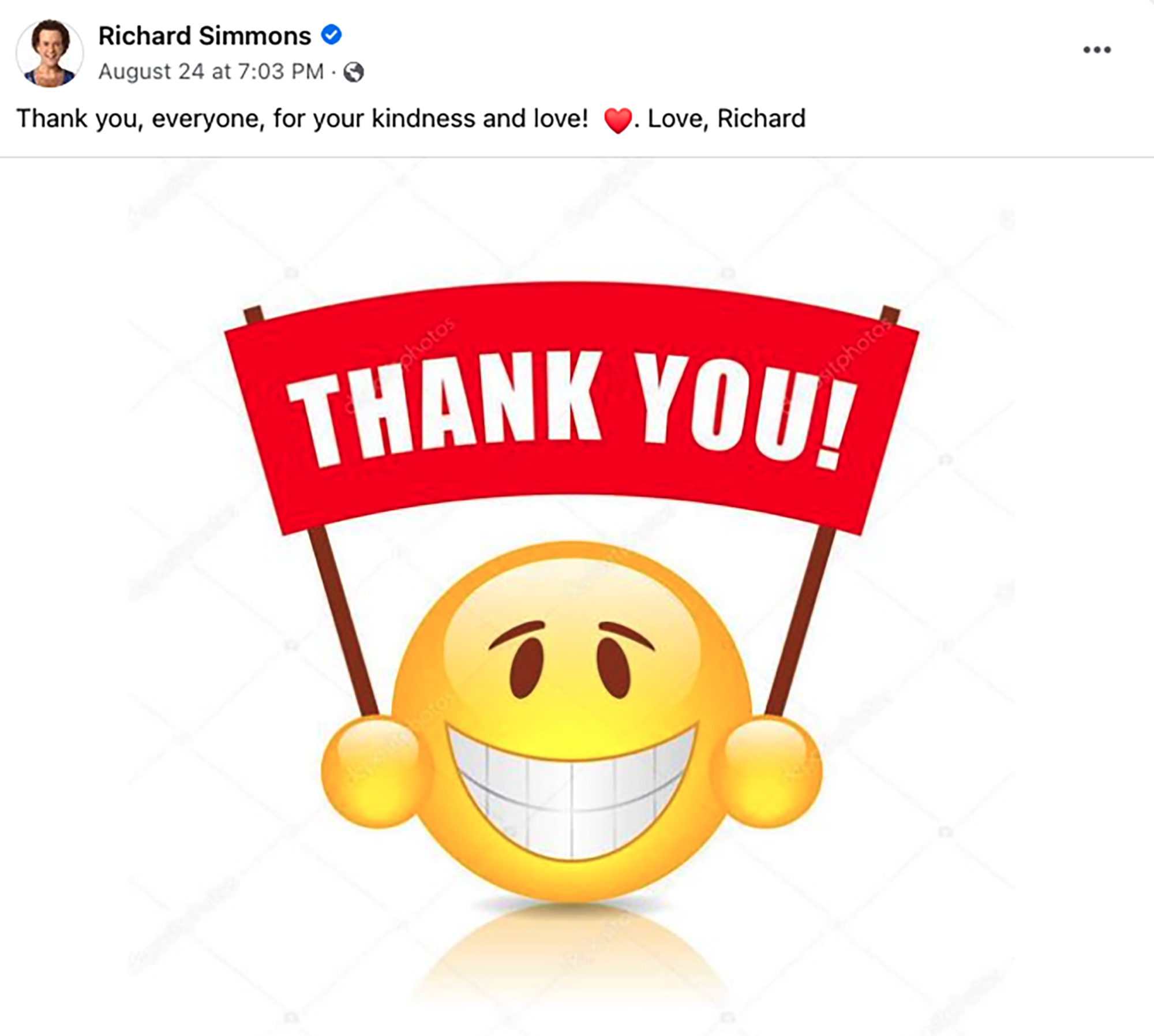 The note follows the release of “TMZ Investigates: What Really Happened to Richard Simmons” on FOX and Hulu, a documentary that covers much of his life and career as a fitness pro, as well as his disappearance from public life around 2014.

Sources tell TMZ that Simmons was pleased and “extremely moved by the reaction of thousands of his fans who have sent well wishes,” after its airing. 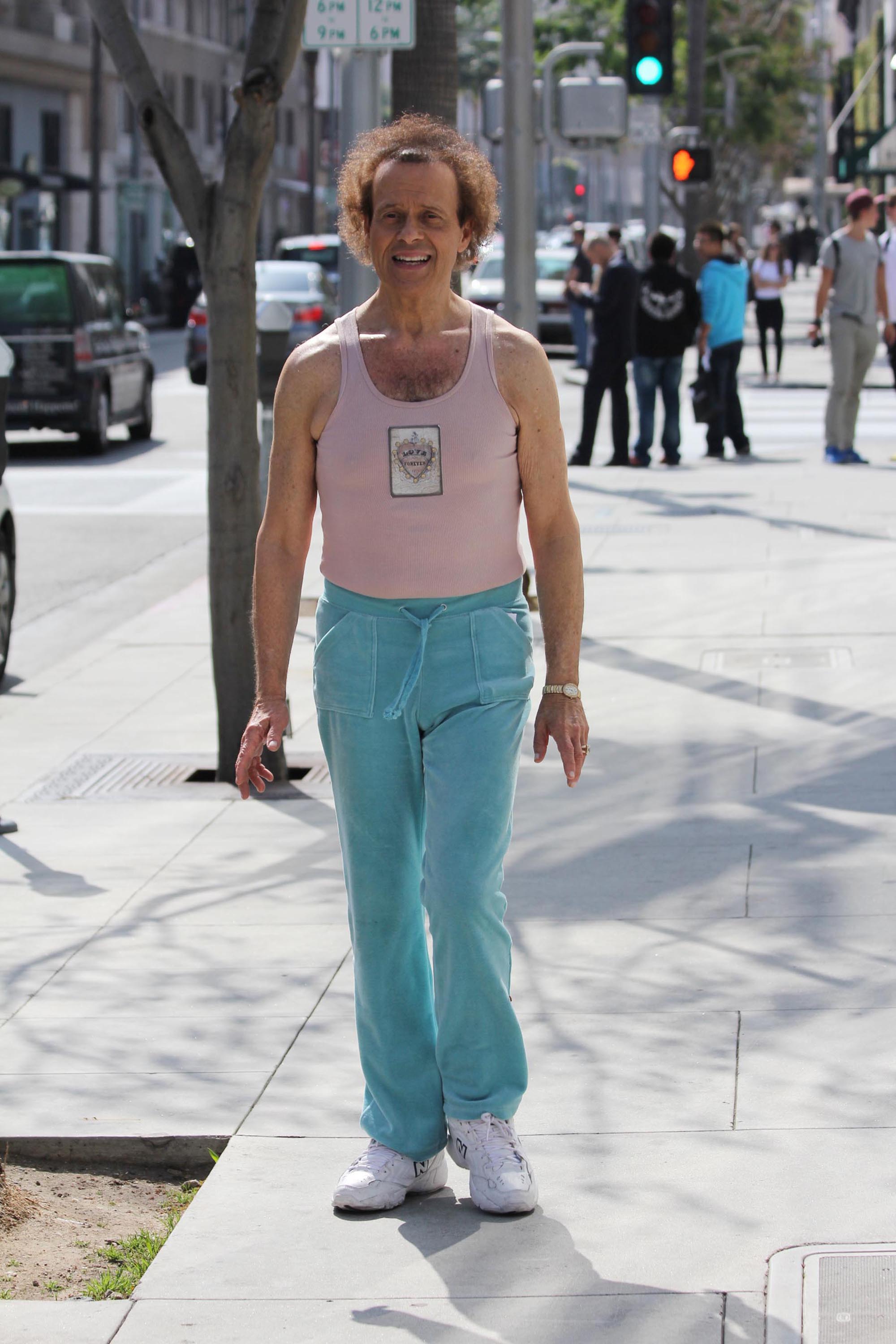 Followers continued to encourage Simmons via his comment section, with one fan writing, “I’m so proud of you for taking time for yourself. You’ve given so much of yourself to the world, and now it’s your time. Good for you 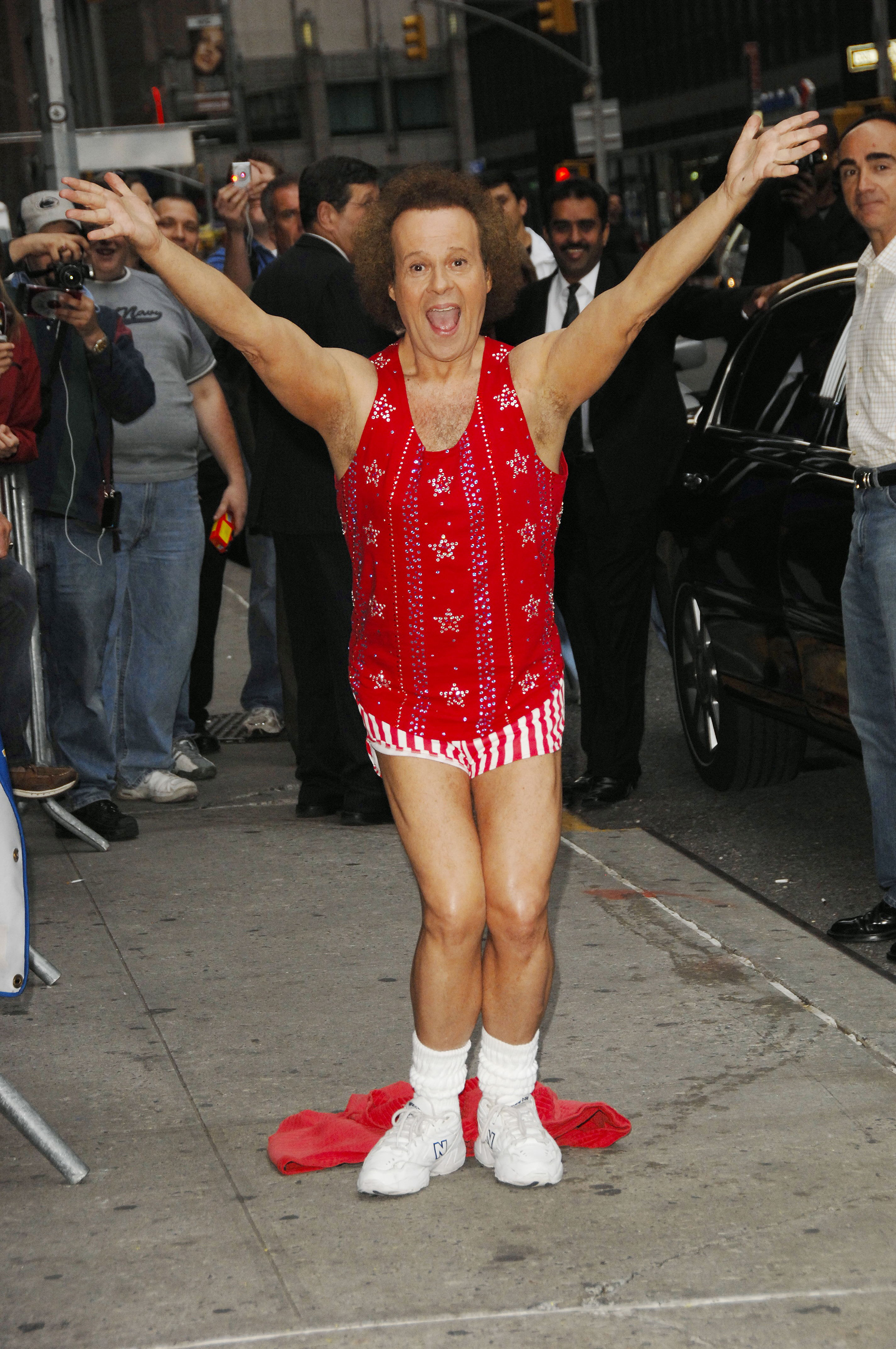 Despite various rumors that Simmons was being held hostage by his housekeeper and that he was undergoing gender reassignment surgery, the new doc indicates that a lifelong birth defect in one of his feet was the reason Simmons withdrew from the spotlight.

“Something that happened to him at birth is directly connected to his disappearance — a birth defect that significantly affected one of his legs,” TMZ managing editor Fabian Garcia declared in the doc. “He was born without a full set of bones in his foot and it causes physical and emotional problems.”