THE midfield rankings have been thoroughly shaken up in recent weeks.

An entire sub-group of assets priced between £3.0m and £4.0m are currently competing for attention in the world of Dream Team and you can make a good case for plenty of them. 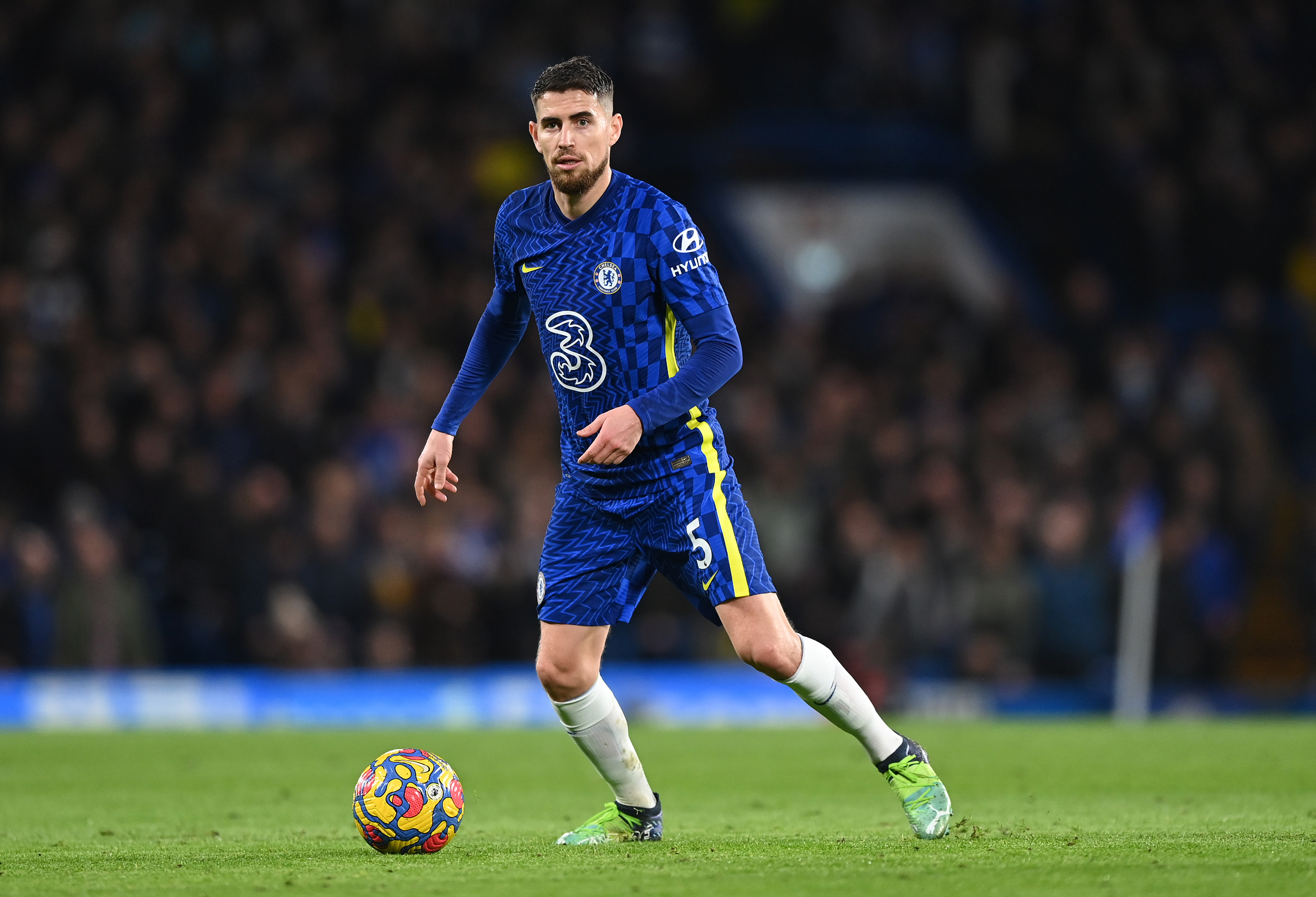 We had to include the Ballon d’Or bronze medallist because he’s just two points away from joining the 100 Club™.

The reason he’s bottom of this particular ranking, however, is because he relies so heavily on penalties which isn’t the most sustainable approach.

All nine of the Italian’s goals this season have come from spot-kicks and while he’s bound to get a few more in the coming months, Dream Team gaffers generally want their midfielders to be goal threats from open play as well.

Few players look as comfortable in the heat of battle as the Belgian passmaster.

The 24-year-old’s points tally of 76 pales in comparison to some of the other names on this list but that’s mainly because he missed five games through injury – his average of 3.5 points-per-game is in the same ball park as plenty of the top midfielders this season.

Speaking of points-per-game averages, Crystal Palace’s loanee has scooped 4.5 points per outing this season – only three players in his position boast a superior rate and one of them is the departed Ferran Torres (£3.7m).

Adored by Dream Team’s ratings providers WhoScored, Gallagher has arguably been the breakout player of the season having scored six goals and provided three assists for the Eagles.

Patrick Vieira’s side have been impressive in many respects but it seems likely they’re destined for a mid-table finish which perhaps hinders Gallagher’s potential returns somewhat – they simply won’t dictate games as often as the top six.

As we’ve stressed a few times in recent weeks, Spurs’ Brazilian has claimed five Star Man awards so far this season – only Mohamed Salah (£8.2m) has more to his name.

And it’s this haul that explains his impressive tally of 101 points, more so than his record of two goals and three assists in 1,215 minutes of league action.

Spurs are improved under Antonio Conte though there are still issues to rectify if they are to win trophies.

Dream Team bosses don’t really need to concern themselves with that – as long as Moura is providing healthy returns, he’s a viable midfield option. 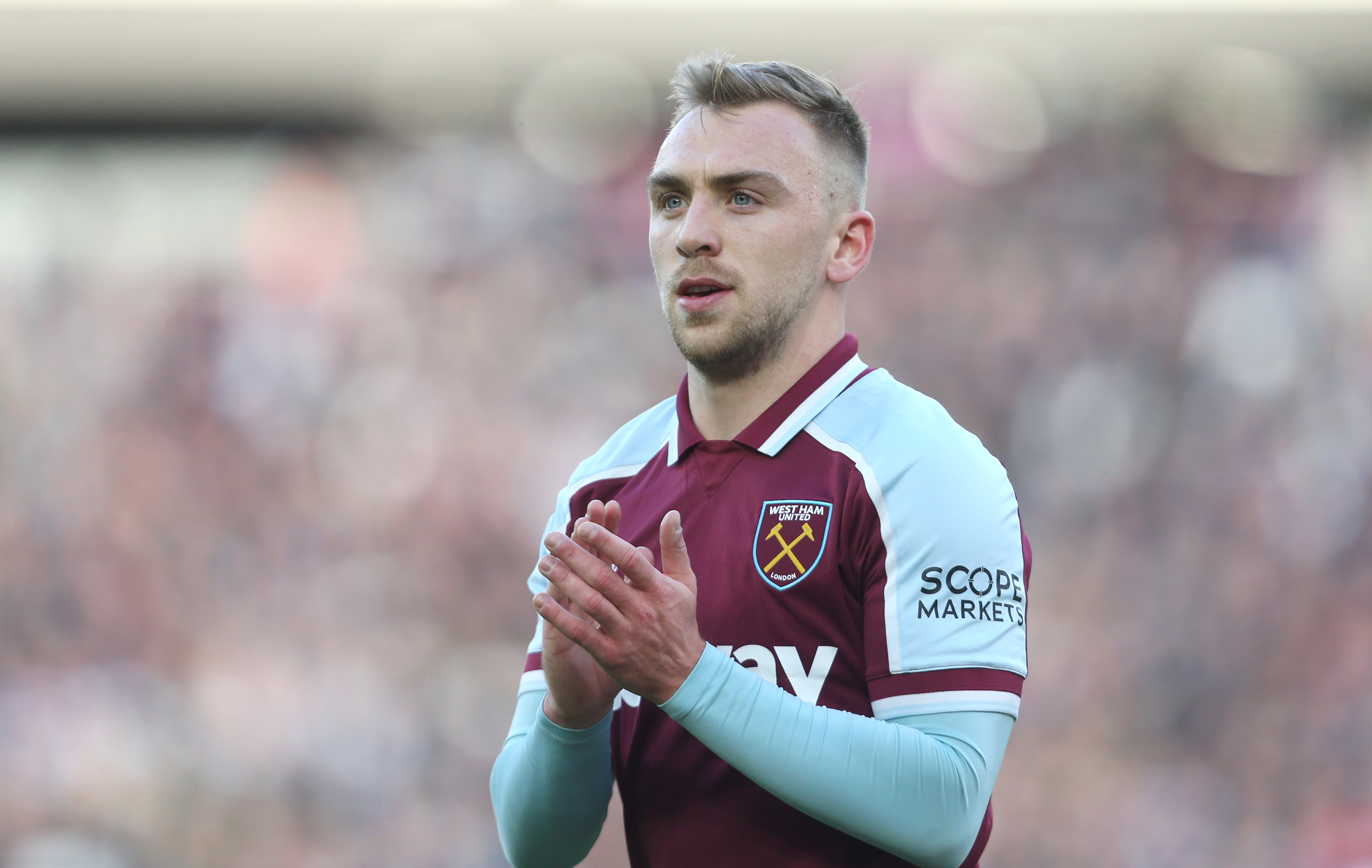 He’s on course for a 25+ goal-involvement season which would give Gareth Southgate something to think about ahead of the 2022 World Cup.

His ownership of 4.9% will surely continue to rise in the coming weeks, especially with the Hammers set to resume their Europa League campaign in February.

After a lean spell of five points in five games, the Portuguese playmaker has settled the nerves with 12 points in his last two outings.

Whereas the fact he plays for Palace partially hinders Gallagher’s viability, Bernardo’s allegiance with Man City is an enormous plus point.

Pep Guardiola’s winning machine look destined to win at least one trophy this season having taken a commanding lead in the league over the festive period and most would expect them to go deep in the FA Cup and the Champions League.

Bernardo is by far the most-popular name on this list, his ownership of 30.6% is only surpassed by Bruno Fernandes (£5.3m) among midfielders, and only Riyad Mahrez (£6.9m) has more points to his name at this stage.

Leicester’s No10 is arguably in the form of his life right now.

After a desperately out-of-sorts opening to the season, during which he failed to muster a single point until Game Week 8, he’s now providing returns at a rate that’s almost Salah-esque.

Maddison has produced 90 points from his last ten games!

If we’re strictly talking about the appeal and promise of future points then the Foxes’ playmaker-in-chief is surely king of the midfielders right now.

Most read in Dream Team