How Sundance Film Festival 2021 is going on as planned

Questlove knew his documentary, “Summer of Soul,” would resonate now more than ever.

The two-hour film, which premiered during the virtual Sundance Film Festival on Thursday, documents the shockingly little-known Harlem Cultural Festival that took place in the summer of 1969. The free festival, which included star headliners such as Nina Simone, Stevie Wonder and Gladys Knight & the Pips, was born out of the social and political unrest that was sweeping the country at the time.

“As far as seeing the state of how things are now, it definitely was not lost on us that the very circumstances that caused that concert to be in the first place, kind of the question of safety and civil unrest in the air and all those things, that 50 years later the same exact thing was happening,” Amir “Questlove” Thompson, 50, said in a Q&A following the premiere.

“It absolutely positively wasn’t lost on us. We just really had to figure out how to craft the right story.”

“Summer of Soul” interweaves incredible, never-before-seen footage of the festival with news footage from the time of race riots, protests, the moon landing and more. 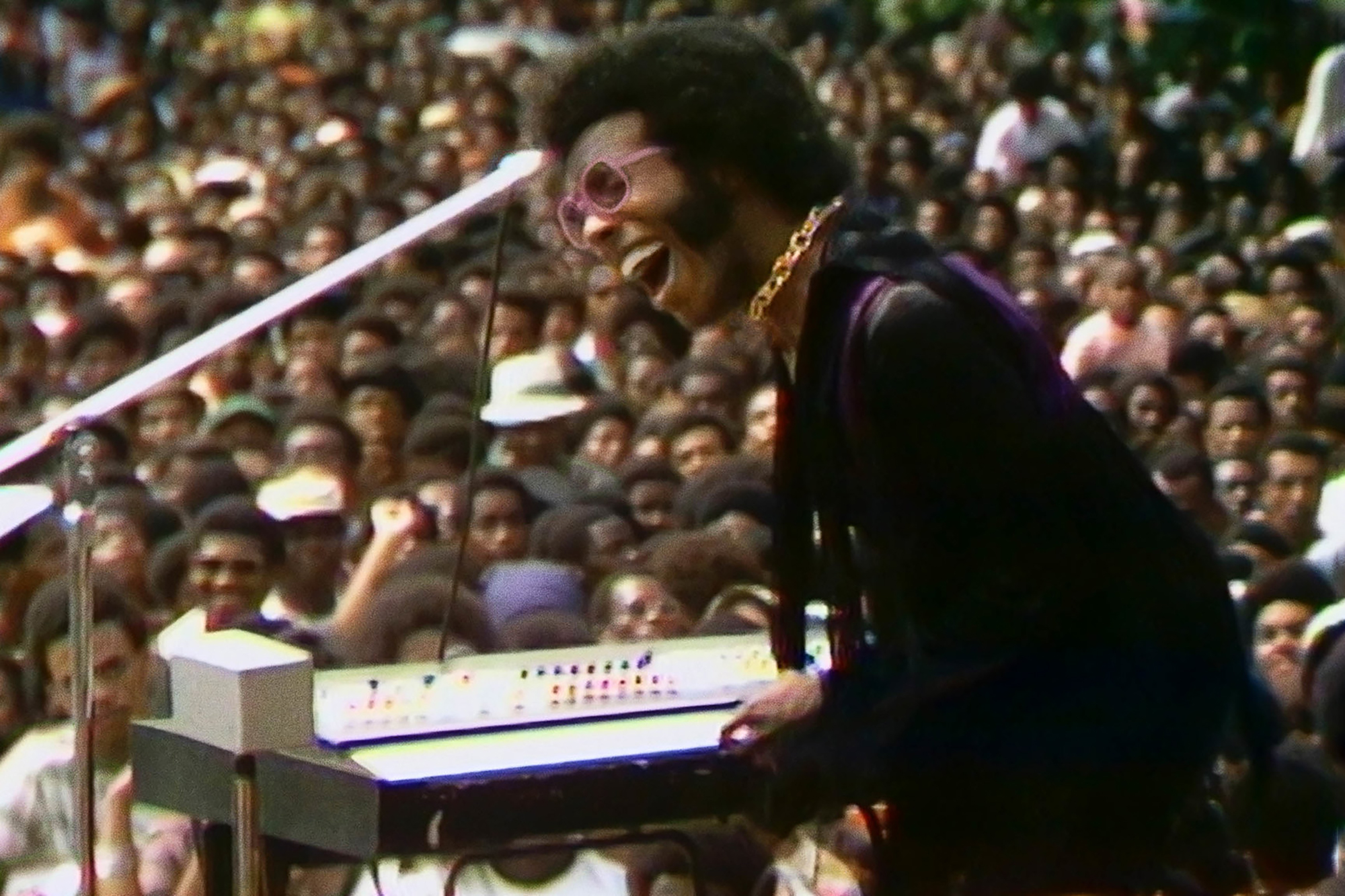 “Watching tonight, there were people here in my living room that are millennials that automatically saw that and said, ‘Wow this is what we went through this summer with Black Lives Matter and all these things,’” shared Questlove, who participated via Zoom from his New York City apartment.

“Unfortunately, the timing was perfect,” he said of his project’s parallels to current times.

Following the premiere, the Roots drummer hosted an “afterparty” on social media instead of attending a soiree in Park City, Utah, spinning a brief set celebrating the “new era of soul” that was 1969.